Paramount+ Honor Society is a surprisingly clever and feel-good flick with an ending that will drop jaws. Check out the details in my parents guide movie review. 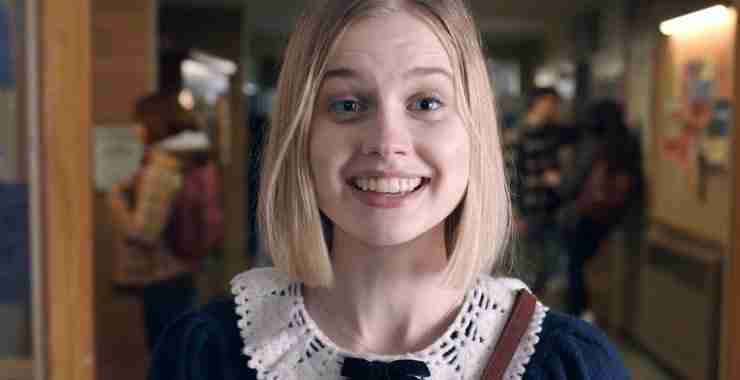 Paramount+’s Honor Society dropped on the streaming service this past weekend. The film stars Angourie Rice (Spider-Man No Way Home) and Gaten Matarazzo (Stranger Things) and centers on a high-school girl trying to get into Harvard. Written by David A. Goodman (Futurama, Golden Girls) and directed by Oran Zegman (Marriage Material), this coming-of-age story is compelling and surprisingly intriguing for all ages. Check out the details in my parents guide movie review.

In Honor Society: Honor is an ambitious high school senior whose sole focus is getting into an Ivy League college, assuming she can first score the coveted recommendation from her guidance counselor, Mr. Calvin. 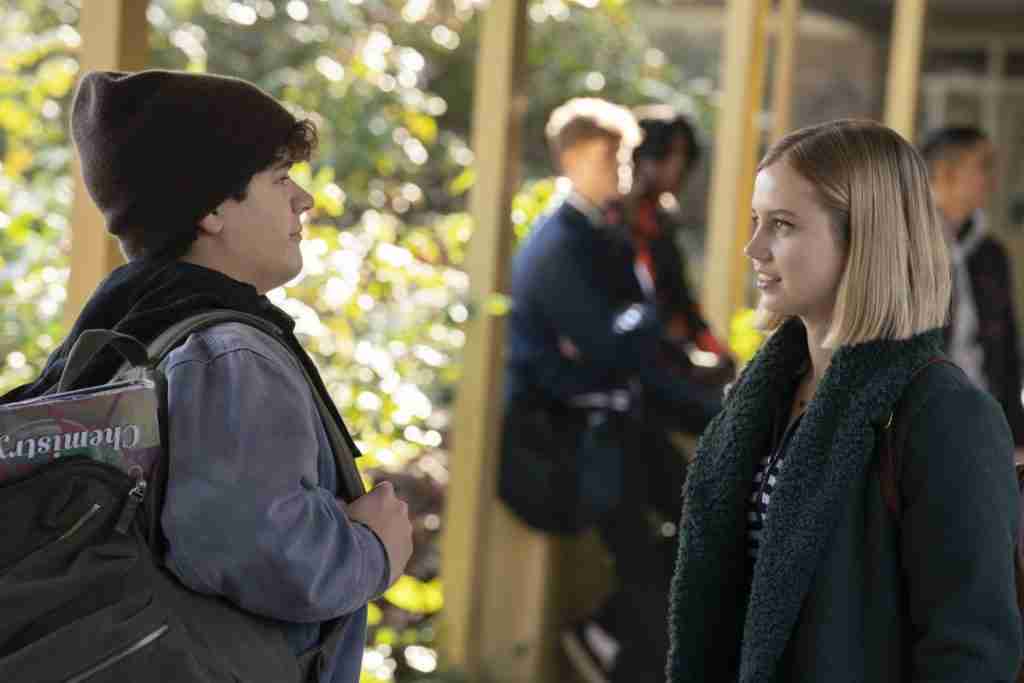 Let’s take a look at what parents need to know before letting their kids watch Honor Society.

Mature Content: The film includes some mature themes that parents need to be made aware of. There is an inappropriate relationship between a teacher and student when the teacher makes inappropriate comments to the student and asks for sex. Comments surrounding sexual acts are made throughout the film, with slang phrases like “tugging his slug.” There is also a scene in which a character tries to roofie another.

Honor Society is the sort of film that has more substance than meets the eye. Angourie Rice plays Honor, a high school senior who dreams of going to Harvard and will do just about anything to get there, even if she has to run schemes and influence teachers and friends. She is perfect in the role, giving somewhat of a Reese Witherspoon in Election feel, only she masks her intelligence by downplaying school and cozying up to the popular crowd. At first, she is unlikable, but as her intentions begin to unfold, so does her hard shell, revealing more than just the self-driven scholar that would throw anyone under the bus to get into her college of choice.

Honor Society starts to transition in the second act, as Honor begins to have realizations of those around her and slowly lets her guard down, as do other characters in the film. Gaten Matarazzo plays Michael, a Doctor Who-loving nerd who is the one person standing in the way of Honor’s acceptance into Harvard. With each manipulation in an effort to take Michael and the others on her way down, she learns more and more about those she calls enemies. The story takes a warm-hearted turn as Honor struggles with her college dreams and those of other deserving scholars. These other characters in Honor’s scheme, along with Rice and Matarazzo’s performances, are the heart of the film. Audiences will connect and root for them, as well as for Honor, as friendships begin to grow.

Without giving too much away, Honor Society takes an unexpected twist that viewers may or may not see coming, but it is the perfect ending to the film, nonetheless. Although similar films have come out throughout the decades, these new ones offer updates to modern society that make them completely relevant to today’s youth and will likely resonate with them much more than classic films such as The Breakfast Club. This is important to take into account when viewing, as to not dismiss them as something with less substance or being inferior to the movies we all have deemed to set the bar for anything in the future. Honor Society will hit home on many levels for today’s youth and is already being discussed heavily on social media. 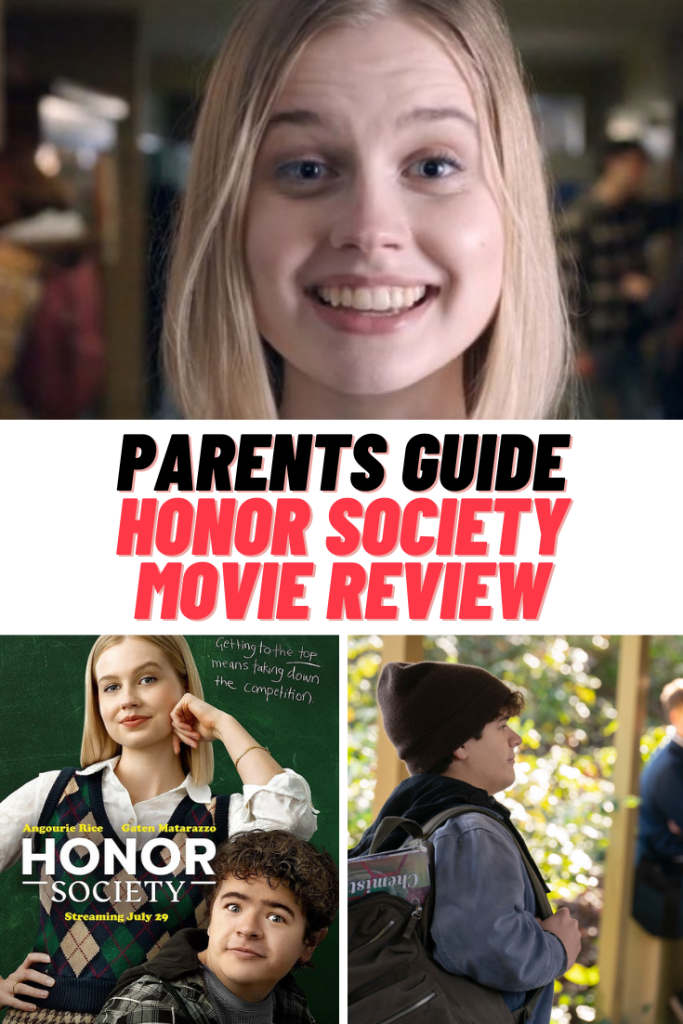