Bullet Train is filled with nonstop action, laughs, and badass fighting. The film has a Quentin Tarantino/Guy Richie style of filmmaking. Check out the details in my parents guide movie review. 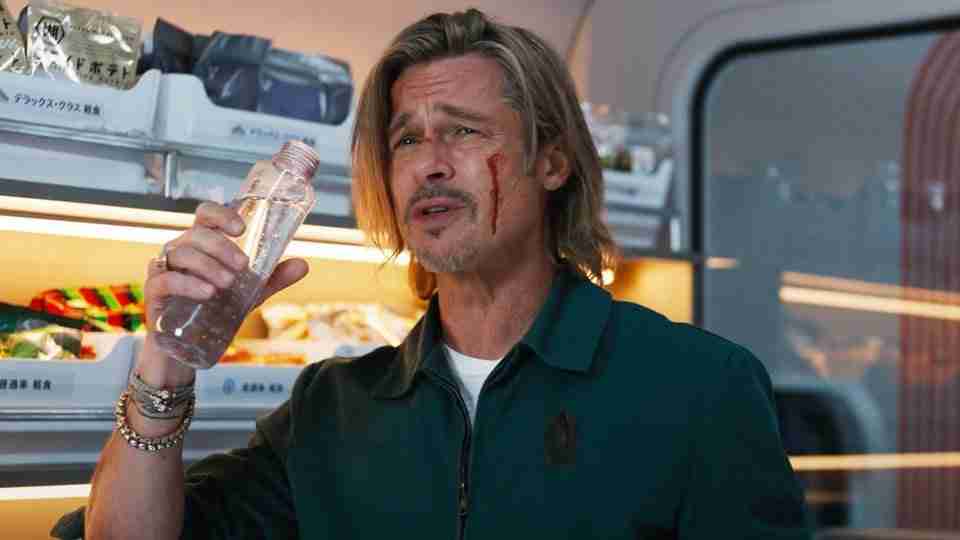 Bullet Train is dropping in theaters this Friday, August 5th. The film stars an array of A-list actors, including Brad Pitt, Joey King, Sandra Bullock, and Brian Tyree Henry. Directed by David Leitch, who previously worked on the John Wick films, Bullet Train has a very Quentin Tarantino/Guy Richie style feel to it. Check out all the details in my parents guide movie review.

In Bullet Train: Five assassins find themselves on a fast moving bullet train from Tokyo to Morioka with only a few stops in between. They soon discover their missions are not unrelated to each other. 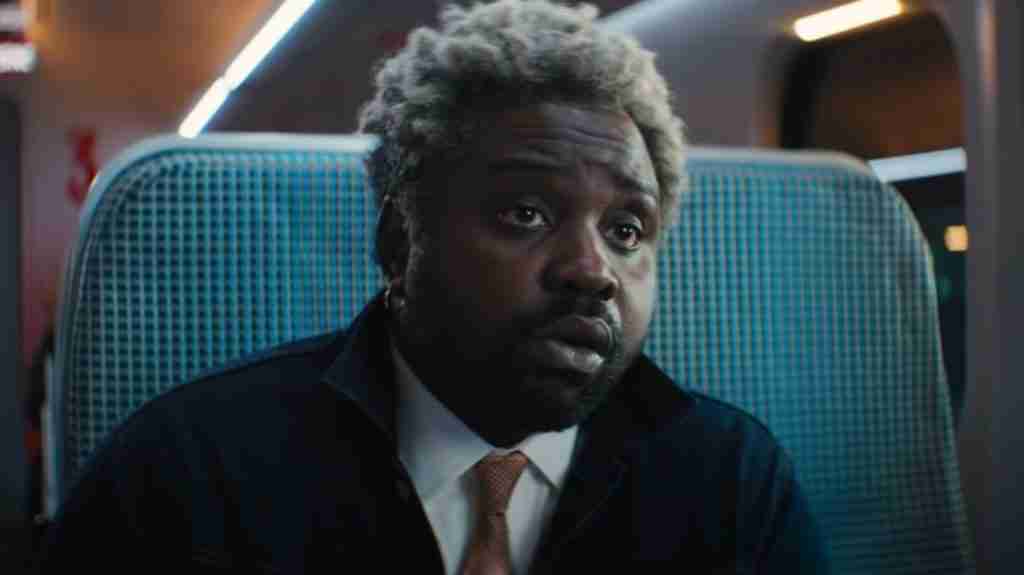 Let’s take a look at what parents need to know before letting their kids watch Bullet Train.

Mature Content: Other than the inappropriate language in the film, the other big concern for parents is the violence it contains. Characters are murdered in graphic and brutual ways, such as a metal bar through the head, a sword through the neck, a head blown half off, and even a poisoning that has the character vomiting and bleeding from the eyes. Characters are shown in hand-to-hand combat, being shot with guns, being stabbed with swords, and more. There are explosions and a train derailing. There is also a kidnapping of sorts, and a child in the hospital after being pushed off a roof.

Bullet Train is based on the 2010 novel MariaBeetle by Kotaro Isaka, and was adapted by writer Zak Olkewicz. Set entirely on a train, a bullet train to be exact, it surrounds assassin Ladybug, played by Brad Pitt, who is on a mission to retrieve a briefcase. Seems simple enough, only that Ladybug is cursed with the worst luck, and on the same train are a number of other assassins present on their own missions, ready to make Ladybug’s mission even more difficult.

The entire cast of Bullet Train, which consists of an A-list ensemble of actors and actresses, is the driving force of the film. While the film is filled with this talented cast of actors, each has their moment (or moments) to shine onscreen. Joey King plays Prince, and her innocent demeanor, accompanied by her Dr. Jekyll/Mr. Hyde personality, is perfect for the role. She uses her innocence as a weapon and can easily bring on the tears at the drop of a hat. Her performance is both impressive and disturbing. Another stand out is Brian Tyree Henry, who plays assassin Lemon. Henry not only masters his fighting scenes but brings so much comedy to his character that viewers can’t help but root for him. When he confronts King’s tears and rattles off the line “I’m just captivated by white girl tears,” the audience will roar with laughter.

Bullet Train won’t win any awards, but that doesn’t seem to be its primary goal. The film is pure popcorn entertainment, never boring in its two-hour-plus runtime and full of silly and often ridiculous comedy. The Brad Pitt many may remember from films like Fight Club and Snatch has reemerged, providing viewers with delicious one-liners and nonstop quips. The script is clever, and as events begin to unfold, often spiraling out-of-control, the twists start to come. The movie has so much to unpack that the audience won’t want to miss a single beat, so take your bathroom breaks beforehand. This is the type of film that summers are meant for: lots of thrills and action without too much thinking involved. It’s a welcome break, and I haven’t had this much fun watching a film since Nobody. 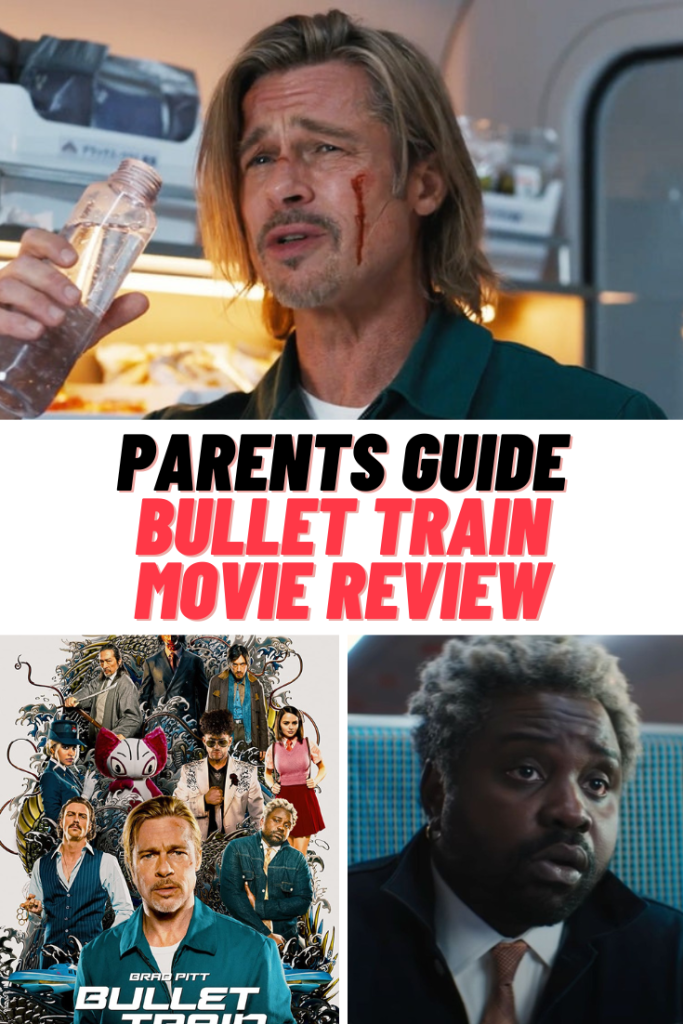