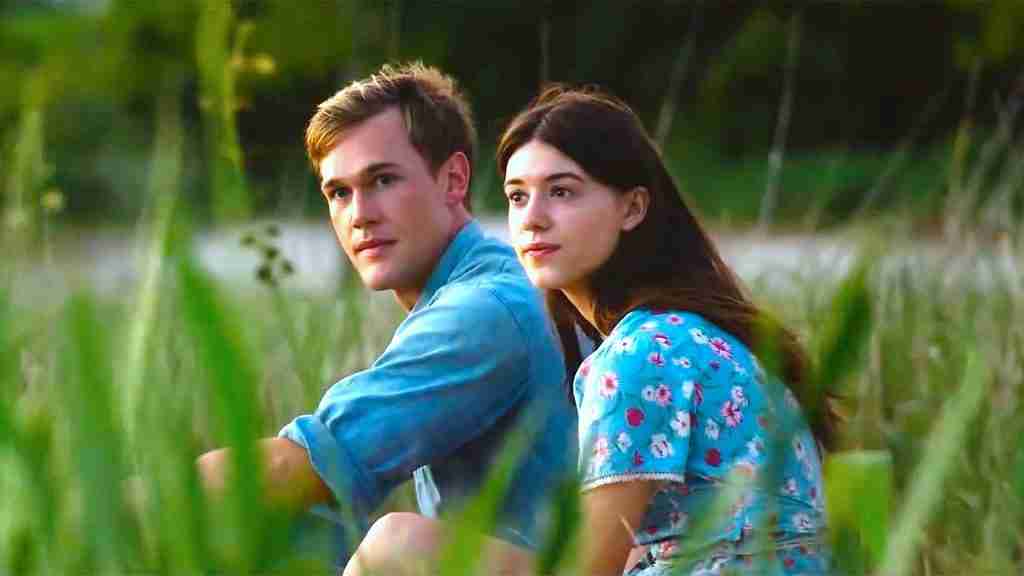 The novel, Where the Crawdads Sing, was released in the summer of 2018 to much acclaim and quickly made its way onto book-lovers’ shelves after Reese Witherspoon included it in her book club list. Its popularity has been elevated recently with the new film adaptation of it that even includes a Taylor Swift original song called Carolina. However, they always say the book is better than the film, as sometimes the movie adaptation is forced to change things in the story, which results in many movie vs book differences. Let’s take a look at the Where the Crawdads Sing movie vs book differences.

Where the Crawdads Sing Movie Quotes

Where The Crawdads Sing Movie vs Book Differences

The following content in the article will discuss Where the Crawdads Sing book and movie spoilers and go over the differences in each. So, proceed, but heed the warning that all twists and turns and big reveals will come to light in the following post.

In the book, Ma sends a letter around a year after leaving the swamp and not looking back. She sends a letter to the marsh address, where only Pa and Kya are left to reside. Kya finds the letter and opens it, although she is unable to read it to know what Ma wrote. She then leaves the opened letter on the table for Pa to find.

In the Where the Crawdads Sing movie version, the mail carrier arrives at the home and gives the letter to Pa while Kya is present. Pa then opens it, becomes enraged, and burns the letter in front of Kya, who gets upset and yells at him for doing so.

In the book, Kya first meets Tate after everyone but her Pa leaves her. She takes out the boat, gets lost, and bumps into Tate, who informs her that he used to fish with her brother. Later, she finds out that she used to be friends with Tate through a portrait her mother paints of the two together at a very young age.

In the Where the Crawdads Sing movie version, the two bump into each other while she is lost in the boat in the same fashion. However, she recognizes him as her brother’s friend already. There is even a flashback to when the two knew each other as smaller children, and he defends her against her abusive father. 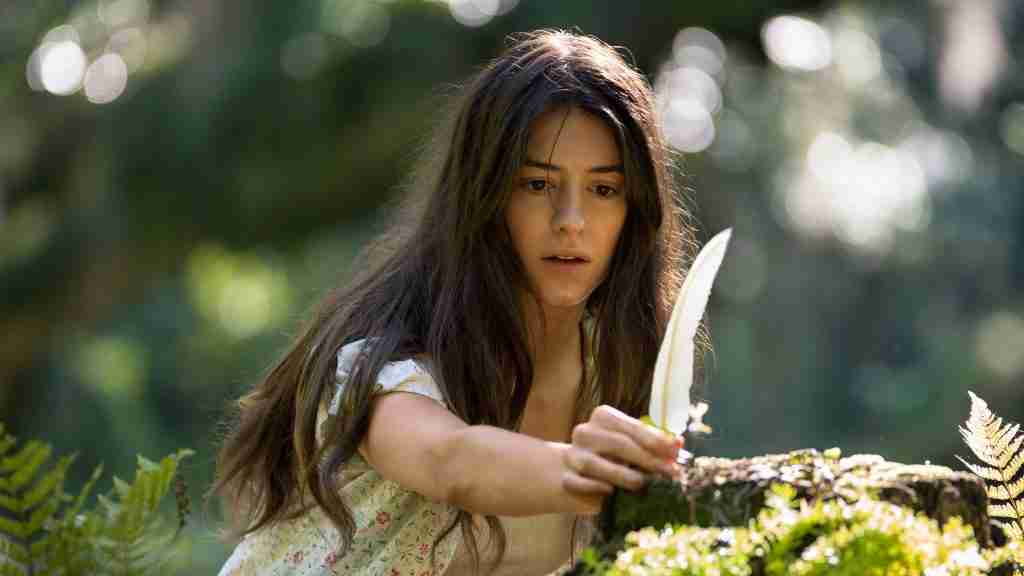 In the novel, the truant officer, Mrs. Culpepper, visits the marsh home and discovers Kya, who she takes to school with the promise of a hot meal. Mrs. Culpepper has a later part in the book when she becomes a jury member in Kya’s trial.

In the Where the Crawdads Sing movie version, Kya attends school on her own after Mabel and Jumpin’ tell her the school publishes its daily lunch menu in the paper and Kya is craving a hot meal. Mrs. Culpepper’s character never makes an appearance in the film.

The Timeline of Kya’s Book

In the book, Kya publishes her book after Tate returns from college and offers to help her find a publisher to make extra money. She then receives the $5,000 advance on her book and fixes up her little home in the marsh. Later, she goes to town to find out who the house’s name was under and finds out that back taxes are owed, and whoever pays the taxes can then own the property. She then pays the taxes with the money already earned from her published book.

In the Where the Crawdads Sing movie version, Kya learns about the back taxes earlier on and then decides to publish a book to pay for the taxes. Before Tate left for college, he gave her a list of publishers to contact about a possible book deal with her work. After discovering back taxes were owed on her property, she decides to contact the publishers to get a book deal and afford the taxes on the property.

In Where the Crawdads Sing, Kya discovers Chase is engaged after buying a newspaper in town. She then returns home to read it and flips the page to a full on article about his engagement.

In the movie, Kya runs into Chase and his friends, who are accompanied by two females. Chase introduces Kya to his friends and a female (the girl who wore pearls) then informs Kya of her engagement to Chase.

In the book, after Kya’s death, Tate finds under the floorboard in the kitchen some clippings saved by Kya of her favorite poet, Amanda Hamilton. He realized then that Kya had in fact been the one who had published the poem, using the pen name Amanda Hamilton. He then discovered a poem called The Firefly, which details taking the life of an ex-lover. Tate then realizes Kya did indeed kill Chase, and then he discovers the shell necklace Kya had taken from his body after the murder.

In the Where the Crawdads Sing movie version, after Kya’s death, Tate finds a book of Kya’s, and hidden inside the book is the shell necklace Kya had taken from Chase’s body after he was murdered. 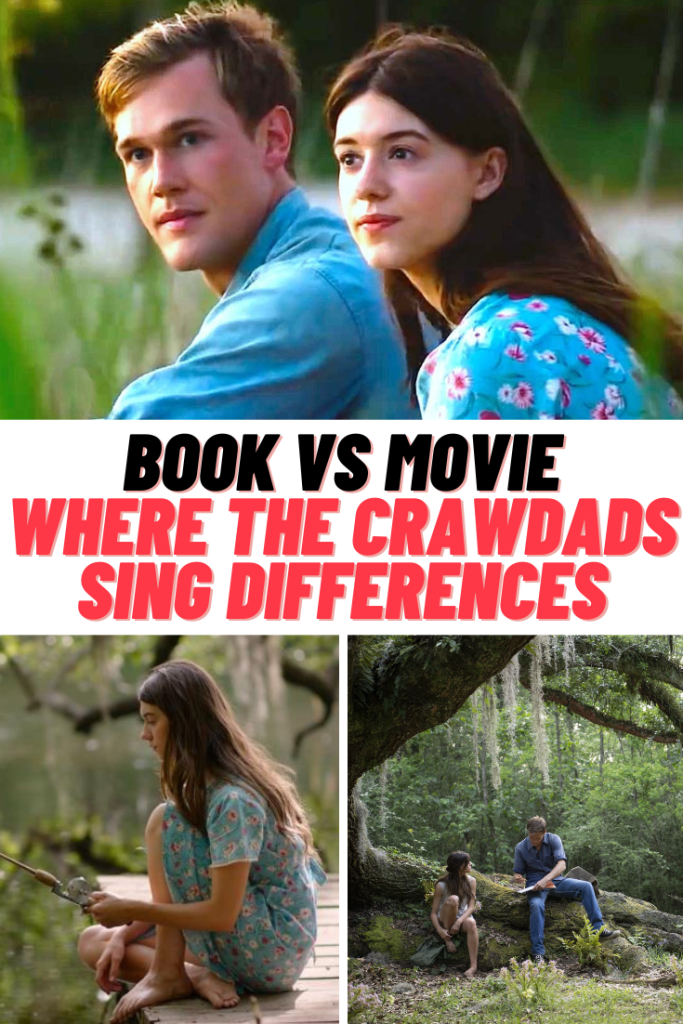