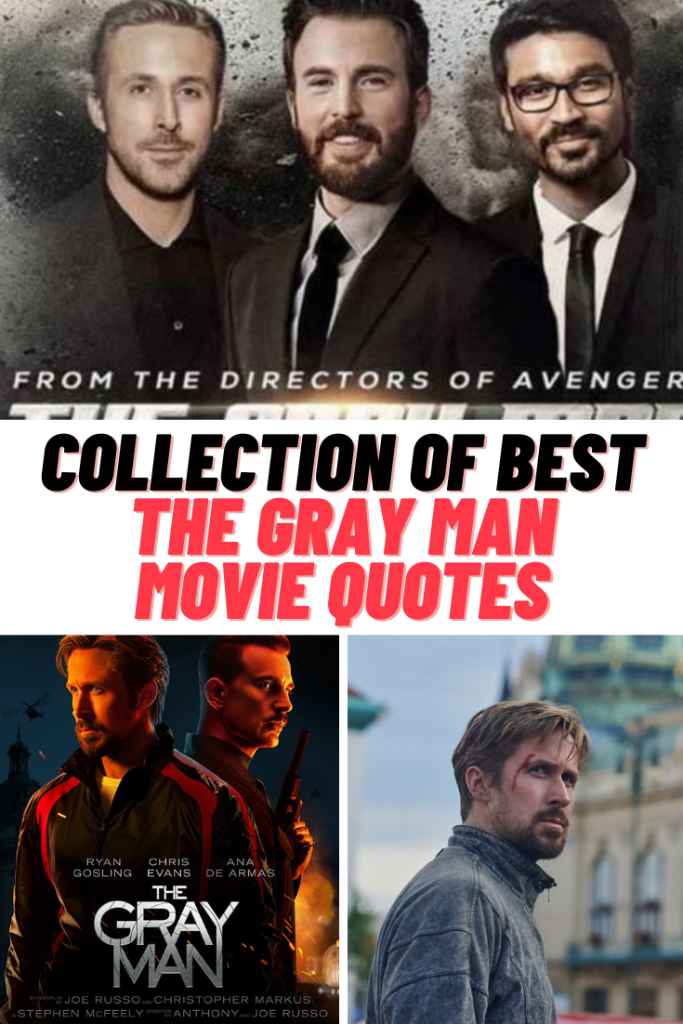 The Gray Man is dropping on the Netflix streaming service this Friday, July 22nd. I will have a review of the movie coming soon, so make sure to stop back by to check it out. It will be linked down below. In the meantime, I wanted to share a list of some of the best quotes from the film. Check out these 55+ of the best and most badass The Gray Man movie quotes.

If this is about Winky’s Cantina, I didn’t have anything to do with it.

You think I’m gonna rat somebody out for Bubbalicious? You’ve got another thing coming to you. Watermelon flavor or not.

You would exist in the gray.

I’m here to help you become a value-add instead of a value lost.

You go fly on the wall yourself.

We have a very small window to take out a very bad dude.

They sent you out to kill one of your own.

You give them hell, Six.

I know there wasn’t some palm trees, 401k plan for me, but I mean, at least tell me you guys had some kind of exit strategy.

I’d rather you punch me in the d*ck. 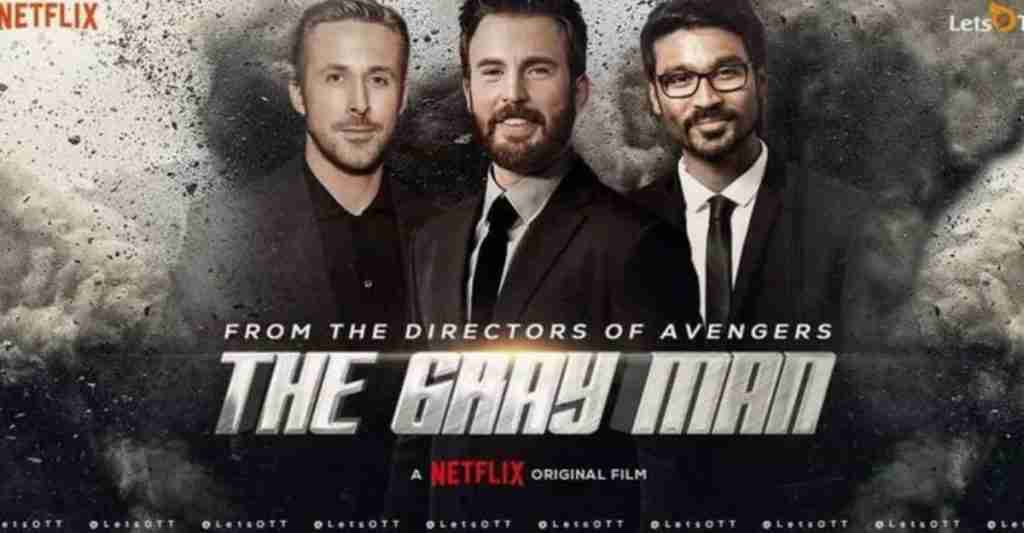 You know what makes me sad, Don? Your small hands?

That’s the beauty of the private sector. I don’t care about reasons.

When you say things like, “chop your head off,” it makes you seem untrustworthy.

You don’t have to care. Just keep her alive.

Does he ever get to the top of the hill?

Unless bloody and beaten is the kind of look you’re going for.

Six did his job until he didn’t.

He hurts people because that’s who he is. That’s who you’re protecting.

You make a lot of noise.

If I’m being honest, I liked your old hair better. The one that didn’t make you look like a b*tch.

He’s using the agency as his own personal hit squad.

Whatever they are paying you, it is not enough.

Well, that was unexpected. 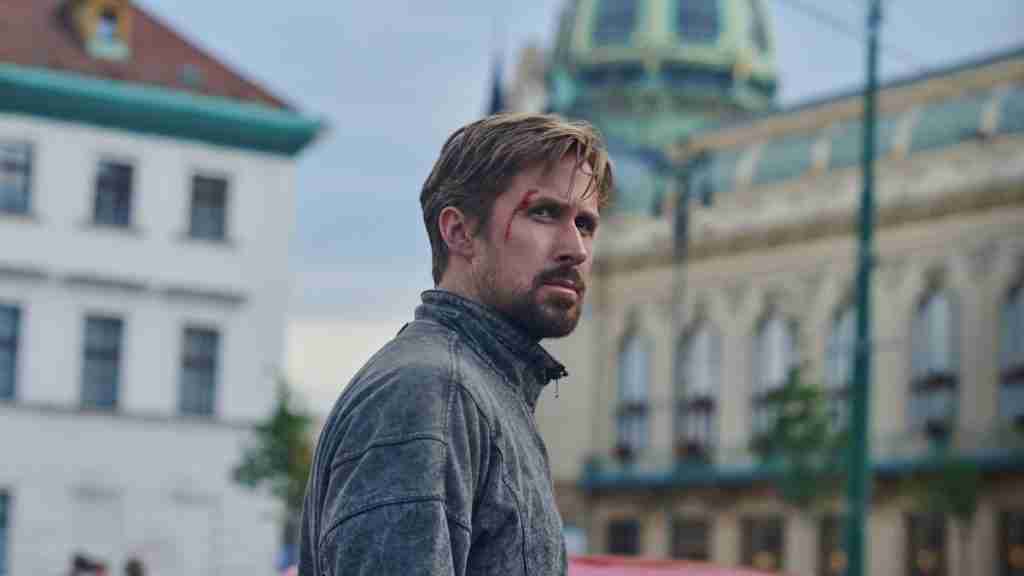 Would someone mind shooting the man handcuffed to the bench?

Extra 10 million for the first guy to put a bullet in this ken doll’s brain.

This is quite possibly the most spectacular failure in this history of covert ops.

What I do can’t be taught.

We need a ride. I call not trunk.

I’m gonna bleed out while we have this conversation.

Good news is he missed the liver and the kidney.

If he can walk, honey, it’ll be through those double doors over there.

Want to make an omelette, you gotta kill some people.

I don’t care about the money anymore. These are not honorable people.

You pick those feet up or you’re gonna get dead real quick.

I think I’m better than you. What do you say, Six? Wanna dance?

This is just another Thursday.

Good news is, if you behave, I’ll let you out to play sometimes.

Does this plan involve me living?

Remove yourself from my personal space.

It is very dangerous for you to start thinking for yourself.

Am I allowed to chew gum in here?