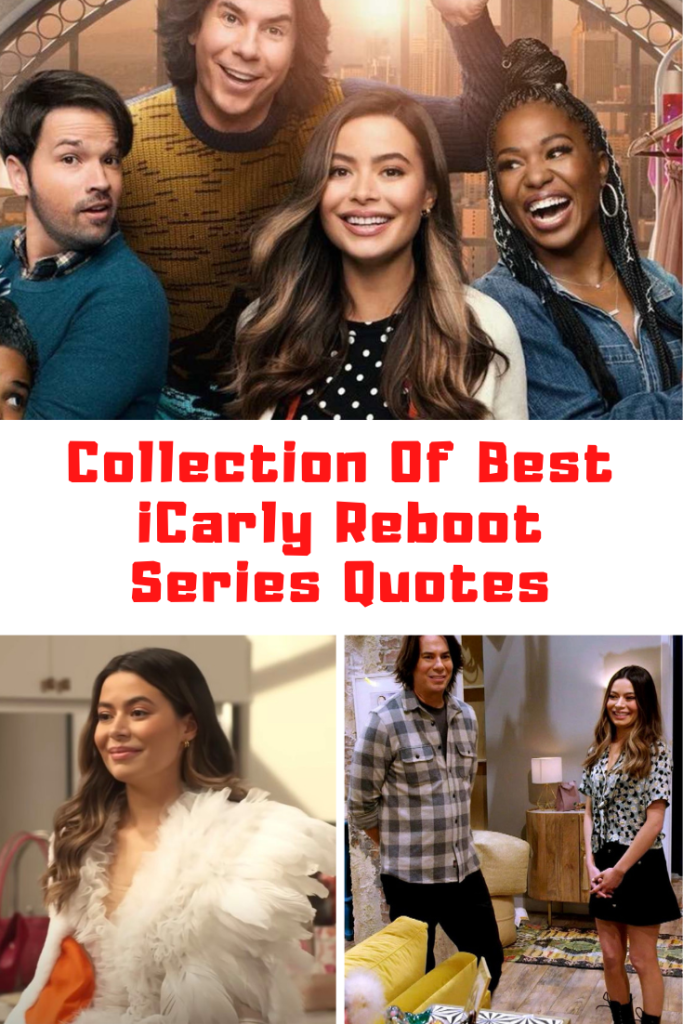 The iCarly Reboot aired on Paramount+ streaming service last week. The first 3 episodes of the series dropped, I will have a series review coming soon, so make sure to stop back by to check it out, it will be linked down below. In the meantime, I wanted to share a list of some of the best quotes from the new show. I love me a good line and this series had some great ones. Check out this huge collection of the best iCarly Reboot quotes.

I am so ready for this.

Rich people have such nice lighting.

I can’t believe Beau is going to propose that we do a channel together.

This is why we stayed friends all these years, you creepy genius.

I’ve been wanting to start up my own channel again but I didn’t want to do it myself.

I’m fine with space, I love space. It’s really nice because it teachs you to appreciate what you had before you took all the space.

You’re just dumping me, aren’t you?

Now I have a broken heart and a broken phone.

I just want to stay here and watch every episode of Law & Order, the murders cheer me up.

I do find the dumber the man, the better the party.

I feel like my face is physically incapable of smiling.

Just because you adopted me, doesn’t make you my dad.

You haven’t posted for a month, in internet years that’s a decade.

Now people are gonna think my channel is for olds.

Will somebody put down their gold drink and defend me?

I hope you still respect me after this. 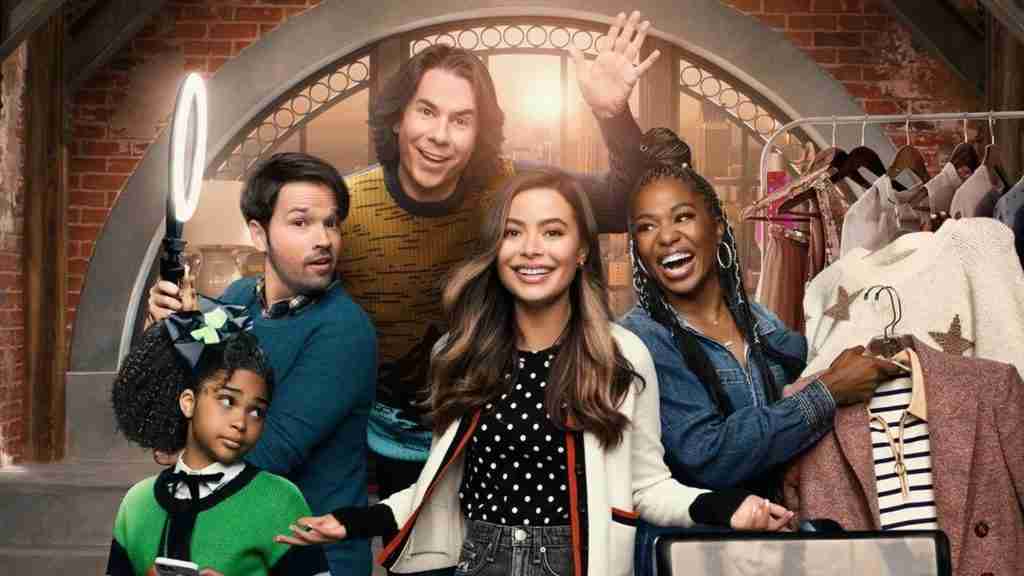 I’m seeing someone and we’re doing a new channel together.

This is still iCarly but it’s grown up now.

I don’t know what he’s so upset about, I pay people to do this to me.

I can handle the haters, I’ve had haters since I was 12.

There is just too much negativity in the world.

He’s never even seen iCarly, so he has no preconceived notions of how amazing I am.

I should do a self help book called, “If You Are Nice To People They Will Eventually help You Because Deep Down, All Humans Are Good at heart.”

Close enough to get pee on my shoes.

I wish I had a hater, that’s the true sign of success.

I don’t want to die in a bunny suit.

You were right about one thing though, I can do better.

I want to cancel Carly.

I’ve just restarted iCarly and these memes are really helping my channel.

I’m sorry your feelings are hurt. I didn’t realize you were so sensitive.

Is it gauche to wear your own face? 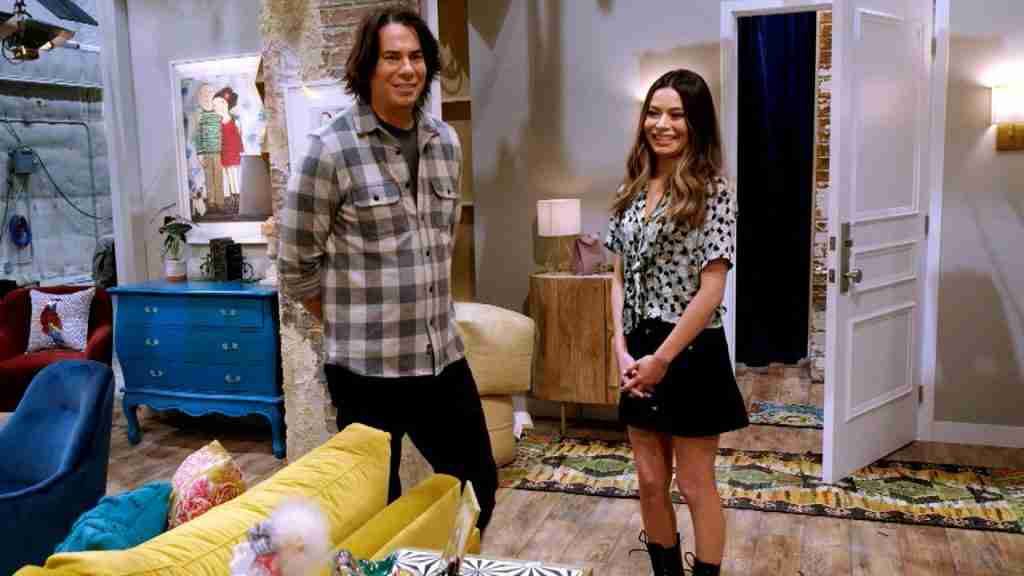 I’m about to be Beyonce rich with my new business.

Maybe we can finally put this whole meme thing behind us.

I’d rather be constipated for a month than read your blog.

Hello, sister. Or should I say, nemesister?

The internet has the power to bring people together. But to you, I guess everything online is just some big joke.

Likes do make my empty soul feel better! But that’s just because it’s been scientifically proven to release dopamine.

I just took advantage of your insecurities about being a new parents to get some really cool stuff.

I didn’t mean to offend you all, I only meant to offend my sister.