The Lost Husband is another predictable, Hallmarky, love story with a weak plot and poor acting. Josh Duhamel however, steals the show and gives viewers a reason to keep watching. 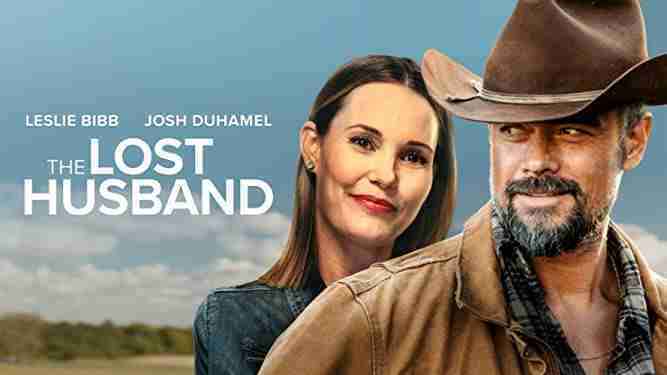 We are at the stage of this pandemic where we are craving new movies to stream so fiercely, that a Hallmarky run-of-the-mill film like The Lost Husband is trending #1 on Netflix.  I was hopeful, I really was.  With a name like “The Lost Husband” I was hoping for more than a predictable, woman loses husband in a car accident, moves to a new town and falls in love with the hottie hunk hunk.  Unfortunately that is exactly what I got, with the added bonus of Leslie Bibb’s bad performance, this film will even have Nicholas Sparks rolling his eyes in cliche-ness.

Libby (Leslie Bibb) with two children in tow, still mourning the loss of her husband and home, moves in with her Aunt Jean (Nora Dunn) after leaving her mother Marsha’s (Sharon Lawrence) house in Houston. As circumstances would have it, Libby is surrounded by those who have gone through the loss of their spouse in one way or the other.  Aunt Jean lost her husband Frank, and is currently rebuilding her life with a new beau and Aunt Jean’s farmhand James O’Connor (Josh Duhamel) also has some spouse drama which he is still dealing with. 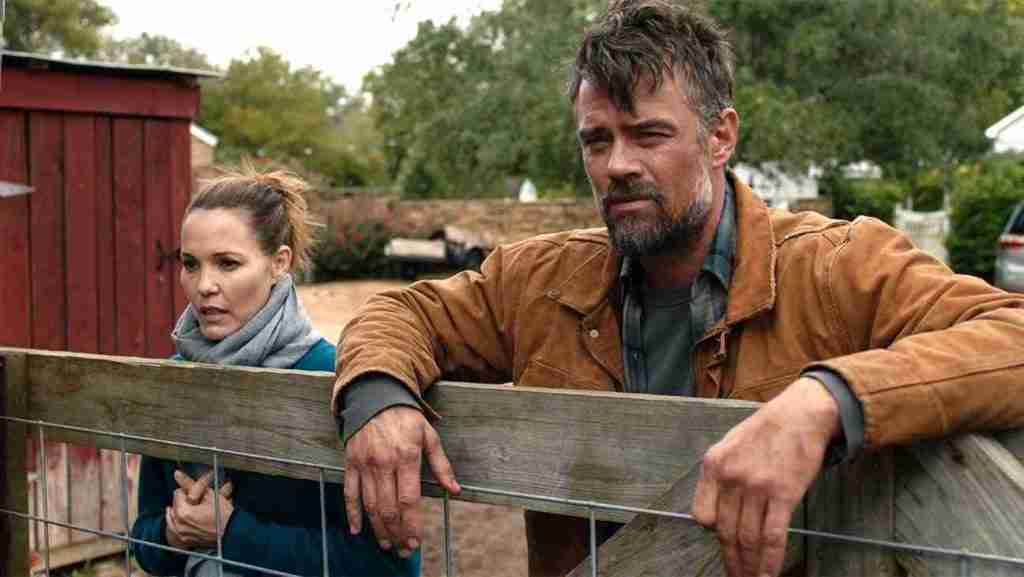 As Libby plans to stay with her Aunt until she can get back on her own two feet, she begins to learn farm life from James. It comes as no surprise, sparks begin to fly between Libby and James.  Duhamel is undeniably charming in his role and it is hard to take your focus off of him, both because of the hottie hunk hunk looks but also due to his solid performance. In fact, while the story is very much focused on Libby and the difficulties she way going through, it is James story viewers are drawn to. 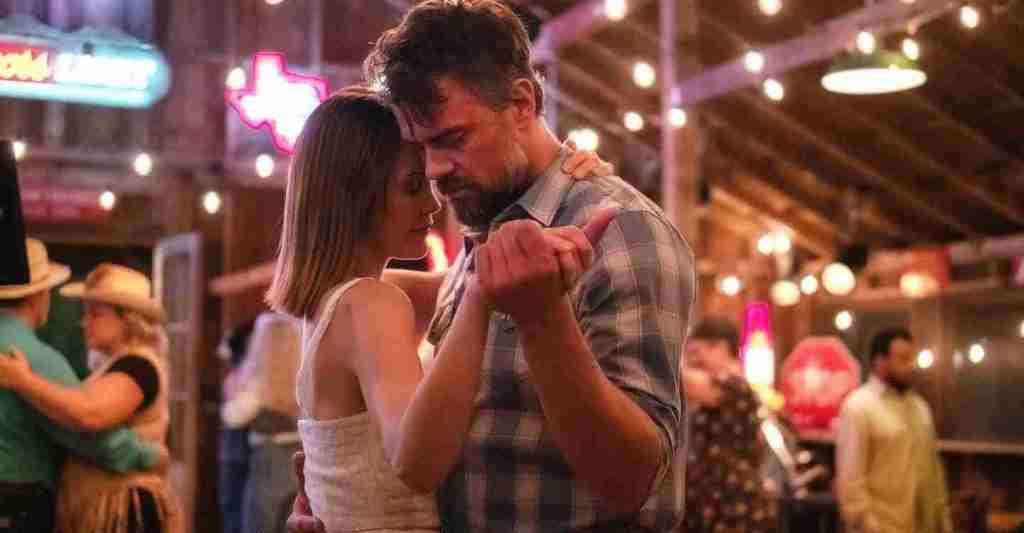 There were moments in the The Lost Husband which proved this movie had the potential to stand out from others of its kind.  One scene in particular which stood out was when Libby has a flashback and takes viewers to the morning before her husbands death. This scene was power, extremely well directed and drew viewers in.  It is too bad that moment was “lost” in the mix of a cheesy Hallmark movie.

Is it still worth the watch? I am not mad I spent the 110 minutes watching this film. I did enjoy seeing Duhamel looking all cute in his cowboy hat but I can assure you, I will not trust the Netflix trending list again. 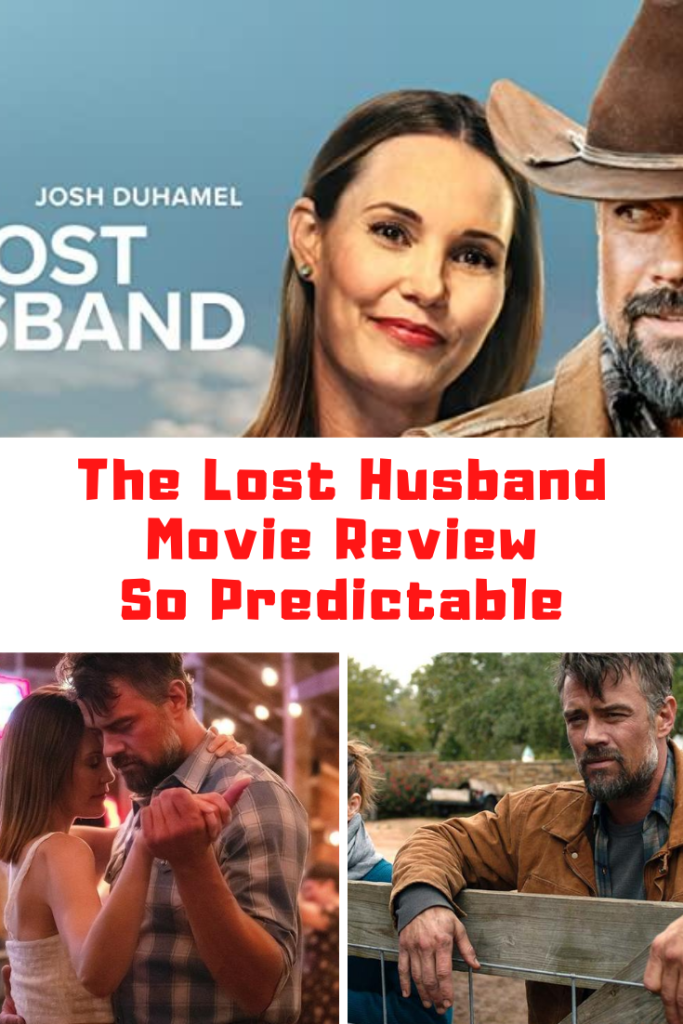