Amazon Studio’s Uncle Frank is an emotional journey of self discovery, love and acceptance. Bettany is unrecognizable in this a brilliant portrayal of a “closeted” gay man. Check out my parents guide movie review. 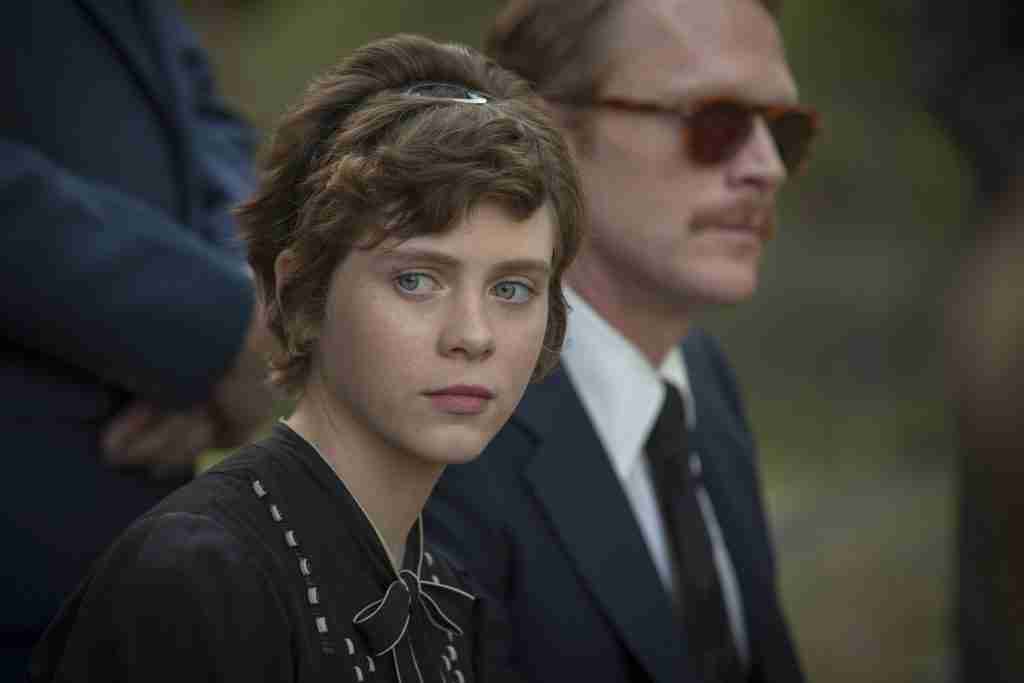 Uncle Frank releases on Amazon Prime Video today, November 25th!  I am a huge fan of Alan Ball’s work, the mastermind behind the HBO series Six Feet Under and True Blood, so I knew I had to check out Uncle Frank when I heard he was a part of the project.  And let me tell you, Ball does not disappoint, bringing viewers a heart-wrenching film which includes an ensemble cast and incredible performances by Paul Bettany and Sophia Lillis. Check out all the details in this parents guide movie review.

Uncle Frank is narrated by Betty, or as she prefers to be called, Beth (Sophia Lillis). Beth is enamored with her Uncle Frank (Paul Bettany). She has always sensed he is an outsider to the family, much like herself. She also notices her grandfather is particularly harsh to him, and barely speaks to him when he is around. After going off to college ar New York University, she attends a party thrown by Frank and soon discovers he has been keeping a secret. Frank is gay.

Not only is Frank gay, but he has been living a secret life with his boyfriend of 10 years, Wally.  When Frank’s father dies, he and Beth must return home to South Carolina to attend the funeral. The two embark on a road trip, but it is soon discovered Wally has been following them, determined to be there for his lover in this difficult time. When they arrive home, things become darker as Frank is haunted by memories of his past.

Let us break down the flags which parents might have with the Uncle Frank movie. WARNING: The following contains spoilers!!!

Language: The film does contain some harsh language. We hear the S-word and F-word being used along with some homophobic slurs like f*& and qu**r.

Sexual Content: Viewers do not see any nudity in this film but we do see sexual scenes. The first being between two men and a second between two lesbians in a bed. We also see foreplay between Beth and another man, however it never leads up to the actual sex act.

Drinking/Drugs: There is some drug use in this film, at Frank’s party we see him engaging in smoking pot with fellow guests. It also seems Frank is a recovering alcoholic, and while back home to attend the funeral of his father, he relapses which leads to many drunk moments, fist fights and even a scene where he is driving drunk.

Suicide: A flashback moment shows a young lover in Frank’s past commiting suicide by drowning himself in a lake.

Uncle Frank contains adult content, which would definitely not be appropriate for young children.  However, I would not have a problem allowing my teenagers to view this one. The subject matter at times can become dark, but it focuses on the LGBTQI+ community and stigmas they still deal with today.

Uncle Frank isn’t perfect, but it doesn’t need to be. Despite the film starting off slow and taking the scenic route to arrive at the meat of the story, its message and emotional journey is well worth the ride.  It will bring out every emotion from anger, to sadness and even a few laughs during the hour and a half run time. Yes, prepare to cry and maybe even cuss out your television.

As mentioned before, the performances by Lillis and Bettany, along with the rest of the cast, are stellar. Bettany was unrecognizable and totally embodied the closeted Frank. Lillis, who is best know for the IT movie reboots, really shows the depths of her acting skills as Beth. And let’s not forget Peter Macdissi, who is no stranger to working with Ball, having recurring roles on True Blood and Six Feet Under. He stole almost every scene as the Frank’s eccentric partner, Wally!

The real hero of Uncle Frank, however, is the message it delivers. The story reminds us that being true to who you are, is what is most important in life. And if those around you really love and care about you, then they will accept you no matter what.  In saying this it also makes it clear, there ARE people who should love you for you, but can not and as Frank would say, “I know that that is the very best that you’re capable of.” 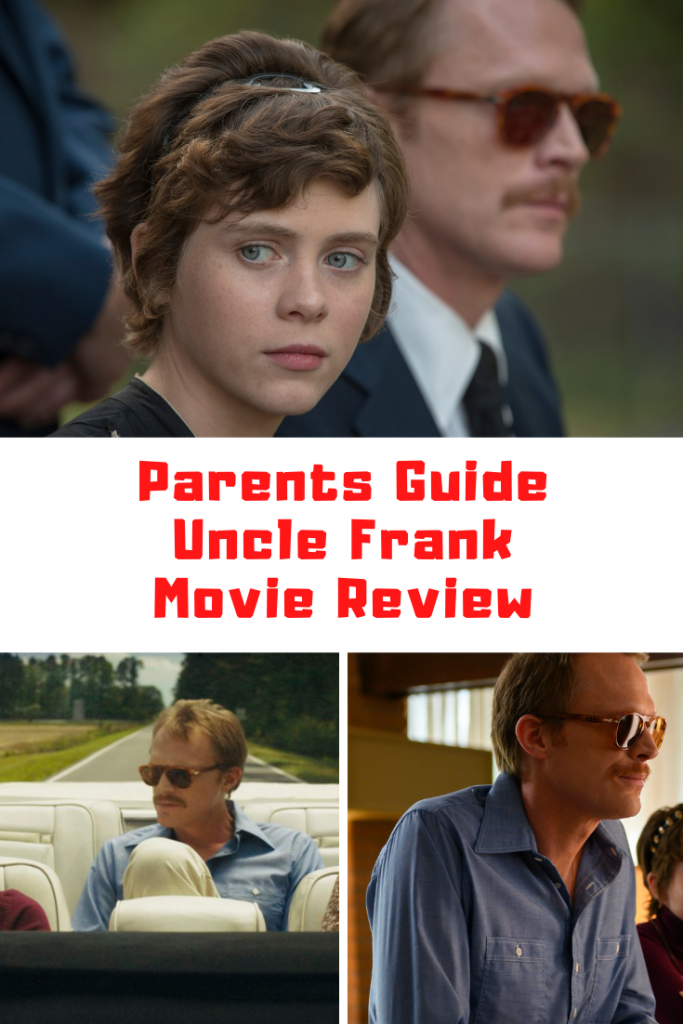