Disney Plus’ Godmothered is an adorable film filled with magic and a sweet lesson in love. Kids will love it, parents won’t hate it. Check out my parents guide movie review. 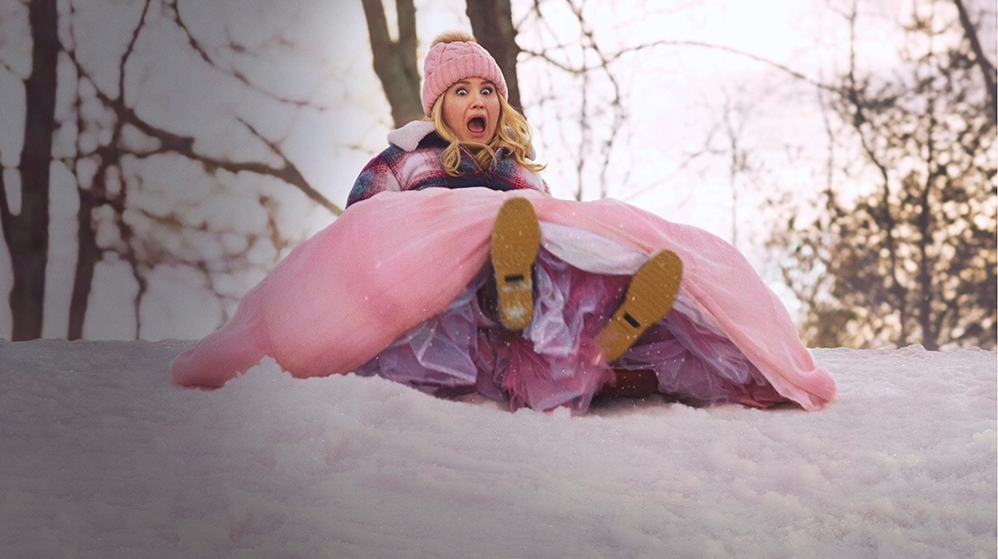 Godmothered is the next original film coming to Disney Plus this Friday, December 4th. While we are being inundated with holiday film after holiday film this time of year, no one brings the magic like Disney. Godmothered is the next holiday movie joining their collection, which includes classics like The Nightmare Before Christmas and The Santa Claus franchise. It stars Isla Fisher and Jillian Bell and is sure to be a hit with all. Check out the details in my parents guide movie review.

Eleanor sneaks out of Motherland to track down an unfulfilled request from a 10-year-old girl named Mackenzie (Isla Fisher). When she finds Mackenzie, however, she is no longer a little girl but rather a widow and single mom to two girls. This little hiccup doesn’t stop Eleanor, who is determined to help Mackenzie and her two little girls. 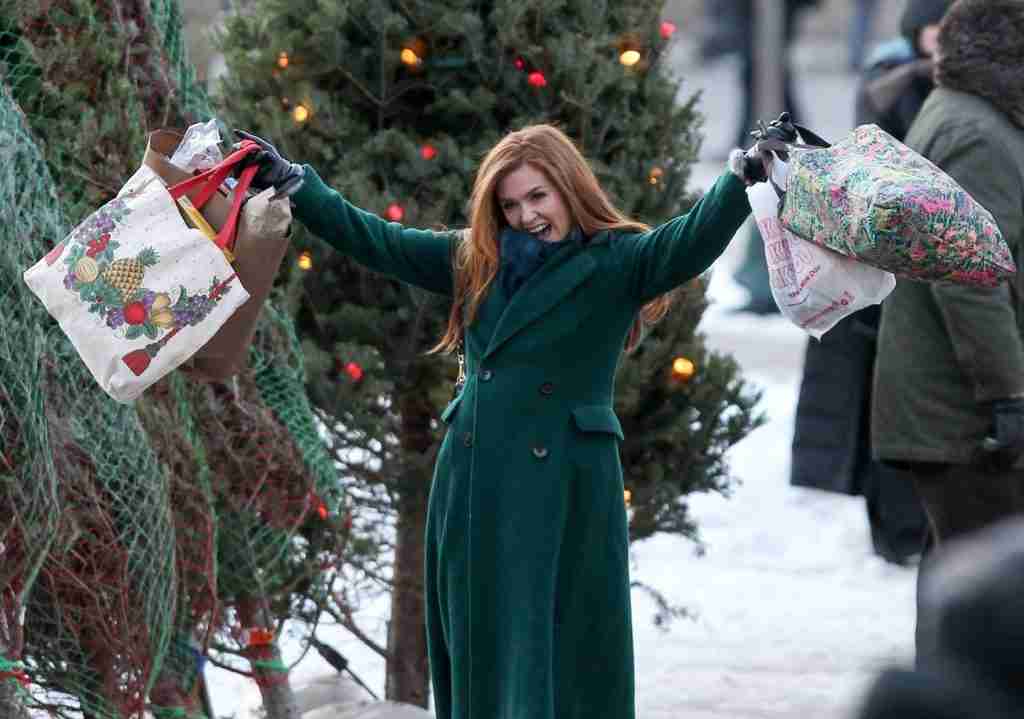 Let’s take a look at the content parents need to be made aware of before allowing their children to watch Godmothered.

Language: Godmothered is coming to Disney Plus, which up until now has vowed to keep their content PG-13 and below on the ratings scale.  Therefore, we will not see harsh language used in their films. In this movie the strongest words we hear is idiot and weird. In saying this, the movie does have many puns used to replace curse words like: “mother of fudge” and “son of a butterscotch.”

Adult Content: There are a few scenes will go over kids heads but not adults. Example of one of these scenes is when there was a misunderstand in an alley about “sharing needles.”

Godmothered gives a modern twist to the fairy tales we all know and love. Director Sharon Maguire, who directed Bridget Jone’s Diary, gives a transparent look at fairy tales and the fairy tale “cliche’s” delivering audiences an up-to-date message which we can all get behind. No more is the belief we need a Prince to swoop in to save the day, that is so last century and outdated. Godmothered offers a modern take on the “true love” concept.

The duo Isla Fisher and Jillian Bell is what truly carries Godmothered. They say opposites attract and this movie proves it so. The almost stoiac Fisher along side the light-hearted Bell just works and aids in bringing much comic relief, especially to scenes which can easily fall flat. The two of them together truly bring every scene to life with a hint of magic!

And while the story can be predictable at times, it is the message which resonates most with viewers. In a time we can easily feel like life had stood still, being isolated and quarantined because of the pandemic, this movie reminds us to enjoy each moment and to live happily instead of dreaming of that “happily ever after.” 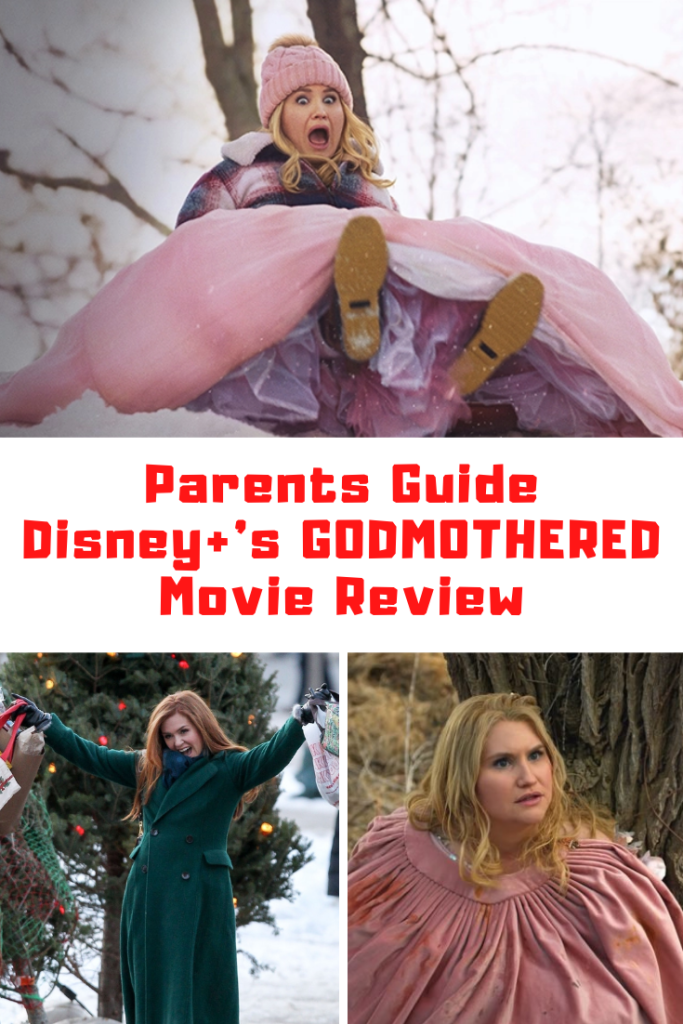