A Teacher miniseries is a story which could have been told 20 years ago, yet one of importance even today. The story-telling, while important, doesn’t rise to the level of importance. Check out my parents guide review. 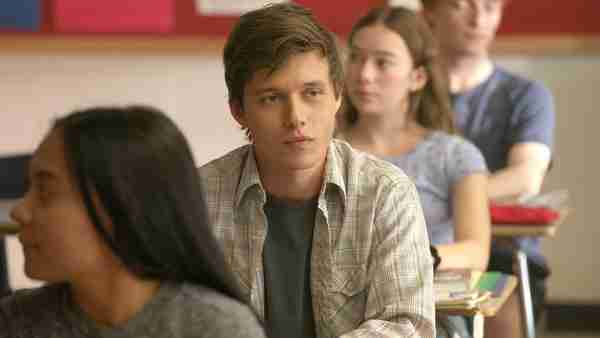 A Teacher miniseries on FX on HULU wrapped up this past week. The story revolved around a teacher, hence the name, who begins a sexual relationship with her student. It is very reminiscent of the real life story of Mary Kay Letourneau, the teacher who got pregnant by her student, went to jail and eventually married the student after she served her time. Let’s take a look at all the details in this parents guide review.

A Teacher is an 8 episode miniseries which tells the story of an unhappily married teacher named Claire (Kate Mara), who begins a sexual relationship with her student Eric (Nick Robinson). The series follows the very taboo relationship and the effects of all of those involved. It follows about a 10 year span, and looks at the psychological toll it takes on each party. 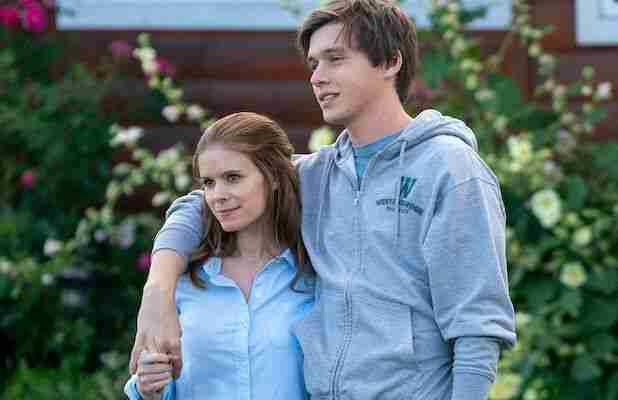 Lets take a look at what parents need to know before letting their kids watch A Teacher.

Language: The series contains very strong language. Words include: the F-word, the B-word, S-word, a**, sl*t, p*&&^, and the word d*&k is heard in the background of a song playing.

Sexual Content: The series shows plenty of sexual content. Sex between an under-aged boy and his teacher is the focus of the series. We see couples having sex often, with the couples being naked but no direct shots of genitals or breasts shown. We do see a bare butt shot and characters in their underwear. Pregnancy is also discussed.

Drugs/Alcohol: Characters are shown drinking often and there is one scene in which show characters smoking pot.

A Teacher takes a bold look at a very serious subject matter, sexual predators. It gives light to an important subject, without giving it the expected ending one would presume. Most of us know the story of Mary Kay Letourneau, and going into this series I was expecting a lot of the same. Teacher meets boy, boy seduces teacher, they begin a much sensationalized sexual relationship. And in many respects, the show does begin with much of the same. However, it takes an unexpected turn towards the end which really threw me for a loop. Instead of the “easy” route this series could have taken, we get a look at the psychological toll the toxic relationship takes on the victims, as well as those around them.

A Teacher stars Kate Mara, who plays a teacher named Claire and her student Eric, Nick Robinson, who is also known for his role in Love, Simon. The chemistry between the two seemed sort of lackluster and at times, not believable at all. But I think that was the beauty of the acting, you have a teacher who is emotionally disconnected, as she constantly battles her own poor choices in life and along side her, an immature boy who is battling with his own mixed emotions of the relationship. On one hand, he feels like he has conquered some great feat by sleeping with his teacher, as seen in a moment he prides his conquest saying to himself, “I’m the man.” and on the other he is confused, lost and isolated as he has to hide the illicit relationship.

Ths series could have been another story of a bored housewife and her student who is out to seduce her, but A Teacher surprises you. Instead of the “expected”, it gives an indepth look at the implications of the affair, both on the parties involved but those around them. And perhaps most surprising, it goes beyond the incident itself and reveals the long term effects the victim endures, a side we rarely see when discussing this subject matter. A side which needs to be discussed.  A Teacher does what many movies/series of its kind fail to do, it gives the victim a voice. 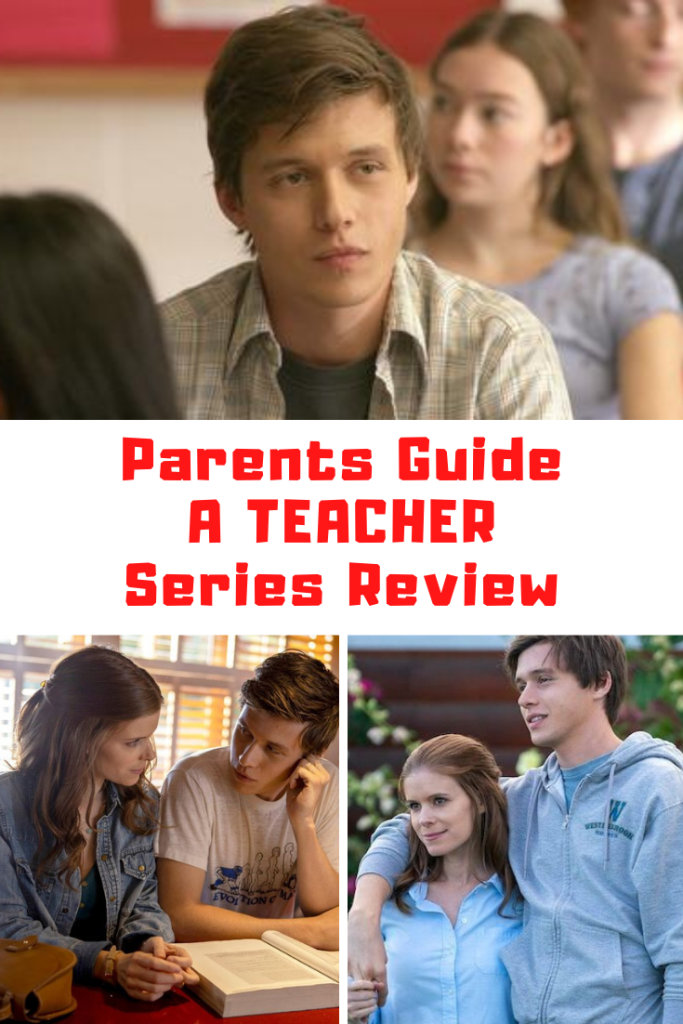