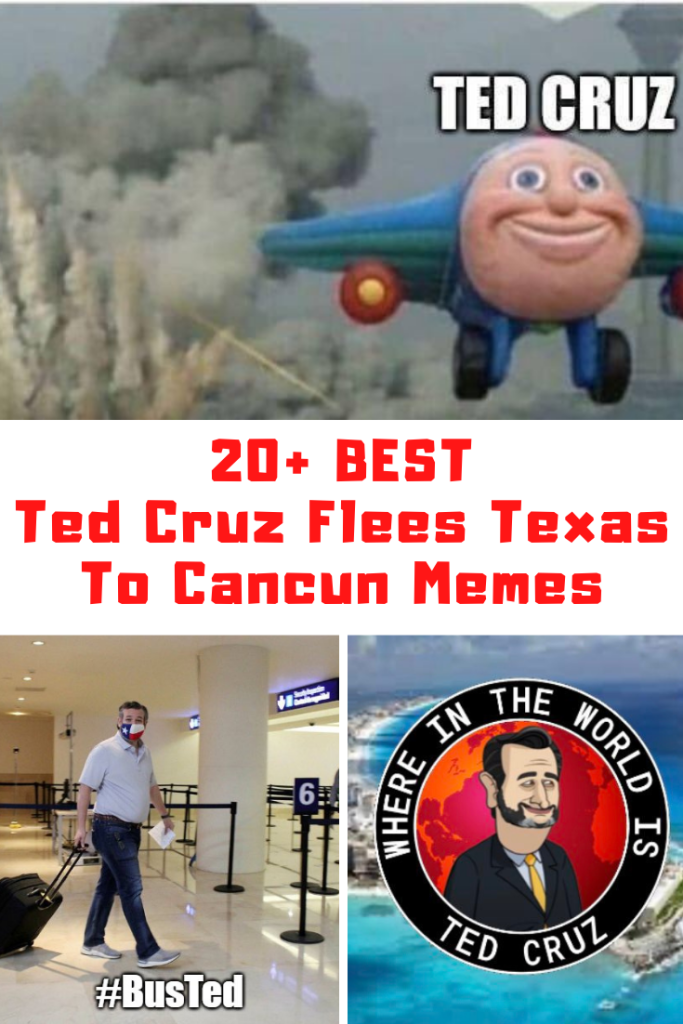 Oh, the drama! Right now Texas is under a state of emergency after a huge winter storm hit the state and has knocked out the power to millions of it’s citizens, for DAYS now! oh the politicians have been running wild with this story and blaming everyone and everything, even the new green Deal which isn’t even in effect. But politicians do what politicians do. And one politician there is in some deep dog dooty, Ted Cruz who is a Senator of the state fled last night to Cancun with his family to escape the cold. One problem, he got caught and today he is trending everywhere and the memes on Twitter have been great! So, of course I had to compile a list of the best fleeing Texas To Cancun Ted Cruz memes!

Have the past month seemed crazied in the political world, well I could say the past 4 years but this past month some politician have really shown their true colors and boy has it been called out. The most recent is the scandal that Ted Cruz escape the bitter winter in Texas to Cancun, while millions of his constituents have been without power for days! I mean I would laugh about it if it wasn’t so sad and true. However, I will laugh about that slimeball Ted Cruz getting heat for it and the funny memes have been plentiful.  I am constantly updating this list so I would love to include more, especially because the slimeball deserves it. So, if you have some more please send them along and I will add them to the post! 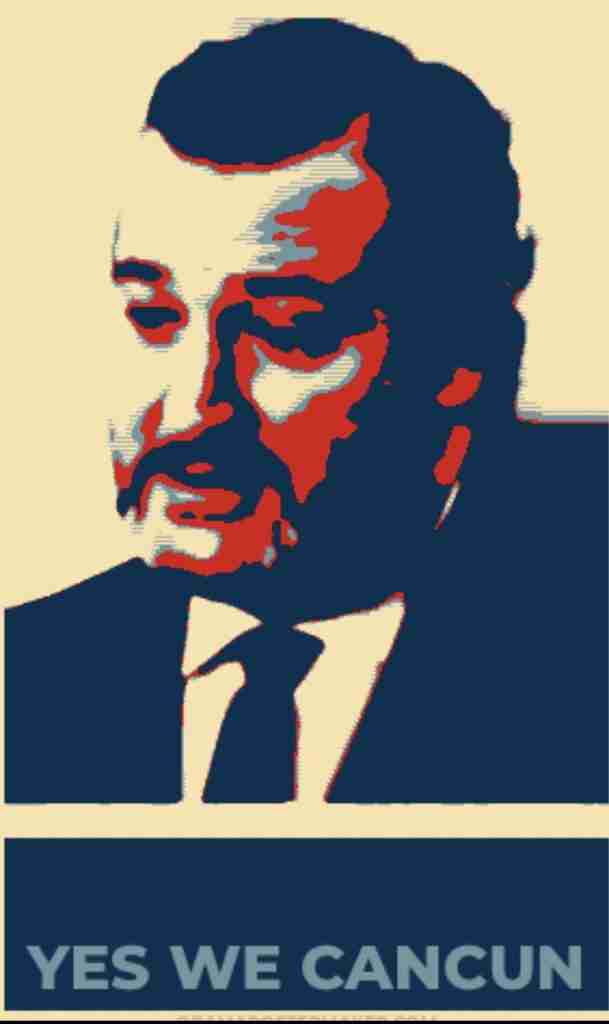 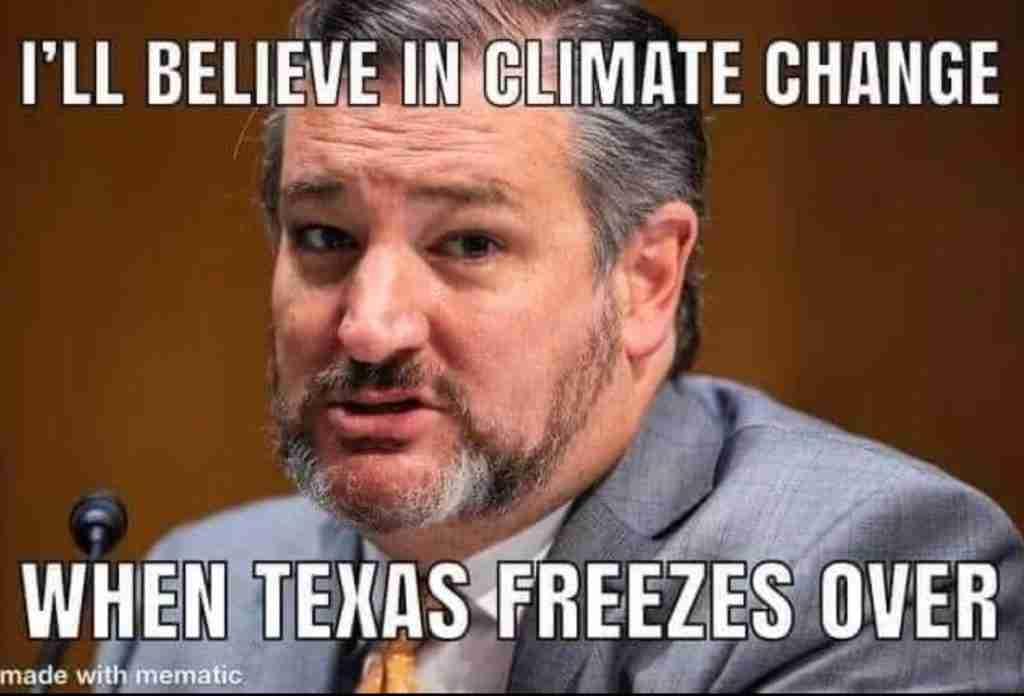 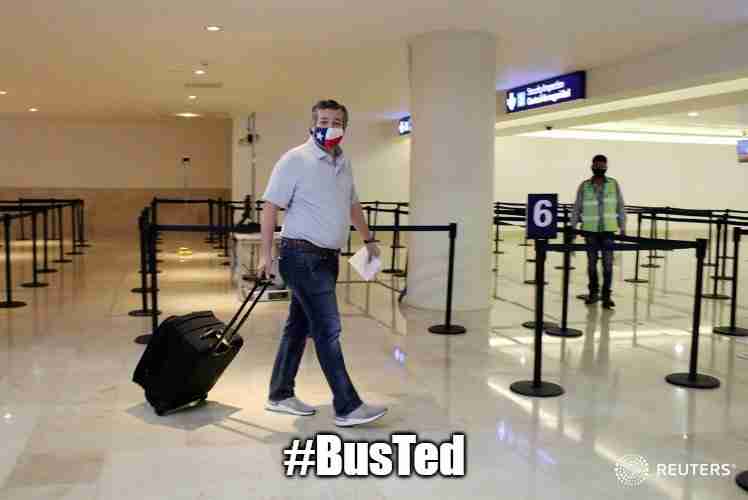 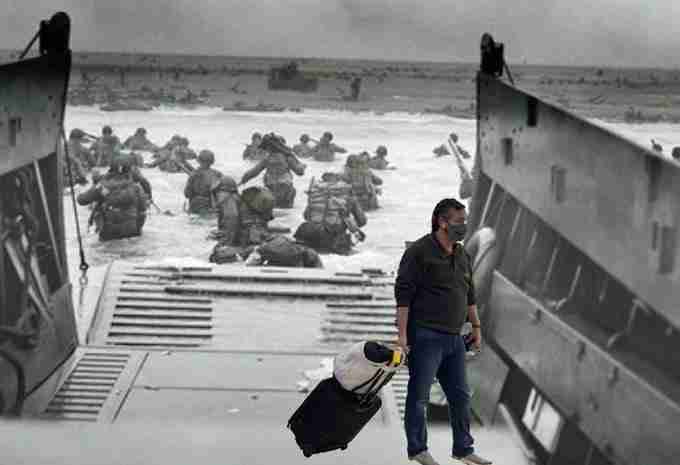 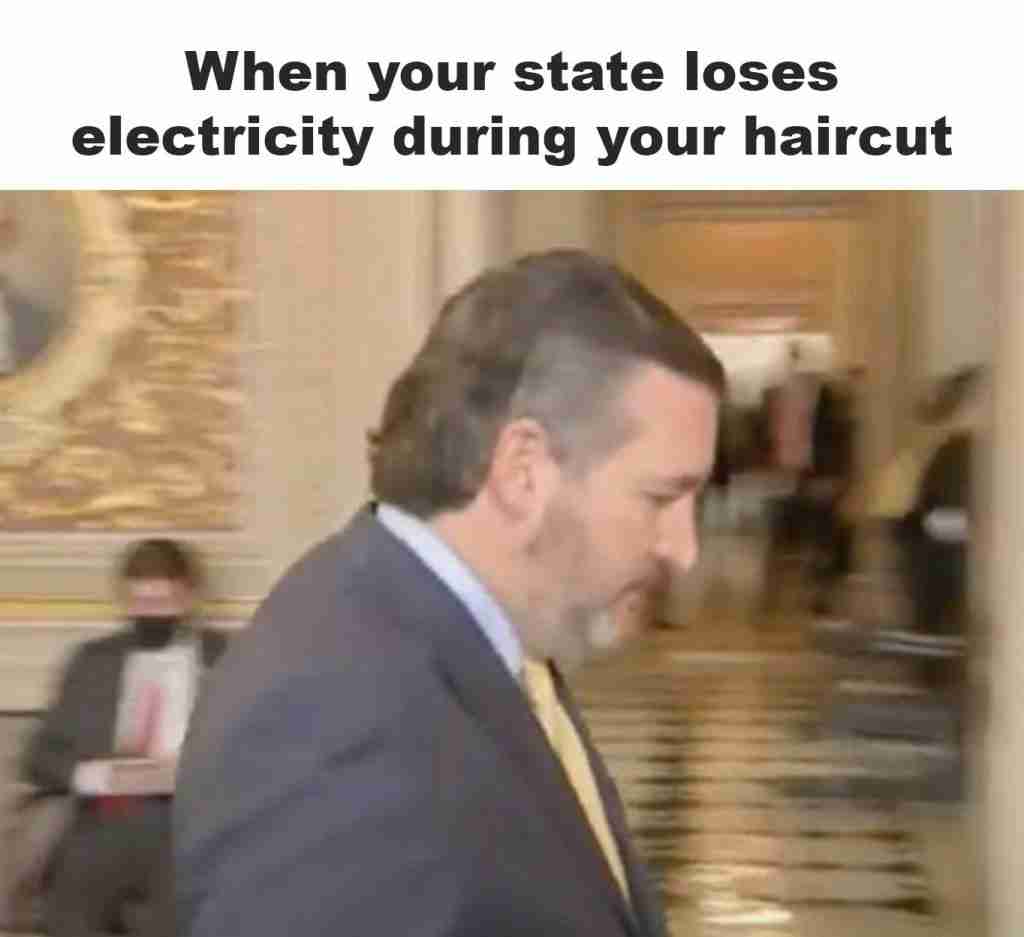 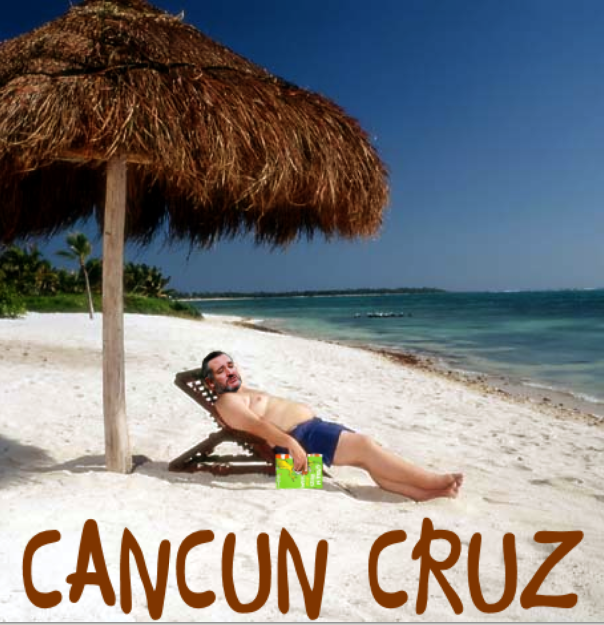 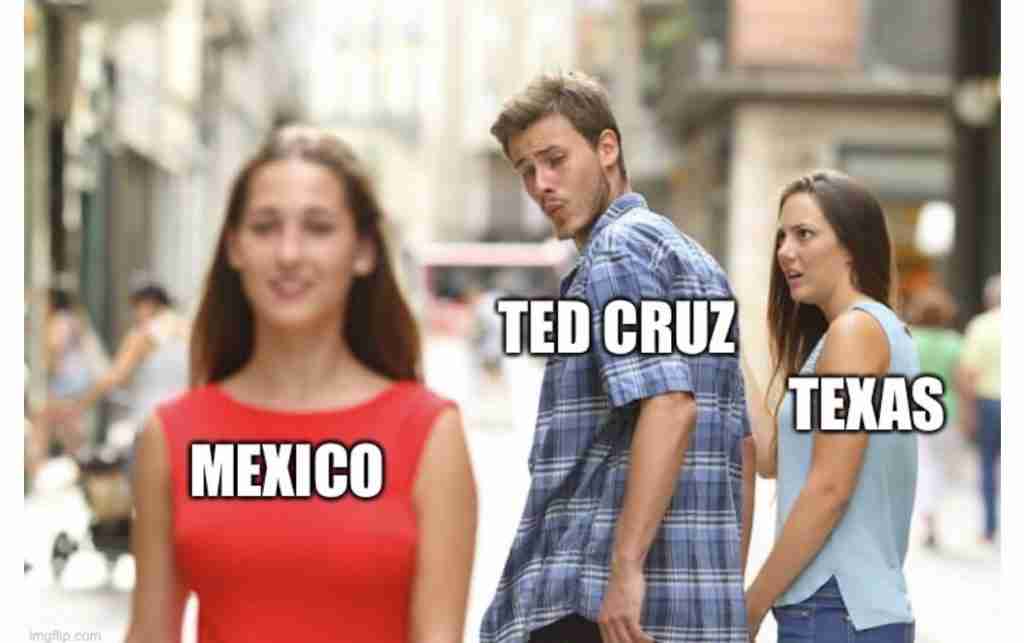 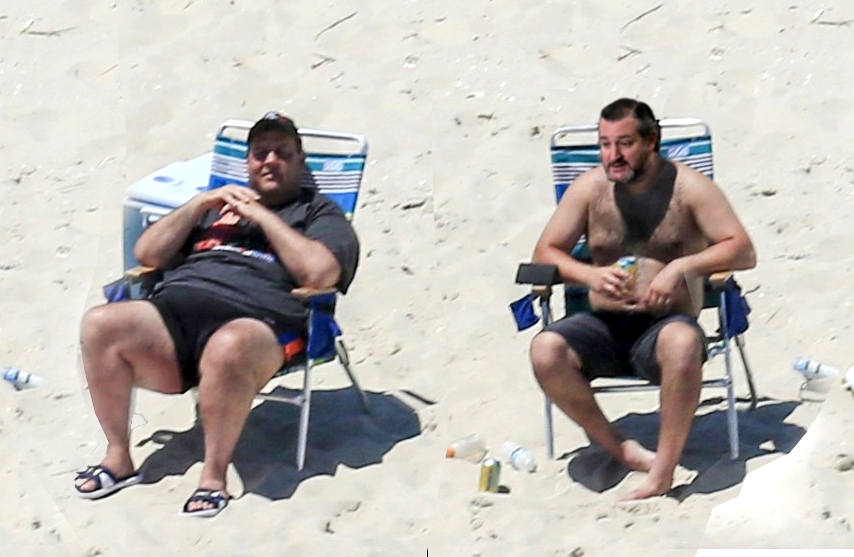 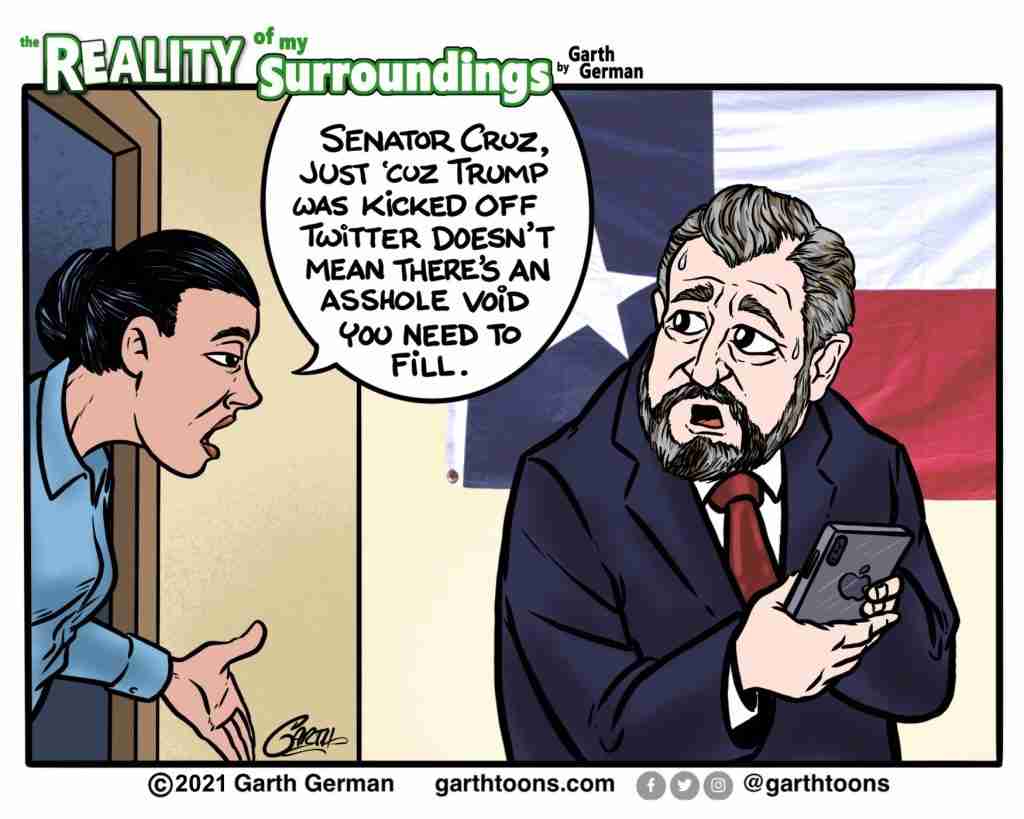 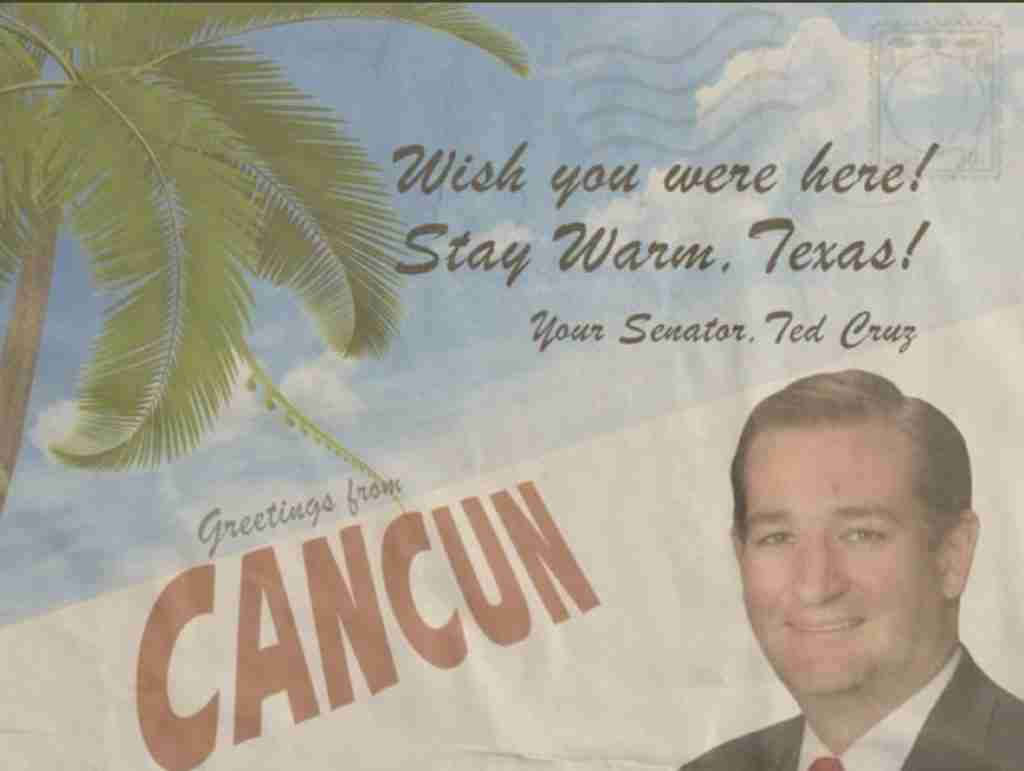 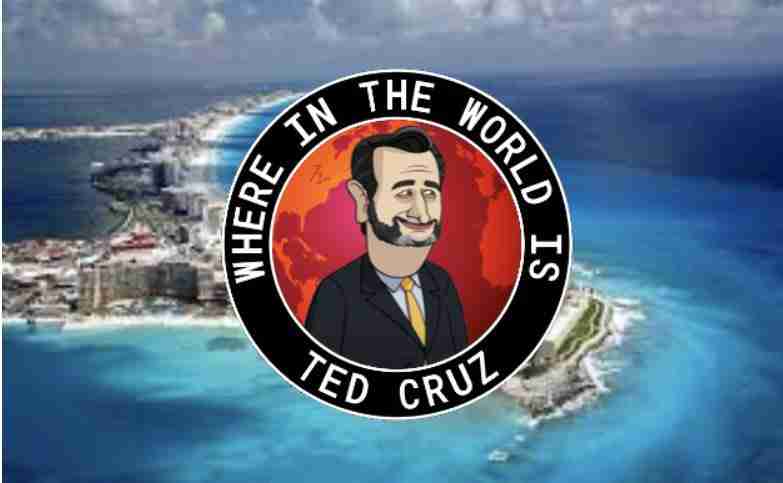 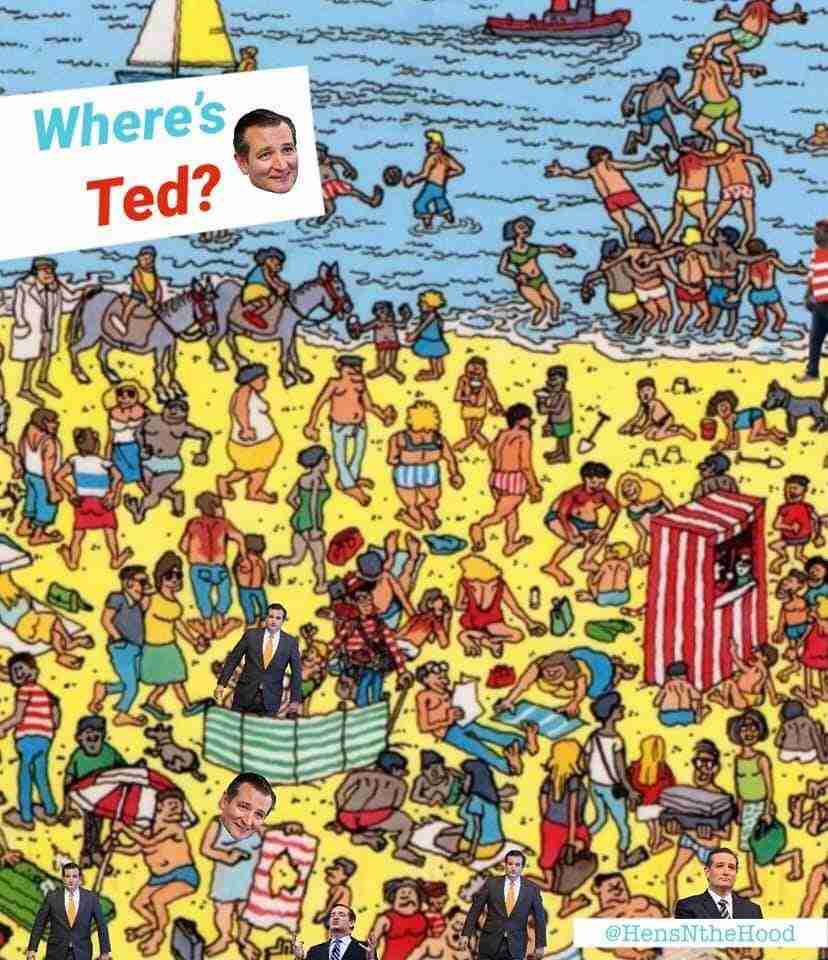 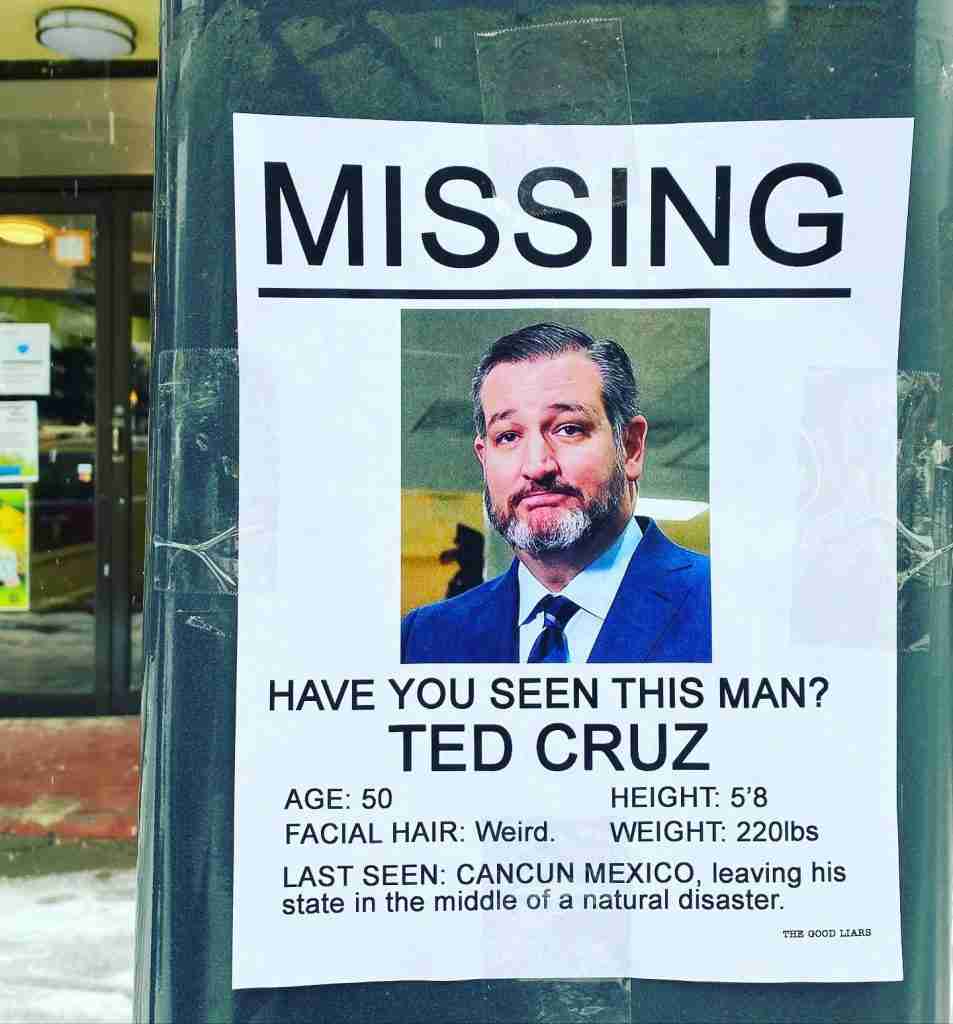 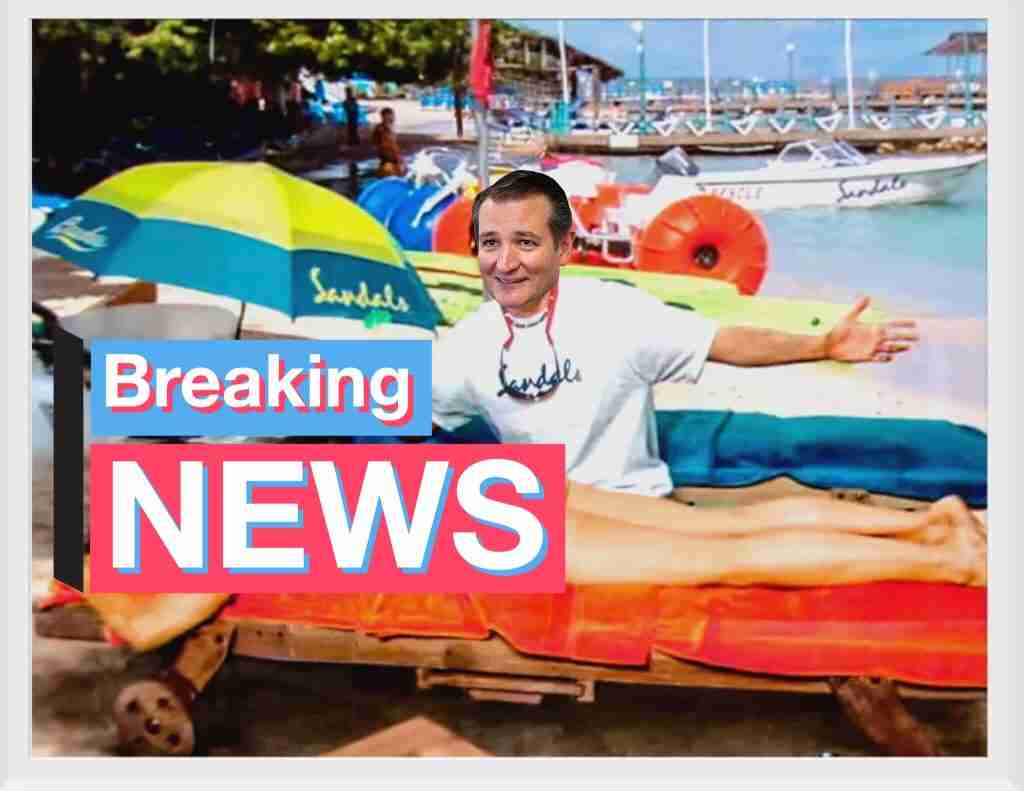 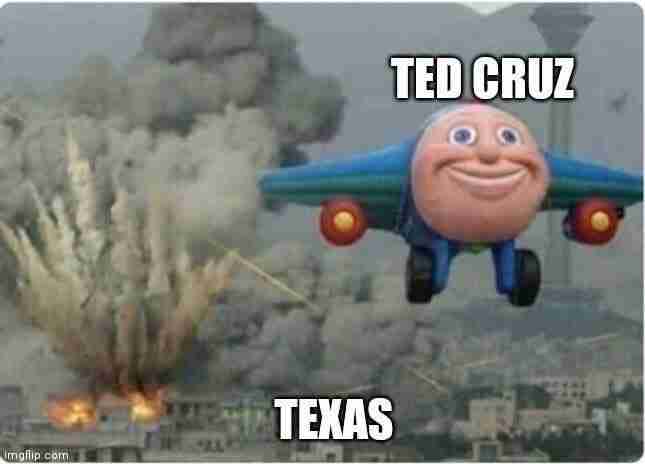 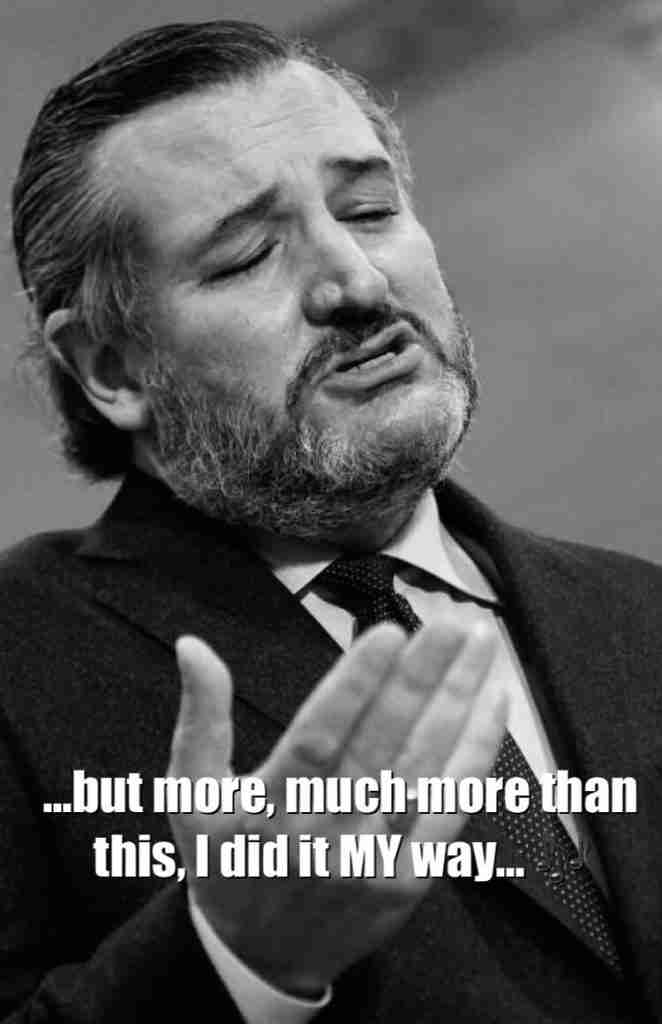 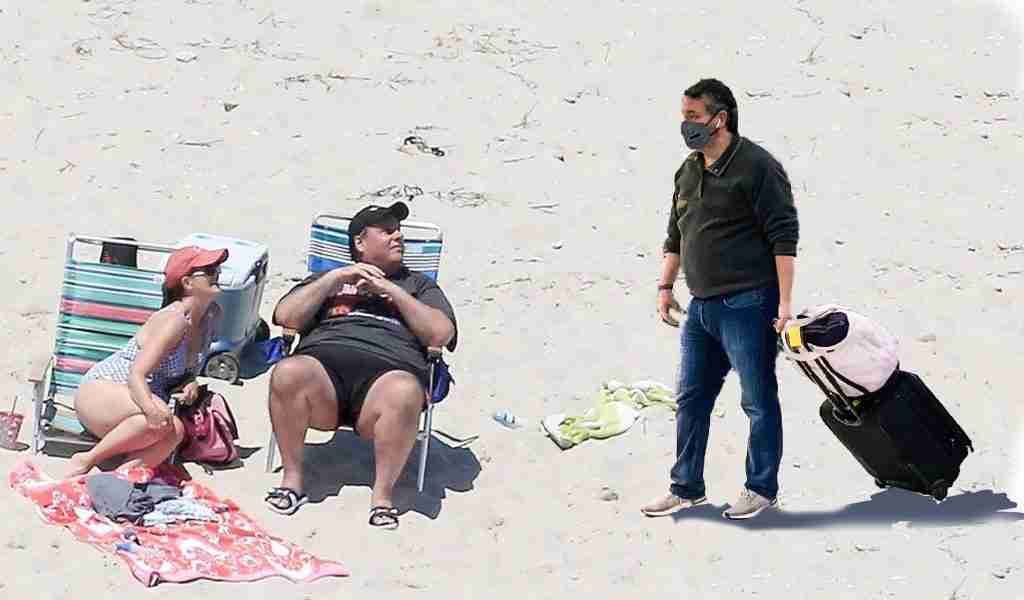 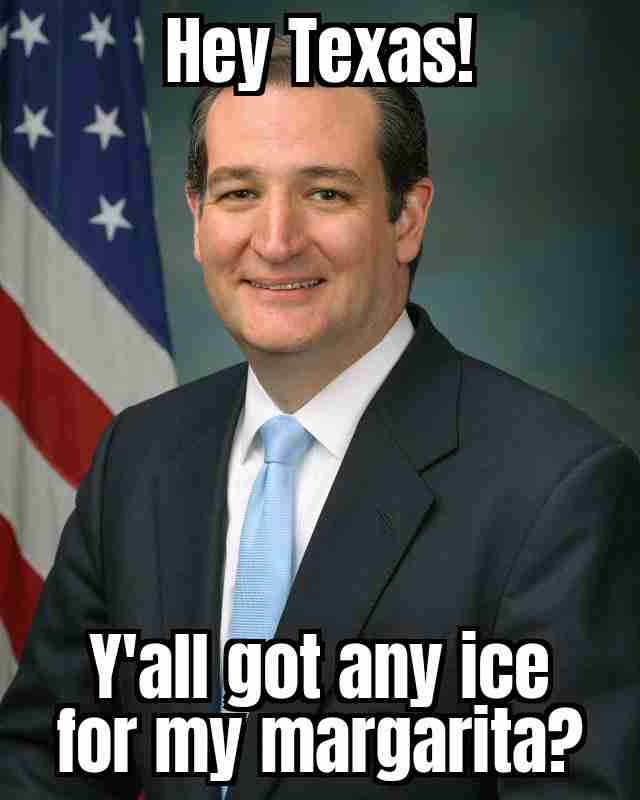 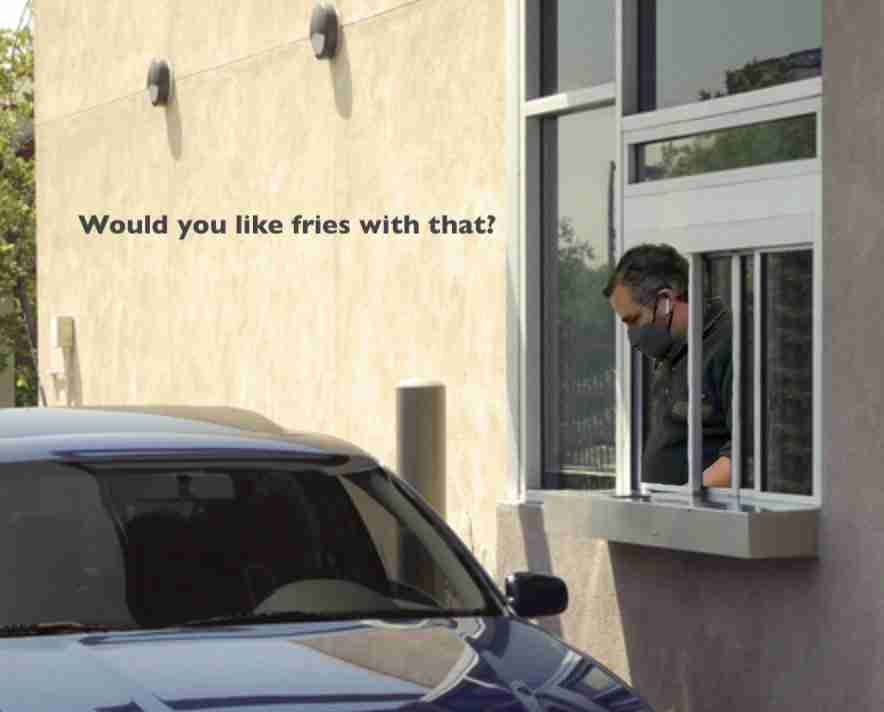 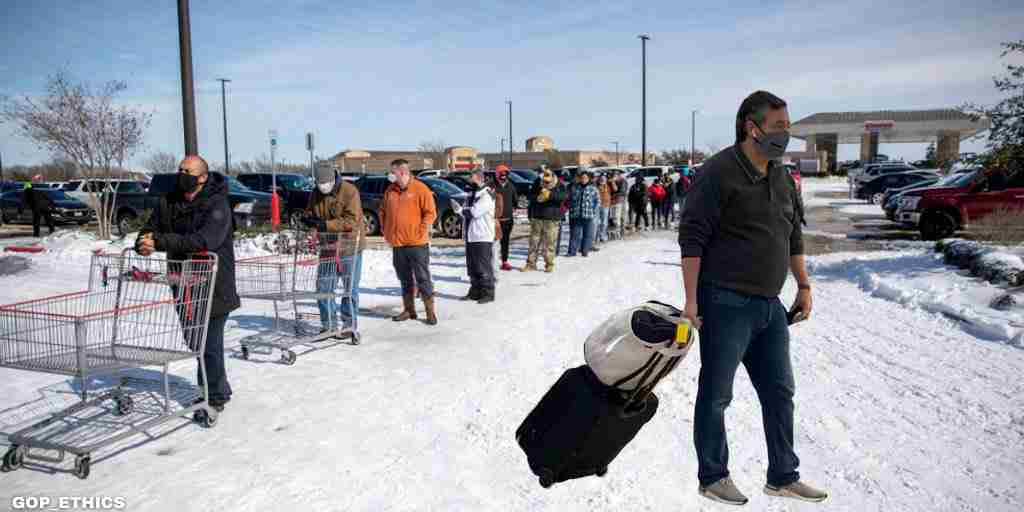 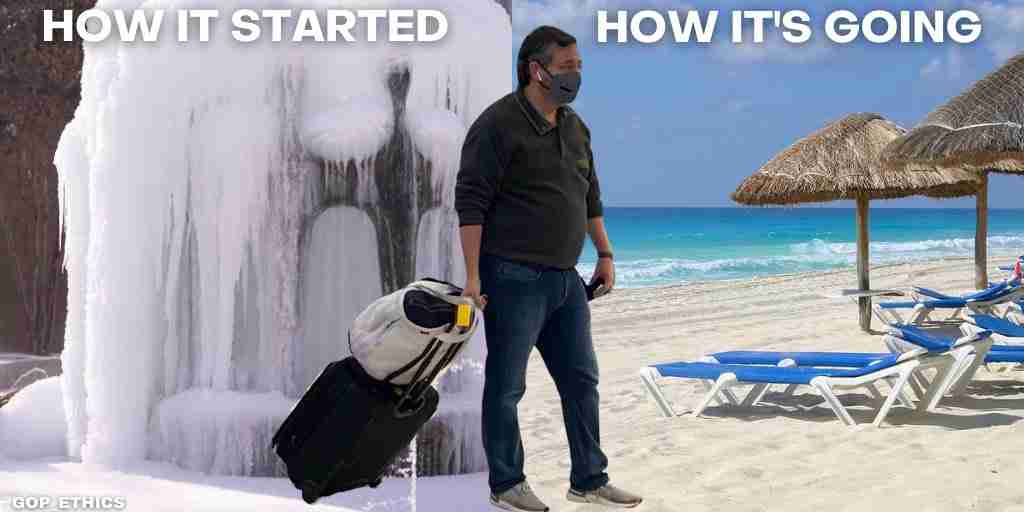