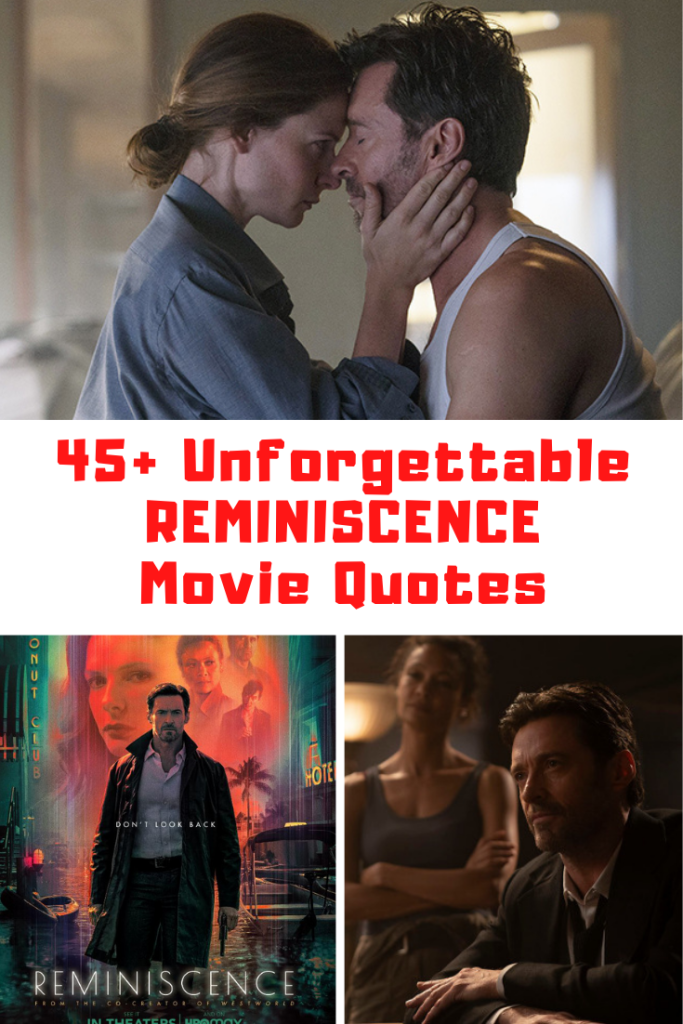 Reminiscence is now playing in theaters as well as streaming on HBO Max today, August 20th. I will have a review of the movie coming soon, so make sure to stop back by to check it out, it will be linked down below. In the meantime, I wanted to share some of the best quotes from the film. I love me a good movie line and this one had some unforgettable ones. Check out this collection of best and unforgettable Reminiscence movie quotes.

The past can haunt a man. That’s what they say.

And the past is just a series of moments. Each one perfect and complete.

The past doesn’t haunt us. Wouldn’t even recognize us. If there are ghosts to be found, it’s us who haunt the past.

They stealing all the dry lands.

It use to be you couldn’t go back again but time is no longer a one-way stream.

Memory is the boat that sails against its current. And I’m the oarsman.

Truth is nothing is more addictive than the past.

Memories, even good ones, have a voracious appetite. If you’re not careful, the consume you.

There are certain moments that never leave you. Like the moment I first saw her.

Forgotten things can always be fished up and dusted off. But the lost, those things people never really took much notice of til they were gone.

You can’t remember something that never made an impression.

When the sun rises, Miami turns into a ghost town. 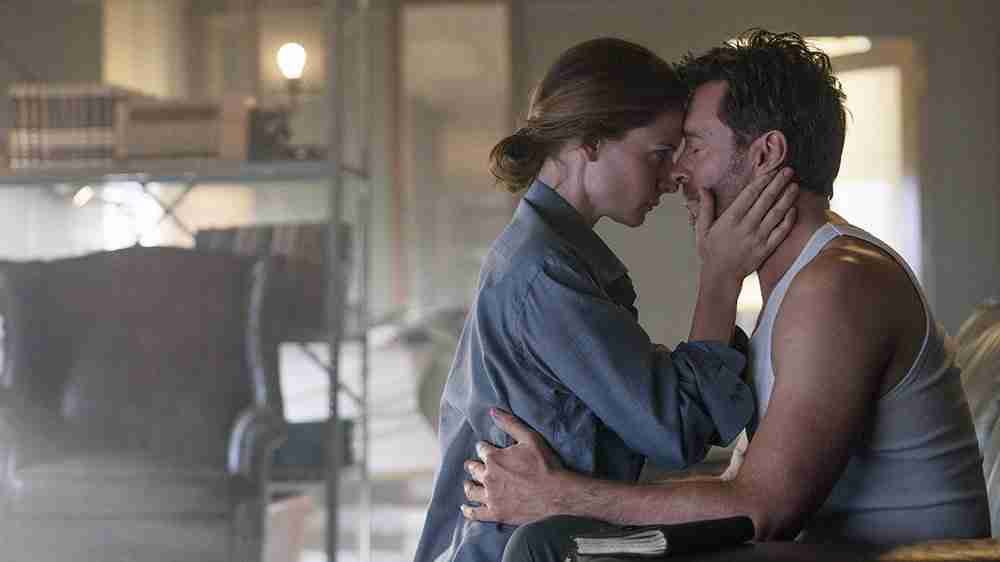 How close can you get before the illusion’s broken.

I try to forget but even without the tank, she haunts me.

There are some things we should never forget.

No such thing as a happy ending. All endings are sad.

Dying men always want closure. Some last, happy thought to cling to before they die.

A girl like you needs to be put in her place.

Then I tried baca and it took everything away. The innocence, the hope but also the fear, the hurt, the guilt. I became invincible because nothing mattered. Nothing but these little pearls.

Baca is a drug that you don’t kick. Ever.

What brand of henchmen were you?

You’ve been had and you don’t even know why.

She was a grifter playing me, looking for something.

It’s not a code, it’s a tune. She studied me for months, she must have figured it out.

Anything about this face strike you as familiar?

We both know the police don’t care about cases like this.

Don’t go down this path, stay here in this life. Stay here with me.

The barons stay afloat by drowning everyone else.

Most burners are torn apart by the worlds they straddle, the real one around them and the one playing in their mind.

You’re the man who remembers everyone else’s memories. 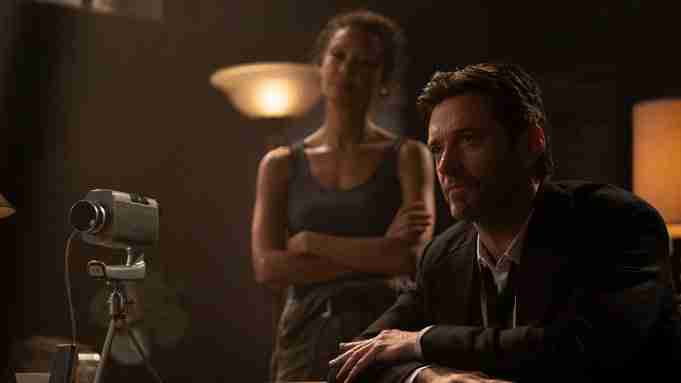 People like us don’t fall in love, we plummet.

You don’t get to keep your secrets or hers.

At first I thought it was a mirage floating in the waves.

We are going on a journey. A journey to your worst fear, your worst pain.

The dead don’t take phone calls. But you do.

Between memory and oblivion, I know which torture I’d choose.

I see clearer now of all the things I had missed.

A trickle became a flood. Maybe this time it would wash the world clean.

I see you fully now. Your darkness and your light. Shimmering like the city at duck at its most beautiful.

Missing is a part of this world. Without the sadness you can’t take the sweet.

What other ending could there be?