Everybody’s Talking About Jamie is not without its flaws but the quirky film will ultimately win you over. Check out all the details in my parents guide movie review. 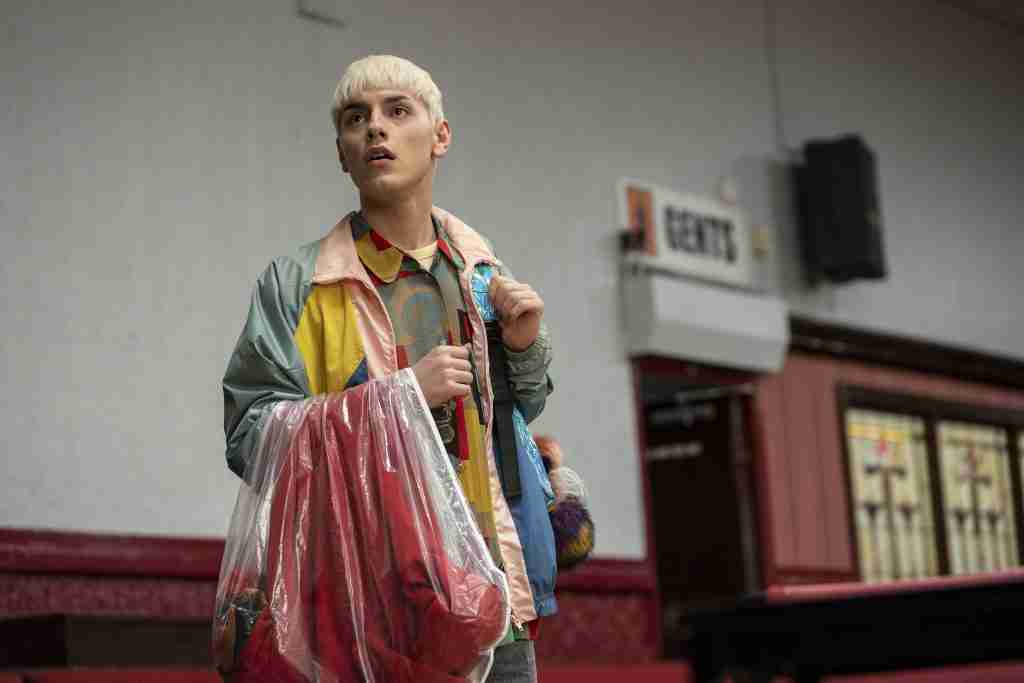 Amazon Prime Video’s Everybody’s Talking About Jamie is dropping on the streaming service tomorrow, September 17th. The movie is based off the decade old documentary, which eventually became a stage show, about a 16 year old boy who aspires to be a drag queen. While the musical comedy/drama may have some adult themes, it also keeps the mood light. Check out the details in my parents guide movie review.

Jamie New (Max Harwood) is a 16-year-old who doesn’t quite fit in. Instead of pursuing a traditional career, he dreams of becoming a drag queen. Uncertain about his future, Jamie knows one thing for sure — he’s going to be a sensation. Supported by his loving mother and amazing friends, Jamie overcomes discrimination and bullying to step out of the darkness — and into the spotlight.

Lets take a look at what parents need to know before letting their kids view Everybody’s Talking About Jamie.

Language: Everybody’s Talking About Jamie has some harsh language with profanity used throughout. Lookout words include: f*ck, sh*t, tits, hell and phrases such as “Christ’s sakes” and “Screw you.”

Mature Content: The film contains some mature themes which include a song about AIDS and shots of individuals dying in hospitals from AIDS. There is also some bullying and homophobic slurs. The main character wants to become a drag queen and is shown wearing female clothing and performing in a club.

Considering Everybody’s Talking About Jamie is based off of the musical, you can imagine the songs and dance numbers are on point.  Perfectly choreographed numbers also include some real life shots, such as the troubling illnesses and deaths during the AIDS epidemic, which brings realism to the film. The tunes are catchy, and viewers are sure to have ‘Everybody’s Talking About Jamie‘ theme song stuck in their head for weeks.

Max Harwood does a standup job in his big screen debut as Jamie. He not only fits the part, looking gorgeous in drag, but he also exudes that drag queen confidence mixed with a bit of teenage vulnerability. Harwood is lively, high-spirited, sassy and simply fabulous! While Harwood is exceptional in the film, the standout performance came from Richard E Grant, who plays former queen Loco Chanelle and is somewhat of a mentor to Jamie. He truly embodies the spirit of a drag queen who lived through the 80’s and audiences will feel what he did right along with him.

The biggest problem I had with Everybody’s Talking About Jamie was deciphering the dialogue due to the very thick accents of the cast. While the film runs close to 2 hours long, the plot moves quickly and musical numbers will keep the viewer’s attention. The message of acceptance is one you would expect from an aspiring drag queen, which will indeed resonate with audiences. Although even those not aspiring to be drag queens can still glean that message of hope for any who dare to be different. 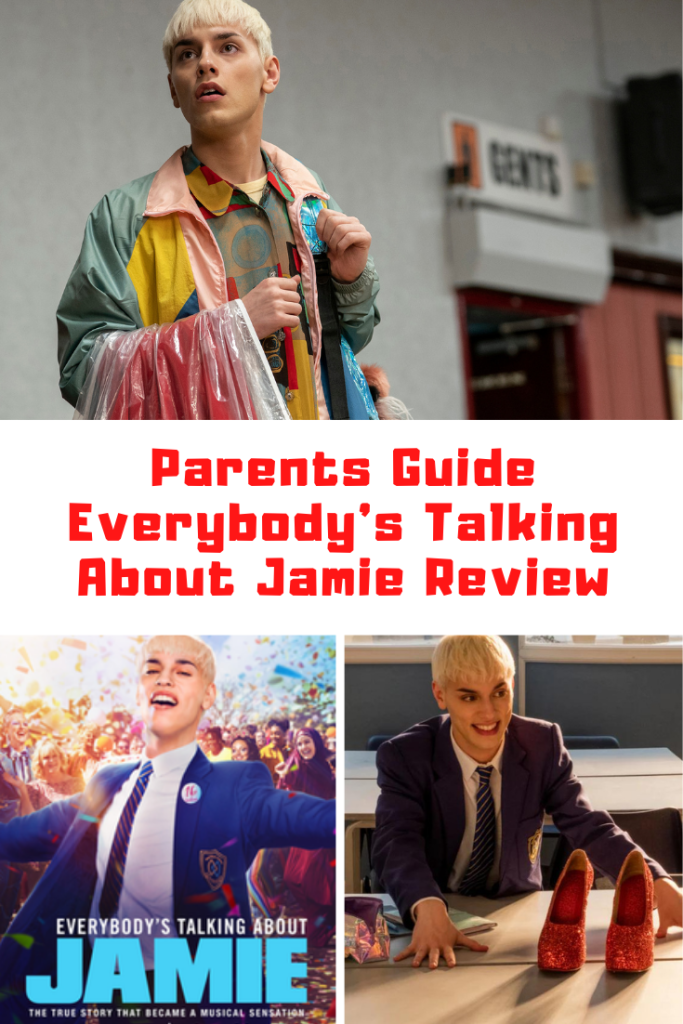