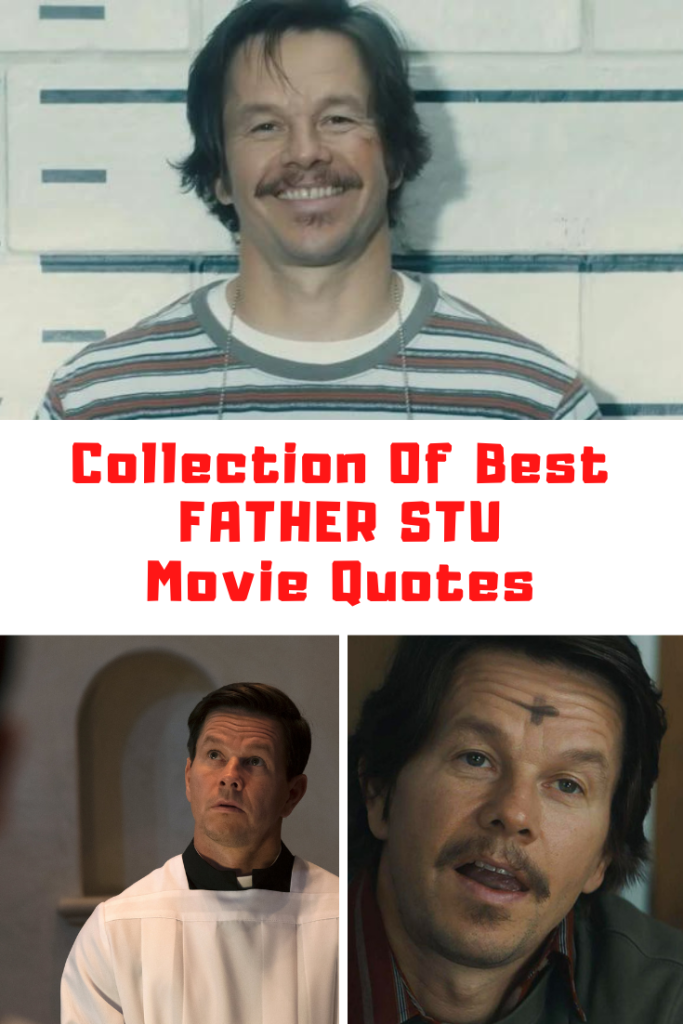 Father Stu dropped into theaters across the nation this week, April 13th. I will have a review of the movie coming soon, so make sure to stop back by to check it out. It will be linked down below. In the meantime, I wanted to share a list of some of the best quotes from the film. Check out these 50+ of the best and most inspiring Father Stu movie quotes.

The only liking you got to the king is the liking of peanut butter sandwiches.

If you put half the effort into a job as you put into beating ass, you will be a manager one day.

It’s like your body is telling you not to fight.

D*mn you for being so careless with your life.

Ain’t that the story of your life, being out of context.

I ain’t trying to belong, Momma. I’m trying to stand out.

His parents must be cousins ’cause he’s driving like a f*cking half-wit.

I was voted Santa’s favorite elf.

She’s about as Catholic as the cross itself.

There is no future for you here, or us. 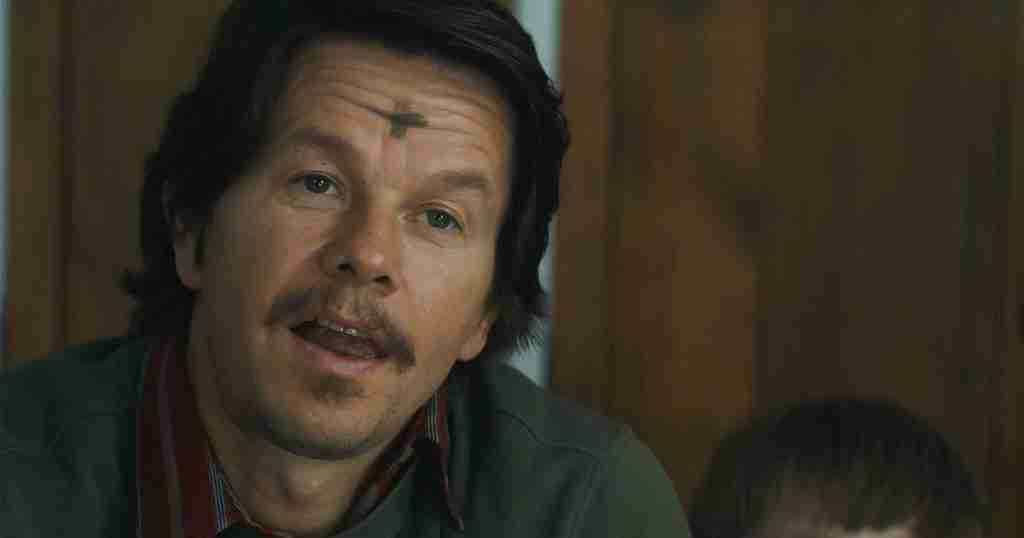 What if the unknown was greater than we could possibly imagine.

God is the ultimate programmer.

You got some kind of spell in there to help bring him back?

God will put me right where he wants me to be.

I tried every way I know to talk myself out of it. But the truth is, I ain’t ever been more clear.

I disgraced myself before God, so that you can have a flight of fancy.

You look about as holy as a healthy deuce.

I’ve always loved you for the piece of sh*t you were.

I think what the church needs more than ever is to elevate the standard of priests.

Sometimes the best path to serving God is to step out of the way.

If you’re so sure I’ll flame out, father, what have you got to lose?

I ain’t here for fellowship. I’m here for worship.

God gave us a sense of humor, so we use it.

No one wants to hear the gospel from the mouth of a gangster.

That’s the man right there. You just got to let him in. He will do the heavy lifting.

Sexuality is a gift from God, and denying it is denying something he wanted us to have.

It ain’t giving up, it’s a giving for.

Only thing you and Ali got in common is a wheelchair in your future. 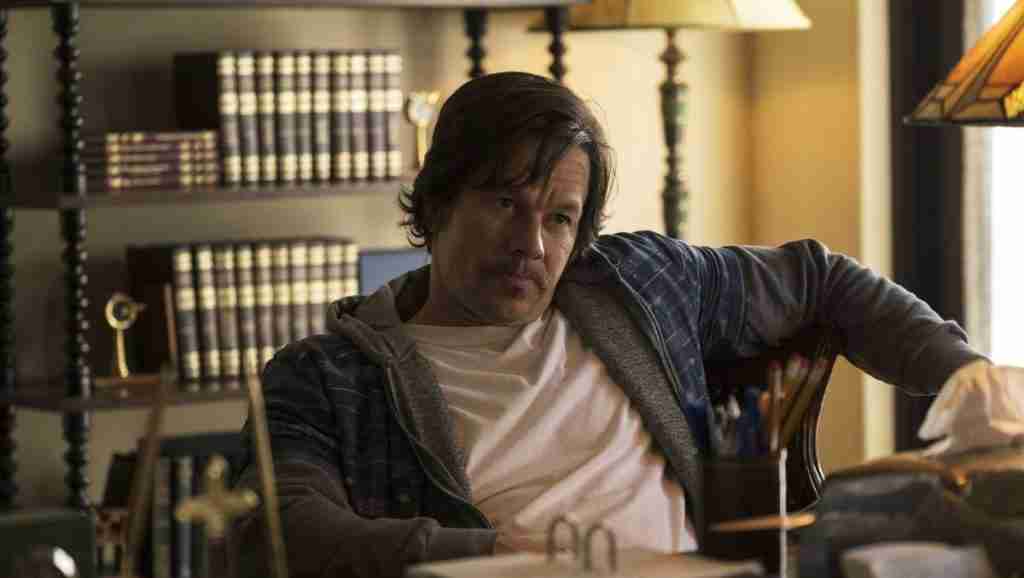 I’m gonna do right by you, God.

I’m not in a gang, and God’s not a gangster. You don’t make deals, and sure as hell, don’t make ultimatiums.

So God gave you an incurable disease?

You don’t need no phone to talk to God.

Trying out this new thing they got now called self-employment. I heard all the kids are doing it.

Man don’t lose when he gets knocked down, but when he won’t get up.

If there is one thing I know about you, it’s you aren’t afraid to get hit.

Turns out I have one good fight left in me.

Someone once told me I was bad advertising. Imagine that.

We shouldn’t pray for an easy life but the strength to endure a difficult one.

I’m angry, God. For failing to make me man enough to defy the expectations of me. And I’m envious of you for having the balls to do just that.

I killed every hero that boy had, hoping one day that hero would be me.