Netflix’s Anatomy Of A Scandal is a slow burn, but ultimately makes up for it with its twists, turns, and climatic ending. Check out the details in my parents guide review. 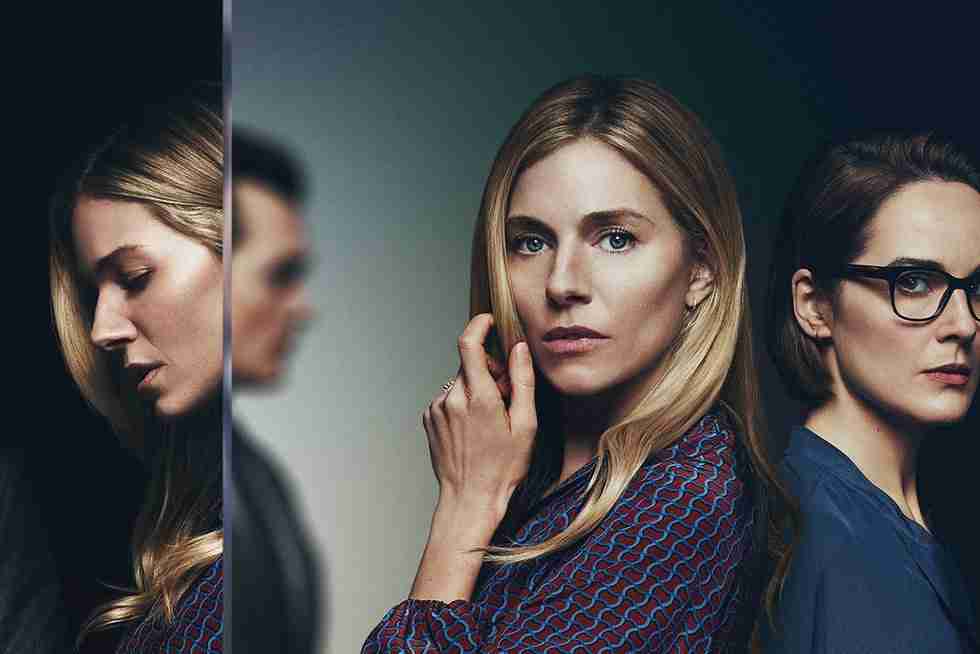 Netflix’s Anatomy of a Scandal drops on the streaming service tomorrow, April 15th. The film is based on the popular Sarah Vaughan novel of the same name and stars Sienna Miller and Rupert Friend. The courtroom drama series is written by David E. Kelley, who is known for classic hits like L.A. Law and, more recently, Big Little Lies. Check out all the details in my parents guide review.

Netflix Anatomy Of A Scandal Quotes

Anatomy Of A Scandal Parents Guide

Anatomy of a Scandal is a psychological thriller and gripping courtroom drama, the series infiltrates Britain’s elite through personal and political scandal, where the truth lies between justice and privilege. James (Rupert Friend) and Sophie Whitehouse (Sienna Miller) live in a blissful and rarified world. A Minister in Parliament, a loving family at home, James’ trajectory appears without limits. Until a scandalous secret suddenly comes to light. Barrister Kate Woodcroft (Michelle Dockery) has a trajectory of her own, and her prosecution threatens to tear into Westminster, the Whitehouse marriage, and her own personal esteem. 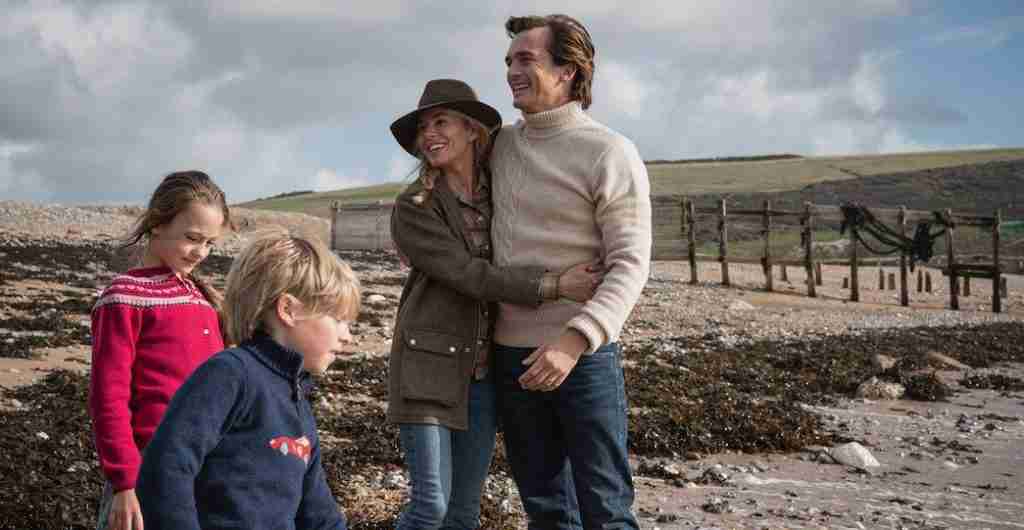 Let’s take a look at what parents need to know before letting their kids watch Anatomy of a Scandal.

Violence: Other than the discussed sexual violence in Anatomy of a Scandal, there is also discussion and scenes surrounding the death of a classmate.

Drugs/Alcohol: The series contains the use of heroine and the consumption of alcohol until the characters are drunk.

Netflix’s Anatomy of a Scandal brings back the classic courtroom dramas that writer David E. Kelley is best known for. In movies and series such as this, patience is a virtue best suited for viewers, as the storyline is a bit of a slow burn as the series takes its time to establish the characters and build the plot. However, once audiences get into the nitty gritty, the excitement takes root as the series begins to reveal shocking details, with jaw-dropping twists and turns and looming questions all around.

Anatomy of a Scandal is based on the popular novel of the same name, and while I am not certain if the story stuck to the book’s plot, I do wonder how the novelist wrapped up the book’s ending. The reason being, the excitement and build-up of events in episodes three through five were tense and thrilling at times, but the way the final episode ended seemed too clean. Without giving too many spoilers, I’ll say that a story is often best told when the ending leaves open-ended questions.

The entire cast of Anatomy of a Scandal was solid, and each had their moments to shine. Sienna Miller, who plays Sophie, the wife of the accused rapist, is believable as the scorned wife trying to juggle both supporting her husband and trying to find answers on her own. Miller does not always connect with the audience, but it works as her character also deals with a subplot of the privilege given to those with money. However, the standout performance of the show comes from Michelle Dockery, who plays the barrister, Queen Council’s Kate Woodcroft, AKA the prosecutor in the case. Dockery exudes strength, intelligence, and confidence, with a bit of vulnerability, which is exactly what is needed for the role.

While courtroom dramas may seem to be a thing of the past, especially when the plot brings up “Me Too” cases, Anatomy of a Scandal has enough mystery and intrigue to make this series worthwhile. It doesn’t reinvent the genre, or even reinvigorate, but what it does well is enough to provide court case fans with something to tide them over until something truly groundbreaking comes along. It could have been better in parts, sure, but it is never boring, and it is certain to stir up interest, especially for fans of the book. 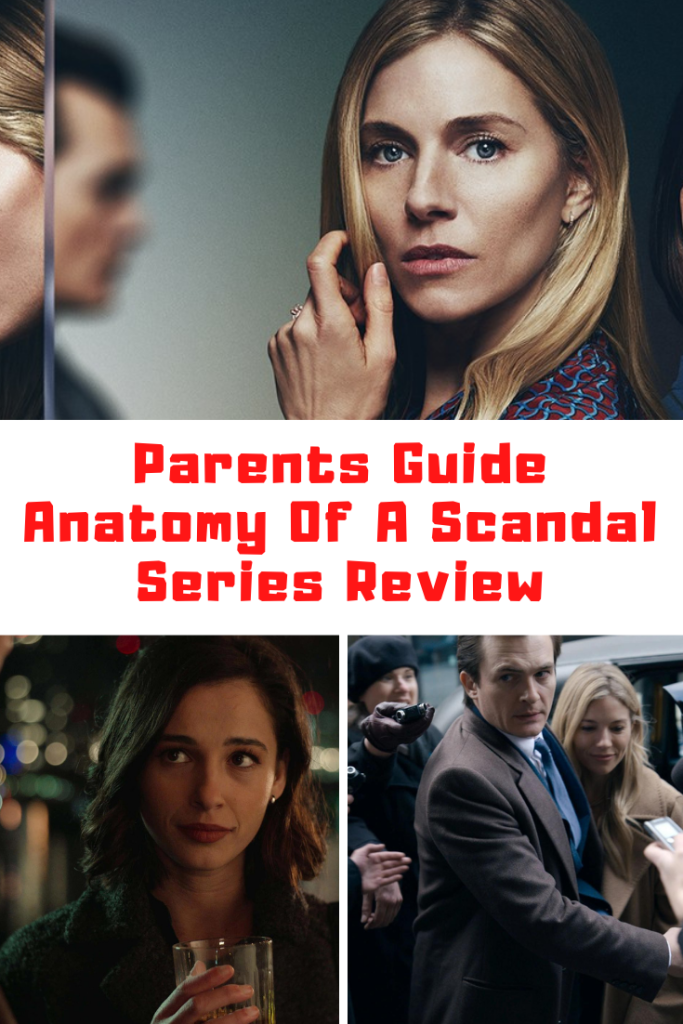