AppleTV+ ROAR the Black Mirror of the AppleTV+ streaming service, with a feminist central theme. Check out the details in my parents guide review. 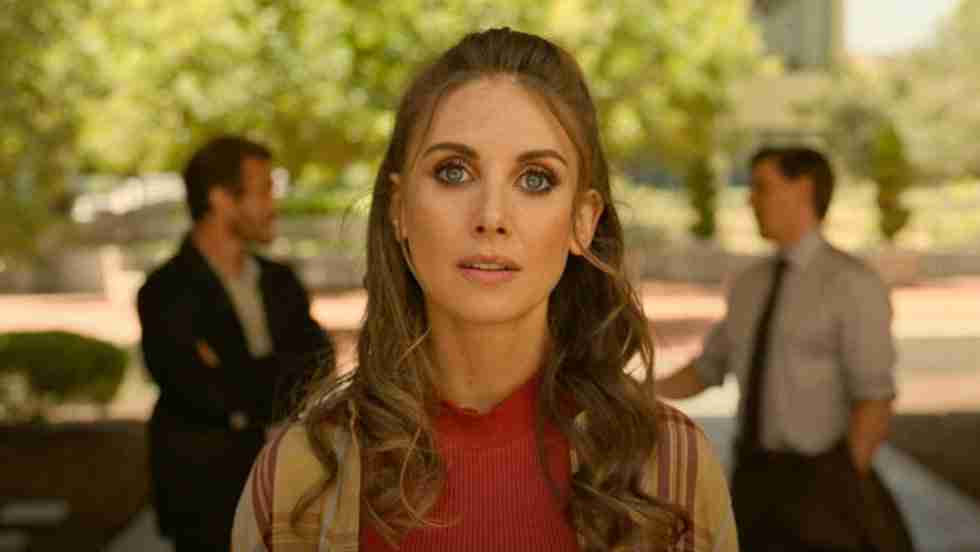 APPLETV+ ROAR drops its first season on the streaming service this Friday, April 15th. The new series is a mix of Black Mirror and Twilight Zone, with each episode being totally different with brand new characters and storylines. Season one consists of eight episodes, with each episode running around 30 minutes long, and starring some big names like Nicole Kidman and Issa Rae. Check out all the details in my parents guide review.

“Roar” offers an insightful, poignant and sometimes hilarious portrait of what it means to be a woman today. Featuring a unique blend of magical realism, familiar domestic and professional scenarios, and futuristic worlds, these eight stories mirror the dilemmas of ordinary women in accessible yet surprising ways. How they emerge from their respective journeys speaks to the resiliency that exists within themselves, and with all women. 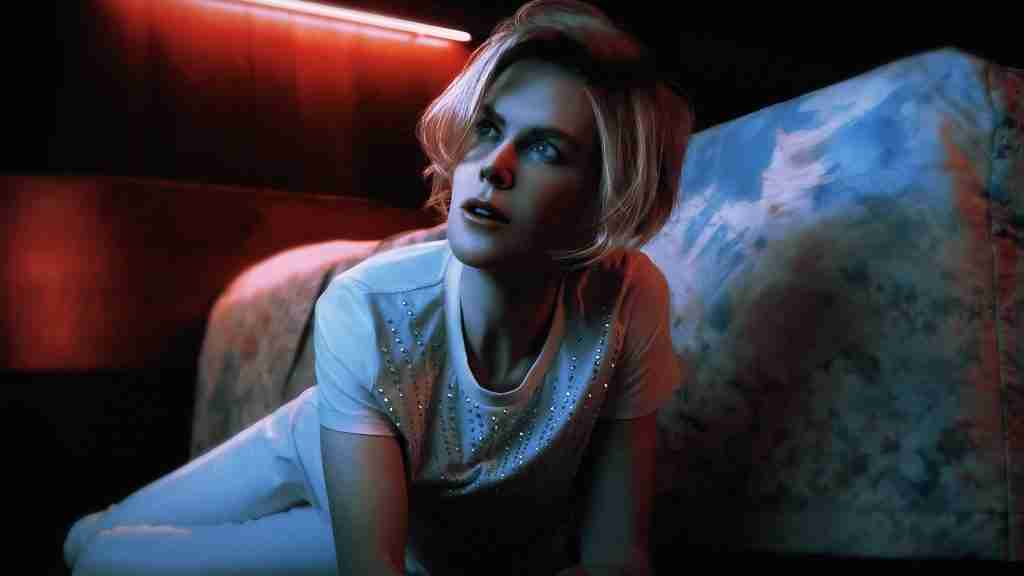 Let’s take a look at what parents need to know before letting their kids watch AppleTV+ ROAR.

Mature Content: The series contains many adult themes that are not appropriate for a younger audience. There are sexual themes, scenes showing characters having sex, sexual talk about “d*cks”, and even a scene where a female receives oral sex in the form of flapping wings from a duck. The show also contains discussions of racism and instances that show racism from police officers. A dead body is shown in one episode, and there are some disgusting scenes involving bites on human skin and a pus-filled sore with a tooth embedded in it.

If you are a fan of the Netflix series Black Mirror, you will appreciate the new APPLETV+ series, Roar. It has the same bizarre premises, with strange and unique stories, as well as brand new characters in each episode. Unlike Black Mirror, Roar has a very central feminist theme attached to each storyline, even including “woman” and “girl” in the titles of each episode. Examples are: The Woman Who Disappeared, The Girl Who Loved Horses, and The Woman Who Was Fed by a Duck. Not every episode is up to par with the next, but that is the beauty of a series format such as this one. Viewers can easily skip past episodes that aren’t drawing their attention, while still enjoying the ones that do.

Each episode of AppleTV+ ROAR is led by a different director as well, so you can imagine how each is very different from the other. Despite these differences, the central female theme adds a bit of relatability that works well with the offbeat plots. Personally, I found The Woman Who Was Kept On A Shelf episode to be the most compelling, as the use of the symbolism of being a “trophy wife” was done in a creative and clever way. Other episode plots include the concept of husbands being bought and returned at a store in The Woman Who Returned Her Husband, and The Woman Who Ate Photographs, which is literally about a woman regaining memories by eating photos of the memory.

AppleTV+ Roar features a talented ensemble of actors in the series, each giving strong performances and the opportunity to shine in each of their respected episodes. With the plots of each being so wildly different and bizarre, it is apparent the cast had a blast portraying their eccentric characters in outlandish storylines. I wish every episode hit the mark. However, some episodes go so over-the-top that I could easily see them losing some viewers. When an episode about a woman having a relationship with a duck leads to oral duck sex, it is understandable that some may be “done” with the show. But I implore you to persevere, because some of the following episodes are well worth your time. I understand some of the directors are wanting to push the envelope of what is expected and even accepted. While getting greenlit for a feature-length movie with that sort of content could prove to be a daunting task, it works well in this half-hour episode format. We have seen the same thing with other series of this type in the past, and it plays out about the same. Some will appreciate it and some will not, but again, skipping an episode has no bearing on the continuity of the show, because there is none. 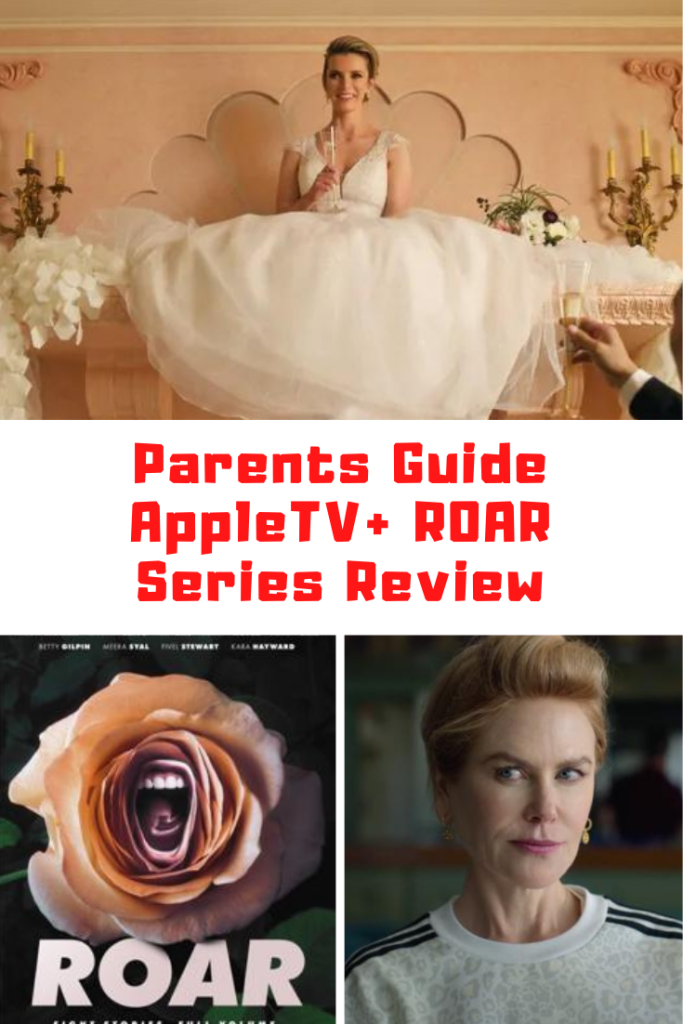