HBO Max’s JULIA is an easy and enjoyable watch. Sarah Lancashire embodies Julia Child. Check out the details in my parents guide review. 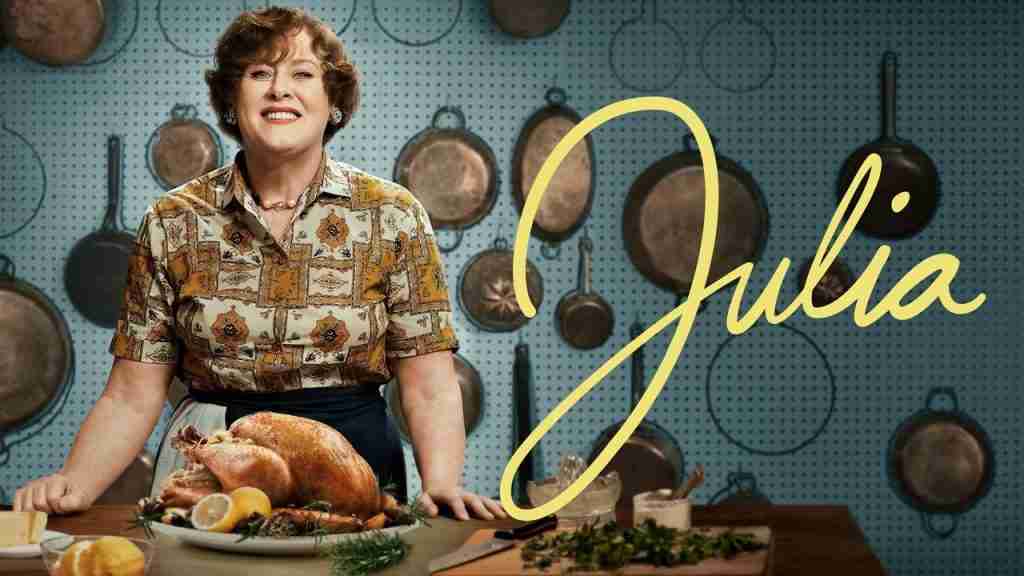 HBO Max‘s new series, Julia, dropped its first episode on the streaming service on March 31st. The new series follows the cooking icon, Julia Child, and covers her start and success on the WGBH public television show, The French Chef. Child is played by actress Sarah Lancashire, who truly embodies the spirit and demeanor of the cooking legend. Check out all the details in my parents guide review.

Through Julia’s life and her singular joie de vivre, the series explores a pivotal time in American history – the emergence of public television as a new social institution, feminism and the women’s movement, the nature of celebrity and America’s cultural evolution.

Let’s take a look at what parents need to know before letting their kids watch HBO Max’s Julia.

Mature Content: The series revolves around the life of Julia Child, who wrote a cooking book and was on a cooking show during the 1960’s and 1970’s. The show references some sexism at the time, and has many innuendos that reference cooking terms, which could also be mistaken for sexual terms. The show also features characters smoking and consuming alcohol.

***Disclaimer: This review was given after watching four episodes of the series.

HBO Max’s Julia delves into the life of the cooking legend, Julia Child. For those who may have watched documentaries or films (Julie and Julia) about the culinary star, don’t let the fact that you have seen much about the chef deter you from this series. Show creator Daniel Goldfarb does an excellent job at keeping things simple, and focuses on a very specific time in Julia Child’s life, when she got her start on the cooking show, which brought her to the heights of success. While the first three episodes mainly focus on Julia, her husband Paul, and sister-in-law Avis, later episodes will tell more about her show and producers Russ and Alice.

Sarah Lancashire’s portrayal of Julia is perfection and truly embodies the look, sound, and spirit of Mrs. Child. At times, it is easy to forget we are not watching Julia herself, instead of a protrayal of her, and it is a brilliant thing to watch. Viewers get a “taste” of her zest, love for life, love for her husband, and her true joy for cooking. She is funny, quick-witted, and a little bit raunchy, which makes her so relatable to her audience, as she exudes genuineness.

With a talented ensemble cast, vibrant sets, and a script that does the cooking icon justice, HBO Max’s Julia has the recipe for success. The series even succeeds in delivering a few surprises to those who have watched the documentary and films which cover her life. It has heart, laughs, and a terrific story you will not want to miss. You know, there is something about her and her story so worthwhile that it begs to be told time and time again. After four episodes, this is already shaping up to be the definitive biopic about the great French chef, and it’s not to be missed. 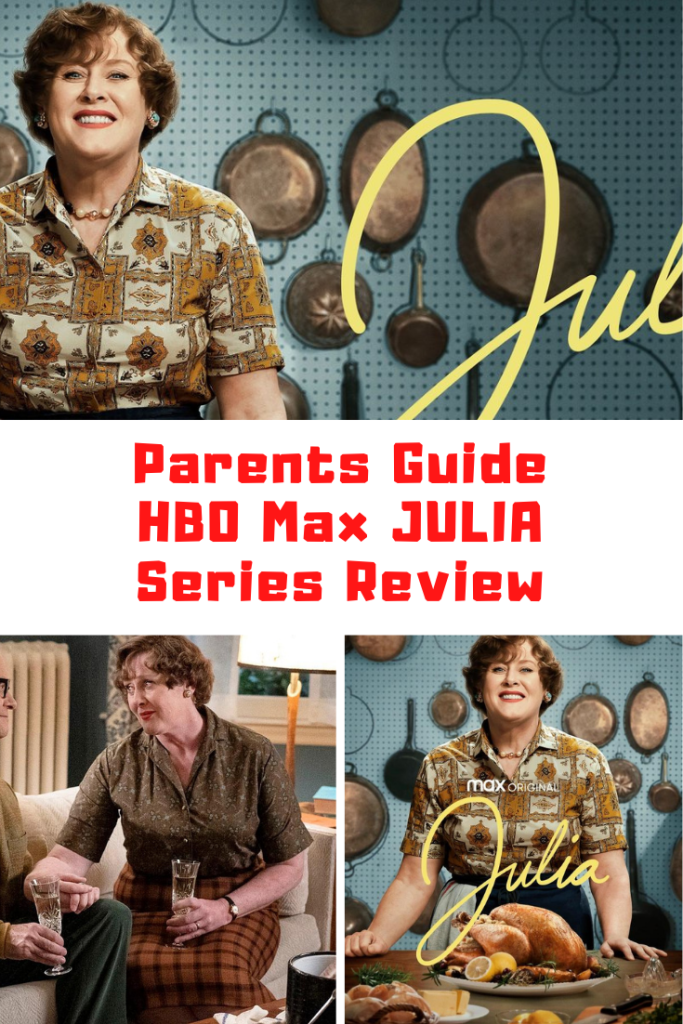