Sonic The Hedgehog 2 is a fun, light-hearted follow up to the original film, which brought back all the nostalgia of the classic SEGA game. Check out the details in my parents guide movie review. 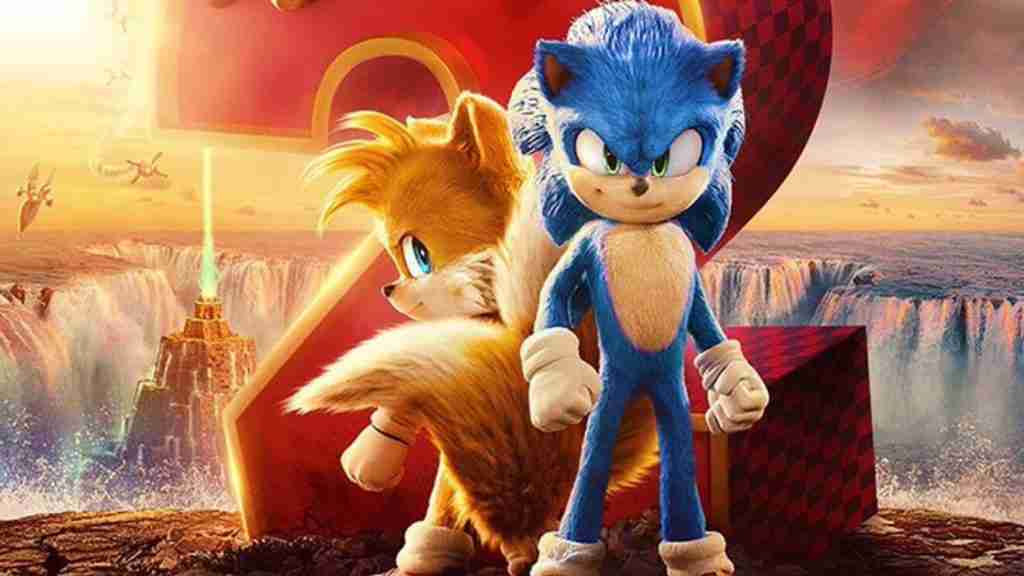 Sonic The Hedgehog 2 dropped in theaters yesterday, April 8th. The film is a follow-up to the popular Sega video game-based film, Sonic The Hedgehog, which was released in theaters over two years ago. It brings back the stars of the original film, including Jim Carrey, James Marsden, and Ben Schwartz, who voices Sonic. The sequel returns to all the fun and silliness of the first film, which families enjoyed. Check out the details in my parents guide movie review.

After settling in Green Hills, Sonic is eager to prove that he has what it takes to be a true hero. His test comes when Dr. Robotnik returns with a new partner, Knuckles, in search of a mystical emerald that has the power to destroy civilizations. Sonic teams up with his own sidekick, Tails, and together they embark on a globe-trotting journey to find the emerald before it falls into the wrong hands. 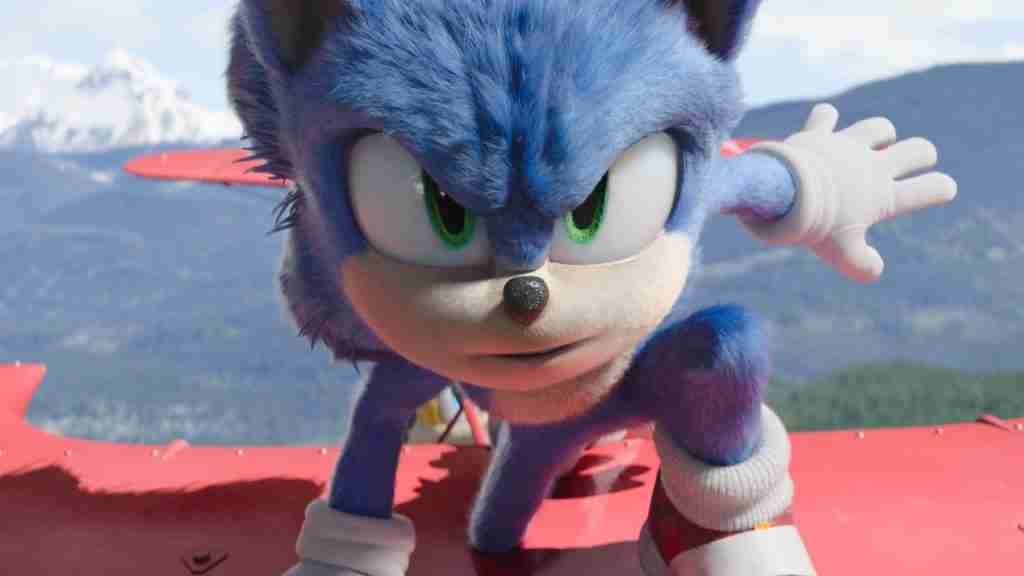 Let’s take a look at what parents need to know before letting their kids watch Sonic The Hedgehog 2.

Language: Sonic The Hedgehog 2 contains mild language with a few lookout words parents should be aware of. Lookout words include: one use of the word a**h*le; idiot, freak, dimwit; and puns used like “shitake” to replace the word sh*t; and “son of a…” but the character does not finish the phrase.

Mature Content: The film contains a bunch of potty humor, like farts and fart jokes. There is also hand-to-hand combat, explosions, and evil characters trying to gain ultimate power.

Sonic the Hedgehog 2 reintroduces many of the first film’s elements that appealed to both children and adults. Taking a classic video-game character and making him into a silly, immature, teenaged alien that wants to be a super hero is a clever concept that was proven to be a success after the first film. The fact that this film does not cross the inappropriate line as far as language and mature themes speaks to the audience the film is trying to target; it’s a film for all ages.

The sequel continues with the action and comedy we saw in its predecessor while also incorporating valuable lessons and positive messages for the younger audience. Since the last film, Sonic has been living with Tom and Maddie, who have taken Sonic into their home and view him much like their own child. In the film, Tom and Maddie take a trip to Hawaii, leaving Sonic at home alone to get into some trouble. There is a side story line in the film which is a bit disconnected from the rest of the movie, and goes into the whole family concept with Sonic, Tom, and Maddie.

Jim Carrey returns in Sonic The Hedgehog 2 as Dr. Robotnik, and his moustache is as extra as his character. Much like in the original film, Carrey steals the show in every scene he graces with his over-the-top, animated portrayal of the villainous role. During the press conference for the new film, Carrey announced that he is taking a break from acting, which has this author wondering how this decision is going to affect the franchise, considering his presence in the film brings the films to the next level.

Sonic The Hedgehog 2 clocks in at almost two hours long, which could easily lose some of the younger viewers. This long runtime wouldn’t be as much of a problem if the film was packed with nonstop action. However, there are moments in which the movie tends to drag, especially when it cuts back to the Hawaii subplot that could have easily been removed all together. The addition of Tails and Knuckles to this sequel is everything. The Tails character brings a whole new element of friendship to the storyline, which will melt some hearts. And Knuckles, who is voiced by Idris Elba, creates a fresh and intriguing storyline, while also envoking all the nostalgia of the video game. It is noteworthy that this sequel is up to par with the first film. Many movies attempting to bring video game classics to the big screen have faltered, but after two films from this series, I can safely say they have done the fans a great service. I feel like a third movie in this franchise is all but certain, but again, without Carrey, I am not sure it would have the same impact. In the meantime, although slow at times, this sequel will give fans plenty to gush over and converse about. 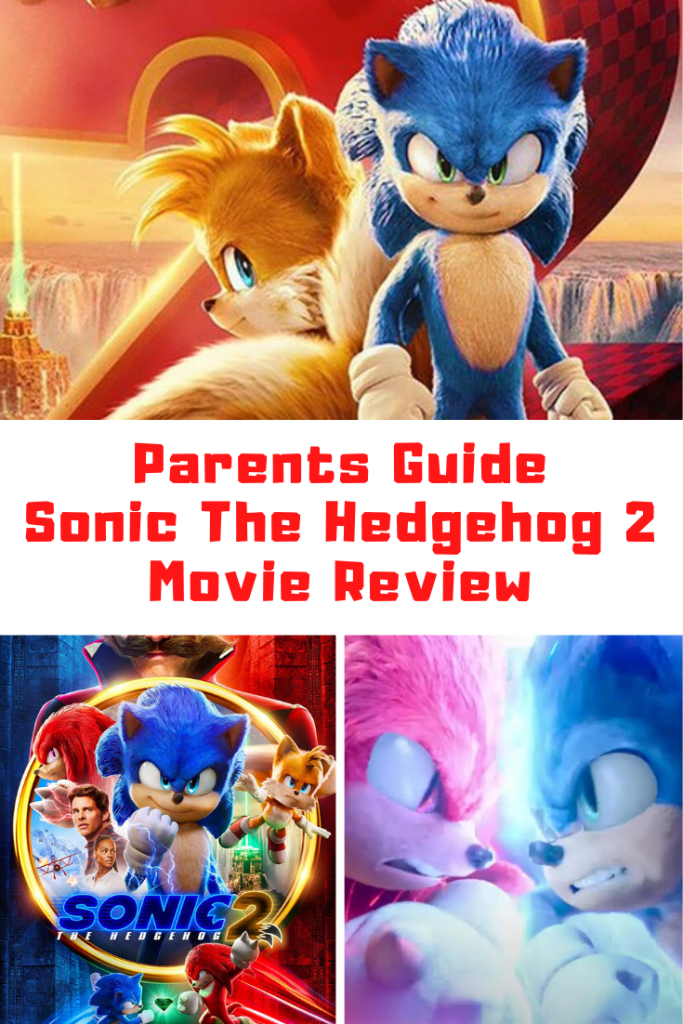