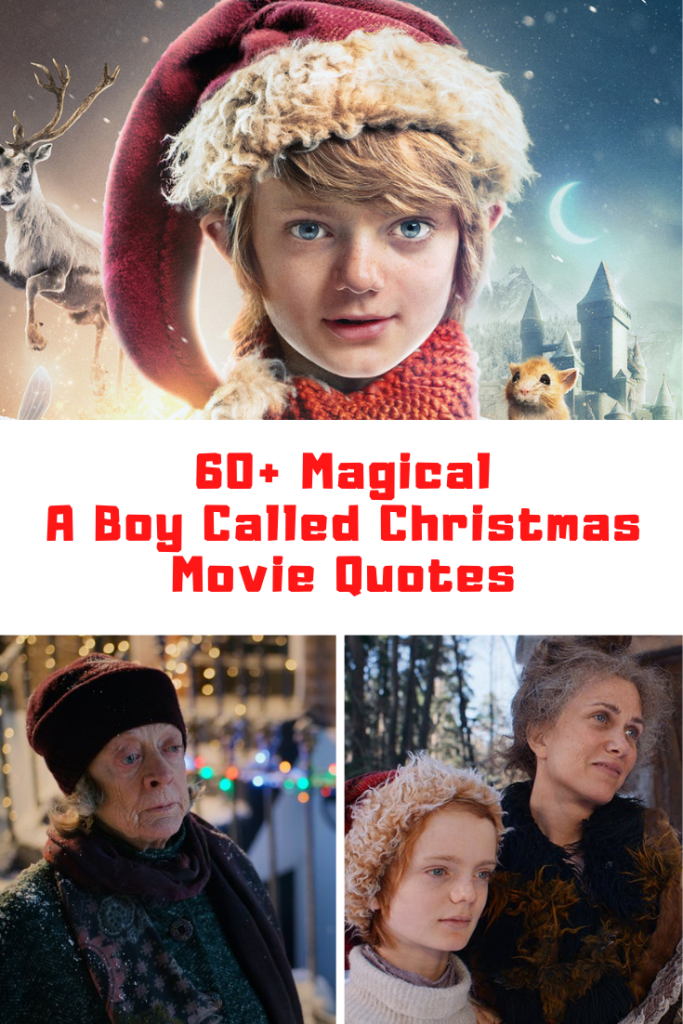 Netflix’s A Boy Called Christmas is now available to watch on the streaming service. I will have a review of the movie coming soon, so make sure to stop back by to check it out. it will be linked down below. In the meantime, I wanted to share a list of some of the best quotes from the film. Check out these 60+ of the best and most magical Netflix’s A Boy Named Christmas quotes.

She’s the only person who can come at such short notice.

Just as I thought, still heartbroken.

The universe is made of stories, not atoms.

We don’t want it to be Christmas.

It isn’t my story to tell.

Your mother did. And to her, believing was as good as knowing.

My mama always told me, if you believe you can do something, you’re halfway there.

We have each other.

I can’t remember the last time I smiled, can you? What is there to smile about?

Hope. We all need hope. A spark of magic to keeps us going.

Isn’t the reward bringing us new hope and wonder?

Aunt Carlotta turned into exactly what Nikolas had been dreading.

I’ve forgotten how much I hate children.

I wish that my father succeeds, and brings back something magic.

Time is slow for those who wait.

Home is not a place. It’s a feeling. 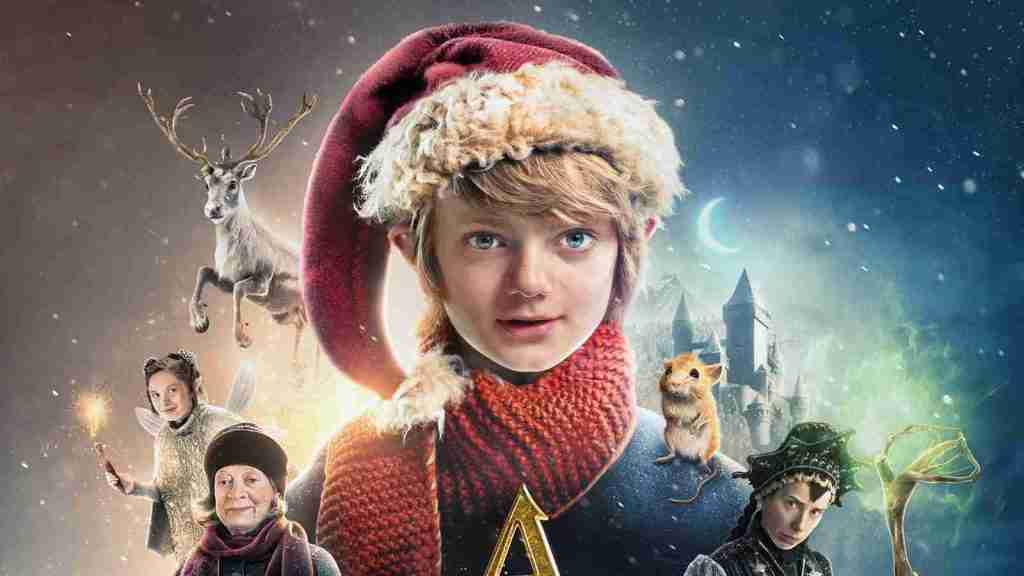 Just like your father, running through the woods chasing stories, which will surely get him killed too.

There is no such thing as elves.

Over the river, under the moon, over the pointy mountain, passed the sleeping giants, Elfhelm.

And just like that, Nikolas had a purpose. A mission.

And so the two friends began their journey, away from misery and towards the great unknown. The far north.

You’re too small to help anybody, boy.

Fall off a bridge, boy. It will hurt less.

That went better than expected. Given I thought we were both gonna die.

Why did you teach me to talk if you’re never going to listen?

Nikolas felt doubt weighing him down. The quest is out of reach.

He done everything he could, but it still wasn’t enough.

Nikolas was lying there in the snow, frozen and forgotten.

You always help those in trouble. Even if they are human.

An impossibility is only a possibility that you don’t understand yet.

He doesn’t know how to see.

To see something, you must believe in it. Really believe.

No idea what this Christmas thing is, but I love it.

Apologies for my friend. He’s a simpleton.

We are elves. We use our powers for good.

No more silly parties where we let our guards down. No more wanton carelessness. No more singing. And an outright band on spinkle dancing. No more joy. No more Christmas.

You don’t know the first thing about truth. Nobody does.

A drimwick is a very boring type of elf magic. It only works when you think of something good.

My mom used to call me Christmas, but everyone else calls me Nikolas.

You have no idea how exhausting being this powerful is.

You can handle anything, because you’ve already handled everything. 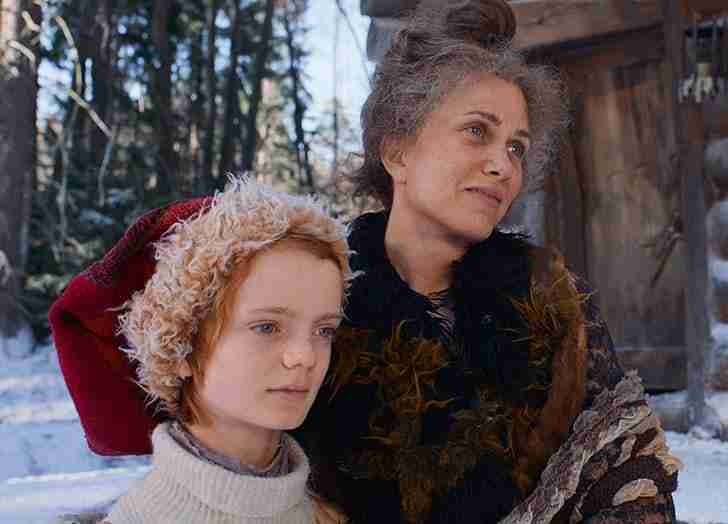 Hurt my friend and I’ll bite your eyeball.

You have so much good to give, it’s better than anything.

Happiness isn’t compulsory, and nothing ever ends.

The pain he felt was incredible.

Grief is the price we pay for love, and it’s worth it a million times over.

You can punish us, but you can never take away the ground for which we stand.

I’m not going to make a big speech.

If Little Kip is alive, hope is alive.

The only thing in life that is simple and clear, is the truth. But it can be painful.

You’re one of us now.

There was a time you loved humans more than most.

The girl who came, but couldn’t stay long.

Nikolas showed the king that it’s not about the presents. It’s about what’s behind them.

We give what we have to show that we care. And then we all share in the joy. And that joy can grow into hope, one house at a time and spread throughout the land.

It seems to me that if anyone deserves the infinite joy of loving and being loved, it’s you, my young friend. Besides, it’s just one day a year.

I just came back to tell you, magic is real.

The darkest night will end. The sun will rise, and Christmas mornings will come again when anything and everything can happen.

You are the best memory of her now.