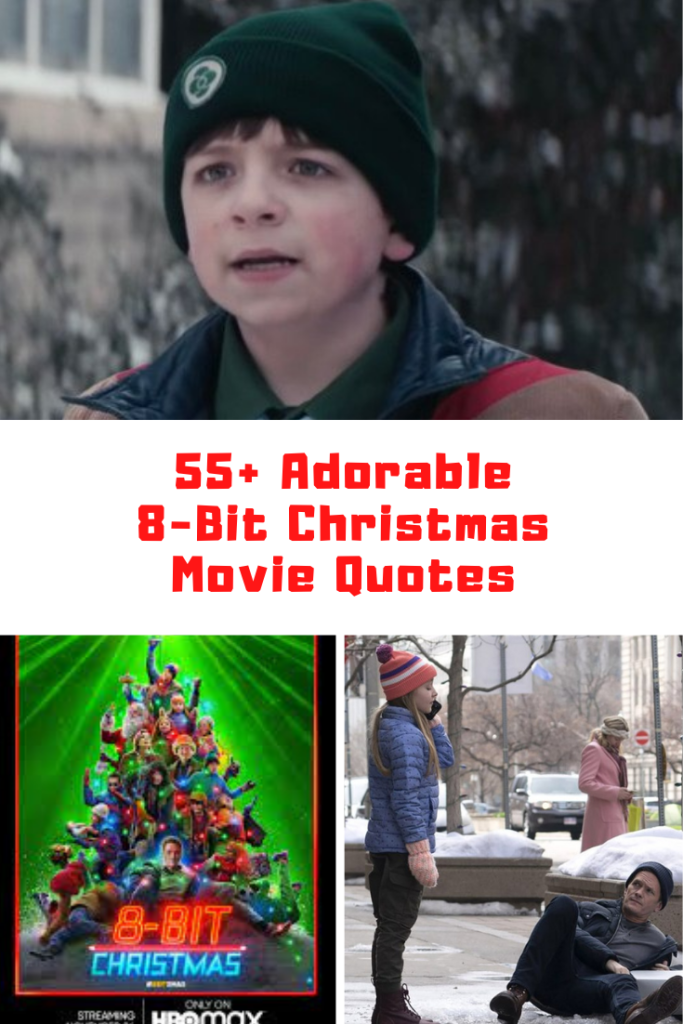 8-Bit Christmas dropped on HBO Max streaming service today, November 24th. I will have a review of the new movie coming soon, so make sure to stop back by to check it out. It will be linked down below. In the meantime, I wanted to share a list of some of the best quotes from the new film. Check out these 55+ of the best and most adorable HBO Max 8-Bit Christmas movie quotes.

I know this year is a little bit different, but you can still have a good Christmas.

I always have a good Christmas.

You know how you meet someone and you have no idea they have money? Timmy Keen is the opposite of that.

Mikey was tough, tenacious, and was allowed to watch R-rated movies, and it showed.

Sorry I’m late, I was on the phone with Bon Jovi.

Any of you huddled masses care for some Nintendo?

And there she was, glistening in all her plastic glory.

Say hello to my little friend.

No sucking on the soda pop. 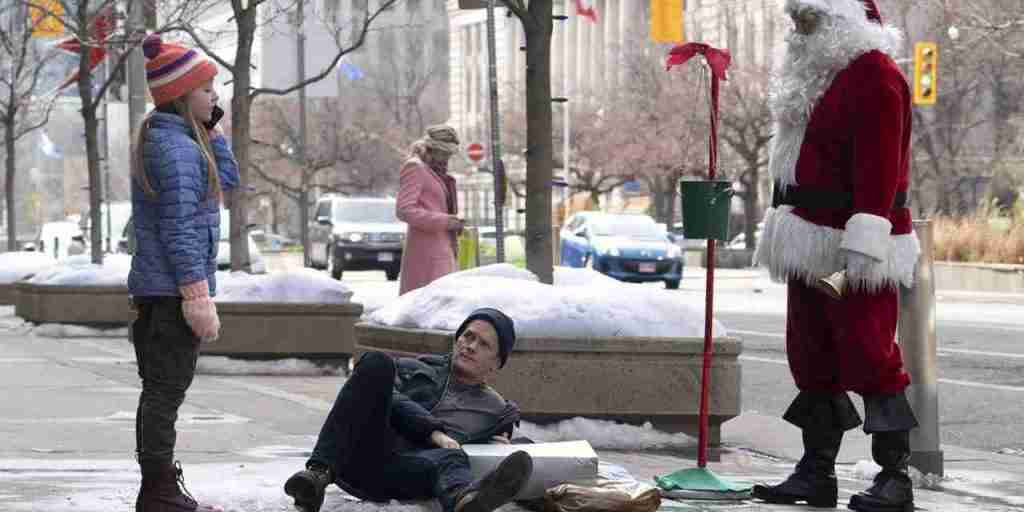 One thing became clear, I needed to get my own Nintendo. Fast.

A kid who thinks, how refreshing.

Tonight, I was a man on a mission.

Apparently, video games have been doing all sorts of strange things to kids in Japan.

The Olsens are weak stock.

Who wants a piece of this delicious strawberry cake?

It was the most beautiful piece of machinery I’ve ever laid my eyes on.

Each one of us in that basement knew we were about to witness history.

It was the end of Nintendo.

Put it under your armpits for 2 minutes. It will thaw out.

Back then, people were more closed-minded about fashion and everything else.

That TV landed on her like a house on a witch.

Your mom use a coupon again?

I think we’ve got ourselves a pair of girl boots over here.

What do you have a learning disability or something?

You think I like paying taxes and talking to our neighbors?

A redhead with freckles. Don’t mess it up.

One woman punched a grandma right in the throat.

I’ve become one with Nintendo.

You start playing those games, your brain turns to mush within 3 minutes. 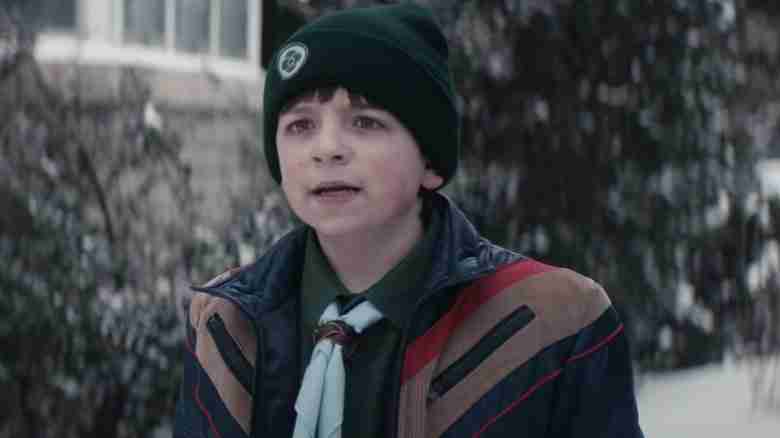 Are you gonna sell us some black market Cabbage Patch kid or what?

There was no second place when it came to Nintendo.

The real culprit of this dog’s crippling crime is video games.

Is modern technology going to take over our lives?

Sometimes during Christmas, just when you think all hope is lost, something magical happens. Some people call it a Christmas miracle.

No boots, no field trip.

And that’s when it hit me, Conner Stump wasn’t a weirdo, he was a rebel.

Buy a Nintendo and make it back to the bus before Olson ran out of puke.

She bought it. Someone believed me.

It was the exact size and shape of the box I held in my hands not 3 days before.

For a minute there, I thought it was a Nintendo.

Christmas was dead to me now.

I know your point, Dad. I’m not getting a phone, but Christmas can still be great.

He was a magician. He was a hero. He was my dad.