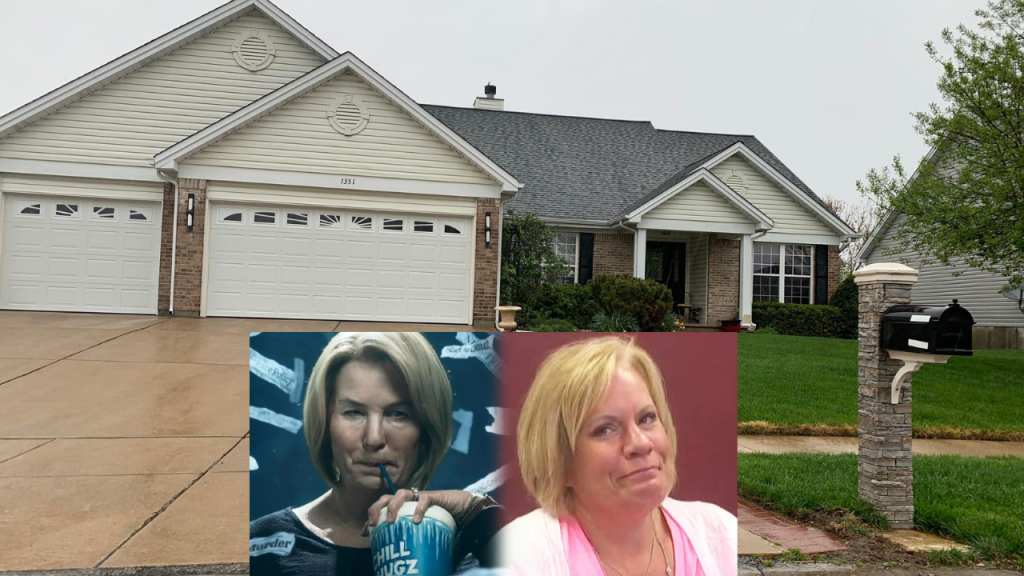 The finale of The Thing About Pam aired last night on NBC, and the story has everyone wondering who is this Pam Hupp person. For some viewers, the new Renee Zellweger series may have been the first time they heard the name Pam Hupp, but those of us who live in the St. Louis area, we have been following this story for quite some time. When asked the question, “Where did Pam Hupp live?” some may mistake it for Troy, Missouri, considering this was the location of Betsy Faria’s residence, the woman she alledgedly murdered and alledgedly framed Russ Faria for. However, Pam actually lived about 30 minutes away from Troy, in a town called O’Fallon, Missouri. And I recently discovered that she lived right around the corner from my house! Check out where Pam Hupp lived and some photos of the inside of one of her homes!

Where Did Pam Hupp Live?

I recently had a friend from out of town visit, and like myself, this friend is a huge entertainment buff. So during the visit, I asked if he was watching The Thing About Pam. “Of course!” was his reply. I went on to talk about how Pam Hupp lived in my area, and we began to dig further, and Googled her address. A recent address of hers popped right up and it was, in fact, the address where she murdered Louis Gumpenberger. My jaw dropped, as the address was only a few blocks from my home; we could have walked there in less than 5 minutes. 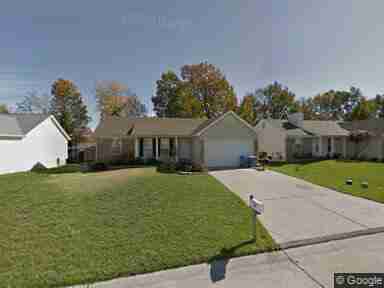 We drove by, took a photo, and went on our way. I was a bit shocked that I actually lived that close to Pam Hupp, but the murder did take place before I moved into the area, so easily overlooking such a fact was not that shocking. 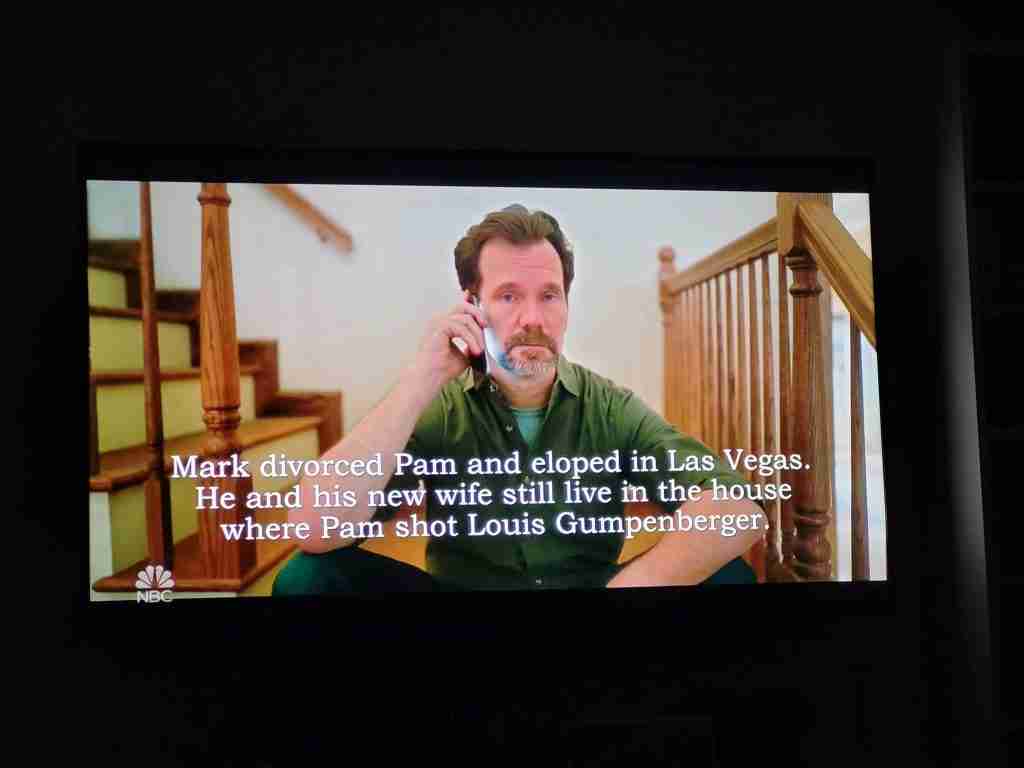 What was shocking, though, is that I found out while watching The Thing About Pam finale that Pam’s now ex-husband, Mark Hupp, still lives in that home with his new wife! So, I took it to Facebook to discuss it and found out not only did she live near me, but she also lived next door to a friend during the time of her mom’s death, which she is suspected of being a part of. 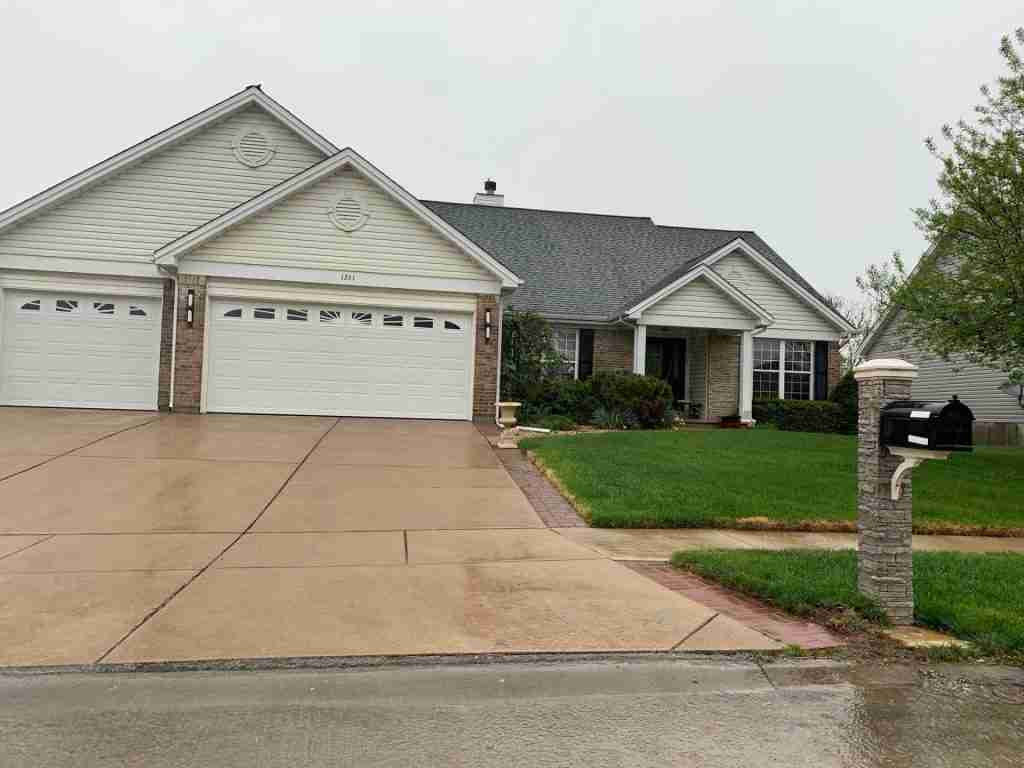 This home of Pam Hupp’s is also in my neighborhood, and the timing checks out; the house was sold right after Mark Hupp’s current residence was purchased. Mark Hupp flipped homes for a living, and the neighbors stated what a nice guy he was, and they really didn’t believe he was aware of what Pam was up to. He worked a lot and kind of just let Pam do whatever Pam did. I have photos from inside the home that were taken from Zillow. They are down below. 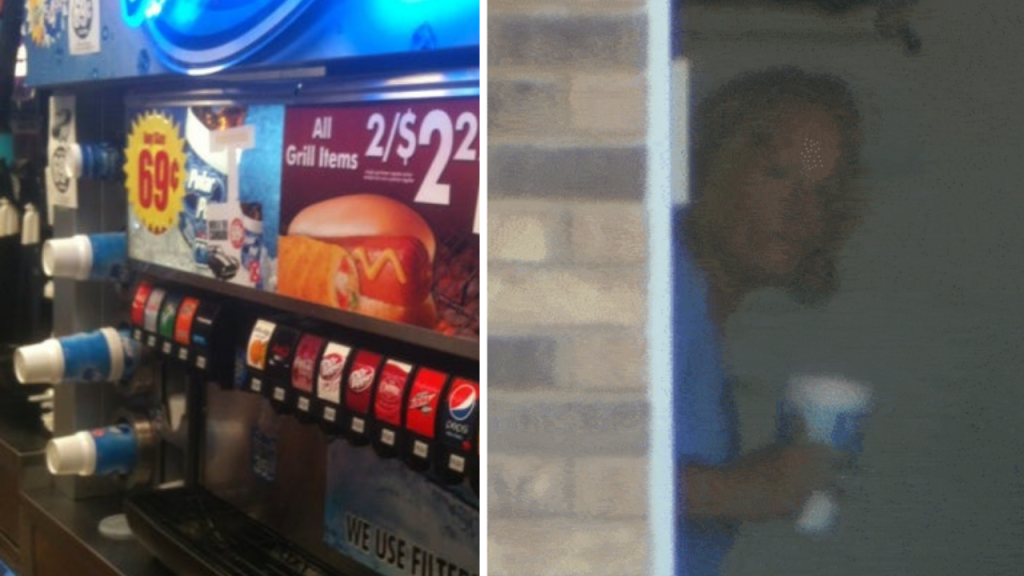 In The Thing About Pam, Pam Hupp was always seen carrying her classic big drink. It was even stated that on the morning of Louis Gumpenberger’s death, she had gone through a drive-thru to purchase her classic drink and was a loyalty rewards member. I racked my brain trying to figure out where she bought her big drinks from, and from a photo of her holding the drink in her garage, the cup seems to match up with the Polar Pop cups found at On The Run gas station, and there just so happens to be an On The Run very close to my home!

Photos Of Inside Pam Hupps Home 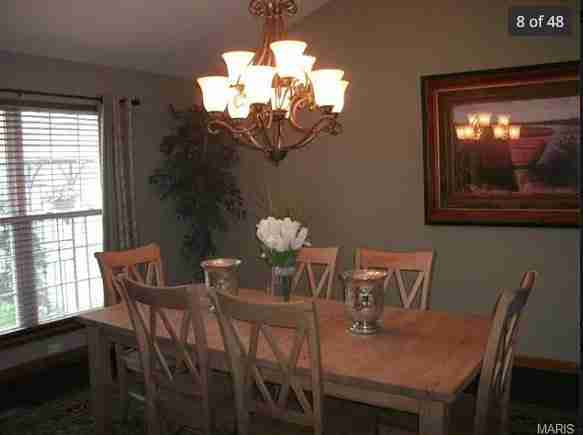 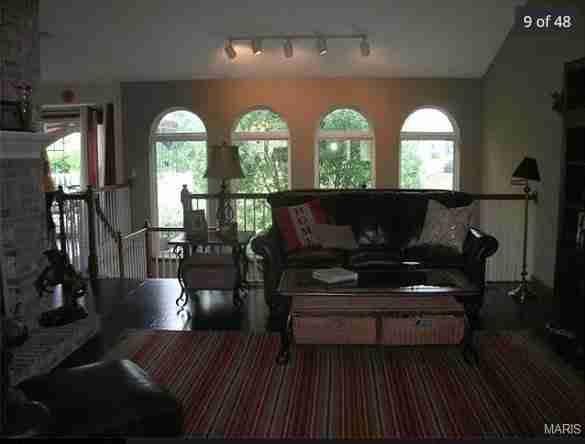 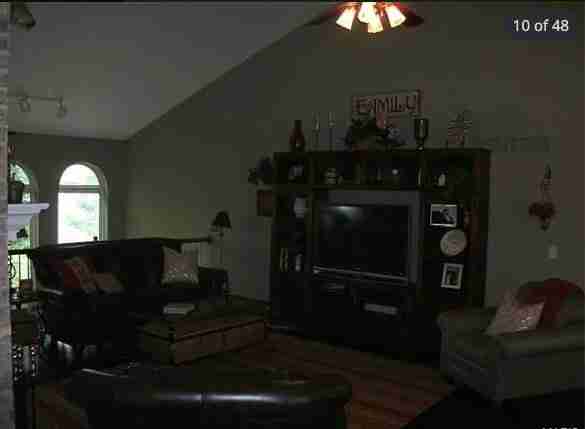 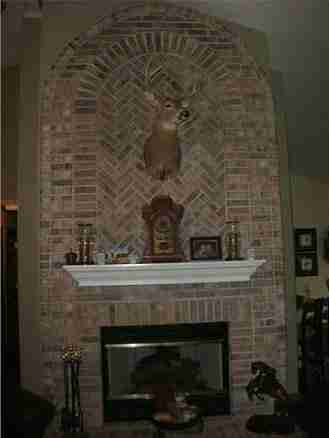 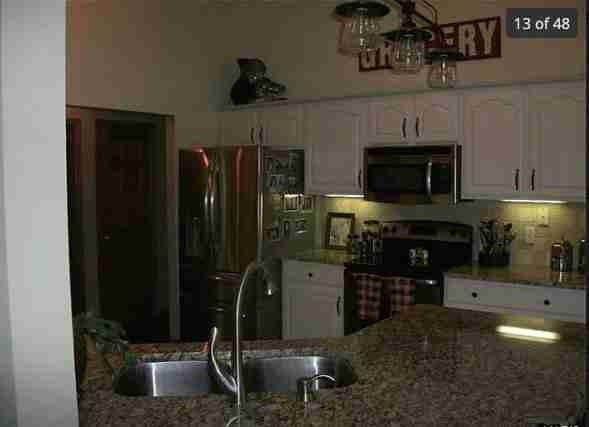 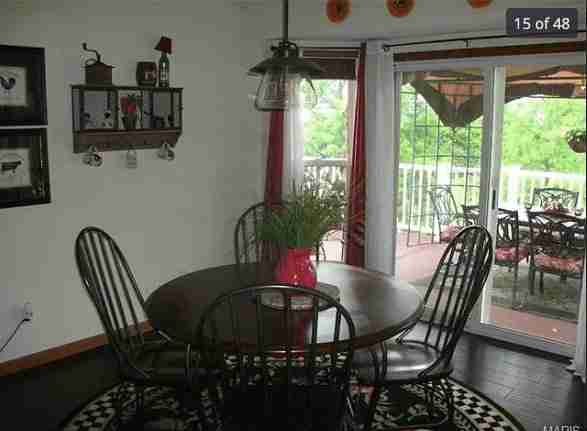 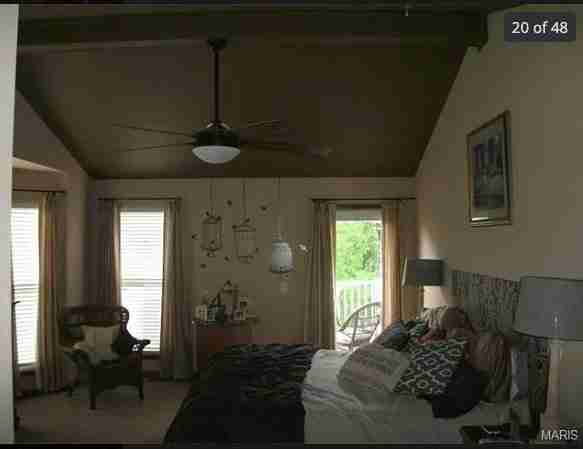 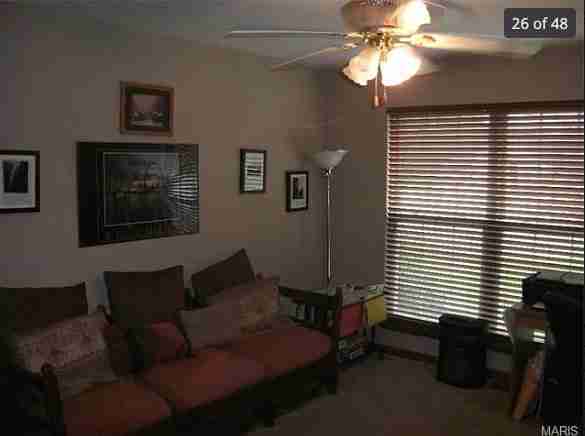 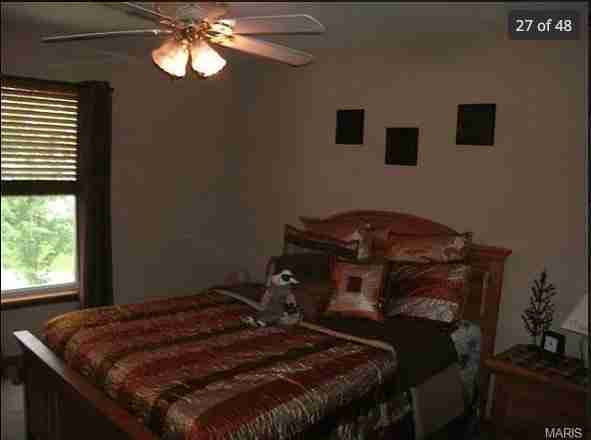 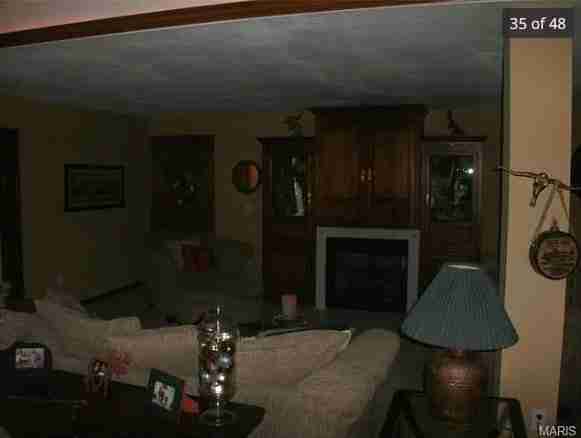