The Thing About Pam is an intriguing true crime story that takes a dark humor approach to story telling. Check out the details in my parents guide review. 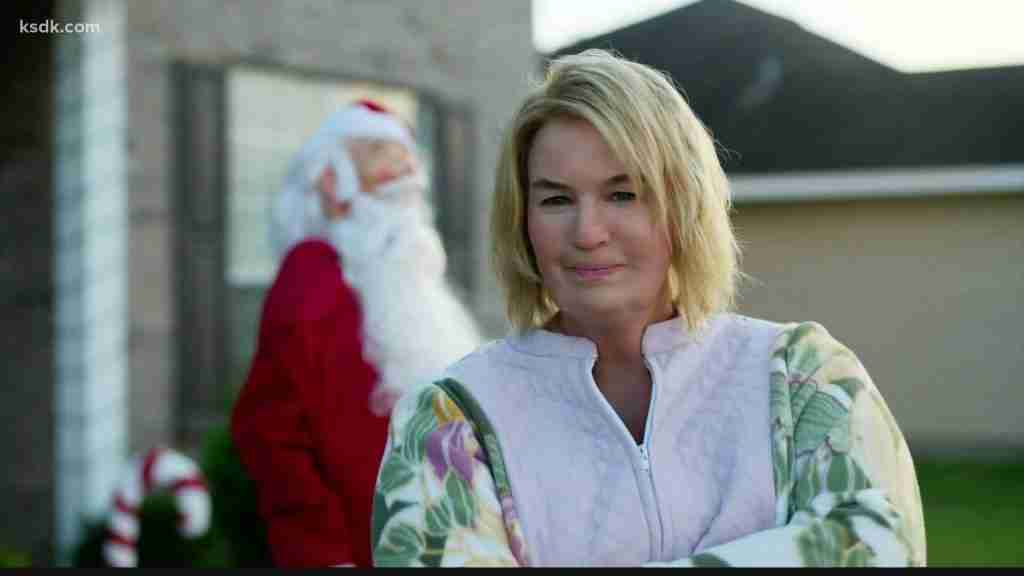 The Thing About Pam aired its first episode on NBC two weeks ago, on March 8th. The series stars Renée Zellweger as Pam Hupp, who was famously convicted of the murder of Betsy Faria in 2011. The strange events surrounding the case made for great entertainment, not only airing the details in a Dateline special, but it was also made into a podcast sharing the same name as the show. Check out all the details in my parents guide review.

The Thing About Pam Quotes

The Thing About Pam Parents Guide

Based on the 2011 murder of Betsy Faria that resulted in her husband, Russ’ conviction, though he insisted he did not kill her. This brutal crime set off a chain of events that would expose a diabolical scheme deeply involving Pam Hupp. 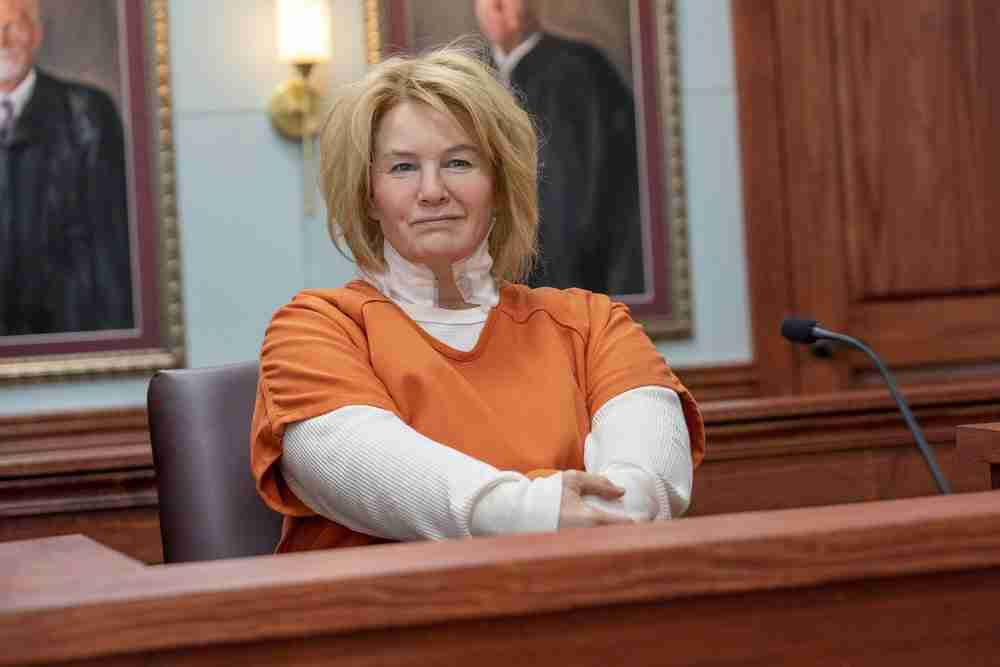 Let’s take a look at what parents need to know before letting their kids watch The Thing About Pam.

Language: The Thing About Pam is airing on the NBC network, so the language will be mild. However, there are some lookout words which includes a**, d*mn, d*ck, and hell.

Mature Content: The series revolved around a famous murder, so discussion of murder and death is heavy in the show. There is a scene in which a dead body with a knife protruding from its neck is shown.

***This review was given after watching two episodes of the series.

The Thing About Pam tells the story of Pam Hupp and the events that occurred surrounding the murder of Betsy Faria. With the strangeness revolving around the case, and the huge headlines it has made over the years, many may already have heard the name Pam Hupp. Along with this, the story has been told across many mediums, including a Dateline special and a podcast with the same name, The Thing About Pam, so anyone interested in knowing about the story has probably heard it many times over. So, creating a series based on these events runs the risk of reinventing the wheel. However, the series does a terrific job of accomplishing a fresh take on the story as well as adding some entertainment value to keep viewers’ interest.

One element added to The Thing About Pam series was the inclusion of narrator Keith Morrison, best known for Dateline. Morrison makes it clear that he is no stranger to the microphone, and adds a calm, clear, and quirky element to the show, as his narration includes asking the broad questions, “Who would think such a nice lady was there to help herself?” as well as witty statements like, “A grieving family is a family in need, and Pam is all helping hands.” Truth be told, the inclusion of this narration may seem a bit campy, but this author welcomes the clever addition to the show.

The Thing About Pam features a stellar cast of A-list actors, including Renée Zellweger, who plays Pam Hupp; Katy Mixon (American Housewife) as Betsy Farai; and Josh Duhamel as defending lawyer Joel Schwartz. From the extra padding to the persed lips, Zellweger, who is also an executive producer of the series, is almost unrecognizable transforming into Pam Hupp. Not only does Zellweger have the look, but she also nails the midwest drawl and demeanor of one who is regularly in the gossip circles. The direction the show takes in the way of being a dark comedy was also unexpected and fully welcomed. At first, it seems quite strange that the showrunners went about it this way, but it totally works with the subject matter and keeps this series from being another serious true-life murder story also ran. It tells the decade old tale most already know, and spins it for pure entertainment. I would welcome others to take note, as this is the kind of thing I could get used to. 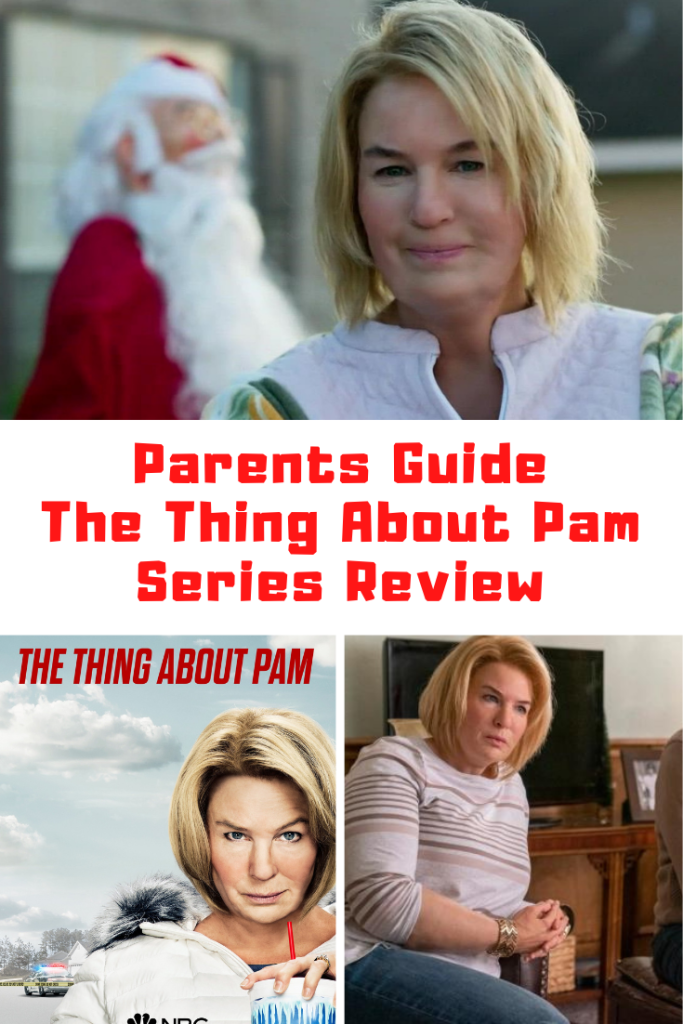