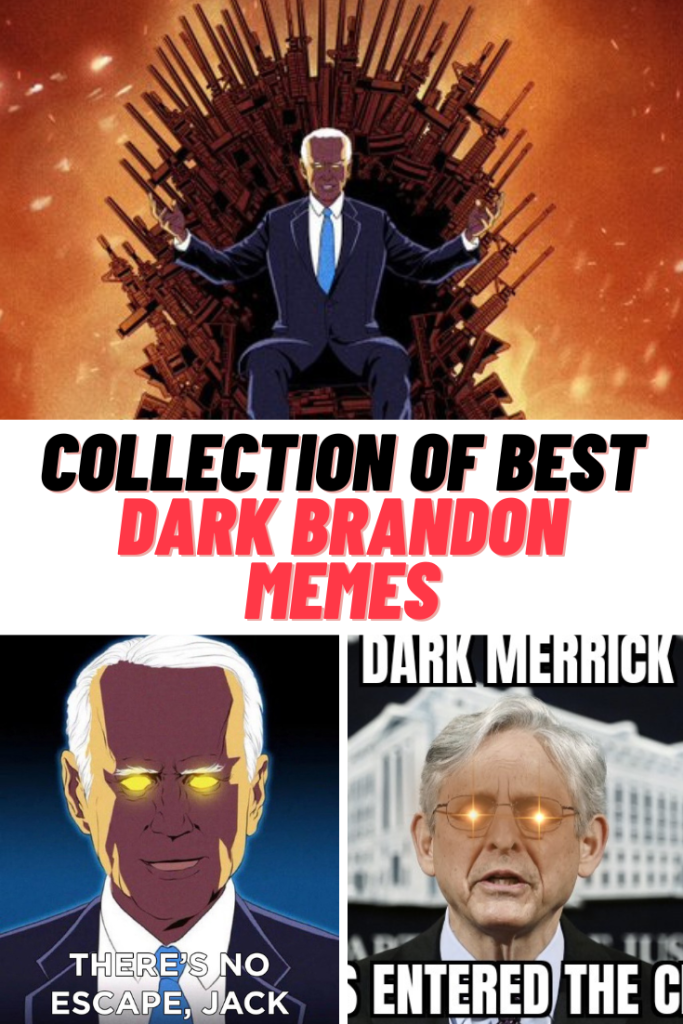 In this day and age, there is so much political tension between parties that no matter who is president or what good they have done in office, the other side will demonize him regardless. This is proof of the saying this year by Biden haters that the Let’s Go Brandon chant was used to say F U to our President. Well, the Biden lovers then turned it around, especially after all he has been accomplishing, passing bills and killing terrorists, and have started calling Biden Dark Brandon. Of course, this has led to some hilarious jokes and memes. Many, of course, came to his defense, which isn’t a surprise because no matter what he does, it seems his followers don’t care. Most of these memes show Biden with his eyes glowing, which is just hilarious in itself, and of course, I had to collect some of my favorites. Check out this collection of the best Dark Brandon memes.

If you liked these Dark Brandon memes, you might be interested in these other articles: FBI Raids Trumps Mar-a-Lago memes, Josh Hawley running memes, Overturning Roe vs Wade memes, High gas prices memes.

With all of the political tension there is and everyone hating on Biden no matter what good he does, these funny Dark Brandon memes come at the perfect time. We all know the story of how Biden got named Brandon, but now the Biden supporters out there have flipped the script after everything he has gotten done in office, and turned the F U Biden saying into more of a way to go Biden saying. The memes were fantastic, and you know I had to collect some of my favorites. So I collected this list, and the funny memes have been plentiful. I am constantly updating this list, so I would love to include more, especially because this big ego certainly deserves it. So, if you have some more, please send them along and I will add them to the post! I just can’t get enough of these hilarious memes!!! 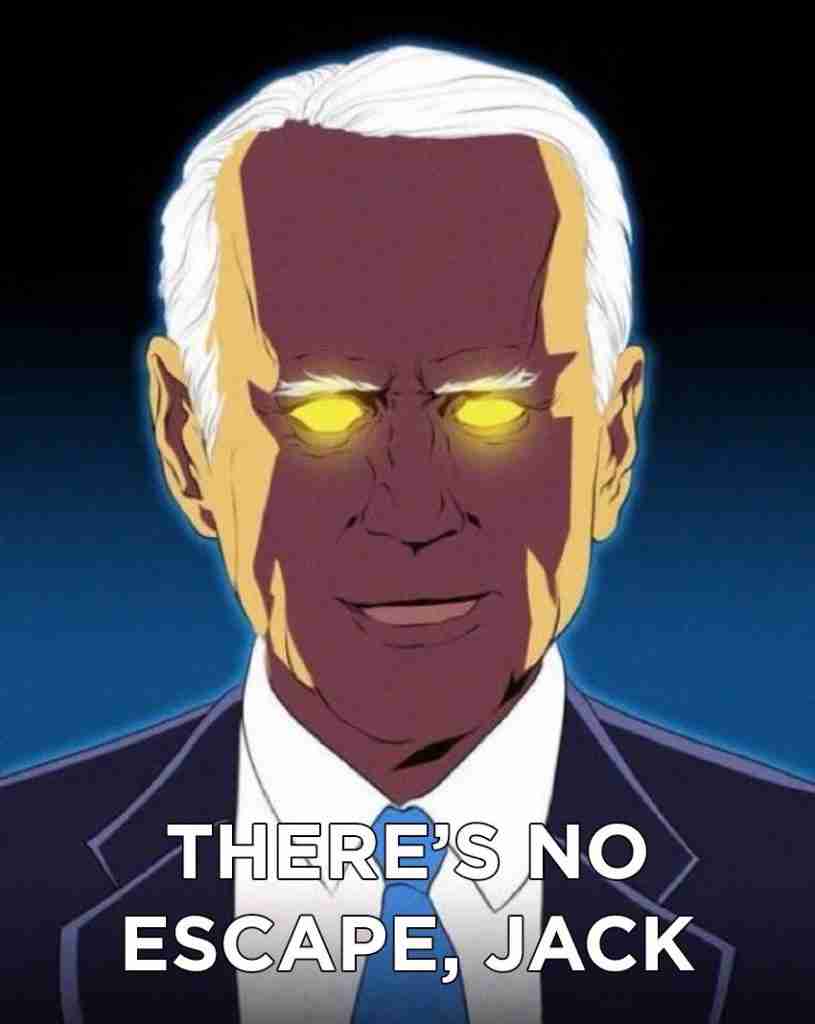 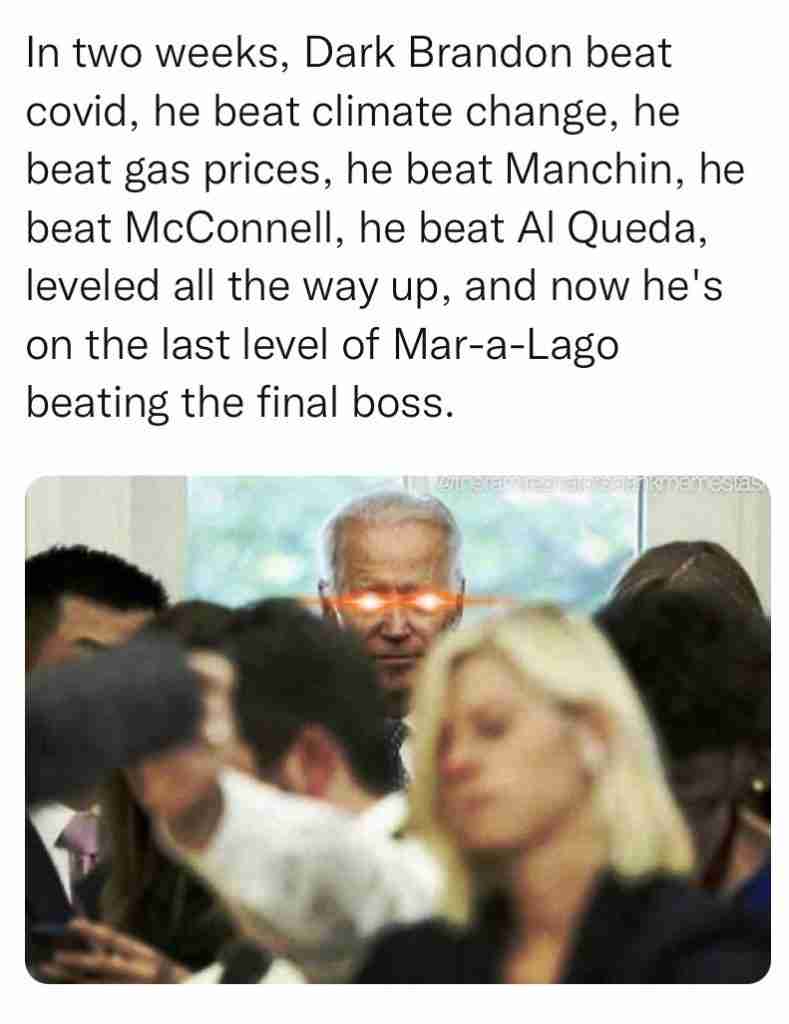 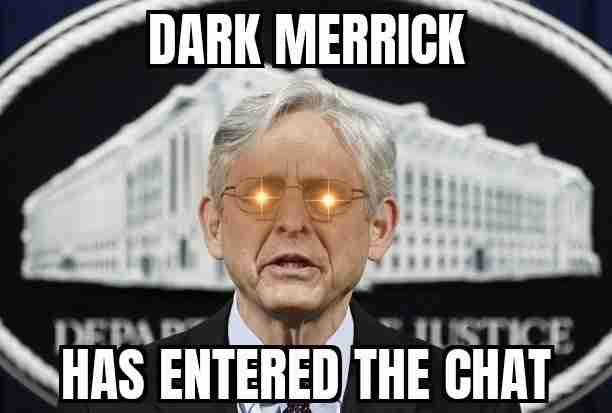 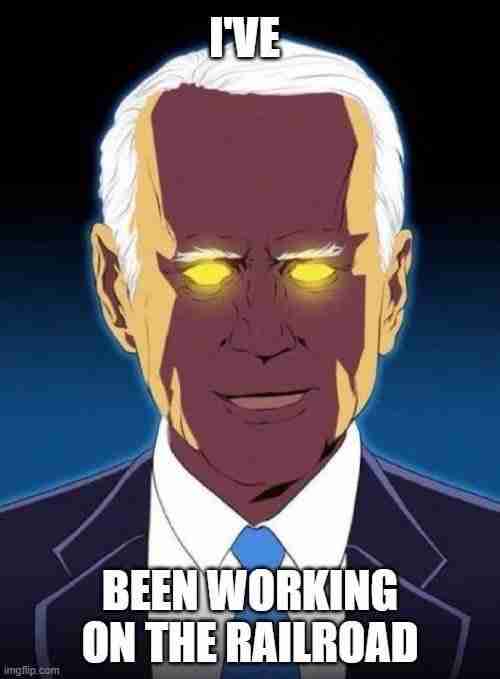 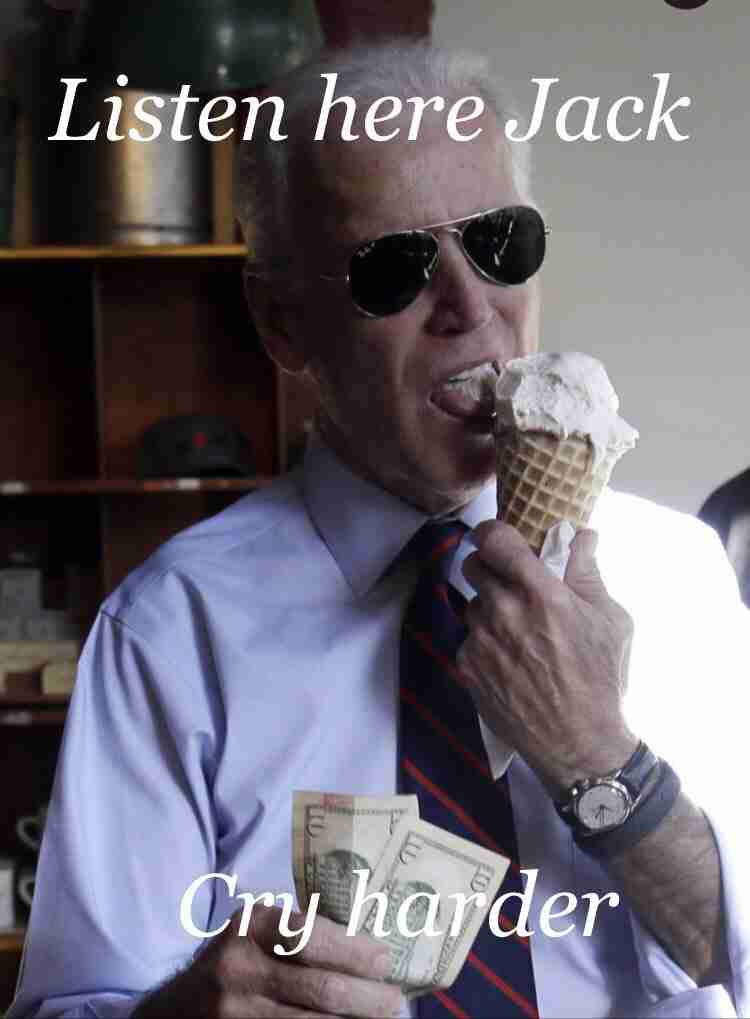 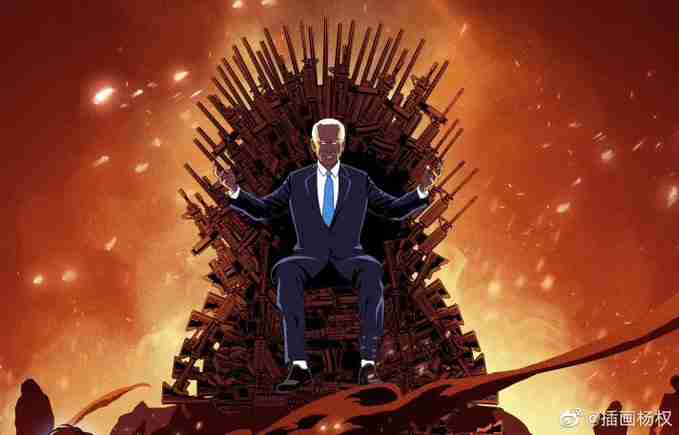 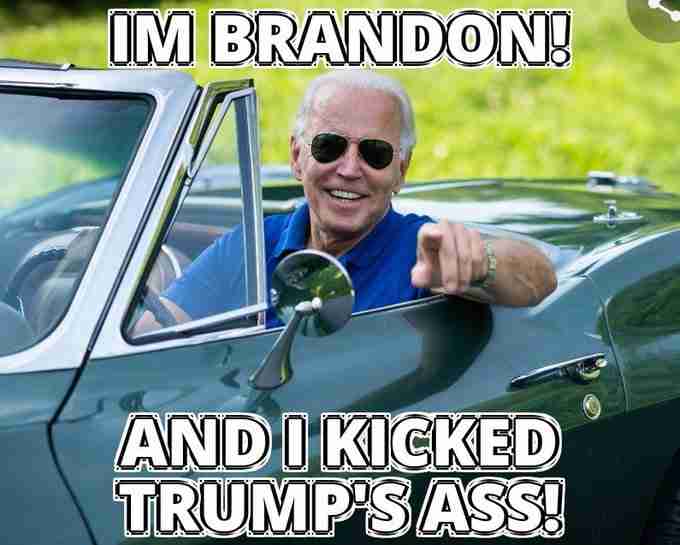 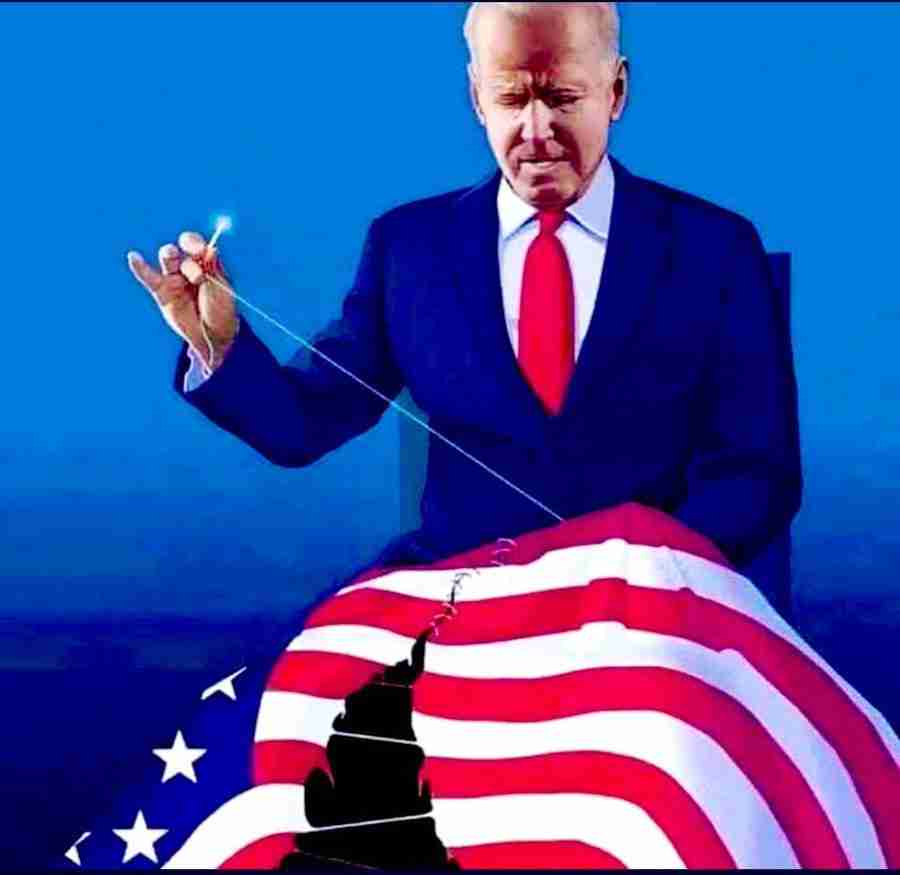 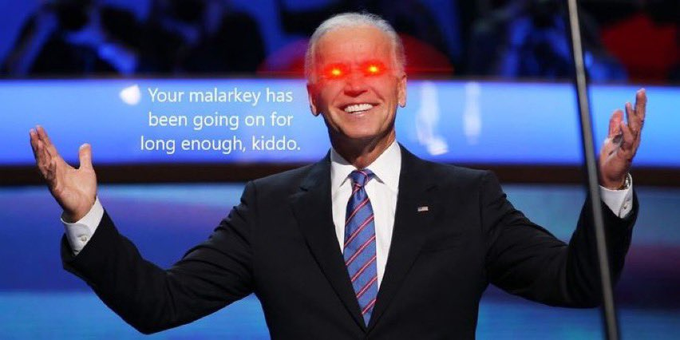 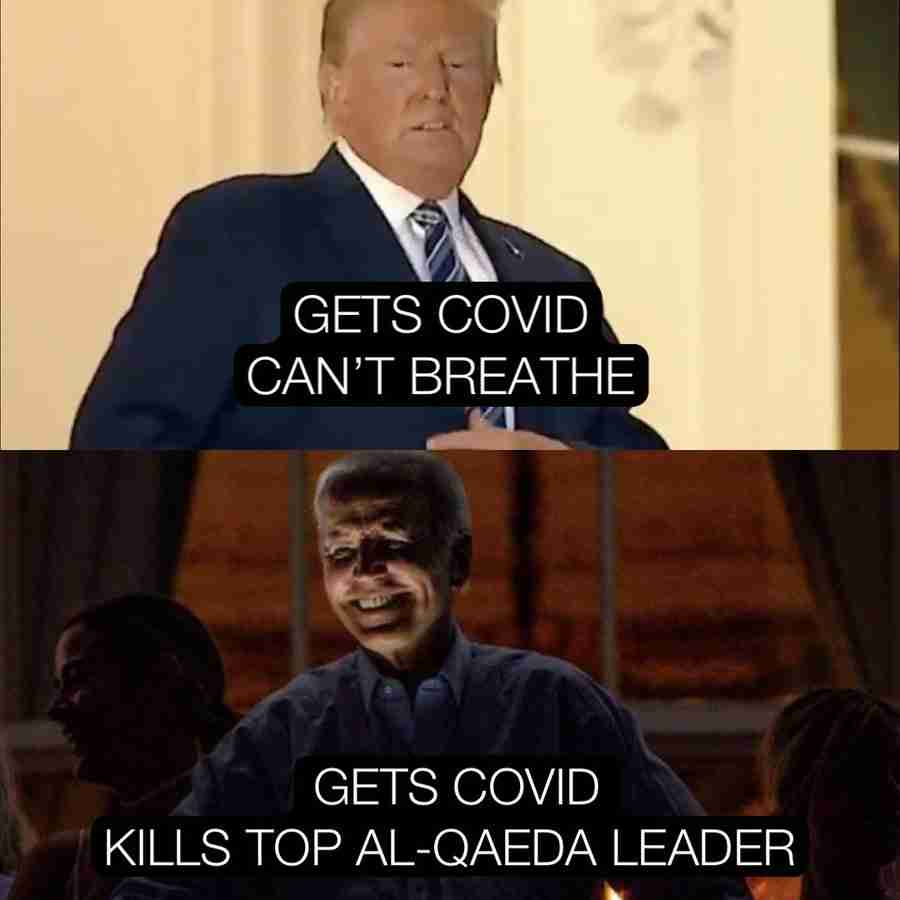 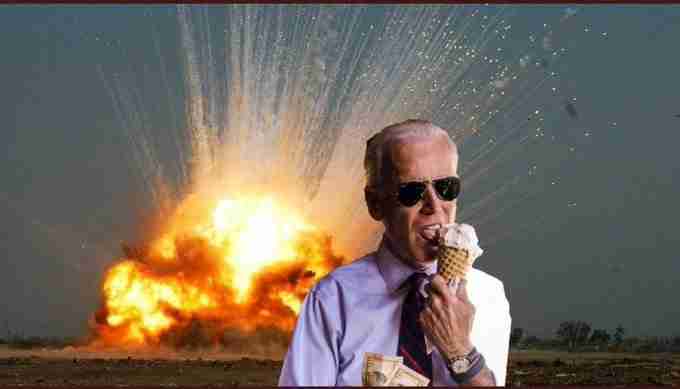 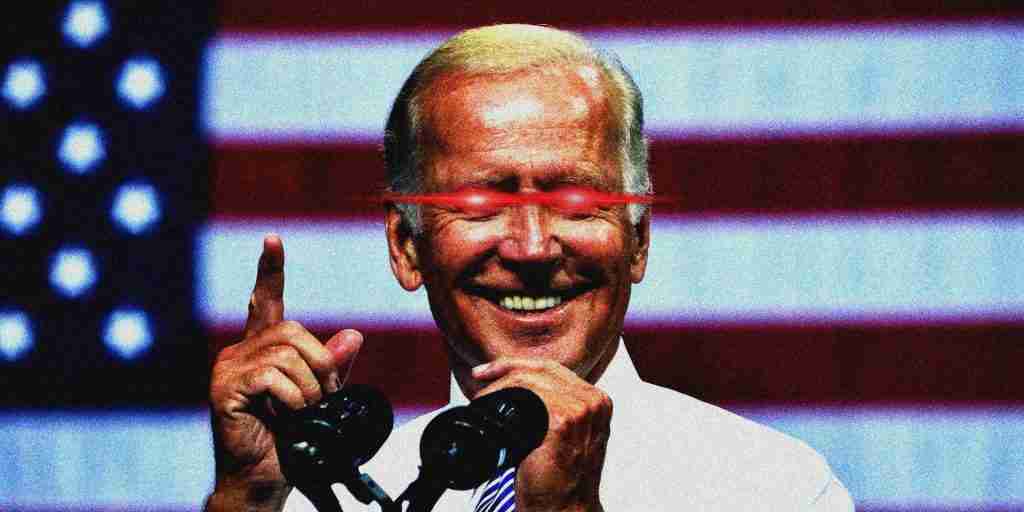 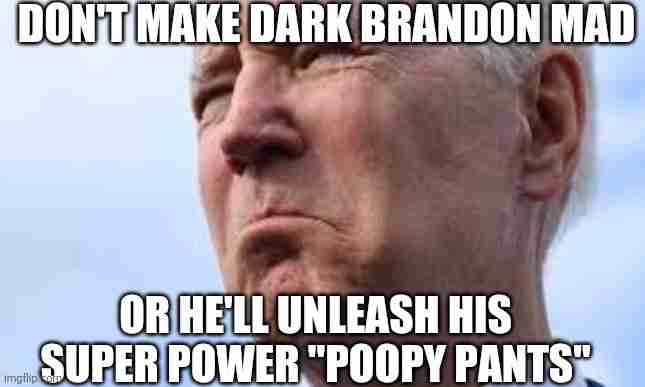