Chemical Hearts is a teen romance story which dares to tackle hard issues like love, loss, grief and trauma. It makes the cliche of “another teen love story” worth watching. 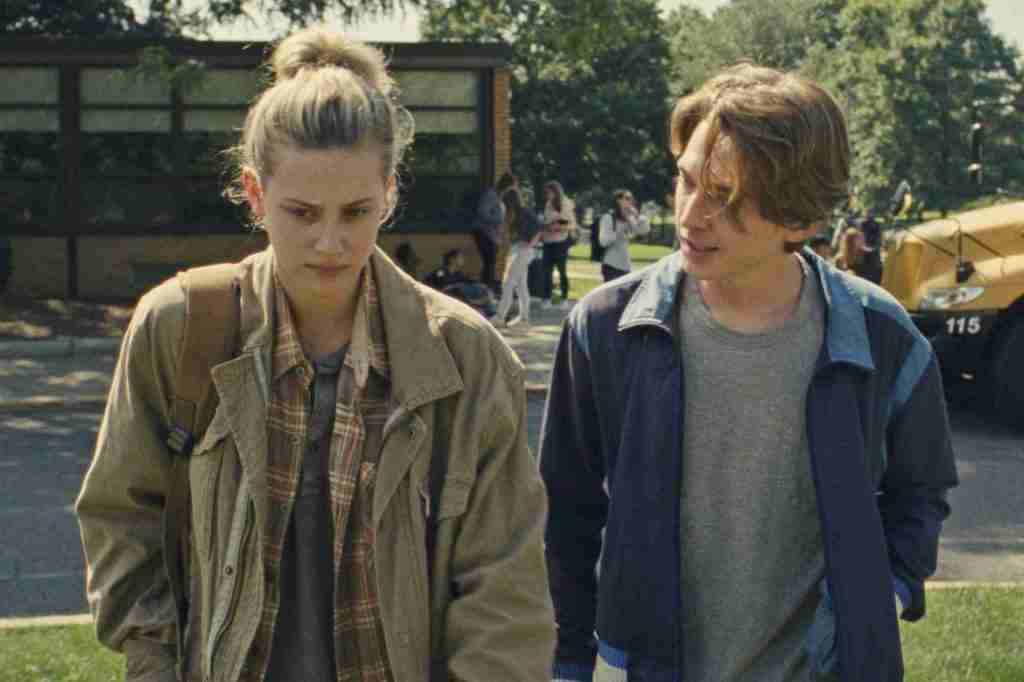 Loss, grief and trauma is a difficult enough subject to understand and cope with as an adult, much less a teen.  But alas, as much as we try to protect our children from hard issues like these, this harsh world may decide otherwise and jolt them into a situation which they are unprepared for. An issue their developing minds simply can not process fully.  Chemical Hearts, written and directed by Richard Tanne and NOW streaming on Amazon Prime, delivers a teenage romance film without the hearts and frills we normally see in these type of movies.  Instead, it tackles the innocence of love, in an imperfect world.

Henry Page (Austin Abrams) is a 17 year old student who wants to be the next Editor-in-Chief of his high school newspaper. He seems like a typical teenage boy, unsure of himself and inexperienced. He has never had a crush on anyone until Grace Town (Lili Reinhart) transfers to his school and is offered the position of editor for the paper, along with him. She is unlike most girls in his school, quiet, wearing baggy mens clothing and walking with a limp, and he seems to be instantly attracted to her. They share a love of poetry, literature and language, hence both being offered the editor position.  And they both seem to balance each other well, as he is a writer who has difficulty speaking and she can no longer write but speaks her mind eloquently.  It seems like the two are the perfect match for one another. 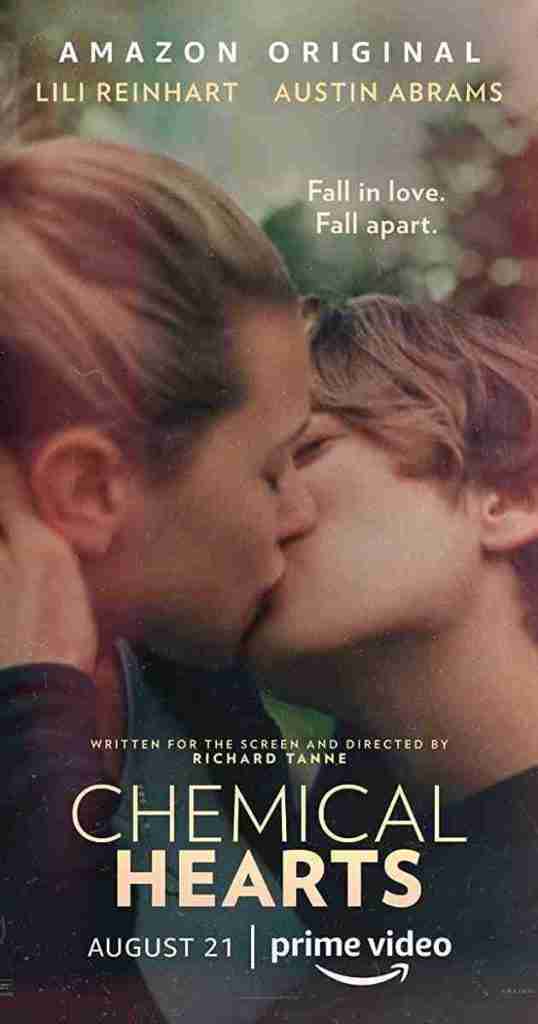 Yet, their love story is not as simple as one would seem.  Grace seems to be hiding something dark within her.  We see this the first time she visits Henry’s home and he plays a song which he knows she often listens to while driving.  This sends Grace over the edge and she runs out of the house.  Henry follows her, desperate for answers and he gets them. As their relationship progresses we learn more about her, her past, her grief an even why she walks with a limp.  As Henry is discovers these secrets of Grace’s past, he also learns more about himself in turn.

Reinhart does a fantastic job at capturing the dark and bottomless pit of emotions Grace is struggling with.  Having seen her before in Riverdale, and barely recognizing her in this film, one has to admire her versatility as an actress. I can not say the same for Abrams as Henry.  His acting was subpar, luckily this worked for the ordinary character in which he played.  The chemistry between the two worked, but it was always Reinhart that stole each scene with her extraordinary performance.

Having recently viewed Words On Bathroom Walls, I was thinking “Here we go again. Another teen romance story with problems on the side.” yet, I was instantly drawn in to Henry and Grace’s journey.  Yes, the movie has dark themes like loss and trauma, but it is also thought provoking and truthful.  And unlike Words On Bathroom Walls, I thought the ending of Chemical Hearts was brillaint. Everything is not always tied up in a perfect little bow and we don’t always get a happily ever after.  Yet, we do press on, learn more about ourselves and grow. The story is an important narrative which needed to be told, we all can learn a little something from Grace and Henry’s struggles and become better from it. 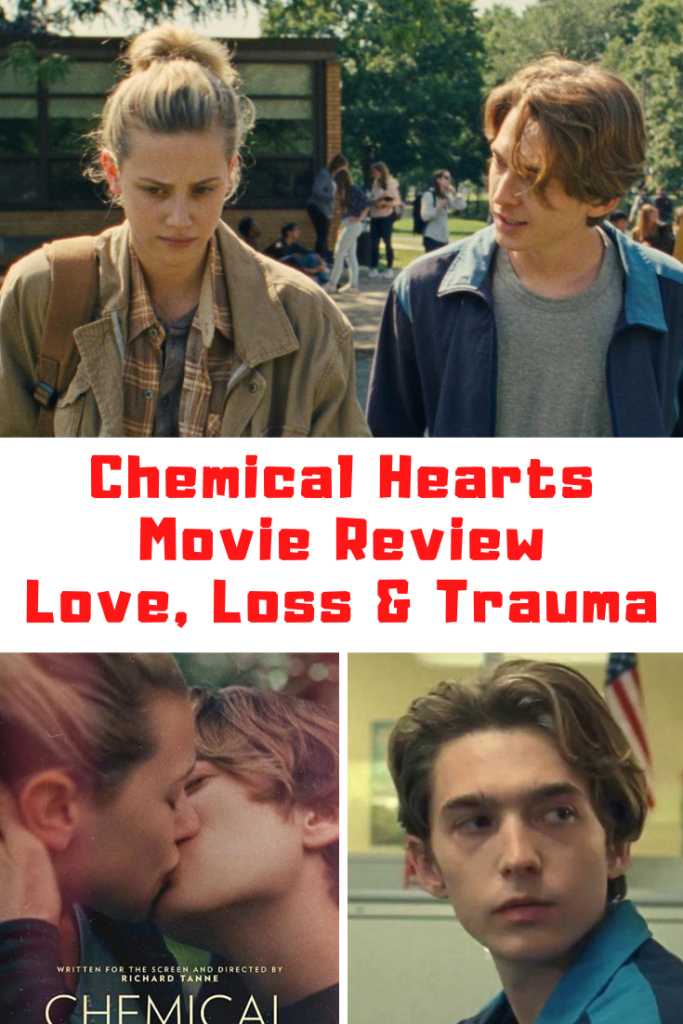