The White Tiger is a well crafted story which brings to light the injustice of the caste system and those who are victims of it. Check out all the details in my parents guide movie review. 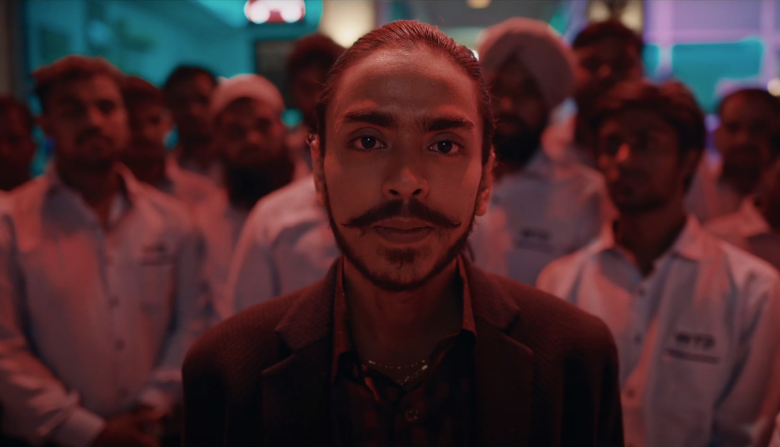 This Friday Netflix will be releasing the film The White Tiger, which stars Adarsh Gourav and Priyanka Chopra. The movie is based off of Aravind Adiga’s popular 2008 novel of the same name and is directed by Ramin Bahrani. It’s a dark comedic drama that brings to light something many of us thought did not exist anymore, the Caste System. Check out the details in my parents guide movie review.

The White Tiger centers around Balram Halwai (Adarsh Gourav), who also narrates the film. Balram was born in a very poor village, and while he was astute in his studies, his father was unable to afford him to continue school. Balram decides he is going to make his way up in the world by becoming a driver to a wealthy family in India.

He begins driving Ashok (Rajkummar Rao) and his wife Pinky (Priyanka Chopra), who is the son and daughter-in-law to a wealthy and powerful man in India. Balram his happy to serve his Master, and does so with pride, even growing close to the couple. After a tragic event, Balram helps cover up a crime and is forced to do something he doesn’t want to do. From there, things spiral out of control. 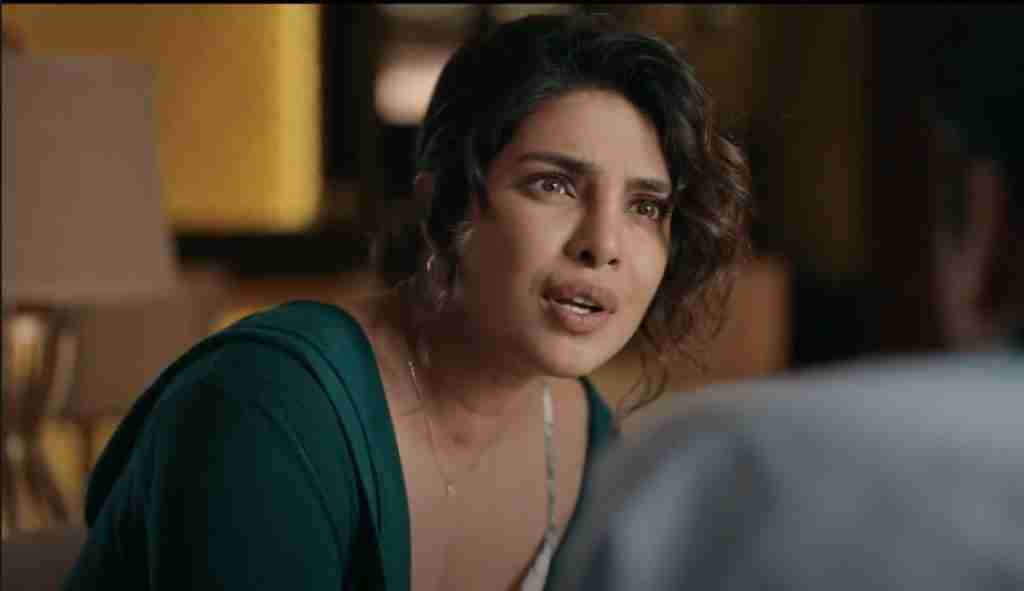 Lets take a look at what parents need to know before letting their kids view The White Tiger.

Language: The White Tiger does contain some harsh language. Words include: the F-word, B-word, and S-word. There are also some of these harsh words spoken in another language but you can see them in the subtitles, they include: the S-word, the F-word, fa**&^, “jerk off”, a** and t*ts.

Violence: The film does contain violence, you will see murders, someone shot dead, and other acts of violence leading to death. There is one very difficult scene to watch, a child is hit by a car and left in the middle of the street for dead.

Sexual Content: There is no nudity nor the act of sex but there is a scene where a couple is making out in the back of a car. This leads to the driver of the car to have an erection, which he tries to cover up.

Indian is two countries in one. India of light and India of darkness.

The White Tiger begins much like Balram’s quote above, we first see the India of light. As we are shown Balram, who is a smart individual but since he was born in a small poor village, he does not have a promising future. We root for him as we see him make his way towards a better life, once he becomes a driver for a wealthy family. We see the India of light, as we watch the joy he feels serving his employers while also growing close to them. It feel like a friendship begins to form. But that light quickly begins to darken after a tragic event occurs and we see the darkness of the circumstances along with the darkness inside the hearts of some of the characters.

The performances by the entire cast were phenominal, particularly that of Gourav.  The range of emotions he delivered, from pride and joy, to anger and rage were chilling and literally gave me goosebumps. I could feel deeply every emotion he was going through and it hit me to my core. Many of his emotions he portrayed throughout the film had to be expressed to the viewers while also hidden from other characters in the film. This can be tricky and not an easy feat to pull off. Gourav does this with a brillance and with this being his first role as the main character in a film, I am excited to see where he goes from here.

The White Tiger brings to light a system which I thought was not practiced anymore and that is the Caste System. And while I am aware the Caste System was banned in India in the 1950’s, I guess it is a practice which can still occur this day in age, especially when one is dealing with a wealthy family and those who work for them. This realization was also something that was surprising to Pinky, Priyanka’s character. In the movie she was raised in America, and when she sees the treatment of Balram, pretty much like he is a servant, she seems horrified. But the most striking thing about her realization was the willingness of Balram to “be a servant” to those he works for.

If I had any complaint about the movie, it would be the rushed ending. The movie dives deep into Balram’s past, his family, his new job, his relationship with the people he works for, and at times the story can drag a bit. When we finally get to the big the climax of the film and we see where Balram’s actions have led him, the ending is totally rush. I was like wait, wait. I want to see more of THAT story, don’t end it just giving me a quick rundown of what happens from there.

The film runs around 2 hour in length, which is nothing for a Bollywood movie. However, The White Tiger did not have a “Bollywood” feel. Other than the length, most of the movie was spoken in English and there was no song and dance numbers we are accustomed to seeing in a Bollywood film. This movie is more like a Hollywood movie about India. All in all, I thought The White Tiger was amazing and I definitely see potential Oscar nominations surrounding this one. 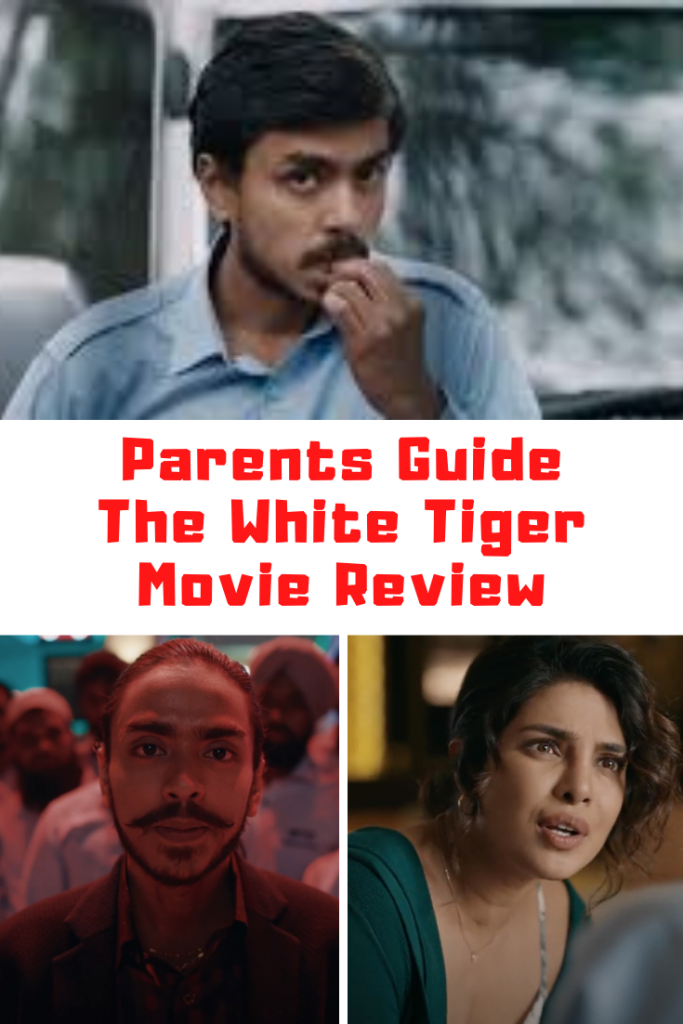