HULU The Ultimate Playlist Of Noise is a sweet and heartfelt story, which could have been great but unfortunately, falls short. Check out the details in my parents guide movie review. 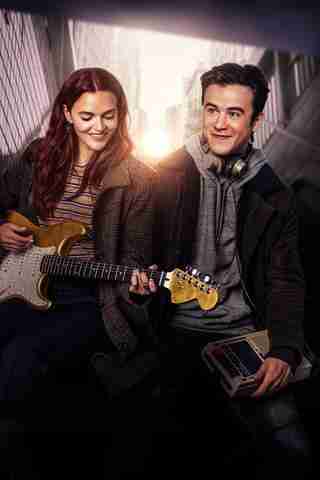 It seems these films on auditory issues seem to be popping up on all the streaming services.  Recently, Amazon Prime Studio’s film Sound Of Metal focused on the topic of hearing loss and there is even some Oscar talk surrounding it. HULU’s most recent original film The Ultimate Playlist Of Noise takes a look at the subject but from a teenage perspective. Check out all the details in my parents guide movie review.

The Ultimate Playlist Of Noise Quotes

Marcus (Keean Johnson) is a teenage boy known at school for his “ultimate” playlists” of music. He gets a devastating diagnosis that he has a brain tumor which must be removed, but the removal will cause him to lose his hearing. He decides before his sugery that he is going to travel the country and make an Ultimate Playlist of Noises. His parents are against this, so he decides to run away. Along his journey, he meets a woman he recently saw singing at a club. She joins him on his trip and things unfold from there. 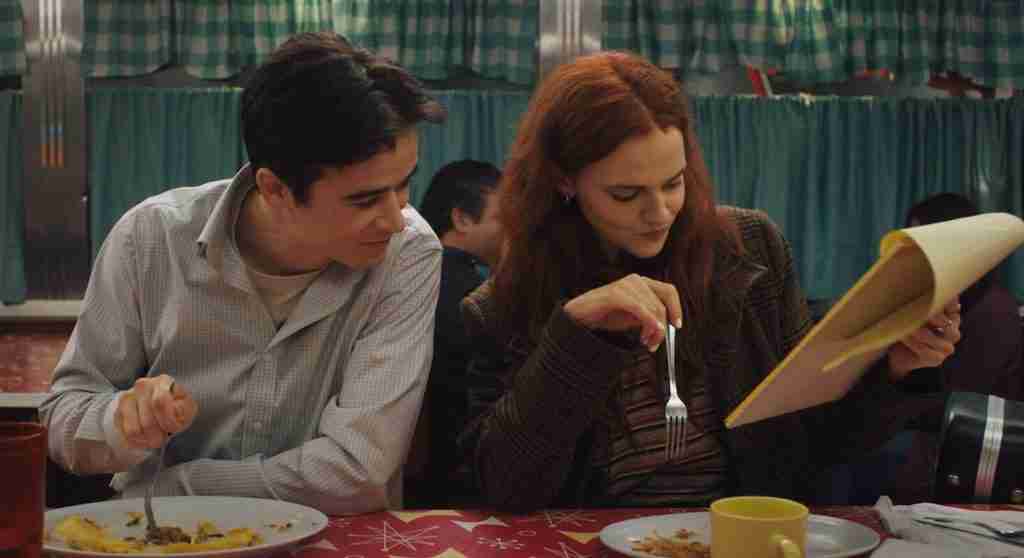 Lets take a look at what parents need to know before letting their kids watch The Ultimate Playlist Of Noise.

Sexual Content: There is not any sex scenes in this film but some scenes do discuss sex. In one particular scene, a character is talking about hearing a girls orgasm.

Violence: There are a few scenes you may want to be aware of. One of the characters is in an abusive relationship. Some talk of suicide, and the subject is brought to light in one of the messages of the story. There is also many flashback scenes of a house fire, in which one of the characters was injured in.

Alcohol/Drugs: There is some teenage drinking in this film, as well as discussion of drug use.

The Ultimate Playlist Of Noise does do a successful job delivering a film to its target audience of teens, but not withstanding some plot holes. The topic is one that seems to be of great interest and as a parent, it totally pulled at my heart-strings, especially when I put myself into Marcus’ parents situation. In one particular scene where Marcus was being wheeled into surgery and pleading for one more day, I totally ugly cried. Johnson’s portrayal of Marcus was spot on, and the way he delivered the emotions of grief, betrayal, fear and joy was truly remarkable.

The story can drag at times. For two young run-aways on the road together, I found that part of the story sort of boring but this may be due to the age gap between myself and the main characters. As I said, for me it was easier to relate to the parents. And speaking of the parents, I could not understand how his surgery was so “matter-of-fact.” A surgery that will result in life long hearing loss seemed too easy of a decision for the parents to make, no second opinion or even a closer look at the struggle involved in making such a decision.

Along with the hear loss story line, the movie also had another story line about a house fire when Marcus was a child. The reason for the many flashbacks of this house fire isn’t revealed until the end, and was a strange plot twist for a story which centers around the loss of hearing. I felt the whole house fire plot was not needed and in fact, took away from the story of hearing loss resulting in a muddled plot.

All in all, I was not mad I spent the time watching this movie. Teens will enjoy it. However, if you are looking for a better film on the hearing loss subject, then I suggest you check out Sound Of Metal. 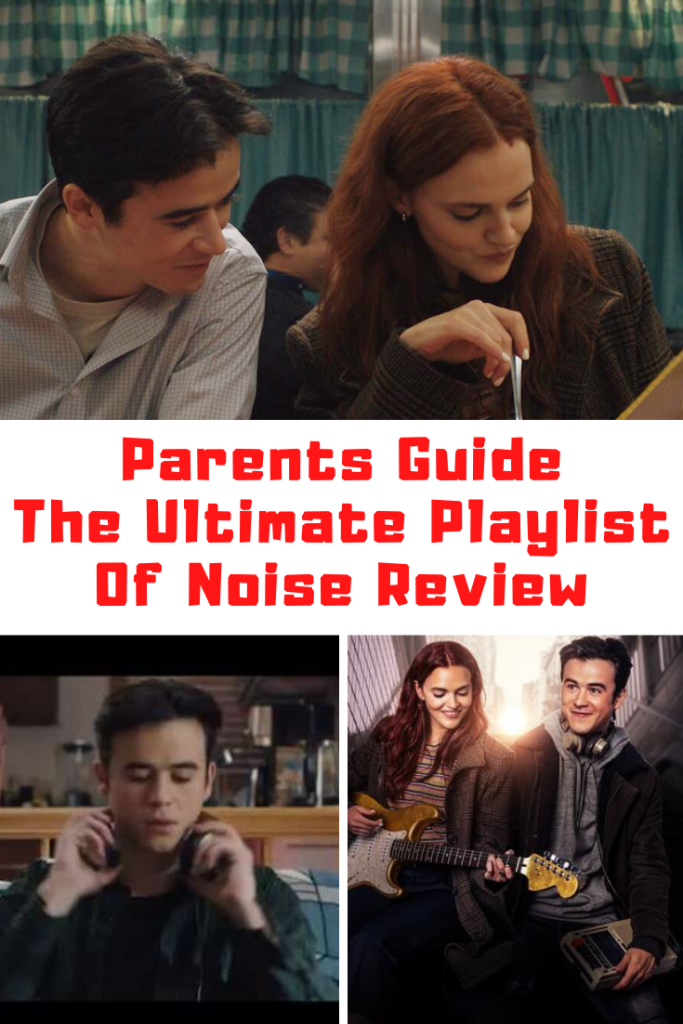