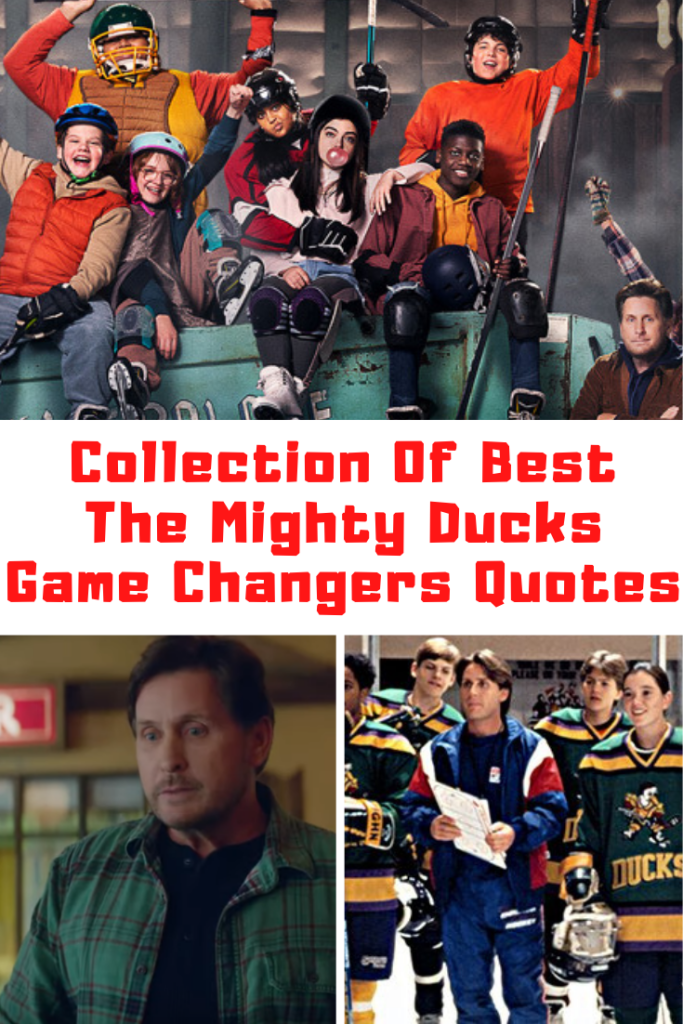 Disney+ is bringing back a classic movie in the new series The Mighty Ducks Game Changers, which is now streaming on the popular service. I will have a series review coming soon, so make sure to stop back by, it will be linked down below. In the meantime, I shared some of the best quotes to come from the first episode. I love me a good line and this season has some really cute ones! Check out this list of the best Disney+ The Mighty Ducks Game Changers quotes.

If you enjoyed these The Mighty Ducks Game Changers quotes, you may also like these posts: French Exit movie quotes, Godzilla Vs Kong quotes, The Irregulars quotes, A Week Away movie quotes, Secret Magic Control Agency quotes, Invincible quotes.

Everyone who is anyone is here.

The Ducks are a powerhouse organization with a record ten state championships.

This one works so hard and such a great attitude.

You have a college counselor already?

Him and his mom have been our non-Jewish guests at Passover.

We don’t want a replay of that cheese puff incident.

Do you understand that there is about zero chance that any one of these kids is gonna play professional hockey?

Does no one see the insanity but me?

They pay me to win. We’re not here to have fun.

The Ducks don’t get to take hockey away from you.

I have more of a podcast body.

I noticed you enjoy flinging your body into large objects.

Would any of you like to join a rag-tag yet hig hockey team?

Real people let you down.

You see things, dude. Before and better than anyone.

This is what I love about you. You always want to fight for the little guy.

My son just got fired from his hockey team by a mean coach. 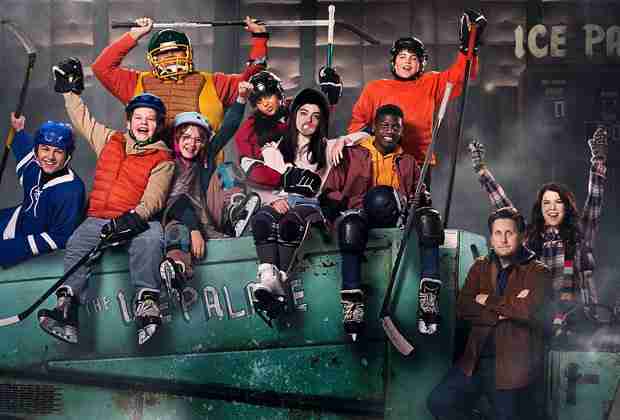 Were you some sort of professional hockey player?

I’ve been known to slap a biscuit around here.

I probably should have mentioned, I actually suck.

The Ducks aren’t the center of the universe.

I’ve never played hockey but I think I might have an inner rage that really needs an outlet.

What you’ve said has moved me, I will be your wall.

I get it, that’s why I stick to raisins.

It’s been awhile but I’m pretty sure I’ve still got moves.