Elvis movie tells a new and fresh tale of the rise and fall of the King of Rock n’ Roll. With Baz Luhrmann’s smart and clever writing and directing, Elvis continues to entertain audiences. Check out the details in my parents guide movie review. 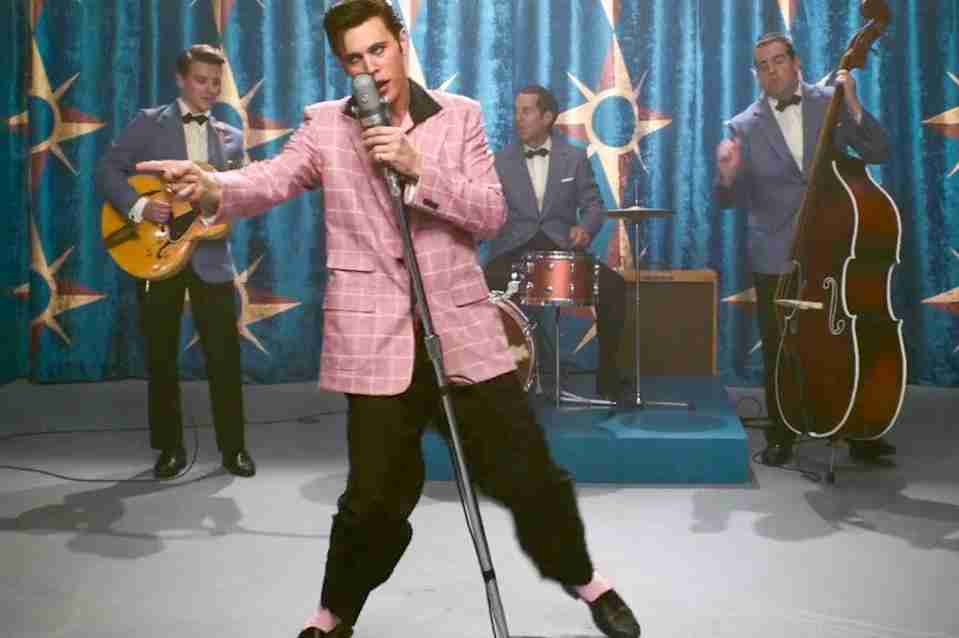 Elvis movie drops in theaters this Friday, June 24th. The biopic tells the story of Elvis Presley, the King of Rock n’ Roll, and gives a new and fresh approach to his life, told through the perspective of Colonel Tom Parker, played by Tom Hanks. Written and directed by Baz Luhrmann (Moulin Rouge), his smart and clever approach reminds audiences why the King deserves his crown. Check out the details in my parents guide movie review.

Elvis Presley rises to fame in the 1950s while maintaining a complex relationship with his manager, Colonel Tom Parker. 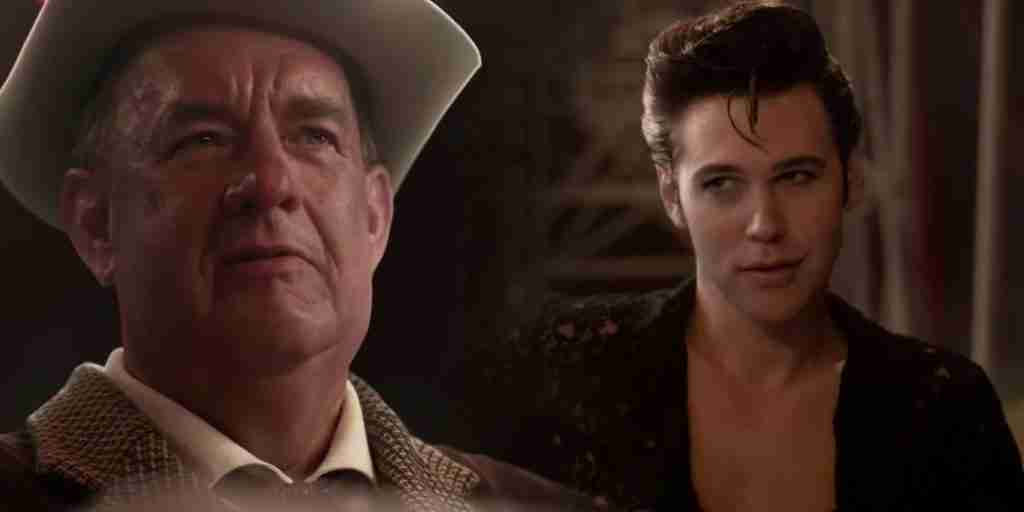 Let’s take a look at what parents need to know before letting their kids watch Elvis movie.

Language: Elvis contains some strong language, with profanity used throughout. Lookout words include: f*ck, son of a b*tch, g-d d*mn, hell, and d*mn.

Mature Content: The film contains many mature themes that surround Elvis’ drug use and his family’s drinking. There are also scenes that highlight his gyrating hips and pelvic thrusts while performing on stage. The movie also touches on the assassinations of Martin Luther King and Robert Kennedy, as well as shows Elvis carrying and shooting guns, even the famous story of him shooting up his television. Some of the most disturbing footage is how Elvis was taken advantage of and pushed to abuse drugs to continue being a cash cow for those around him.

Elvis movie has all the ingredients for an outstanding biopic, with a brilliantly cast ensemble of actors, clever writing, and a different take on the life of a man we know so well. There have been a plethora of movies, documentaries, and series made about Elvis Presley since his rise to fame and eventual death in 1977. One may wonder, is there really anything about Elvis’ life that we aren’t rehashing in yet another film about his life and fame? Writer and director Baz Luhrmann says yes and sets out to prove it, while delivering audiences a story about Elvis from the one who pretty much controlled all aspects of his life, Colonel Tom Parker.

Tom Hanks transforms into the Colonel in Elvis, complete with a prosthetic belly, double chin, and questionable Dutch accent. With a cigar in hand and wickedness in his eyes, Hanks narrates the film and touches on Parker’s time in the carnival, his first time meeting Elvis, and even the way he made himself a fixture in Elvis’ life. When it comes to the Colonel, the film pulls no punches on his motives and the depths of deceit he went to to control Elvis’s career. While Hanks is known to command the screen with his shining performances, Austin Butler, who plays the King of Rock in the film, steals every scene. Butler has little dialogue in the film and appears aloof most of the time, which seems appropriate for the role, but his “Elvis” look is nearly identical to that of the King, complete with his signature hip thrust. Those piercing blue eyes will have viewers swooning as if the King himself was in the room.

Luhrmann’s Elvis delves into much of Elvis Presley’s earlier life and relationship with his mother, before he was sent off to the army, and when she eventually passed away. It glosses over many moments in Presley’s life, such as his marriage to Priscilla, which admittedly was an appropriate choice, as most films of his life have rehashed these moments to exhaustion. The film also glosses over significant moments in history, like the assassinations of both Martin Luther King Jr. and Robert Kennedy, and Elvis’s reaction to them. Although, this author does wish the plot went a little further into these instances, as it led up to the famous protest song “If I Can Dream.”

Artistically speaking, Elvis is a gorgeous visual feast, with glimpses of black and white footage and camera angles that really capture the feelings and emotions of the time. Admittedly, though, it has been some time since there has been an Elvis story in recent memory, and for many today, it is all but a myth. This film, however, reinvigorates the tale with fresh perspectives and poignant points of view that breathes new life into one of the most polarizing figures in modern history. It is a must see film for fans, and a good start for younger audiences should they feel the inclination to see it as well. 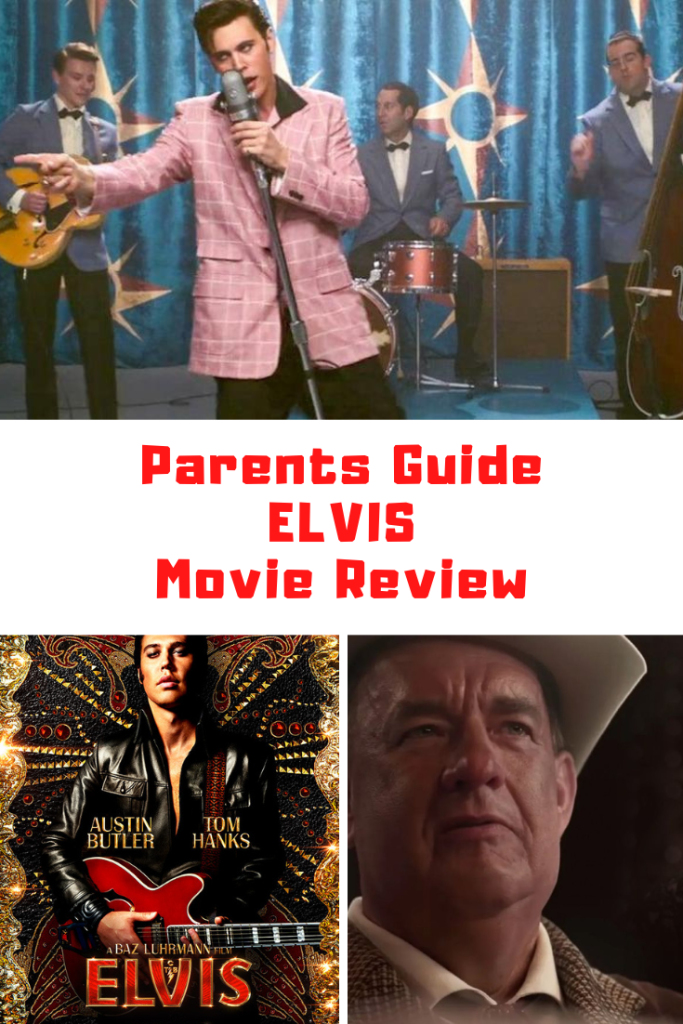