Epix’s FROM is a horrifying and dark tale that will remind viewers of the series Lost, but with blood-curdling monsters. Check out the details in my parents guide review. 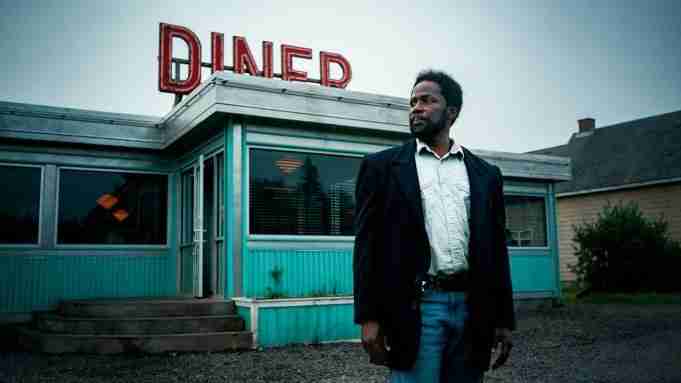 Epix’s FROM has dropped its first few episodes on the streaming service a few weeks ago, and as far as titles go, this one may remind you of the name of a Jordan Peele film. Even in terms of “strangeness,” the series has a Peele flare while also resembling the series Lost, considering the characters are stuck in some sort of dimension outside of our world. The series is produced by the Russo Brothers, so that may explain some of the bizarreness of the storyline. Check out the details in my parents guide review.

Unravel the mystery of a city in middle America that imprisons everyone who enters. As the residents struggle to maintain a sense of normalcy and seek a way out, they must also survive the threats of the surrounding forest. 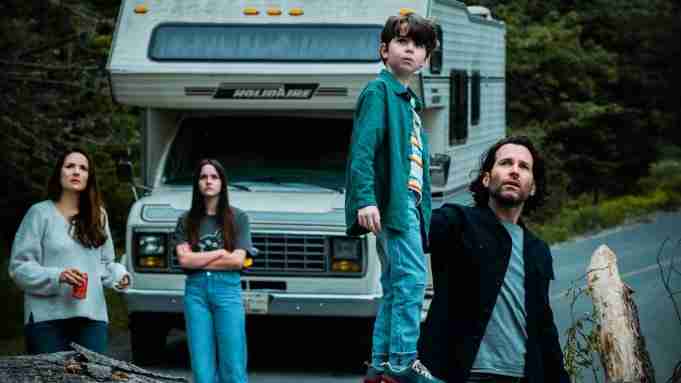 Let’s take a look at what parents need to know before letting their kids watch Epix From.

Violence: The violent content in the series is bloody, gory, and quite disturbing. Scenes include stabbings, murders, dead bodies, blood and gore, and scary creatures that rip the flesh off of people and gut them. There are many scenes that show the dismembered bodies left by the creatures.

Drugs/Alcohol: There are scenes that include characters high on drugs and consuming alcohol.

***This review was given after the reviewer completed 5 episodes of the series.

Epix’s FROM may remind viewers in many respects of the popular series, Lost. Both shows have an ensemble cast, take place in a strange location from which residents cannot escape, and contain strange occurrences that cannot be explained. However, in the case of FROM, the series takes a more horrific turn and includes flesh-eating creatures that come out after dark and terrorize the town. After completing the first five episodes, there is one thing that is for sure: the show is not afraid to shy away from the truly grotesque while keeping the intrigue and mystery behind the creatures and unexplained events that brought them there.

The cast of From is truly exceptional, particularly Harold Perrineau, who plays the town’s sheriff and lawmaker, Boyd. The circumstances everyone is placed in are already difficult as many have lost loved ones or witnessed the horrific events of the creatures. However, Boyd is burdened with additional responsibilities and hardships as he has to make hard choices for the town. Perrineau delivers the perfect mix of strength, empathy, and grief that is needed to make his character, Boyd, so believable. These skills were highlighted in the emotional episode in which he had to carry out a punishment for one of the town folk. It will break viewers’ hearts and have them feel for Boyd as he makes the difficult decision.

Epix From doesn’t come without its flaws. The first one is in the pacing of the show, which seems to be all over the place. One minute the action doesn’t stop, viewers are on the edge of their seats and holding their breath, only to have the next act drag at a snail’s pace. The first few episodes in particular took a while to get into the groove, but viewers will not be deterred by the mystery looming throughout. There is also the issue of plot points not adding up, and the ever-frustrating dumb choices by characters, which seem to occur in all of these horror-type flicks. You know, the sort of slasher film character that hears a noise and goes to inspect the noise, knowing a killer is on the loose, in this case, a flesh-eating creature. It’ll make you want to smack your head against the wall! It is not unlike The Walking Dead in many respects. Outside of the obvious, such as people being eaten by creatures and then somehow coming to terms with their situation as if it were commonplace, there are moments of brilliance followed by plodding ones of malaise you would rather skip.

After five episodes, Epix From is already gripping and possesses the level of mystery that will keep viewers invested. Whether that intrigue holds up for the rest of the series, we shall soon find out. It has what it takes to hook viewers for the long haul, but after learning from Lost, however, I remain skeptical that it will end up without a feeling of satisfaction and finality. Hopefully, the Russo brothers have done their homework on such trappings and will do what it takes to keep From from being relegated to series purgatory. 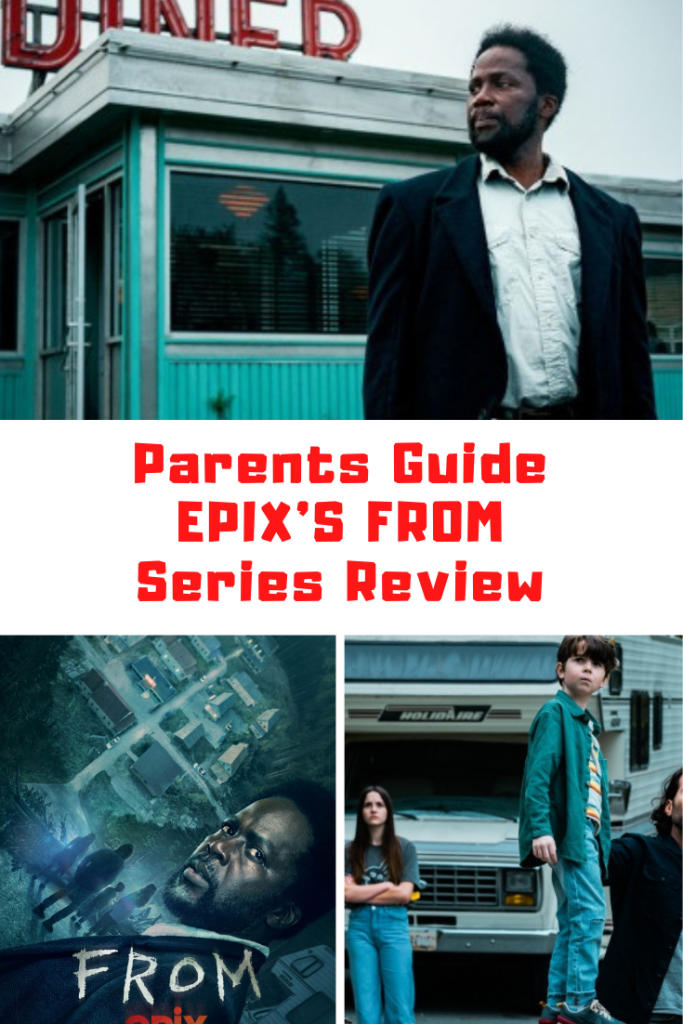