Showtime’s Yellowjackets has all the makings of a mystery thriller worth watching. Check out the details in my parents guide review. 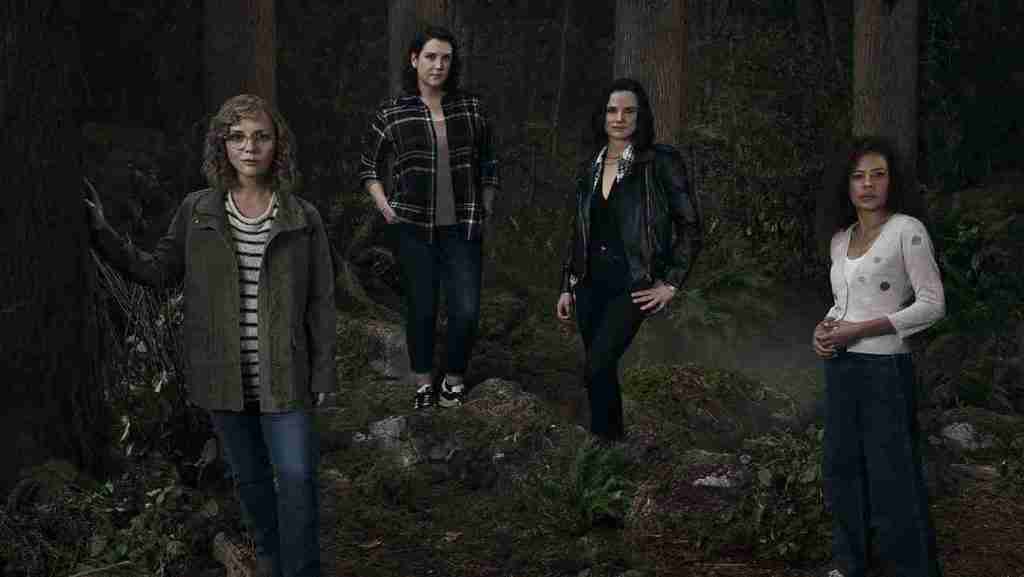 Showtime’s Yellowjackets has now released its first three episodes for viewing. The new series stars Melanie Lynskey, Juliette Lewis, and Christina Ricci and has a two-timeline premise; present day and flashbacks to 1996, when a high school girl’s soccer team’s plane crashed on a deserted island. The show has a very Lord Of The Flies feeling to it and doesn’t waste time on diving right into the action and mystery surrounding it all. Check out the details in my parents guide review.

Yellowjackets is the story of a team of wildly talented high school girls’ soccer players who survive a plane crash deep in the remote northern wilderness. The series chronicles their descent from a complicated but thriving team to savage clans, while also tracking the lives they’ve attempted to piece back together 25 years later. What began in the wilderness is far from over. 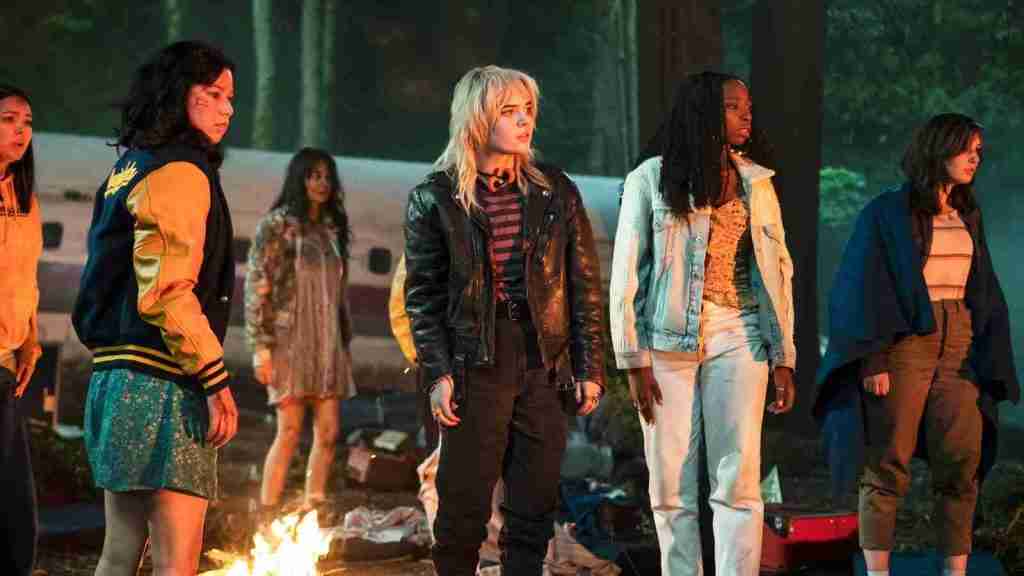 Let’s take a look at what parents need to know before letting their kids watch Showtime’s Yellowjackets.

Mature Content: The series has a lot of mature content that parents should be concerned about. There are graphic sex scenes that include high schoolers in the act of sex. The series revolves around a plane crash, so there are many violent scenes revolving around the accident and characters forced to perform gruesome tasks in order to survive, like chopping off a leg or cannabalism. There is also a disturbing scene on the soccer field where a leg bone is protruding after an accident, and another scene where a character is shown hung from a noose. Alcohol and drugs are also included in Yellowjackets.

**These lookouts revealed within the first three episodes. This author has yet to finish the series.

Showtime’s Yellowjackets gets hardcore and it gets there fast! From the very first episode, viewers get to know the girls from a champion high school soccer team whose airplane crashed and they waited 19 months to be rescued. The series’ premise has a very Lord Of The Flies feel to it and is something we have seen a thousand times before. However, the creators do a fantastic job of giving this old theme a fresh take, as it flashes back and forth between present day and 1996, when the plane crashed. Audiences are let in on a little secret. Well, not really, but there are clearly secrets being kept by the survivors of the group, which have affected them for over 20 years since their rescue. And these secrets seem a bit more than one might expect from survivors of a plane crash, like cannabalism and other gory details. These secrets seem much darker and more sinister, possibly even paranormal in nature.

Due to the two-timeline premise, the series can be a bit rough at the start. As the show jumps back and forth between timelines, viewers can easily get lost in the plot and characters, making it a slow burn. It does a terrific job of setting up the teenage versions of the characters, with a talented cast including: Samantha Hanratty, Sophie Thatcher, Sophie Nélisse, Ella Purnell, and Bailey Burr. The younger cast appears to be convincing as they navigate the difficult circumstances they are in as a result of the crash, as well as the difficulties of being a teenager. Melanie Lynskey, Christina Ricci, Tawny Cypress, Keeya King, and Juliette Lewis play the older versions of the characters. Their stellar performance is unsurprising given their status as veterans in their field.

After watching the first three episodes of the new series, there is still much to be revealed, but so far, this one has the intrigue to suck viewers in and keep them there. Sitting at 100% on Rotten Tomatoes, critics definitely agree that Yellowjackets is a series worth watching. Let’s hope the final episodes live up to the hype. 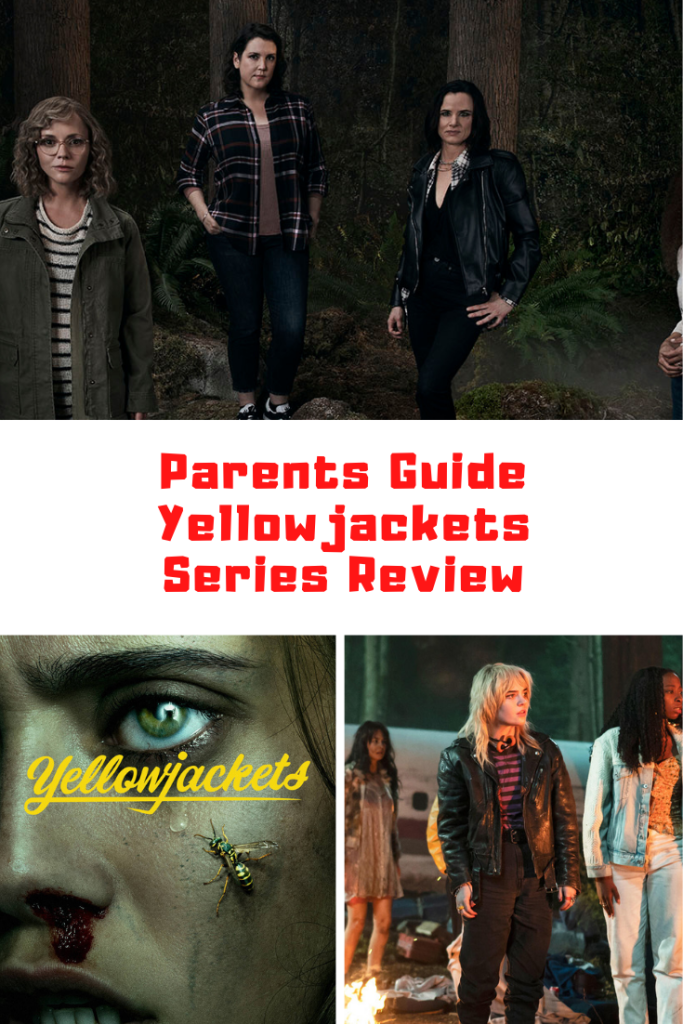