Netflix’s Elves is a dark and captivating tale that will put a bit of fright into your holiday viewing. Check out the details in my parents guide review. 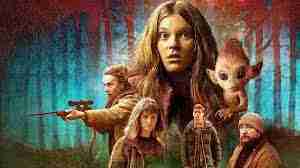 Netflix’s Elves drops onto the streaming service this Sunday, November 28th. The adventurous family drama is brought to us by the creators and executive producers behind The Rain and is a Danish Christmas series with a touch of horror. The 6 episode series is created and written by Stefan Jaworski (Those Who Kill) and directed by Roni Ezra (Below The Surface) and explores the mythological creature from Nordic folklore called Nisse. Check out the details in my parents guide review.

Hoping to reconnect over Christmas, a family of four travels to a remote island in the Danish archipelago, only to find it controlled by members of a strongly religious community living in balance with fierce creatures in the woods revealed to be… elves. These are real, monstrous beings that inspired the folklore and myths we all know. When the girl in the family finds and brings home a baby elf, she inadvertently disrupts the balance and throws everyone on the island into a life-or-death battle for faith, family and pure survival. 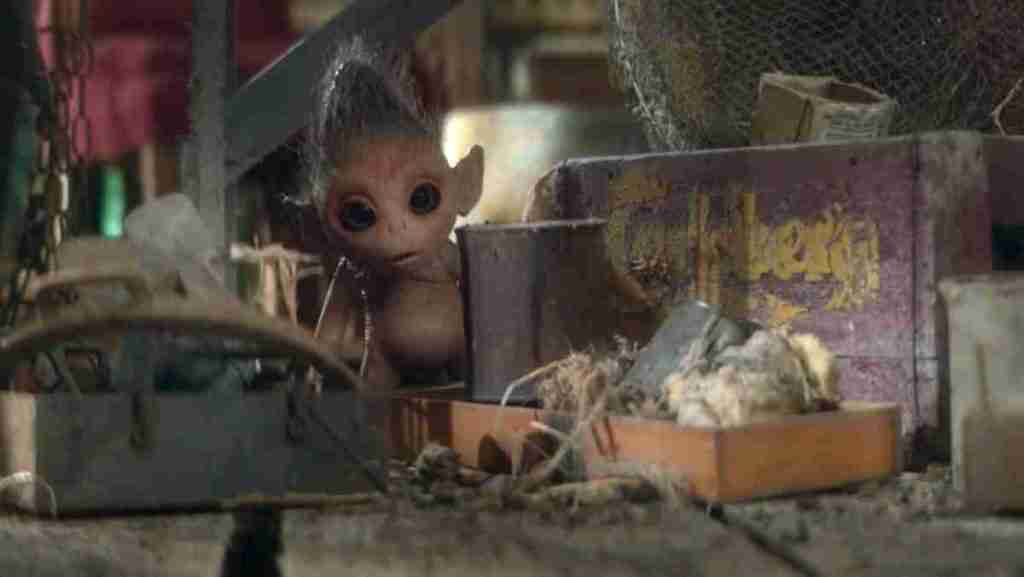 Let’s take a look at what parents need to know before letting their kids watch Netflix’s Elves.

Mature Content: The series contains many violent scenes and jump scares that will easily frighten younger kids. Some scenes include gory and bloody deaths and a scene in which a character is killed and his head is shown thrown across the screen. Characters are seen using guns, and one character is kidnapped by another and put in danger.

Netflix’s Elves is set during the Christmas season, which is a bit fitting given that elves are synonymous with Santa and the North Pole. However, these elves are much different than the cute little helpers many of us know so well. Instead, the critters in this series resemble more woodland creatures made of tree bark and are terrifying man-eaters. The looks of the adult elves are a bit jarring, especially considering viewers first receive a glimpse of the baby elf named Keeko, who is absolutely adorable. This causes a bit of confusion concerning the elves, because it is almost impossible to imagine how the charming little elf grows into such a disturbing creature.

The casting of Netflix’s Elves fits the characters nicely, particularly, the natives of the island who will give viewers an uneasy feeling from the moment they enter the series, all seeming to repeat the advice to the newcomer family to, “stay on the coastal road.” It is easy to surmise that something isn’t right on the island, and the warnings are a bit heavy handed, but much may be lost on American audiences as we are used to a more subtle approach in that area. With only six episodes in which to tell the story, however, they may have felt that the time crunch stymied their ability to slowly build the suspense in the series. Whatever the case, some of the story feels forced as a result, and the amusing moments and the shocking moments are sometimes one and the same. There are plenty of questions raised as well, about how could something like this be happening in the present day without the world knowing, et cetera, but our suspension of disbelief is all that keeps shows like Netflix’s Elves afloat. 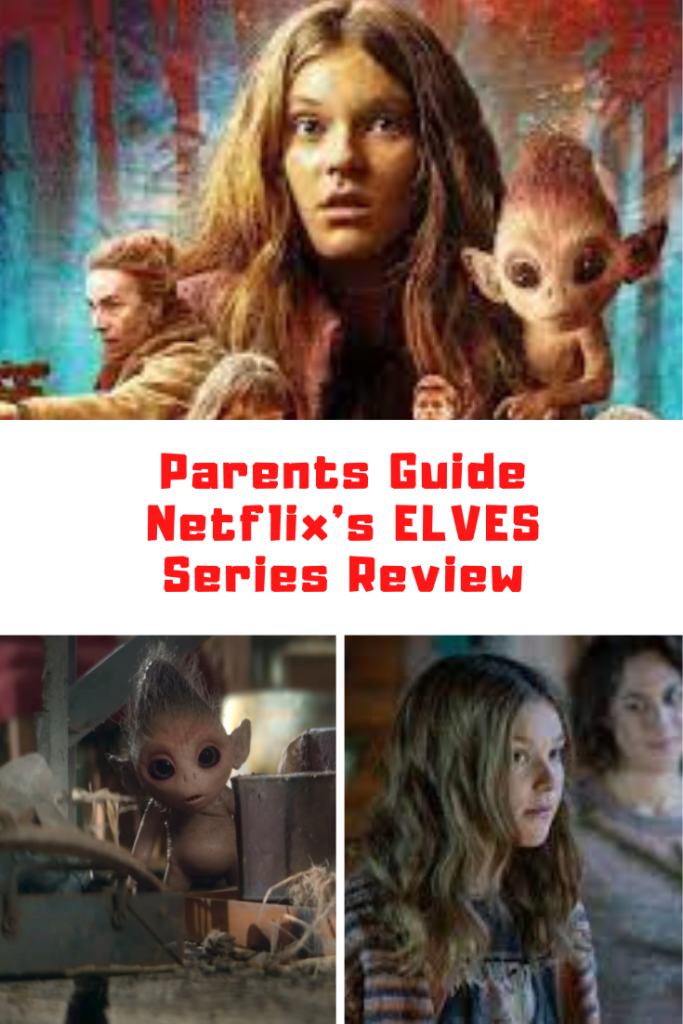