Godzilla Vs Kong is true to its title, the two iconic titans come head-to-head delivering stunning epic battles which is sure to win at the box office. Check out all the details in my parents guide movie review.

We got the films Kong: Skull Island and Godzilla: King Of The Monsters, now the trilogy is completed here bringing the two titans head-to-head with Godzilla Vs Kong and has viewers picking teams! It’s the match fans have all been waiting for, and delivers the most epic battles between the two greatest titans we have ever seen on screen. Check out the details in my parents guide movie review.

Godzilla attacks a facility in Florida, which seems to be an unprovoked attack, Dr. Nathan Lind (Alexander Skarsgard from True Blood) plans to journey to Hollow Earth to acquire the only energy source which could rival the titans. However to get there, he is going to need the help of King Kong, who has been held in captivity on Skull Island.

Dr. Lind enlists the help of Dr. Ilene Andrews (Rebecca Hall), who has been studying Kong and a little girl named Jia (Kaylee Hottle), to help him use Kong to find Hollow Earth. To do this, they have to transport Kong to Antarctica and attempt to do so under Godzilla’s radar, which proves to be a challenge. 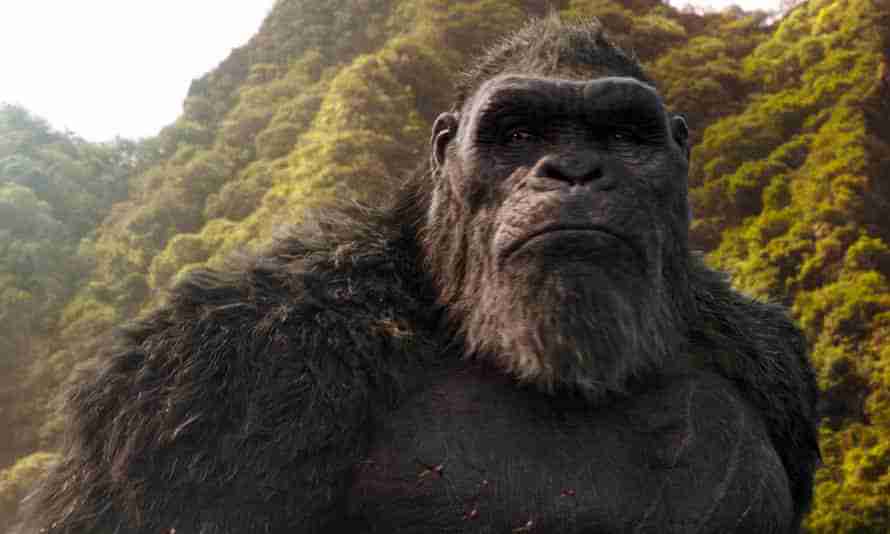 Lets take a look at what parents need to know before allowing their kids to view Godzilla Vs Kong.

Language: Godzilla Vs Kong has some strong language with profanity including words such as: sh*t and an implied f*ck.

Violence: The film contains what you would expect from a monster flick as far as violence. Along with the epic monster battles, you will see guns, missiles, and bombs used to fight the titans. There is plenty of death from the casualities of the fighting, cities destroyed and more. There are also some gross scenes in which the titans fight other monster like creatures and eat them as guts are pouring out.

To begin with, the visual effects in Godzilla Vs Kong are spectacular. Everything from the lighting, the camera angles to the realistic CGI brought the monsters to life and showcased their epic brawls. At one point in the film, one of the characters noted how swiftly Kong flies through the air as he is making his way through Hollow Earth. For being a 300 foot monster, this swiftness in both Godzilla and Kong was also noted in particular during the fight scenes. No more are the days of Godzilla standing about skyscapers, moving at a slow/robotic pace as he destroys everything within his path. The creatures move with speed, yet at a realistic pace which one would expect from a creature of their size. And when a monster dealt a punch, it was followed by an earth shattering shockwave sound, which perfectly blended with each action scene and added to the powerfulness of the Godzilla/Kong fight scenes.

The beauty about Godzilla Vs Kong is how true it is to its title, the story is not focused on the humans in the film rather led by the monsters. Since the trailer was first released fans have been joining teams, Team Kong/Team Godzilla, which is revealing as to what exactly fans care about… the titans. In fact when the monsters aren’t on the screen or beating each other up, the film begins to drag a bit. Luckily there are plenty of action scenes to keep the interest of viewers and has this almost 2 hour film flying by!

Although the film focuses on the monsters, it also includes a stellar cast. Mille Bobby Brown is back as Madison Rusell, along with her father played by Kyle Chandler. Her story line was a bit confusing, as she teams up with a QAnon like conspiracy theorist named Bernie (Bryan Tyree Henry), who is known to bathe in bleach to avoid being tracked. To be honest, I could’ve done without all the water fluoridation conspiracies in the film, especially with how rampant the crazy QAnon theories have been flying around the internet as of late. But when it came to the human/monster interactions in the film, it was all about Kong and Jia (Kaylee Hottle), who is deaf and communicates with Kong through sign language. It was the interactions between these two that really delivered the heart and admittedly had me switching from Team Godzilla to Team Kong.

Director Adam Wangard delivered a masterpiece of a monster flick.  Everything from the neon lit Tokyo skyline to the musical score, this film was for the fans and will be appreciated as such.  One could take offense to the thinly built plot if they wanted to nitpick, but we all know it is just filler that provides a vehicle to deliver the action, and it is most definitely delivered in a big way! 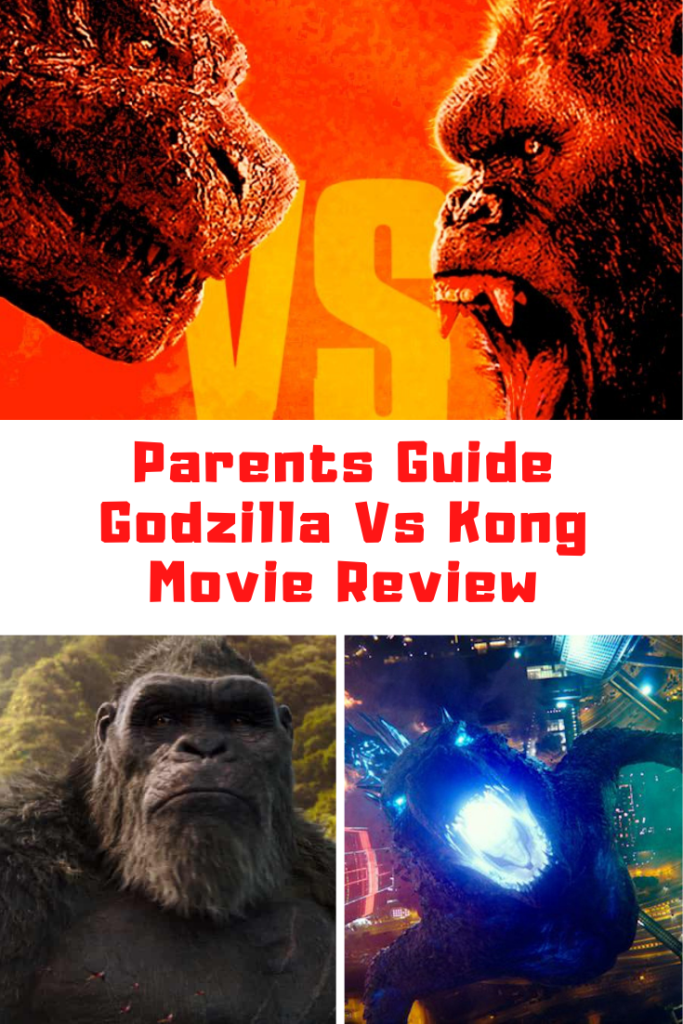