Stillwater is a poignant tale of love and acceptance. Damon’s performance carries this film to greatness. Check out the details in my parents guide movie review. 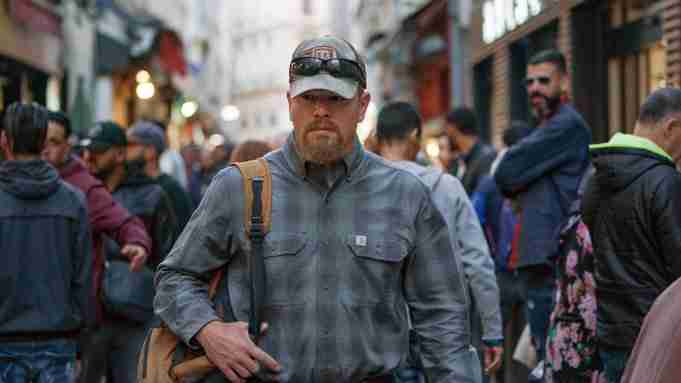 Stillwater, starring Matt Damon, is hitting theaters this Friday July 30th. The film may remind many viewers of the real life story of Amanda Knox, the American woman who spent 4 years in an Italian prison following her murder conviction of Meredith Kercher, who she shared an apartment with. While there are many parallells of the Amanda Knox story in Stillwater, the film focuses moreso on the father of the accused, Bill Baker (played by Matt Damon). Check out all the details in this parents guide movie review.

An American oil-rig roughneck (Matt Damon) travels to Marseille, France, to visit his estranged daughter (Abigail Breslin), in prison for a murder she claims she didn’t commit. Confronted with language barriers, cultural differences and a complicated legal system, he soon builds a new life for himself as he makes it his personal mission to exonerate her. 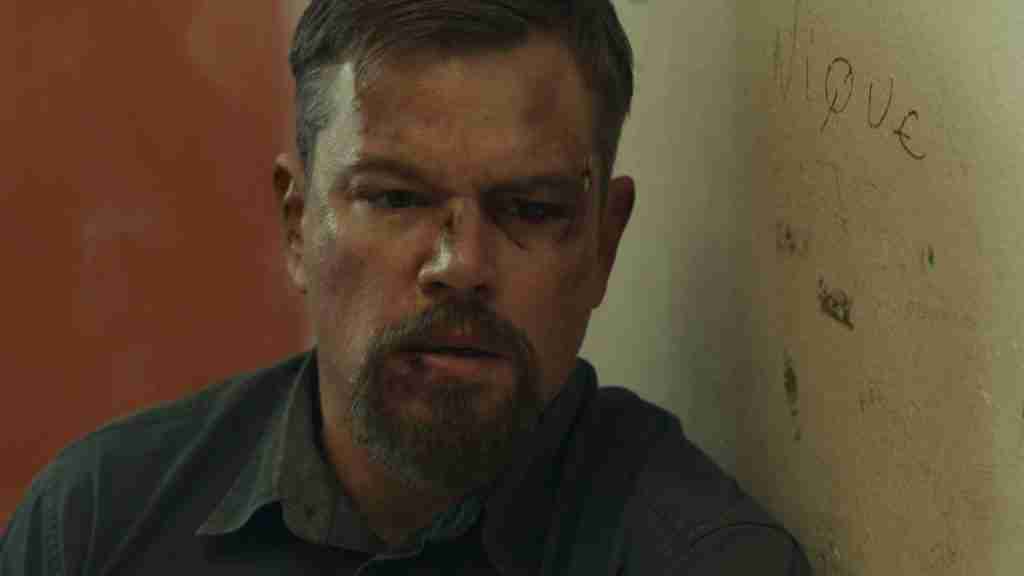 Lets take a look at what parents need to know before allowing their kids to view Stillwater.

Language: Stillwater contains some harsh language with profanity used throughout. Words include: f*ck, sh*t, a**, dumba**, d*mn and phrases like “suck my d*ck.”

Mature Content: The film contains some very mature content which includes a murder, attempted suicide and a man is beaten. There are scenes which show characters engaging in sex but no nudity is shown. There are also racist comments against Arabs made, comparing them to “America’s Mexican problem.” Characters are also shown drinking alcohol.

The best thing about Stillwater is the casting, particularly Matt Damon who plays a working-class American man struggling to makes ends meet. Damon delivers an honest and sincere performance, southern drawl included, which evokes empathy from all parents who view the film. This very well may be one of Damon’s best performances and audiences agree, as he received a standing ovation after the Cannes Film Festival screening. Abigail Breslin who plays Damon’s daughter in the film does a solid job next to Damon, and while her screentime may be limited, the moments she is onscreen are powerful and poignant.

Stillwater includes political undertones and I am here for it. One would imagine a film which places a rustic American into a more liberal European country, politics could easily make an appearance. And it does.  Along with references about gun ownership and an off-the-cuff question, “Bill, did you vote for Trump?”, the film also includes racial politics and references to Arabs in France being a problem, much like the “American Mexican problem.”

My biggest problem with Stillwater is its length. The film runs at 2 hours and 20 minutes and there are moments where this length is felt, especially during the first act of the film. At times it felt like the movie contains three to four stories within the one. In saying this, do not let this deter you from seeing it because its message of family, forgiveness and unconditional love is what is at the heart of this film. Perhaps a trend is underfoot, because much like the film Joe Bell which I recently reviewed, here is another tale of a rural American going to extreme lengths and doing whatever it takes to aid and support their children.  It reminds us of the grit and determination that is the basis of American resolve, and Stillwater a breath of fresh air much needed at a time when hope is at a minimum. 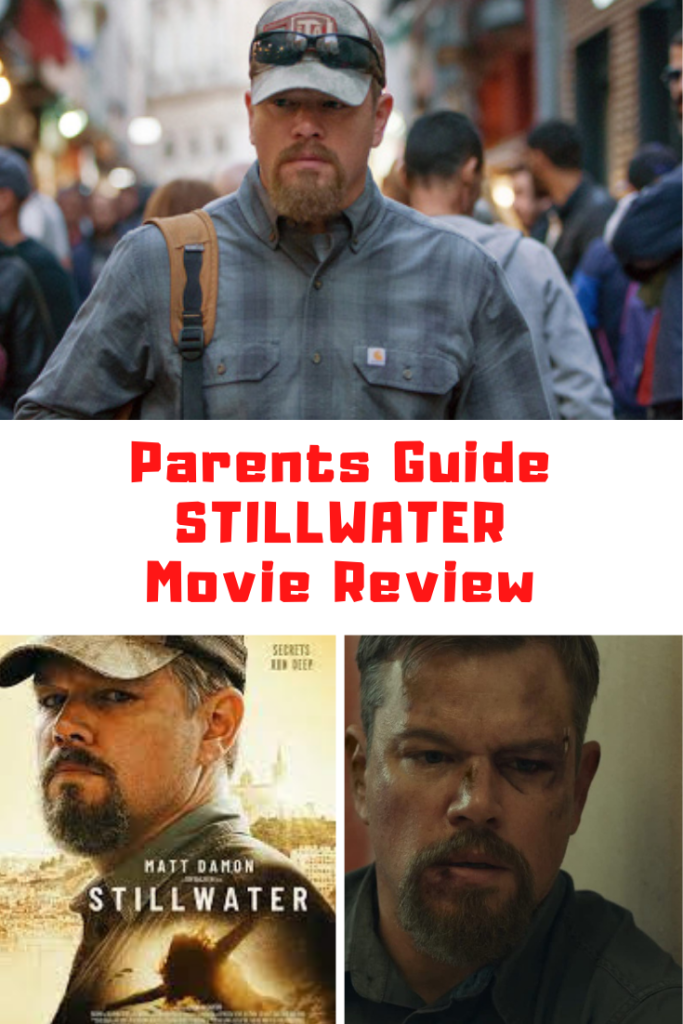