Venom Let There Be Carnage takes the best parts of its predecessor and turns it up ten fold, making for a highly enjoyable watch! Check out the details in my parents guide movie review. 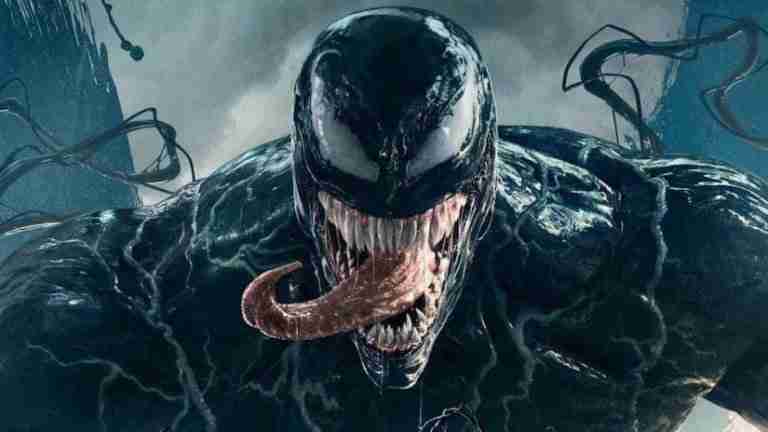 Venom Let There Be Carnage drops in theaters today, October 1st. This highly anticipated sequel brings back Tom Hardy as Eddie Brock and a new villain played by the incredible Woody Harrelson. Those who enjoyed its predecessor, Venom, will absolutely love the sequel, as it turns up the comedy and action tenfold. Check out the details in my parents’ guide movie review.

Venom Let There Be Carnage Quotes 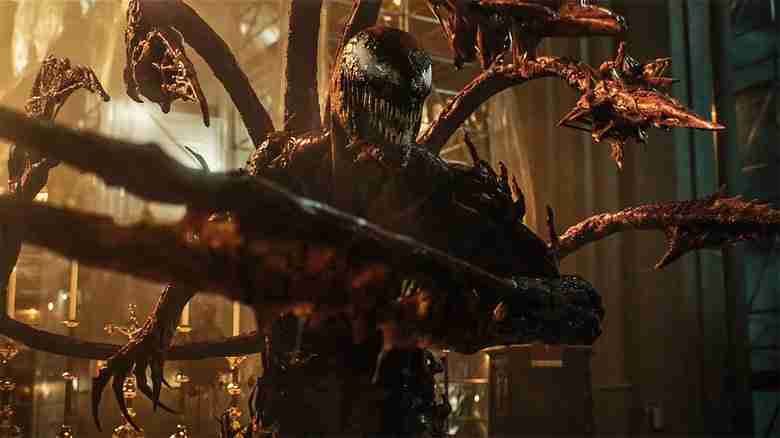 Lets take a look at what parents need to know before allowing their kids to view Venom Let There Be Carnage.

Language: Venom Let There Be Carnage contains some profanity throughout the film, words include: 1 use of f*ck, sh*t, a**, son of a b*tch, damn and hell.

Sexual Content/Nudity: The film contains some heavy kissing but no sexual scenes. There is one shot of a picture drawn which shows a naked woman in a bathtub.

Violence: The biggest factor giving this PG-13 film its rating is the violence in the movie. As you can imagine there is plenty of fighting, death and murder, gore and bloody scenes

The best part of Venom Let There Be Carnage is the comedy and banter between Eddie Brock and Venom. We’ve seen glimpses of this in the 2018 film Venom but this sequel takes quips back and forth and expands on it profoundly. Audiences will laugh out loud at these hilarious moments between Brock and Venom. The way the bicker, fight each other, and eventually come to appreciate and lean on one another is a joy to watch, and is not unlike observing a hilarious old married couple.

If you thought Venom looks fierce, then you will be amazed by how ferocious Cletus’ symbiote Carnage looks. Sony really upped the CGI and effects game, because some of the best scenes were when the aliens faced each other head to head. The moment I heard Carnage refer to Venom as “father” I literally got chills.

Tom Hardy once again nails his role as Eddie Brock. Viewers cannot help but notice Hardy’s enjoyment playing the character, he seems natural in the role and his chemistry and banter with Venom is extremely fun to watch. He also serves as one of the film’s producers and story writers, so his appreciation and connection to this franchise is clear.

There is something magical watching Woody Harrelson playing the psychotic serial killer Cletus Kasady. His performance in Venom Let There Be Carnage gave me Natural Born Killer feels, even down to both Cletus and Mickey’s (his NBK character) side kick, both being a deranged love interest and partner in crime. Newcomer to the franchise Naomie Harris plays Cletus’ love interest Shriek, who delivers a perfect mix of insanity but also humanity. Audiences will hate her one minute and feel for her the next.

While Venom Let There Be Carnage won’t win any Oscars and is quite a bit campy, it is still a whole lot of fun to watch! Some things felt rushed, I would have appreciated more character development from Harrison’s Kasady, but I understand the need to wrap things up succinctly and not to draw out the inevitable for fear of losing the audience if it doesn’t move the story forward. Clocking in at around a 90 minute run-time, it doesn’t give much time for story or character development but that really isn’t its intent. In fact, the mid credit scene seems to be the most important part of the film as far as advancing the MCU phase 4 agenda. The Venom series is an anomaly amongst the other MCU films in that its campiness and silly nonsensical stories are at the forefront and they never rely on grave matters in a serious manner. It will be interesting to see how it collides with the rest of the franchise in the years to come. 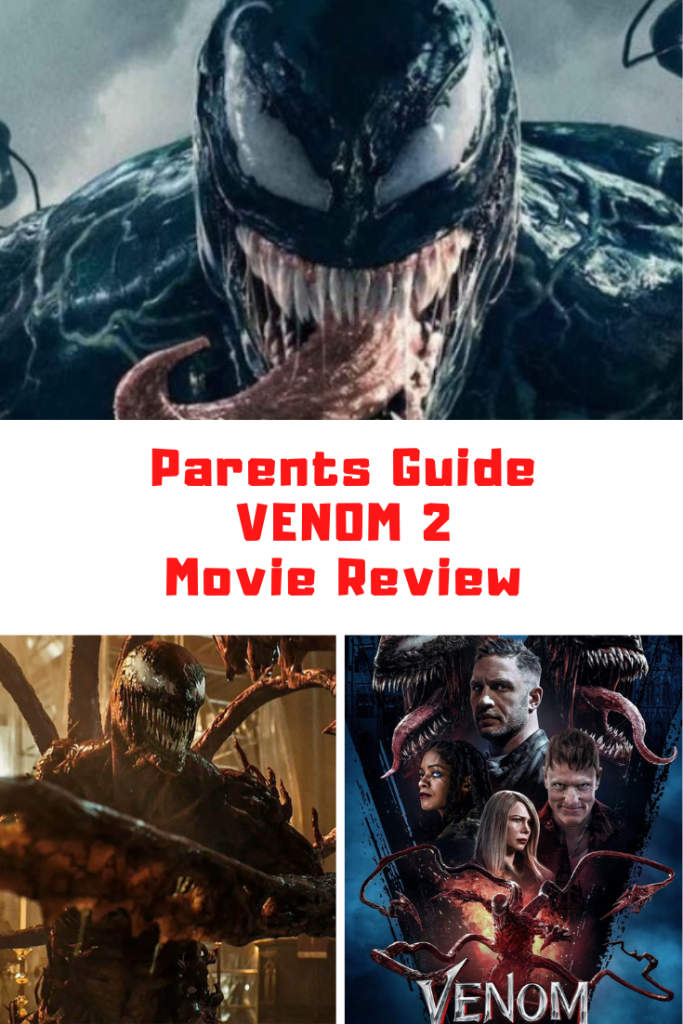