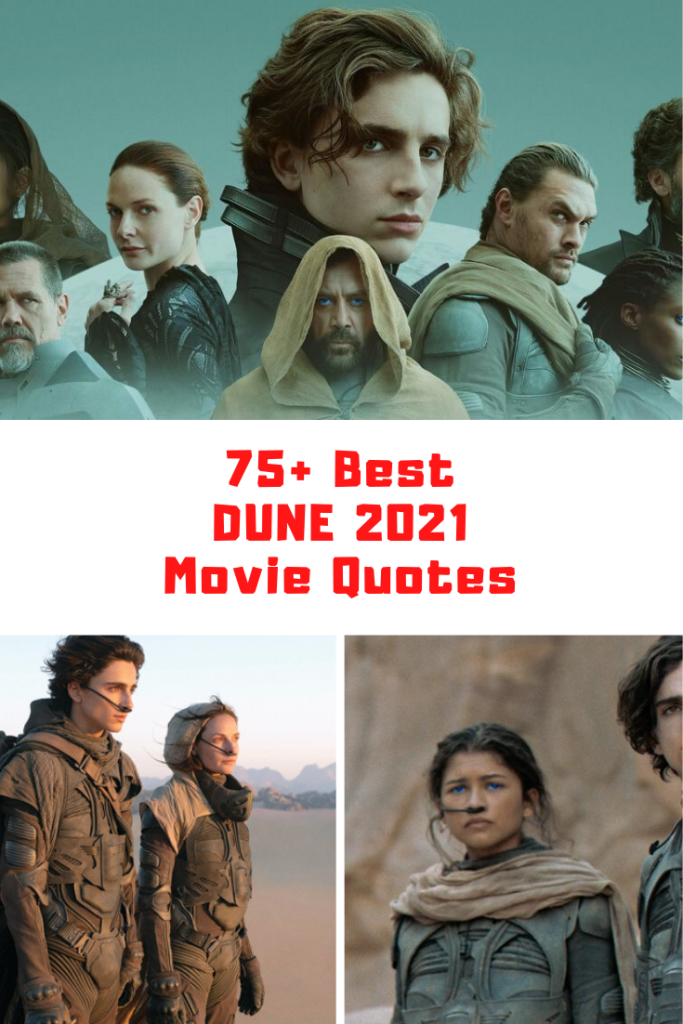 Dune (2021) is coming to theaters, as well as streaming on HBO Max on Friday, October 22nd. I will have a review of the movie coming soon, so make sure to stop back by to check it out, it will be linked down below. In the meantime, I wanted to share a list of some of the best quotes from the movie. I love me a good line and this film has some great ones. Check out this list of 75+ best 2021 Dune movie quotes.

If you enjoyed these Dune movie quotes, check out these other articles: Halloween Kills quotes, I Know What You Did Last Summer quotes, You season 3 quotes, The Manor movie quotes, Madres movie quotes, A Tale Dark & Grimm quotes.

Planet Erasmus is so beautiful when the sun is low.

You can see spice in the air.

The outsiders race against time to avoid the heat of the day.

Their cruelty to our people is all I’ve ever known.

Why did our Emperor choose this path and who will our next oppressor be?

Why do we have to go through this if it’s already been decided?

Give me your water. 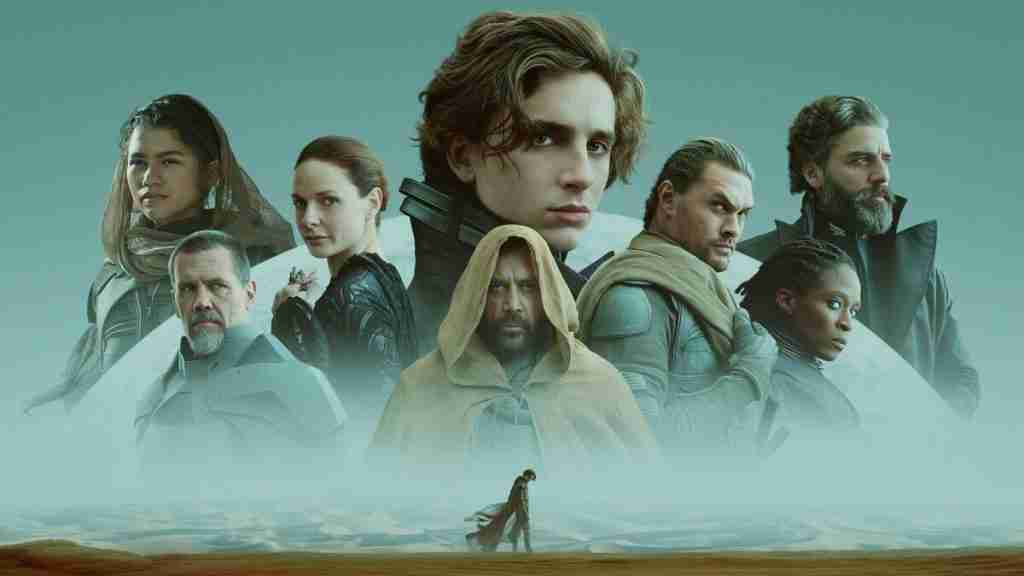 I’ve been having dreams.

Dreams make good stories but everything important happens when we are awake.

I need you by my side.

The great house took to us for leadership.

We need to culminate desert power.

I told my father I didn’t want this either.

A great man doesn’t seek to lead, he’s called to it and he answers.

You fight when the necessity arises, no matter the mood.

They’re not human, they’re brutal. You have to be ready.

The path has been laid, let’s hope he doesn’t squander it.

What does it mean? That I could be the one?

He wields our power, he has to be tested of his limits.

A man powerful enough to bridge space and time.

Let’s get you out of the sun. The heat can kill you in this place.

They see what they’ve been told to see.

Protects the city from the weather and the worm.

If you mean to harm me, you must know that weapon you are hiding isn’t enough.

They tried to take the life of my son!

Allow them the dignity of exile.

The desert takes the weak. My desert, my Erasmus, my Dune.

I respect the personal dignity of any man who respects mine.

You will never be hunted as long as I rule here.

Come and see the spice sands in which your livelihood depends.

A shield is a death sentence in the desert.

It attracts the worms and draws them into a killing frenzy.

I recognize your footsteps, old man.

We’ve been set up to fail.

Take good care of your family. The desert isn’t kind to humans either.

I had a vision. My eyes were wide open.

If anything happens, will you protect our son?

I thought we’d have more time. 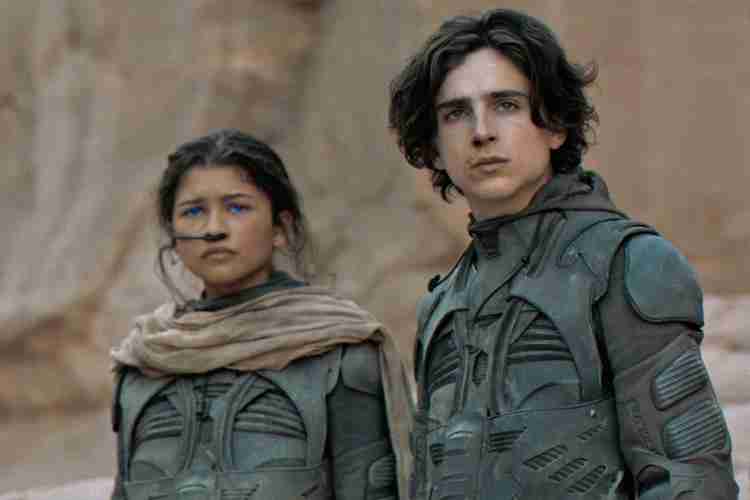 I will buy her freedom and you are the price.

I said I’d let her free so you could join her. So, join her.

I am commanded to say nothing, to see nothing.

You know who you are.

What says the judge of change?

You’re a lost boy, hiding in a hole in the ground.

I serve only one Master, his name is Shai-Hulud.

Nothing survives such a storm. They are dead.

Now we have to find Fremen.

You have much to learn and I will show you the ways of the desert.

When you take a life, you take your own.

You should welcome my blade, this sword will kill you.

What wealth can you offer beyond the water in your flesh?

Paul has never killed a man.

My road led into the desert, I can see it. If you’ll have us, we will come.

They say you are Muad’Dib but you look like a little boy.

You’re one of us now. A life for a life.

You talk like a leader but the strongest leads.

This is only the beginning.