Paramount+’s Mayor Of Kingstown isn’t perfect, but its brutality and grittiness will remind audiences of HBO’s Oz. Check out the details in my parents guide review. 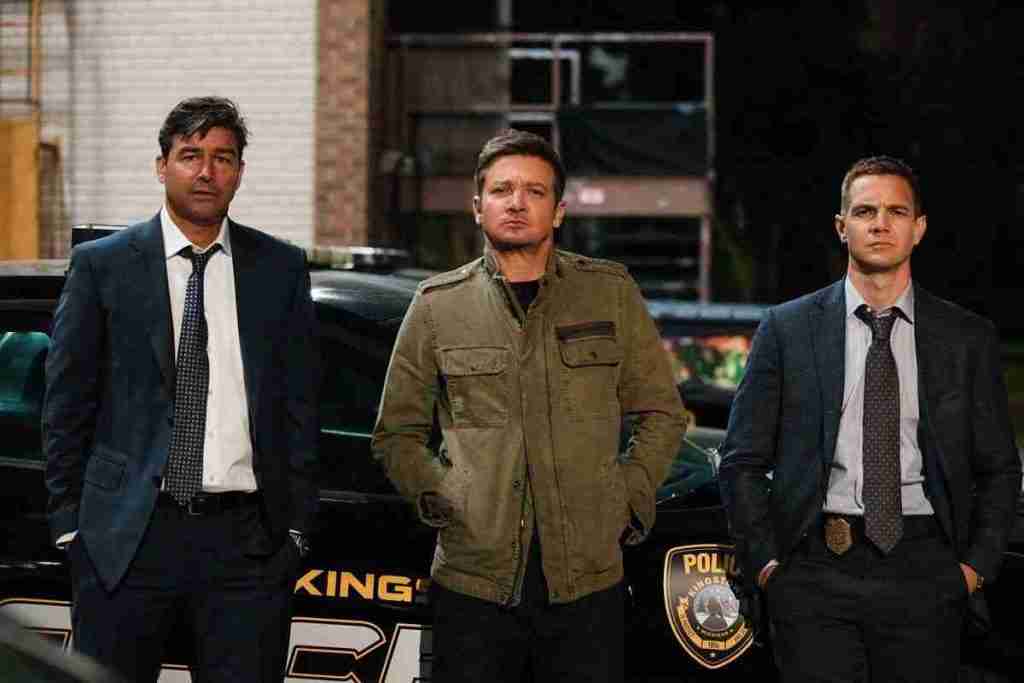 Paramount+’s Mayor Of Kingstown is now streaming its first three episodes on the streaming service. The series stars Jeremy Renner (Hawkeye) and is directed by Taylor Sheridan, who is more famously known for being the co-creator of the highly popular Yellowstone series. Sheridan is known for his edgy and sometimes brutal portrayals, and this latest series of his fits the bill. Check out the details in my parents guide review.

Mayor of Kingstown follows the compelling McLusky family; power brokers in Kingstown, Michigan, where the business of incarceration is the only thriving industry. 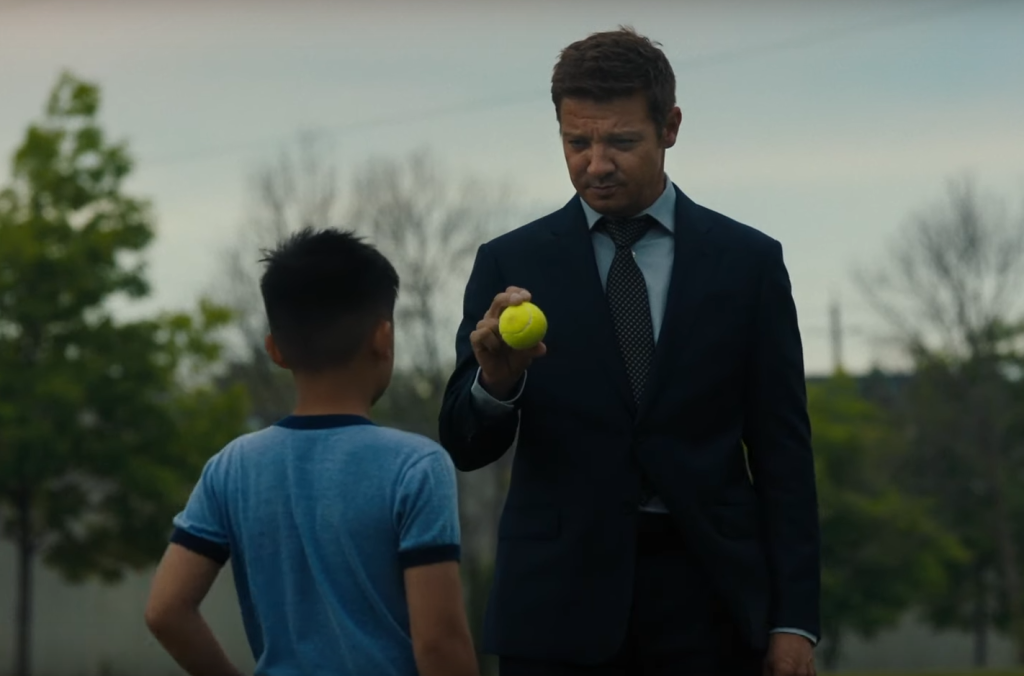 Let’s take a look at what parents need to know before letting their kids watch Mayor Of Kingstown.

Sexual Content/Nudity: The series includes nudity, with bare bottoms and breasts being shown, and women shown dancing in a strip club. There is also a scene in which a character receives a lap dance and orgasms while receiving it.

**Disclaimer: This review was given after previewing three episodes of the series.

The best part about the Mayor Of Kingstown is that it doesn’t hold back and makes no apologies for doing so. The series is directed by Taylor Sheridan, who is a master at these sorts of hard-hitting shows with his smash Yellowstone. While Mayor Of Kingstown is not quite as good as Yellowstone, it is entertaining in its own right and takes viewers into the gritty world of danger and deceit.

Jeremy Renner leads the charge, playing tough guy and ex-con Mike. Renner, who is best known for Marvel’s Hawkeye, is surprisingly in his element in this ruthless crime drama. And like the series itself, the creators are not afraid to kill off popular characters. I will not spoil the “who” for anyone, but it reminds me a bit of Game Of Thrones in that respect, as I was shocked at how early on this particular character made their exit.

Mayor Of Kingstown is far from perfect, which may explain its very mixed reviews. The script seems sloppy at times, and one has to wonder if there is a script at all, as there doesn’t seem to be a main storyline the show follows. However, it seems as though Sheridan was on a mission to expose the total corruption behind privatized prisons, and he has cleverly used this receptacle to point out the racial injustice, socio-inequality, and barbarity within our institutionalized prison systems. Perhaps this is why the series doesn’t follow the norms and adhere to a strict storyline. Sheridan may be trying to further create an air of realism by giving us his glimpse into the modern life of prisoners and the corrupt system of law in this country. Despite its hiccups, Mayor Of Kingstown is easily worth a watch, especially if it sheds some light on the topic at hand. 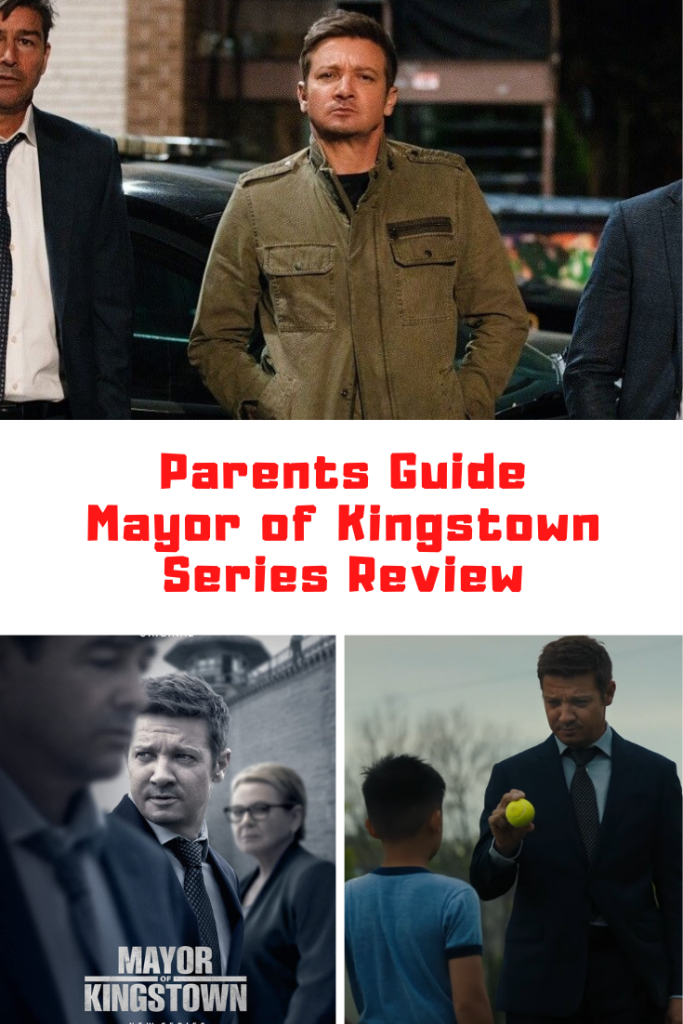