Peacock’s Wolf Like Me has the perfect blend of humor, heart, intrigue, and darkness. Check out the details in my parents guide series review. 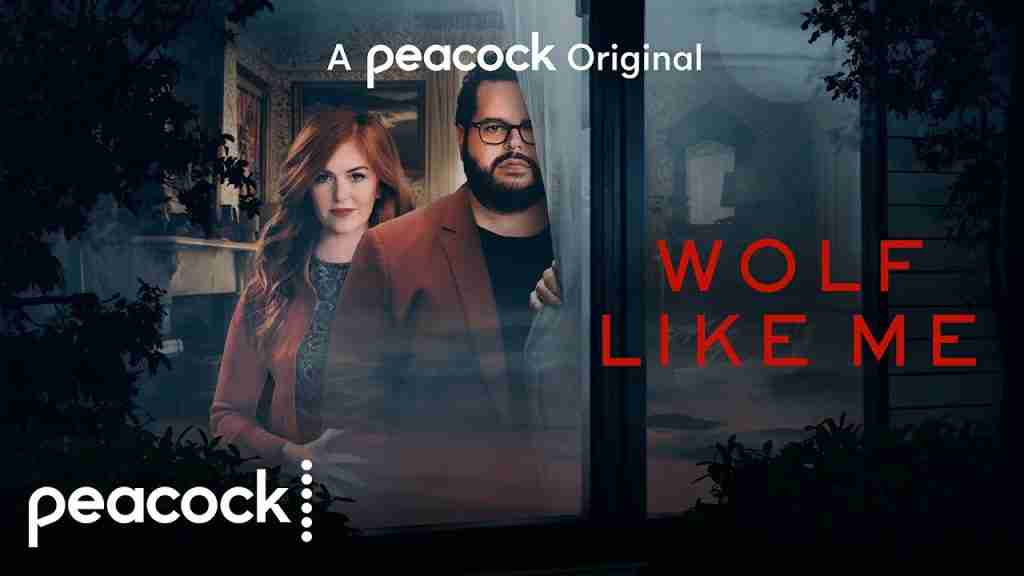 Peacock’s Wolf Like Me dropped on the streaming service this week, January 13th. The rom-com stars Josh Gad and Isla Fisher, who are both executive producers of the series. Writer/director Abe Forsythe, who is best known for Little Monsters, goes above the traditional rom-com themes and brings an intriguing twist to the story. Check out the details in my parents guide series review.

Everyone brings their own set of baggage to a new relationship. Gary (Josh Gad) and Mary (Isla Fisher) are no different. Gary is an emotional wreck and struggles to provide for his daughter since the death of his wife. Mary has a secret she can’t bring herself to share with anyone. The universe brought these two together for a reason, they just need to keep following the signs. 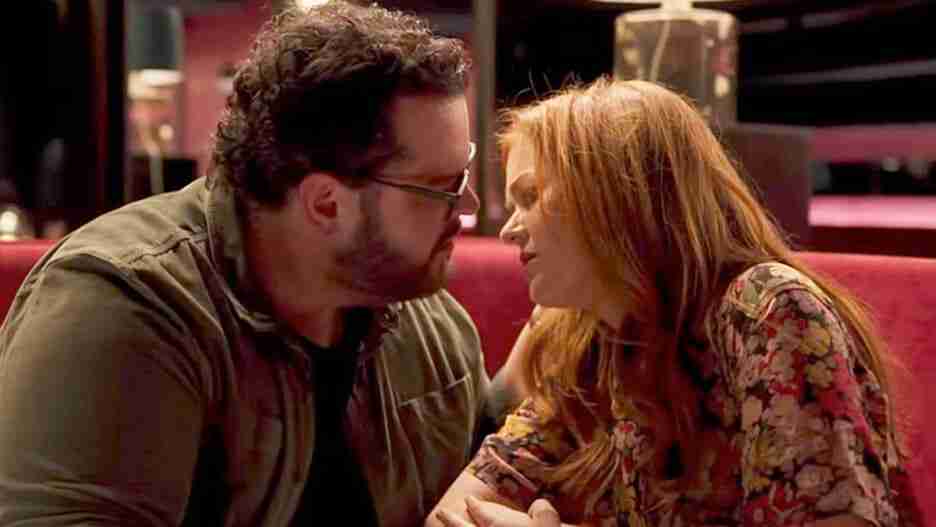 Let’s take a look at what parents need to know before letting their kids watch Wolf Like Me.

Mature Content: The series contains many violent scenes with blood and gore. A wolf is shown eating animals and people. Characters are shown consuming alcohol, and there is implied sex but no nudity other than shots of a character nude, covered in a blanket, with blood smeared all over them. There is a scene where it is implied a character attempts suicide. The series also contains themes of losing a spouse and a parent, which may be triggering for some viewers.

Peacock’s Wolf Like Me is a terrific series that takes the classic rom-com themes and throws in some intriguing twists, making it stand out against other shows in the genre. While the series is billed as a romantic comedy, some would argue it contains more romance and drama than actual humorous moments. This isn’t to say the series doesn’t have its funny moments, because it certainly does, but considering the two leads are incredible comedic actors, one would have assumed their skills would have been utilized more.

Wolf Like Me does take a couple of episodes to settle into itself, but once it does by the third episode, it starts to come together and will have viewers hooked. The themes of the series are difficult and dark at times, as the characters are dealing with overcoming the loss of loved ones and the grief that comes along with it. Ultimately, it is these losses that bond the characters in the film, and while the ever looming “secret” seems a bit absurd, it can easily be seen as a metaphor in life. That being, we all carry baggage which may affect those relationships around us. But having a great support system gives us the ability to tackle all those “monsters” that live inside each of us.

Peacock’s Wolf Like Me contains 6 episodes, with each episode running around 30 minutes long, making this series an easy binge. Trust me, you are going to want to watch this one in its entirety. Sure, it isn’t perfect, the CGI is awful, and there are moments viewers will want to shake some sense into the characters, but all in all, the characters and unique concept will win out in the end. 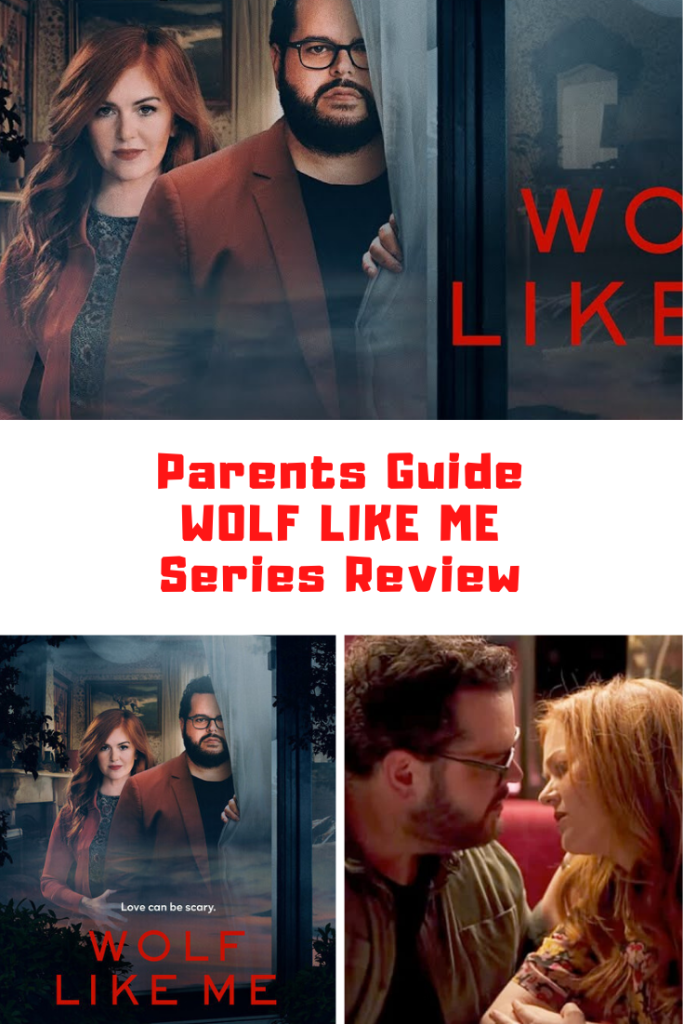