Cyrano is a gorgeous adaptation of the classic tale. Peter Dinklage’s performance makes it all worthwhile. Check out the details in my parents guide movie review. 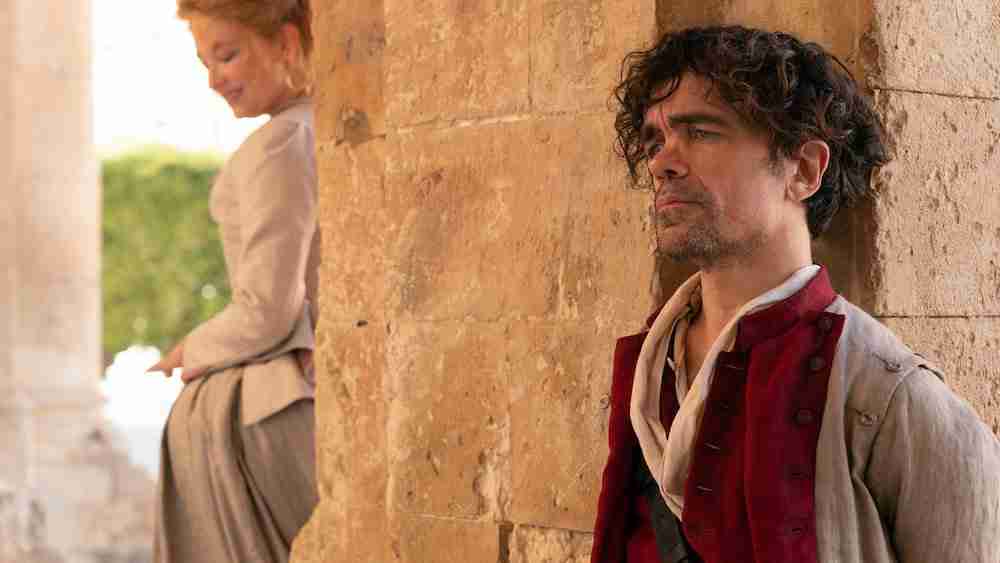 Cyrano dropped in theaters last month on December 31st. The film is adapted from Edmund Rostand’s 1897 drama Cyrano de Bergerac and stars Game of Thrones alum Peter Dinklage. This classic tale has been remade many times over the years, even Steve Martin’s film Roxanne, about a man plagued with a gingantic nose, was an adaptation of it. In this retold story, Cyrano’s height leads him to self-esteem issues, as he pines for the love of a woman he can’t have. Check out the details in my parents guide movie review.

On one side, the passion of a teacher seeking to pass on the beauty of the texts to his pupils, on the other the commitment of a director to his troupe. An in-depth look at the recreation of “Cyrano de Bergerac”, Edmond Rostand’s masterpiece, by the Théâtre de Carouge, Geneva. 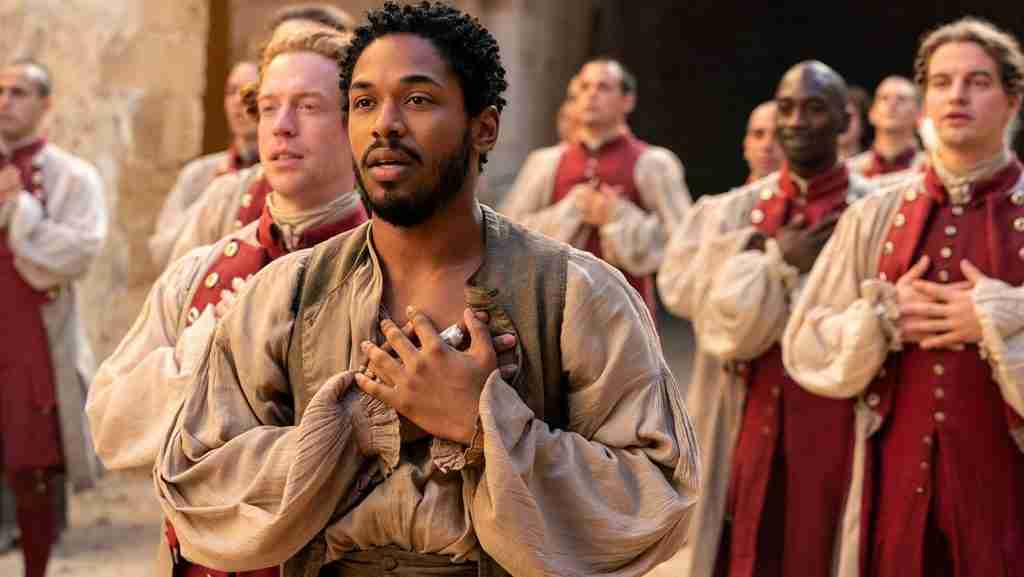 Let’s take a look at what parents need to know before letting their kids watch Cyrano.

Language: Cyrano contains mild language, but does have some words parents need to be made aware of. Lookout words include: sl*t, m*dget, freak, and stupid.

Mature Content: The biggest warning for parents in the film is the violent content. Characters fight with swords; there are stabbings and deaths; guns; shooting; and deaths by gunshot. Characters are also shown making fun of a little person, and using vulgar terms in reference to this particular character, which could be triggering for some viewers.

The best thing about the new film Cyrano is Peter Dinklage’s performance as Cyrano de Bergerac, a dwarf who is in love with the beautiful and cultured woman he’s known since childhood, Roxanne. Dinklage is best known for his iconic role as Tyrion Lannister in Game of Thrones, but in Cyrano, he defies all archetypes and stereotypical roles.Not only does Dinklage exude the charisma, charm, and sincerity needed for such a tragic character as Cyrano, he sings too!

Not all films translate well from the stage to the big screen, but this is not the case with Cyrano. The costumes and sets were lavish and appropriate for the time. The music and dance ensembles were brilliantly staged, with some bringing more grandiose elements than others, but they all fit into their respective moments quite well. Not being a huge fan of the musical genre, I must say there was never a moment I felt bored or tiresome in the 2 hour and 2 minute runtime of the film. It had the perfect mix of dialogue, action, and musical numbers to keep the audience’s attention. Yet another quality adaptaion of a classic tale. No matter how many times it gets redone, this is a tale with a great message at it’s core. 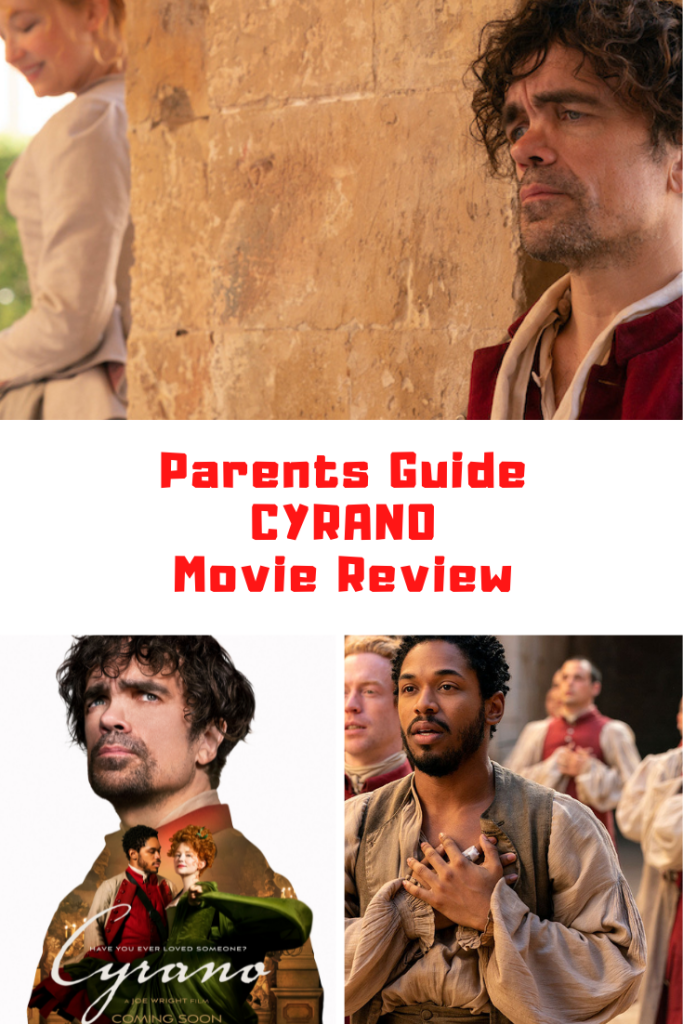