Amazon Prime Video The Wheel Of Time will satisfy fans of the books but may have trouble attracting newcomers to the world. Check out the details in my parents guide review. 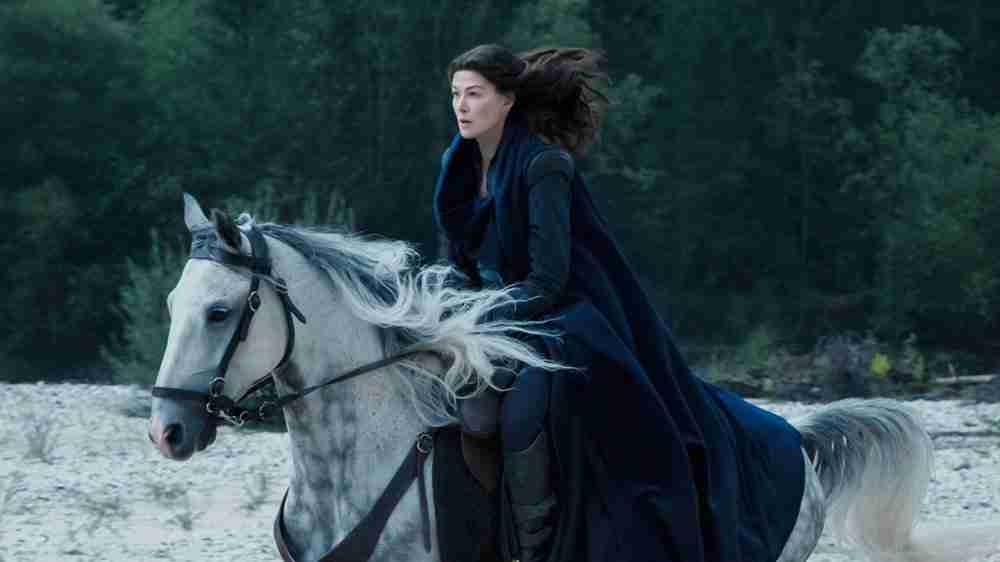 Amazon Prime Video The Wheel of Time is dropping the first three episodes of the new series on Friday, November 19th. The series is an adaptation of Robert Jordan’s novel of the same name and takes viewers into a world of fantasy and intrigue. Check out the details in my parents guide review.

The Wheel Of Time Quotes

The Wheel Of Time Parents Guide

Moiraine (Rosamund Pike), a member of a magical organization, takes five young people on a journey, believing that one of them might be the reincarnation of the Dragon, a powerful individual prophesized to save the world or destroy it. 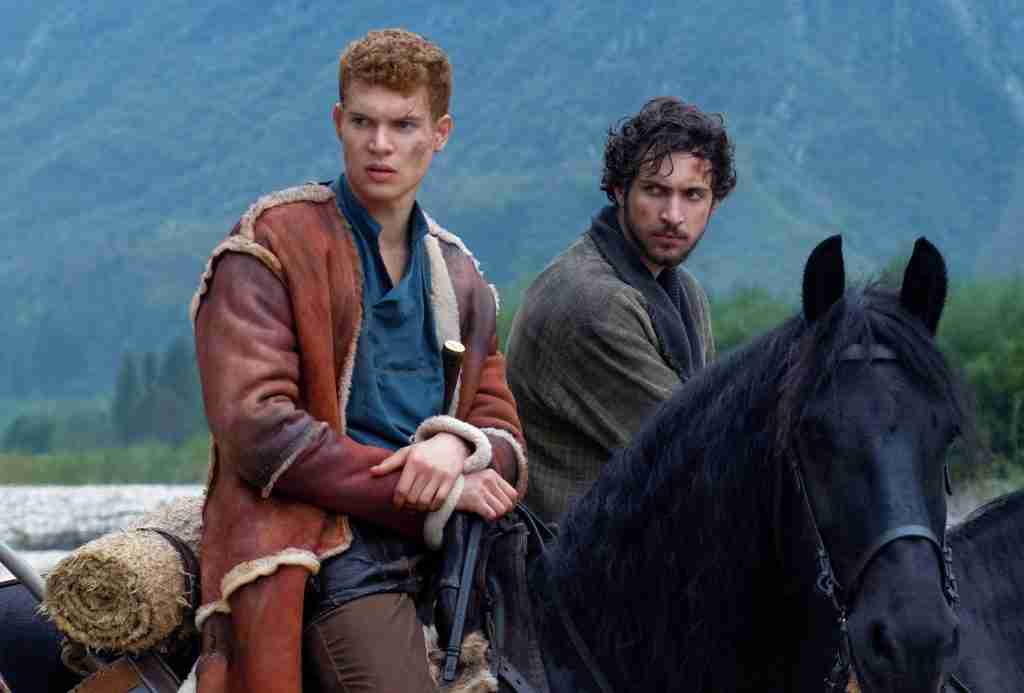 Let’s take a look at what parents need to know before letting their kids watch The Wheel of Time.

Language: The Wheel of Time contains some harsh language with the use of profanity. Lookout words include: sh*t, b*s*rds, and a**.

Nudity/Sexual Content: The series contains nudity, with both nude male and female characters being shown and revealing bare butts and partially shown breasts. There are no full-on sex scenes, but there is implied sex.

Mature Content: The biggest warning in the series is the violent content it contains. There are scary-looking demon creatures which terrorize characters in the series, and scenes include these creatures attacking and killing characters. There are other violent scenes in which hand-to-hand combat and sword fighting are shown. Characters are shown being stabbed, even some with graphic scenes of having their necks slashed. Some gory scenes are shown, such as dogs eating the intestines of an individual and a woman being burned alive.

***These observations are from the first six episodes of the series. When the articles were written, the author had not finished the series.

I’d like to start off by saying that I have not read The Wheel of Time book, so my review is solely based on my experience as a newcomer to the story. I was also only shown the first six episodes of the eight-episode series, so I cannot comment on how the series ends. But as a newcomer to the world, this new series lacks clarity of events and characters, just throwing viewers into the world after a vague opening monologue. The result is that audiences may find themselves confused and overwhelmed trying to complete the story and leave them disinterested in the long lists of characters they meet.

As many first witnessed in the trailer for the series, The Wheel of Time is a gorgeous series to watch. The series was filmed in the Czech Republic and includes gorgeous landscapes with stunning shots of forests, rivers, lakes, and pastures, bringing this fantasy world to life. While the scenery is a delight to watch, one cannot say the same about the CGI effects, which look cheap and unrealistic. It is a shame the visual effects are not up to par, because everything else, from the set designs to the costuming, looks detailed and authentic.

Where The Wheel of Time excels is in its casting choices, particularly, Rosamund Pike, Daniel Henney, Zoe Robins, and Madeleine Madden. Pike, who is best known for her roles in Gone Girl and I Care A Lot, has a striking presence when onscreen and shines, even when paired with co-star Henney. The two have great chemistry together and brought much of the humor and intense moments to life. The women in the show are the primary possessors of power. Therefore, many of the female roles need a strong female presence. Robins and Madden bring depth and vigor to their characters, Egwene and Nynaeve.

The Wheel of Time is an engaging story that could easily entice audiences into the fantasy world of the power of the light, but it struggles as it tries to fit too much in at once. It would have been much more befitting for a story like this to take the “long haul” approach and slowly ease viewers into the fantasy world and all it has to offer. This isn’t to suggest one should write the series off completely; the story is intriguing and, after six episodes into season 1, I am invested in the outcome, it just took way too long to get there. Fans of the book series may be fine with how everything is presented here, as they would already be familiar with the characters and events. Others, however, may wish to watch the series more than once if they truly would like to understand everything that is unloaded on the viewer. That, or perhaps reading the books might be appropriate prior to viewing the series if one really wants to be fully present should more seasons be in store. 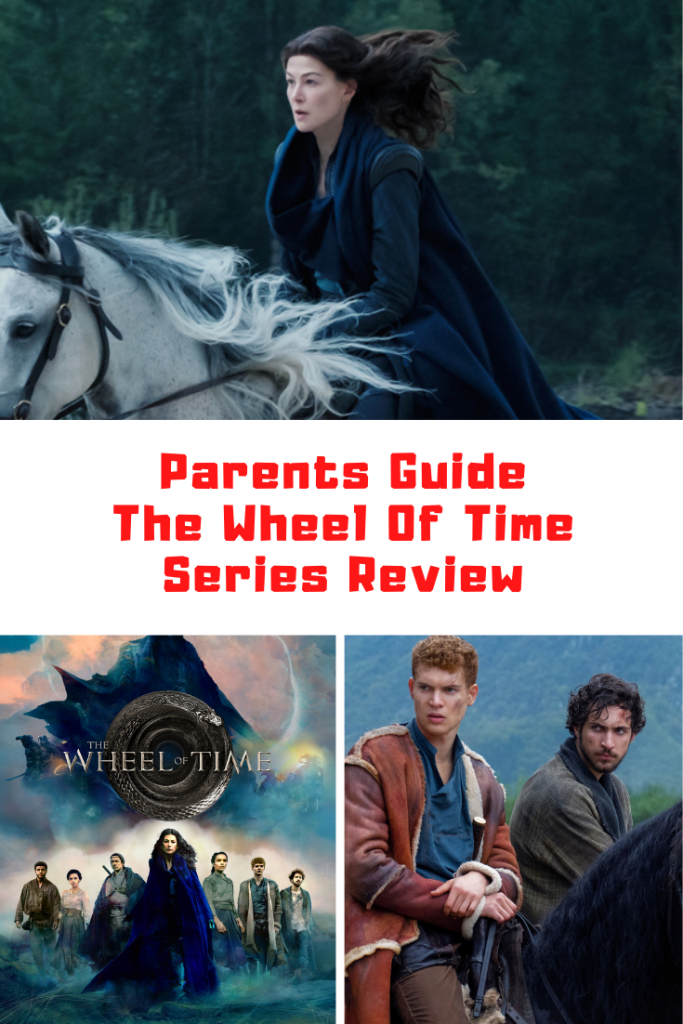