Ghostbusters: Afterlife is a blast from the past with many nods to the original film. This is how you deliver a sequel 30 years later. Check out the details in my parents guide movie review. 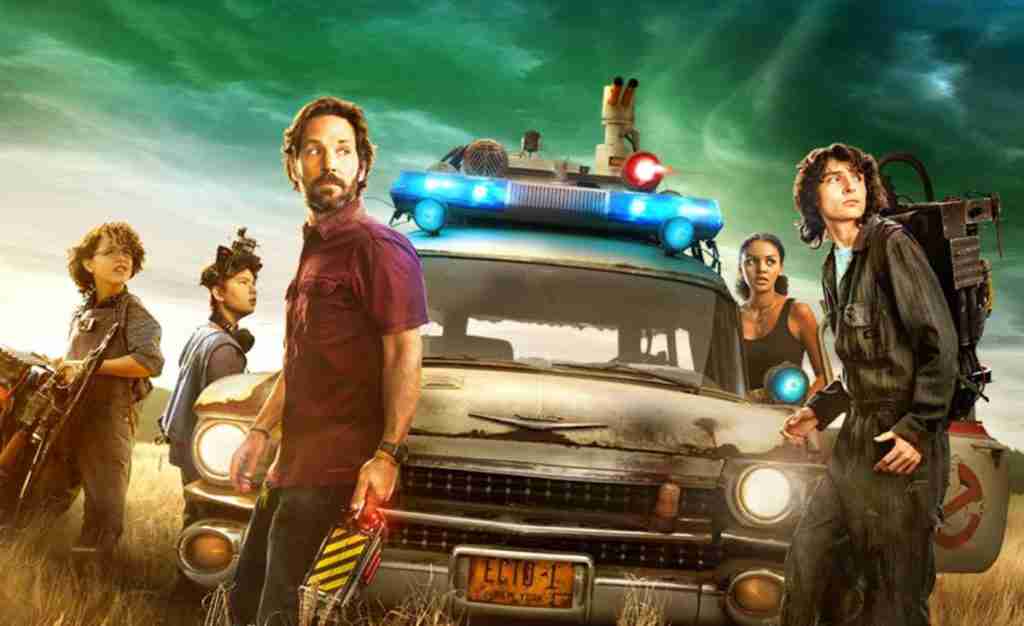 The long awaited Ghostbusters: Afterlife is dropping in theaters this Friday, November 19th. This new movie is a long awaited sequel that plays tribute to the original two films, even written and directed by Jason Reitman, son of Ivan Reitman who co-wrote and directed the original. So one can imagine, the new movie gives many nods to the original films and is sure to please fans of the franchise with this fun tale. Check out the details in my parents guide movie review.

In Ghostbusters: Afterlife, when a single mom and her two kids arrive in a small town, they begin to discover their connection to the original ghostbusters and the secret legacy their grandfather left behind. 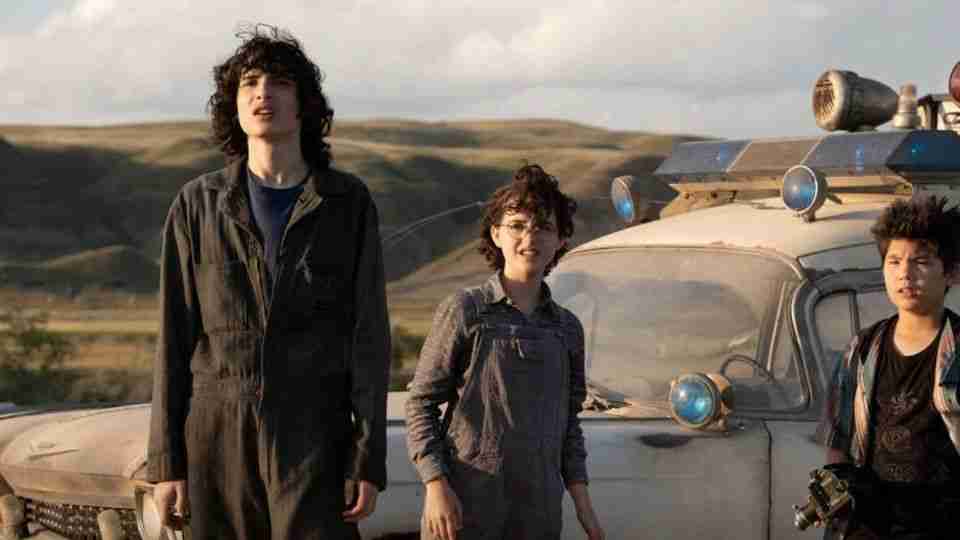 Let’s take a look at what parents need to know before letting their kids watch Ghostbusters: Afterlife.

Language: Ghostbusters: Afterlife has some use of profanity in the film. Lookout words include: sh*t, a**h*le, nipple, hell, and phrases like “oh my god” and “bone her.”

Mature Content: The film contains some mature content that parents need to be made aware of. The most frightening are the scary ghosts, which may frighten younger children. There are a few jump scare scenes which may frighten some, and scenes which put children in dangerous situations. There is also the death of a grandparent, which may be triggering for some and an implied sex scene. Like in the original film, there are ghost scenes that are scary for a younger audience, but many of the ghost sequences are done in a light and comical way.

Ghostbusters: Afterlife is totally predictable, but viewers won’t care because it is a blast to watch. The new film contains numerous nods and Easter Eggs to the original film; it is fully nostalgic in its purest form. And yet, the best part about the new Ghostbusters film is the fact that its creators didn’t solely rely on the “blast from the past” moments, but instead cleverly incorporated new elements into its sequel, paving the way for the possibility of more films to be added to the franchise.

The clear standout performance in Ghostbusters: Afterlife is Mckenna Grace, who plays Phoebe, an awkward science nerd and granddaughter of OG Ghostbuster Egon Spengler. Grace’s character development throughout the film was a pleasure to watch, as she goes from a socially awkward teen to a confident ghost fighting machine. She not only holds her own when sharing the screen with fellow A-list actors, but she demands the spotlight, and her dry dad jokes are an added funny bonus. The comparisons to her grandfather become more and more apparent as the movie progresses, and she will clearly be the linchpin of this series in the future should the movie do well, and of that there is no doubt. Paul Rudd plays seismologist and Phoebe’s science teacher, Mr. Grooberson. Rudd nails his part with ease, and provides fans with that character element that was originally provided by the great Rick Moranis. If ever there was a reasonable facsimile of Louis Tully, it is Rudd. Carrie Coon and Finn Wolfhard round out the Spengler family as the mother and son, respectively, and both were stellar casting choices, being both known actors, but not overly so.

The choice to make this a direct sequel versus another reboot was a wise choice, as there doesn’t seem to be too much here that die-hard fans of the originals can complain about. With Ivan Reitman producing, and his son Jason at the helm, directing and co-writing the screenplay, the pedigree is legit. Adding familiar faces from past efforts is also a giant plus on top of a well-layered cake. The two hour run-time will fly by, even if the first act takes some time to get the ball rolling, and even after the cheesiness and predictability won’t anger many. After 30 plus years, it just feels so great to know who I’m going to call! 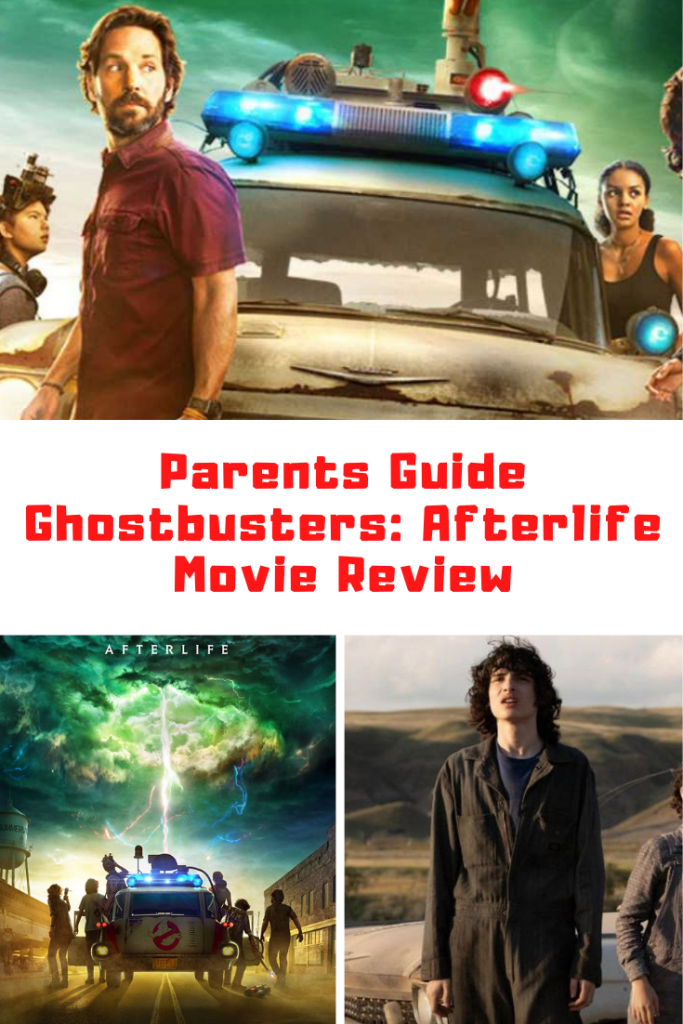