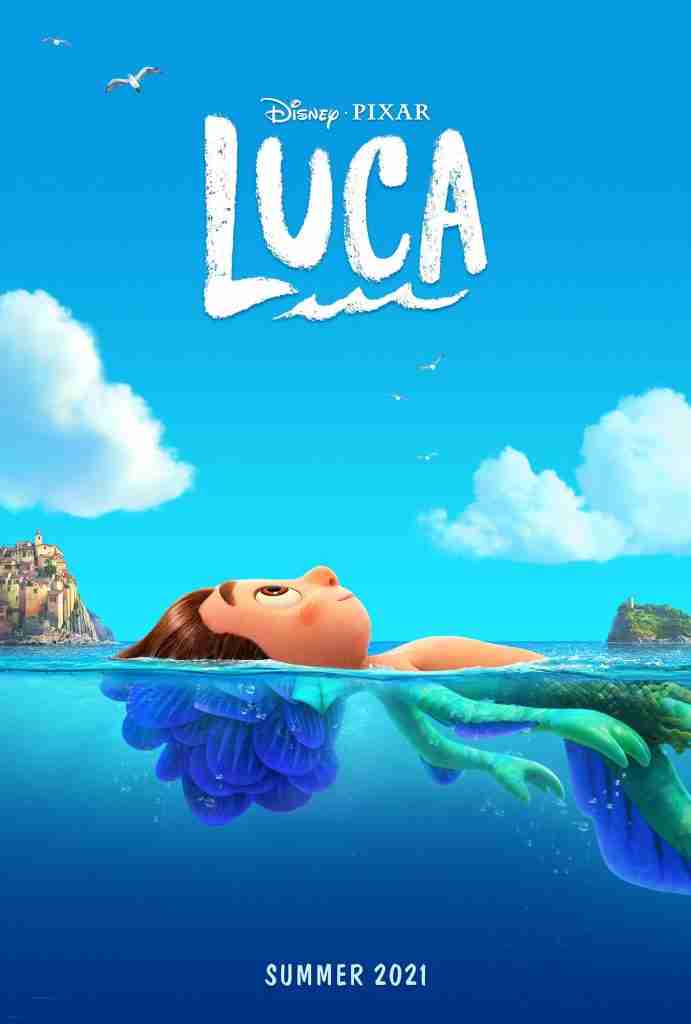 Every Disney movie including Pixar, fans know to look out for Easter Eggs dropped in the film and Pixar LUCA has its share of fun ones to look out for!  During a press conference earlier this year, Director Enrico Casarosa shared some fun Easter Eggs from the Luxo Ball to even some from the Italian Riviera. Check out a list I compiled, including some I spotted on my own! 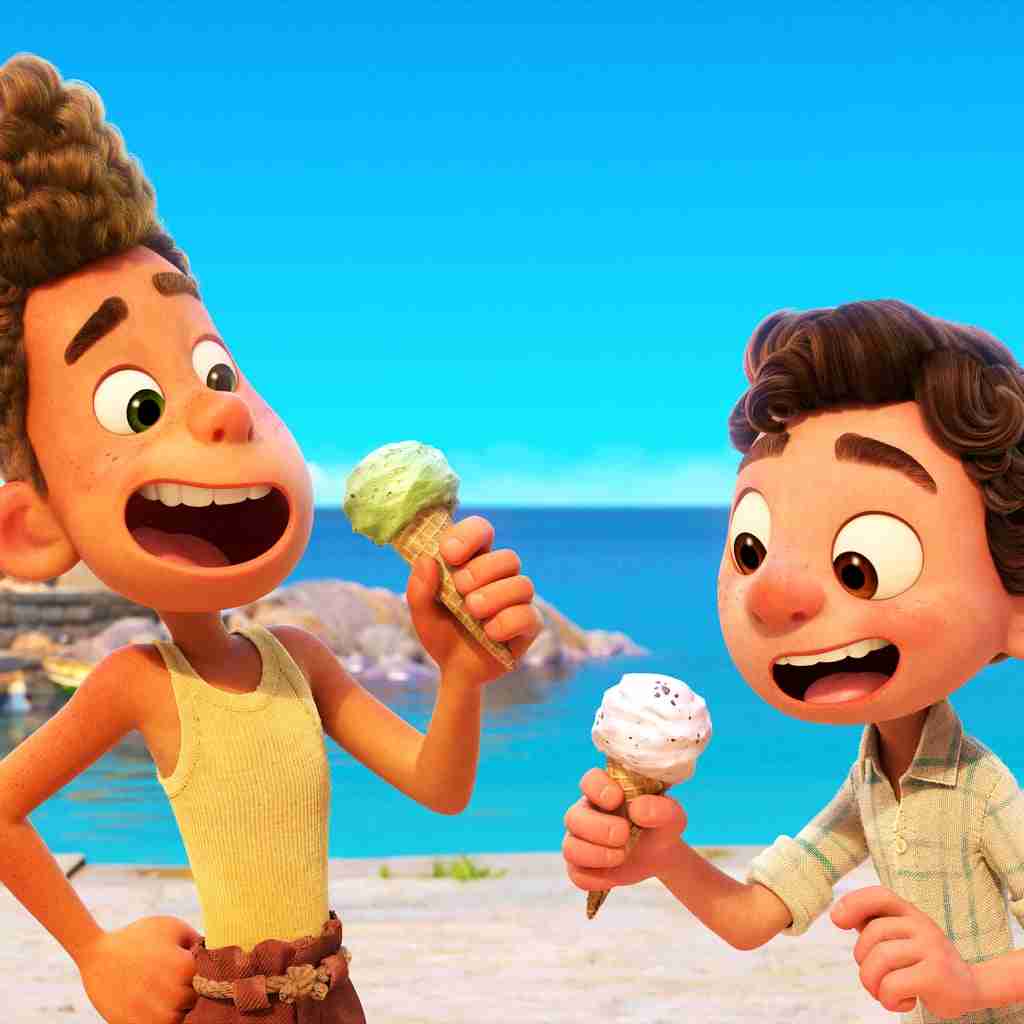 Check out these fun behind the scenes facts learned during the Pixar LUCA press junket with the cast and creators of the film!