The Princess Switch 3: Romancing The Star will please fans of the franchise with a sweet tale of forgiveness and family. Check out the details in my parents guide movie review. 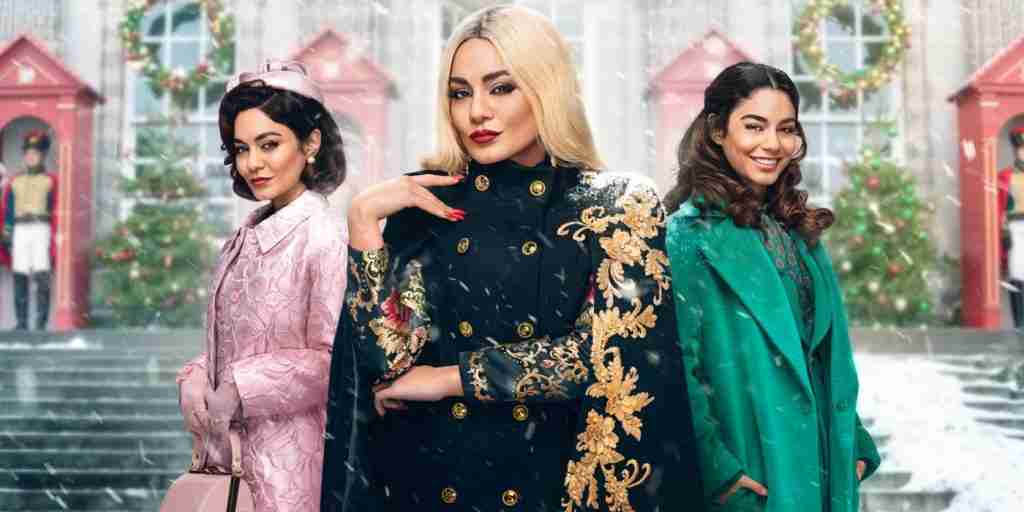 The Princess Switch 3: Romancing The Star is now streaming on Netflix. The film is the third installment in the franchise, which has Vanessa Hudgens starring in not one, not two, but three of the roles as Queen Margaret, Stacy, and Fiona. The newest film not only brings back the fun doppelganger shenanigans, but also a bit of Christmas cheer. Check out the details in my parents guide movie review.

When a priceless relic is stolen, Queen Margaret (Vanessa Hudgens) and Princess Stacy enlist the help of Margaret’s audacious look-alike cousin Fiona who teams with a dashing, mysterious man from her past to retrieve it… rekindling the sparks of a tantalizing Christmas romance and resulting in a very unexpected switch. 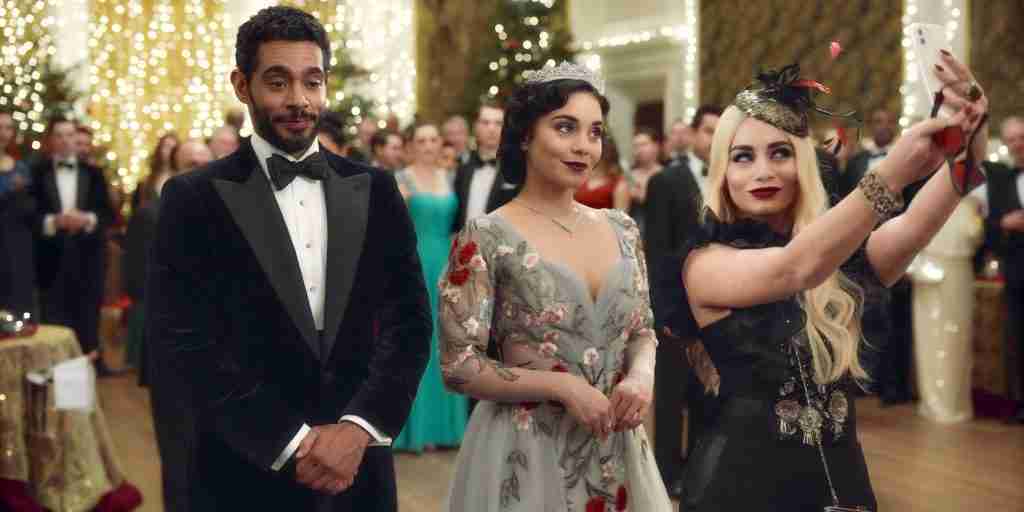 Let’s take a look at what parents need to know before letting their kids watch The Princess Switch 3: Romancing The Star.

Language: The Princess Switch 3: Romancing The Star contains mild language, with the strongest words you will hear being: idiot, stupid, d*mn and phrases like “hell no.”

Mature Content: The film revolves around a thief, so you will see scenes in which characters are stealing items. There is some kissing in the movie, but nothing offensive. The film contains consumption of alcohol and references like “smoking the mistletoe.”

One thing viewers should know about The Princess Switch 3: Romancing The Star is that the new film is more of a heist-flick, which focuses more on cousin Fiona than the previous two films, which centered around Stacy and Margaret. This may disappoint some fans. However, this new plot does give the movie a fresh take on the enjoyable doppelganger flick we have all grown to love.

The Princess Switch 3: Romancing The Star does give Vanessa Hudgens leeway to play the third doppelgänger, Fiona, and it is obvious Hudgens has a blast portraying the “bad girl” cousin, from her attitude to the risque attire she dons. Hudgens has played these characters for three years now, and she continues to shine and enchant viewers. Although, at times, her accent is excruciating to witness, it is still a joy to watch her gracefulness in the roles.

The Princess Switch 3: Romancing The Star will not win any awards and may be written off as another cheesy holiday film. However, there is a reason this franchise has continued to thrive, and it is because they continue to create films targeted at their fan base. This new installment gives a fresh take while bringing Christmas cheer. At its core, this film embraces the power of forgiveness and the importance of family. And what better way to celebrate the holidays than with a movie reminding us of those values? This series is becoming somewhat of a holiday tradition; the films continue to evolve and up the ante with every installment. I am not sure how far they can continue to stretch the Prince and the Pauper premise, and they will surely jump the shark if they go the Fast and Furious route and bring our princess to outer space, but something tells me we haven’t seen the last of the Belgravian royals. 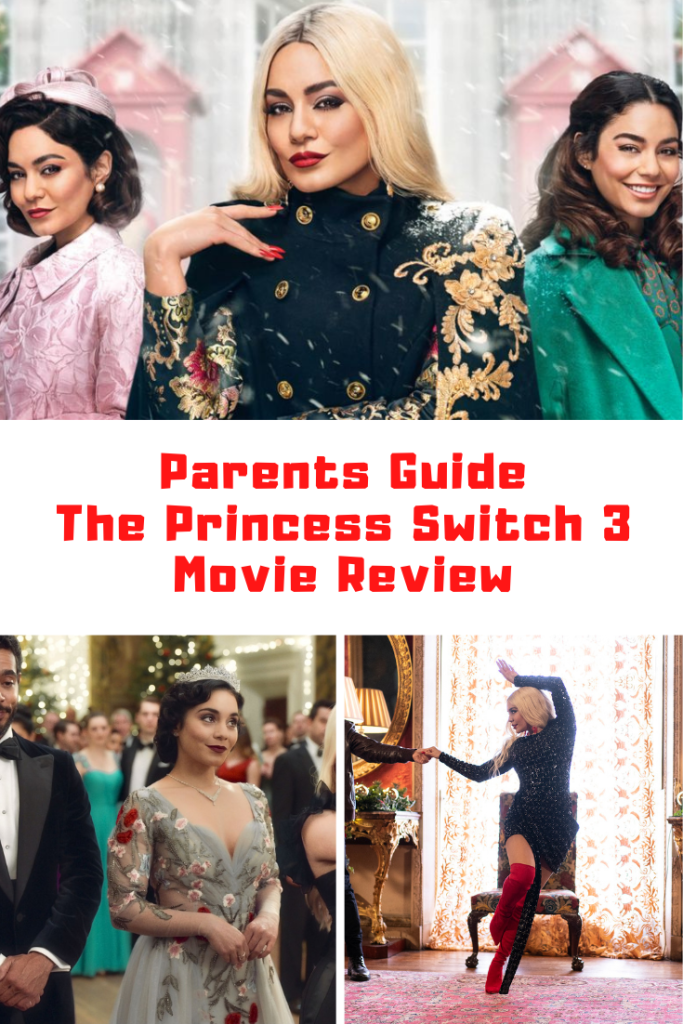