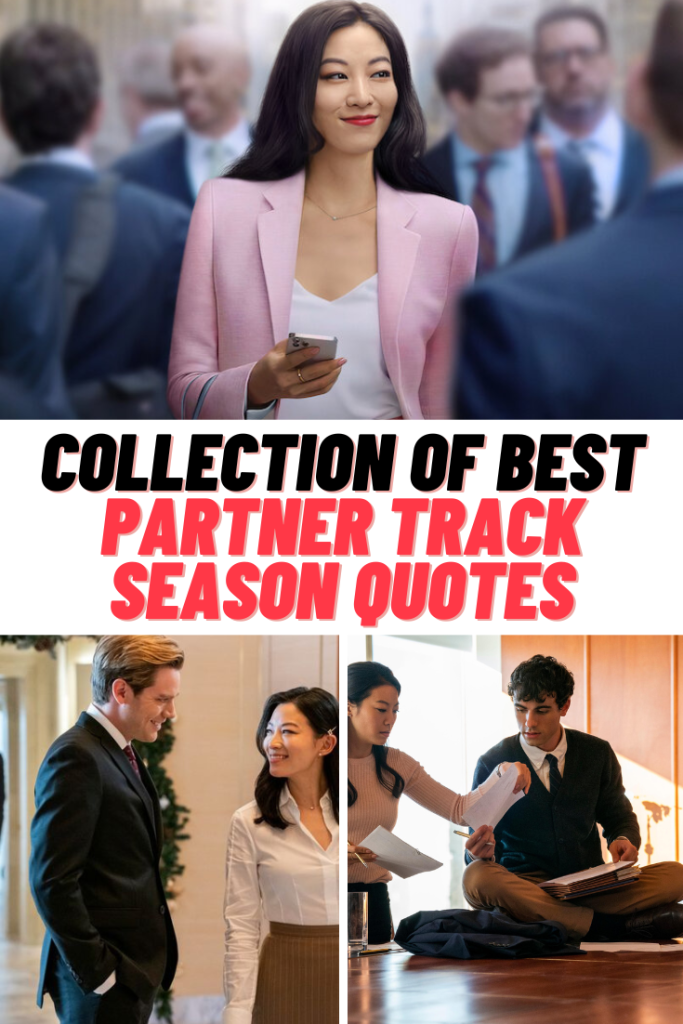 Newton’s first law of motion. An object at rest, stays at rest. And an object in motion, stays in motion. Basically, bodies keep on doing what they’re doing. It’s simple. If you want to accelerate, you need more force.

Being on the partner track is how you find out who you really are.

Believing in true love is the same as believing in god, because you believe in destiny.

Life is not just about making partner. You’ve got to get out there and live a little.

You early, you’re on time. You on time, you’re late.

You have to host. So, host.

The law of conservation of energy. Energy can neither be created nor destroyed, but can only be transformed from one form to another. So I’m transforming all the crazy energy I have about Murphy into focused energy on work.

No rest for the nerdy. 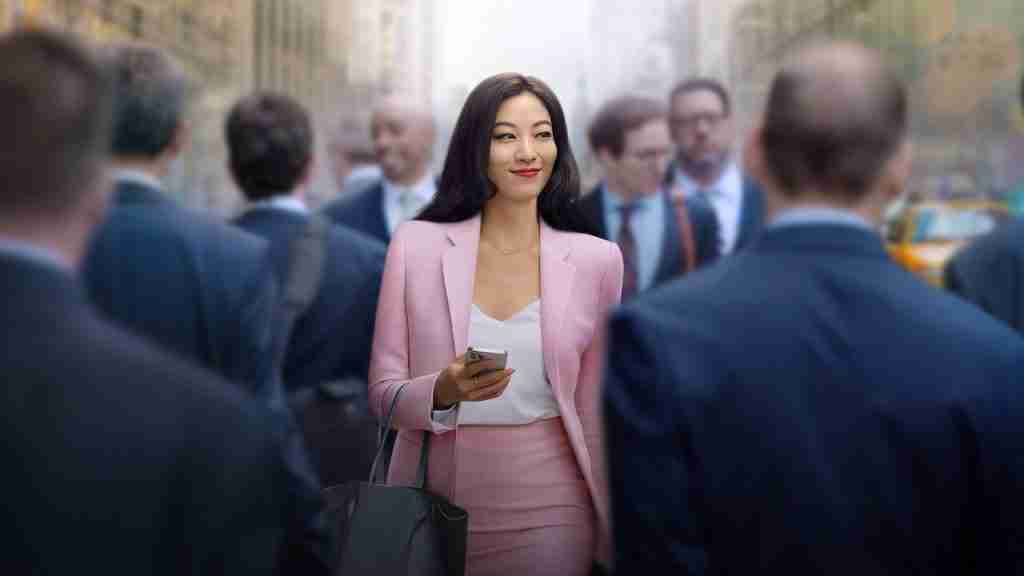 Your future constituents see you more than your boyfriend.

I guess if you bill at half the rate, you have to work twice as hard.

Stimulants are the devil’s work.

We’re a law firm, not a crisis hotline.

In my day, women could be a teacher or a nurse, but mainly a wife.

How many flamingos had to die for that dress?

You should have more fun. Even if it is with the whitest white-boy that ever did white.

If you bluff your way through life, don’t you end up with a life that is totally fake?

Escape velocity. It’s the speed you need to move at to break free of a planet’s gravity. And Nick and I are moving so fast. I’m afraid we may be launching too soon and not knowing where we are going.

What can I say? I hate things, and have to tell everyone about it. I’m a millennial.

When has a lawyer ever done anything out of the kindness of their heart?

You’re black with an added gay bonus. Your success is pretty much guaranteed.

I’m a little judgemental, but only because I am protective of my company and the world.

I thought I was different.

You don’t know me, Ingrid. And I’m not sure you know yourself either.

It’s because water’s polar arrangement of its atoms allows it to be so damn attractive.

You are as useless out here as you are in the office.

Entropy. The measure of the disorder of a system. Mine’s off the charts. One kiss with Murphy, and I feel like my whole life is chaos.

Don’t let that a**h*le get into your head. Dealing with the Dans is the price of being successful and fabulous. And you are both. 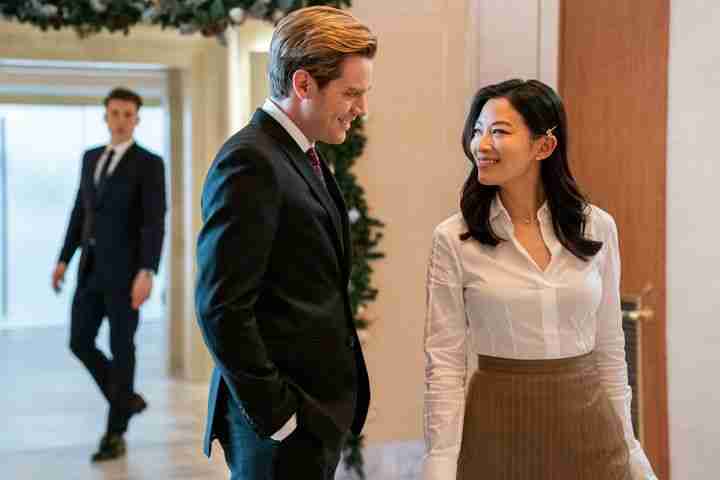 I’m a lawyer. Managing risk is what we do.

Men should be like tissues, soft, strong, and disposable.

I will not measure progress in inches, Ingrid.

Maybe there are more important things than making partner.

Are you here to offer me hush money?

Some of us don’t have the luxury of over-simplification.