Hulu’s Candy is not quite the crime drama audiences will expect and tends to drag, but Jessica Biel’s performance makes it worth a watch. Check out the details in my parents guide review. 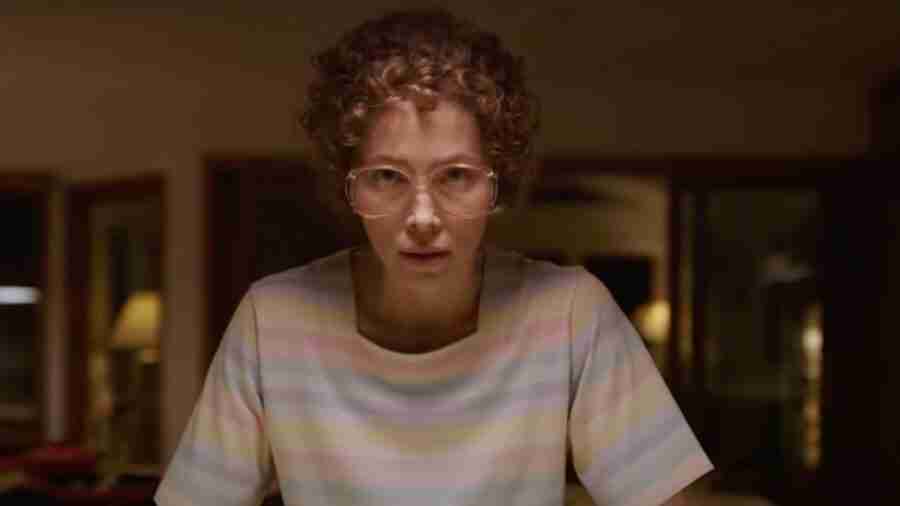 Hulu’s Candy dropped its first episode on the streaming service today, May 9th. The five part series will release an episode every day this week, with its fifth and series finale dropping on Friday, May 13th. This true-life crime story about Candance Montgomery, a housewife who did the unthinkable and committed murder, stars Jessica Biel and Melanie Lynskey. Check out the details in my parents guide review.

Hulu’s Candy tells the grisly story of a woman named Candy Montgomery who suddenly murdered her friend Betty Gore. The show will take a deep dive into the events that led to this infamous case as well as discuss the gory details of why this seemingly innocent woman would do such a horrifying crime. 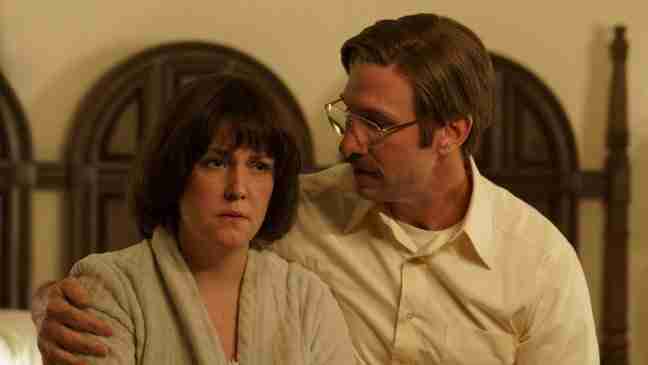 Let’s take a look at what parents need to know before letting their kids watch Hulu’s Candy.

Language: Hulu’s Candy contains some profanity, which parents need to be made aware of. Lookout words include words such as wh*re, d*mn, g-d d*mn, and hell.

Hulu’s Candy retells the events of the 1980’s murder of Betsy Gore by her friend Candance Montgomery, a native Texan, churchgoer, mother, and housewife. As far as true-life crime stories go these days, there are a multitude of series to choose from, most recently The Thing About Pam and The Staircase. With such steep competition in the genre itself, series like these really need to stand out on their own to grab viewers’ attention, and while episode one of Hulu’s Candy seems to do this, the series itself begins to drag thereafter. In fact, the series even fails to delve into the psychology of the murder but instead just retells the events surrounding it, which makes it feel more like a documentary and less like a series on its own.

What makes Hulu’s Candy worth checking out is the performances in the series all around. Jessica Biel is almost unrecognizable as she transforms into Candy Montgomery’s look, complete with thick glasses and curly hair. Biel’s introduction monologue will almost give one chills, as she tells a tale of a woodcutter transforming a tree into Jesus’ cross with a cool and steady emotionless tone. She continues to set up this church-like spouse, as she demonstrates being the perfect housewife and friend, while also bringing the intense aggression when needed.

While the story of Candy is cause for instant intrigue, the series itself drags at such a slow pace that it has one wondering if the series would’ve been better delivered as a movie instead. There just doesn’t seem to be too much material worthy of a series in length, and the fact that it can just be plain boring at times, especially when compared to better competition in the genre at the moment. Not every story deserves to be told in this fashion, and I, for one, hope we are not once again scraping the bottom of the barrel for ideas. True-life stories usually provide the script and, with a little artistic license, can really turn some heads, but despite my sweet tooth, I’m just not feeling Candy. 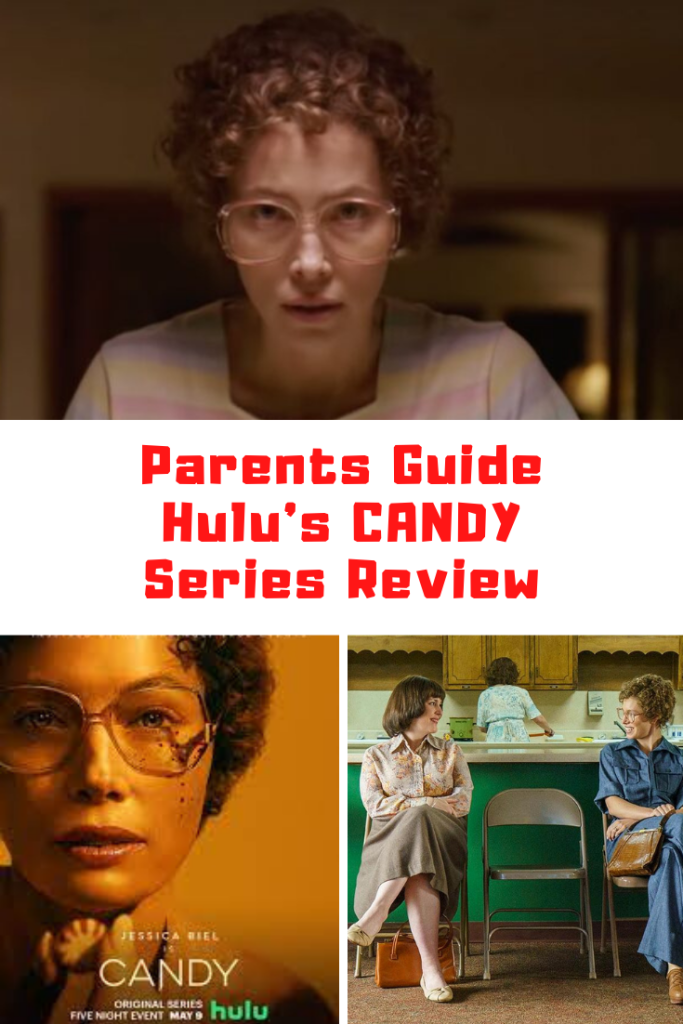