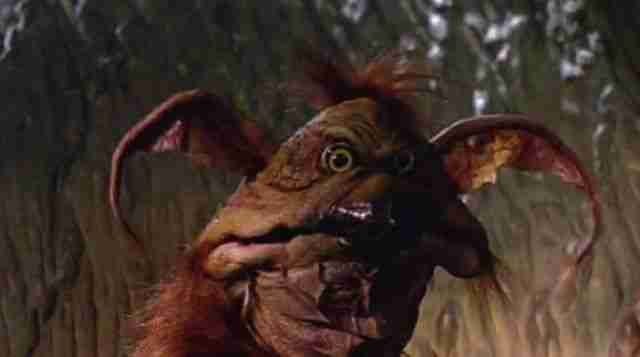 Phil Tippett Reveals How Salacious B. Crumb Was Named

Salacious B. Crumb was known for his shrill, cackling laughter and sophisticated sense of humor like his fellow monkey-lizards. However, he is best known as the court jester and sidekick to crime lord Jabba the Hutt. Many believe his hilarious sounding name is due to his species’ being favored pets among denizens of the underworld, which has them retaining their silly names. During today’s Light & Magic panel at Star Wars Celebration 2022, Phil Tippett explains how Salacious B. Crumb got his name. 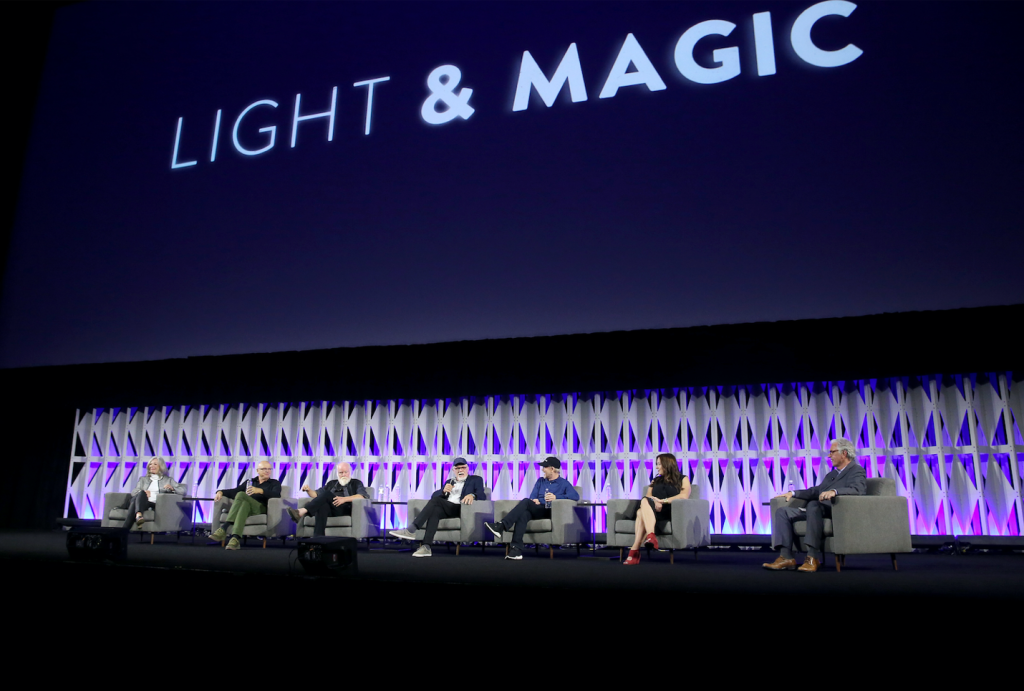 After Phil Tippett shared with the audience at the Light & Magic panel at Star Wars Celebration 2022 that George Lucas loved to come up with “stupid names” for characters, such as Admiral Ackbar receiving his name due to his calamari-looking hand, he was asked in-depth about this at the press conference which followed. Tippett shared, “George wanted Jabba to have a pal. Tony McVey designed this thing. We had gone to a Mexican restaurant for lunch and had a lot of beers. I was wearing tennis shoes, and my laces were undone. I bent over and tried to tie them, but they were in a knot. I made a statement about my shoelace and then was like, “That’s the name of the character and it turned into Salacious B. Crumb.“