Disney+’s Obi-Wan Kenobi is a trip down memory lane. The cast hasn’t lost their chemistry, but Little Leia steals the show! Check out the details in my parents guide review. 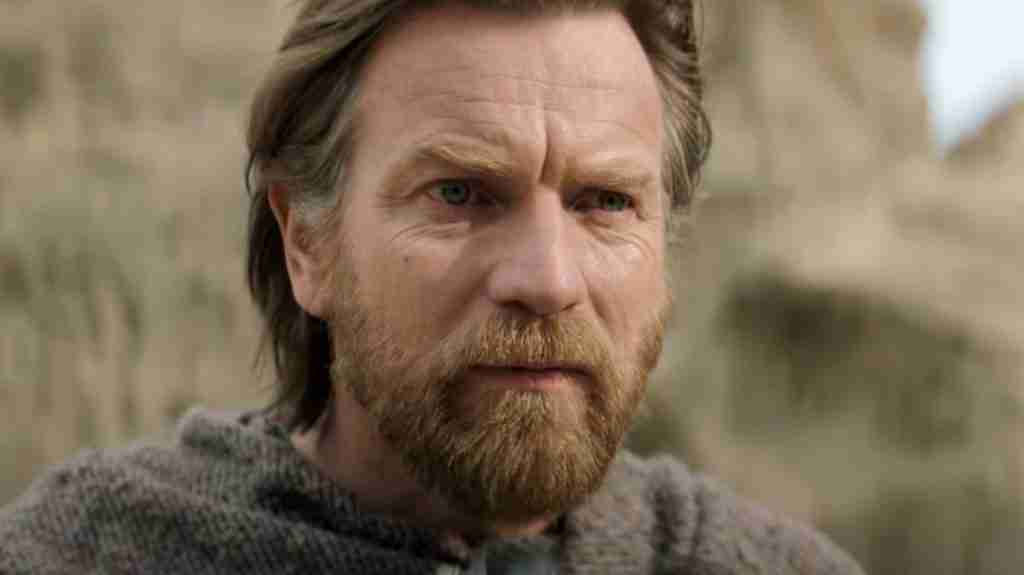 Disney+’s Obi-Wan Kenobi drops its first two episodes on the streaming service tomorrow, May 28th. The series brings back both Ewan McGregor and Hayden Christensen and takes place ten years after Star Wars Episode III. So far, the introduction of the old and new characters has a strong start, and little Leia totally steals the show. Check out the details in my parents guide review.

The story begins 10 years after the dramatic events of ‘Star Wars: Revenge of the Sith’ where Kenobi faced his greatest defeat: the downfall and corruption of his best friend and Jedi apprentice, Anakin Skywalker, turned evil Sith Lord Darth Vader. 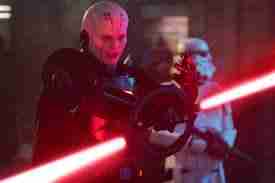 Let’s take a look at what parents need to know before letting their kids watch Disney+’s Obi-Wan Kenobi.

Language: Disney+’s Obi-Wan Kenobi contains very mild language. The strongest words viewers will come across are phrases like “shut up.”

Mature Content: The biggest lookout in the series so far is the violent content it contains. The opening sequences are a little triggering, considering the school shooting that recently took place in our country. Characters are shown in hand-to-hand combat, there are light saber battles, characters are murdered, and there is even a kidnapping of a child.

***This review is given after watching two episodes of the series.

Disney+’s Obi-Wan Kenobi exceeds because of its excellent writing and a stellar cast, including Ewan McGregor, who brings another level of complexity to his beloved character. After the events of Episode III, where Anakin turns to the dark side, Obi-Wan is broken and unrecognizable as the heroic Jedi audiences have come to know. Flashes of his former self are seen sporadically throughout the first two episodes, but he seems more jaded and has given up on the force.

The breakout star, and frankly, the one who stole the show in the first two episodes of the new Obi-Wan Kenobi series, is Vivienne Laila Brea, who plays a young Princess Leia. At only nine years old, Laila Brea commands the attention of viewers when onscreen. She is feisty, fiery, and exudes confidence, which has all the makings of a young Princess Leia. While Princess Leia’s being a part of the new series was only a rumor, it seems that her character is going to have a much bigger role in the new series, and after watching Laila Brea’s performance, it is a welcomed treat.

Obi-Wan Kenobi is a trip down memory lane, especially if viewers haven’t seen Episode II in a while, as many of the facets it touches upon are linked to its predecessor. The first two episodes begin to build the story and take a darker approach to our heroes, which is a bit unexpected. In doing this, the villains never feel truly frightening, as they are ex-Jedi who have now become Inquisitors tasked with the job of tracking down and exterminating the remaining Jedi. However, they’re hardly a match against a grizzled veteran such as Obi-Wan. Granted, this problem is noted only to be in the first couple of episodes, and it doesn’t seem like it will be a lingering problem throughout the rest of the limited series considering the way episode two left off.

Obi-Wan Kenobi starts off a bit slowly, as the series needs time to build the story, but by the end of the second episode, audiences will be hooked. Many will come with certain expectations based on what they know of McGregor in the prequel trilogy, and much of this series should sate their thirst, but be prepared for fantastic newness as well. This show works as more than the sum of its parts, and I am excited to see how it all plays out in a galaxy near me very soon. 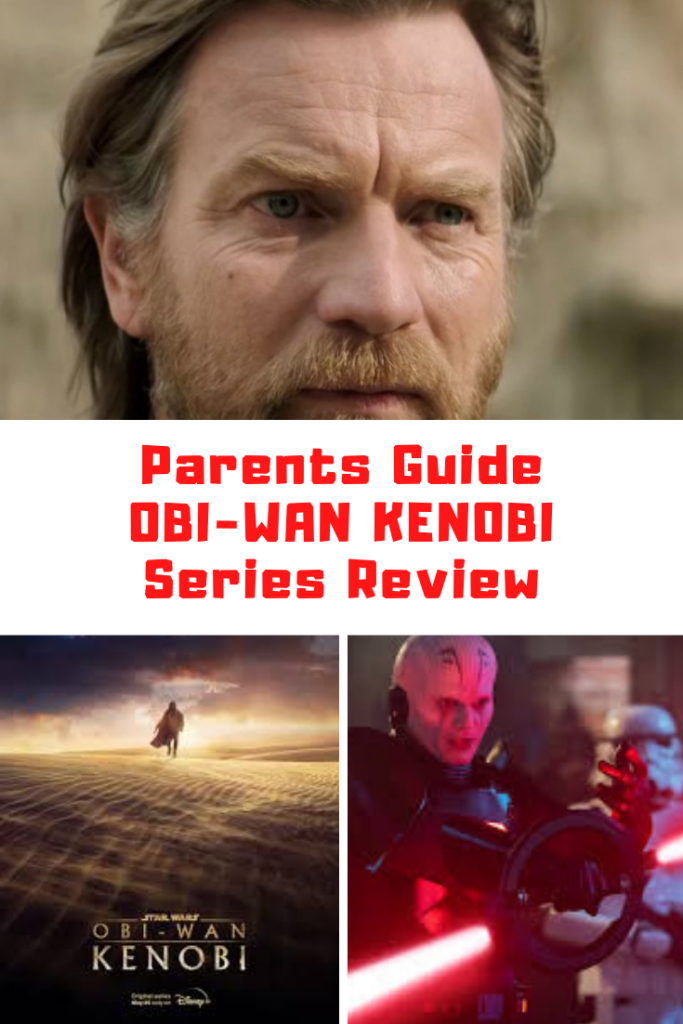