Netflix’s Devil in Ohio is a corny horror/drama with enough intrigue to make it a fun watch. Check out the details in my parents guide review. 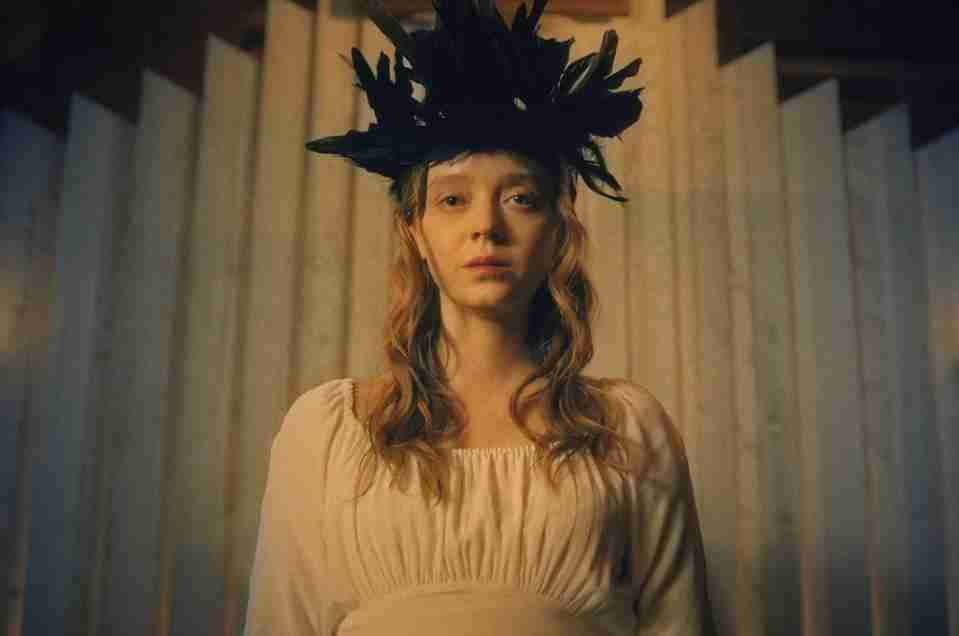 Netflix’s Devil in Ohio dropped on the streaming service earlier this month, September 2nd. The series stars Bone‘s Emily Deschanel as Dr. Suzanne Mathis and is a spooky drama that seems to be geared toward a young adult audience, just in time for the Halloween season. Check out all the details in my parents guide series review.

In Devil in Ohio: After escaping a satanic cult in Amontown, Mae (Madeleine Arthur) finds solace in the arms of her doctor, Suzanne (Emily Deschanel). Mae has a bloody pentagram sign carved on her back. Feeling responsible, Suzanne brings Mae to her house, and into her family. 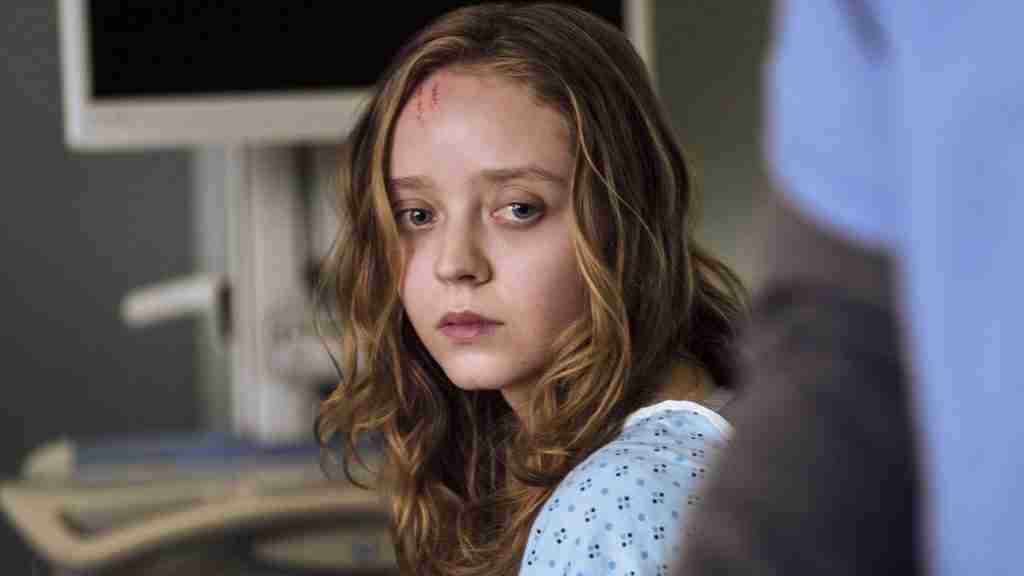 Let’s take a look at what parents need to know before letting their kids watch Devil in Ohio.

Mature Content: The series revolves around a girl who escapes from a Satanic cult, so the biggest takeaway in the film is the violence it includes with many of the rituals shown. Characters are shown with bruises, wounds, and pentagons carved into their bodies. There are scenes that show dead animals; a crow crashes into a window, resulting in death; and a scarecrow is shown with the head of a dead pig attached to it. There are also scenes of domestic abuse.

Netflix’s Devil in Ohio may seem a bit hokey at first, but it really doesn’t bring anything new and fresh to the arena that is filled with these sorts of horror series targeted towards the young adult crowd, yet it is entertaining enough to give it a chance. The show won’t appeal to those who aren’t afraid of these scary YA dramas, but for those spooky fans out there, they will enjoy the binge-able series and take it for what it is: a horror flick that centers around a mystery girl and a Satanic storyline.

Devil in Ohio stars Emily Deschanel, best known for her role in Bones, and is back playing a doctor, this time a psychiatrist who has a bit of trauma from her childhood to overcome. Deschanel naturally falls into the role while also revealing a nurturing and protective motherly demeanor, best seen when interacting with the young members of the cast onscreen. Madeleine Arthur and Xaria Dotson play Jules and Mae in the series, both at high school age and both exuding the intensity needed for such a horror-like series.

The scenes in Devil in Ohio that are the most compelling are not those involving Satanic cult rituals, but those involving Deschanel, as it is revealed that she was abused as a young girl and went unprotected by her own mother. The physical and emotional scars that are left with Deschanel’s character are hard to watch, and while many of the scenes are actually light on the terror side, it is the psychological horror that will resonate with the viewers. There is nothing new for the genre with this series, just another also ran. Fans will watch and it will be hit or miss with them I feel, so if you aren’t a fan or psych/horror, it’s probably best to avoid it. 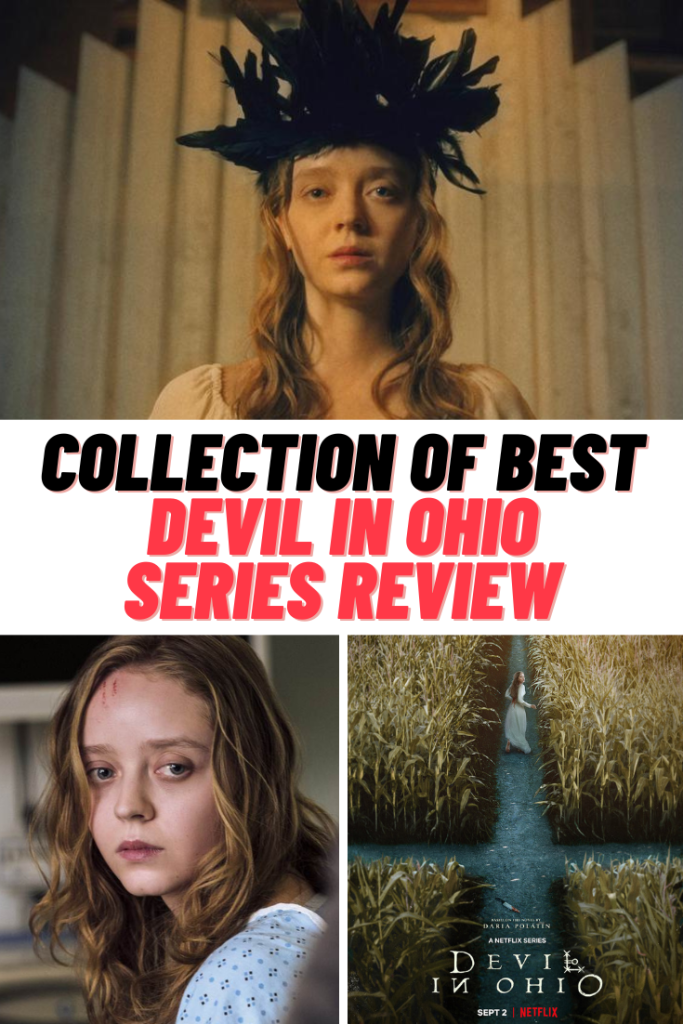