Bromates is a fun and slapstick comedy that is light on substance, relying more on delivering laughs. Check out the details in my parents guide movie review. 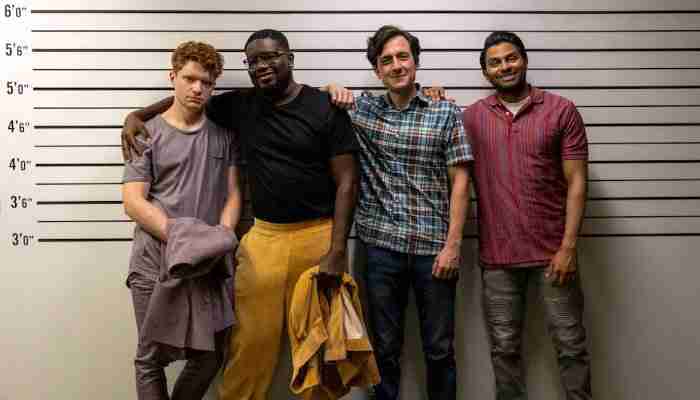 Bromates is dropping in theaters today, October 7th. It stars Lil Rel Howery and Josh Brener and is produced by none other than Snoop Dogg himself. The film has sort of a Hangover movie vibe, with slap-stick buddy comedy that doesn’t have much of a plot but rather a silly tale and plenty of laugh-out-loud humor. This is the perfect light film that doesn’t require much thought, but rather an hour and 37 minutes to escape into pure silliness. Check out the details in my parents guide movie review.

In Bromates: When best friends Jonesie and Sid both break up with their girlfriends, they decide to move in together in a misguided attempt to help each other get through this tough time. Alongside their pals Angry Mike and Runway Dave, things move quickly from heartbreak to hilarity to life and potentially death. 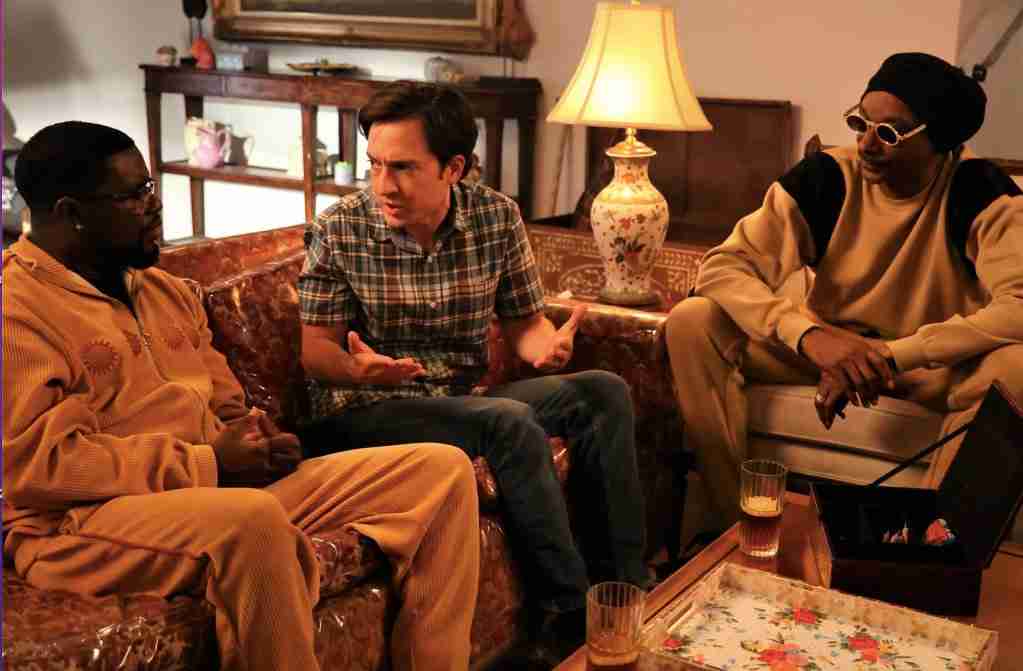 Let’s take a look at what parents need to know before letting their kids watch Bromates.

Mature Content: Other than the language, the other big issue for parents in the film is the sexual content it contains. Characters discuss sex often, and scenes include couples overheard having sex with loud screams; characters in a sex swing wearing lingerie and teased with a feather; and photos of a half-naked man a character was having an affair with, found on a phone. The characters also consume alcohol and partake in drugs.

Bromates never tries to be something it’s not, that is, a silly comedy geared towards “bros” looking for something fun and light to enjoy. And that is okay, those sorts of films are needed and appreciated. It is filled with sex, mischief, and some plain old tomfoolery, delivering laughs that will resonate with even the most serious of viewers. The plot is weak, if one can even find a plot, but this doesn’t matter much, as the purpose of the film seems to be to deliver a movie where one doesn’t have to think too much and can just sit back and enjoy.

Bromates is stacked with a cast of comedians and is produced by the legendary rapper Snoop Dogg, who does show up onscreen as himself later in the film. Most of the jokes hit, and some fall completely flat, but that isn’t unusual for this genre. There is potty humor, sex humor, and even some laughs that involve both. Think of a dog with digestive issues and a used condom. As one may imagine, the jokes are childish and downright ridiculous at times, but that is what one expects with these comedies. It may remind some of films such as The Hangover, but not as funny.

Bromates is the kind of movie that will hit with some viewers and miss with others. Most audiences will either love it and enjoy it for the silly comedy it is or hate it. Personally, I feel like it could have stood out more if it wasn’t so disjointed. It feels like they had a bunch of ideas (some good and some bad) and just threw them all together in a stew they called Bromates. It’s like they hinged the entire movie on some scenes that are definitely uproarious and riveting, with the rest just being filler. And then, instead of trying to get something to work a little better, they just released it as is, knowing full well that the niche population that enjoys these raunchy comedies will enjoy it at least once anyway. This isn’t something we haven’t seen before, and it will happen again. It’s just disheartening to know it could have maybe become a cult hit later on down the road. 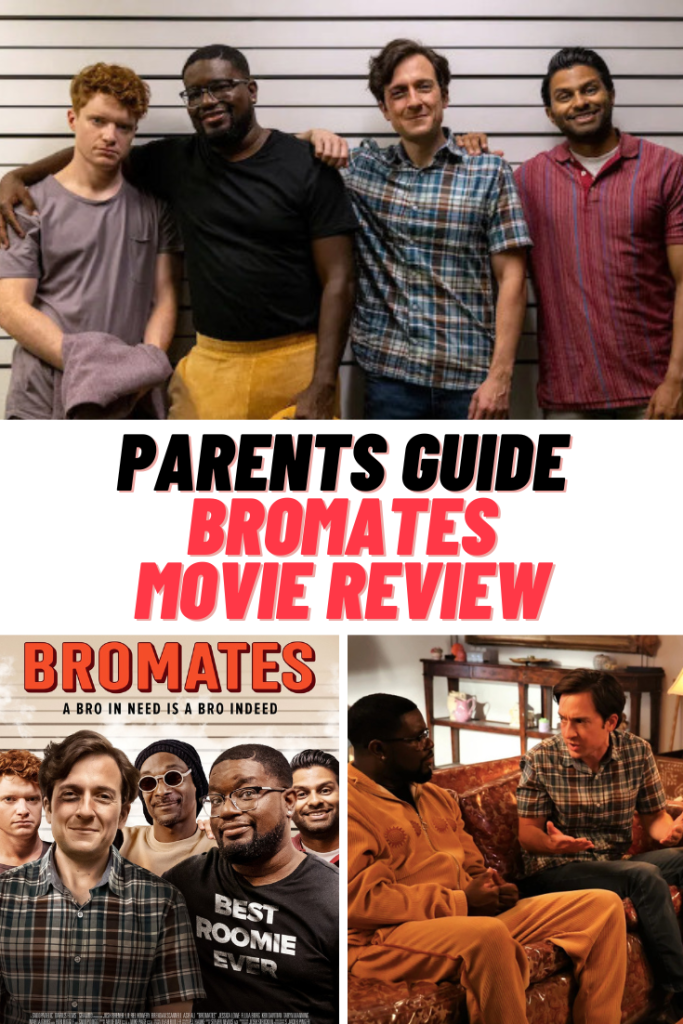