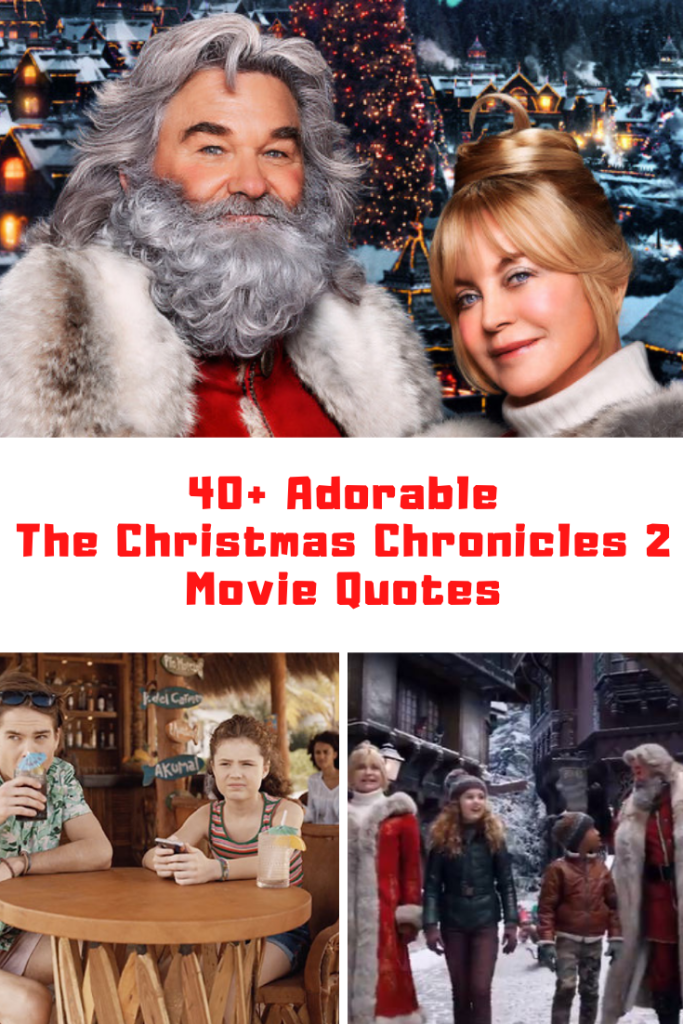 Netflix’s sequel, The Christmas Chronicles 2 will be released this week and I know a few happy kids in my household! The film brings back all the characters we loved from the first, plus some new ones. I will have a review coming soon, so be on the lookout for it, I will link it down below. In the meantime, I wanted to share some of my favorite and most adorable quotes from the movie! So, check out this list of 40+ adorable The Christmas Chronicles 2 quotes!

We had some good times, unti you ruined verything.

You were the first humans I ever trusted, and the last.

An honest to God true believer. Well, I’m about to change all of that.

For a true believer, you are forgetting the number one rule, better not pout.

That was her dads favorite song.

You should try not to forget dad.

I just wish we could be independant in closer proximity. 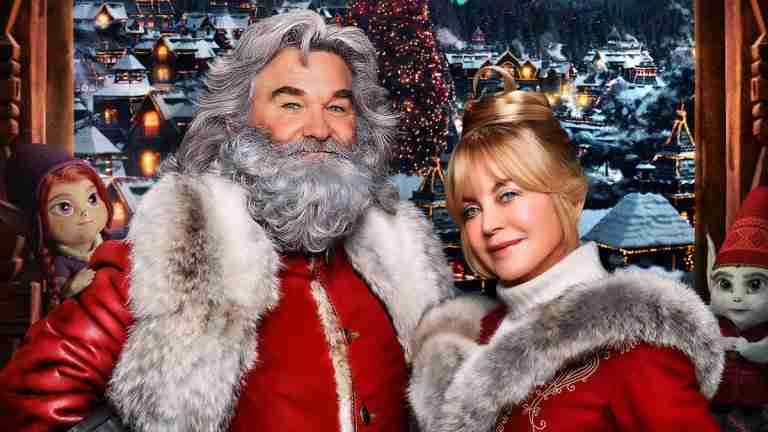 It’s good to be back inside the borealis, my old friend. As you can see, Santa fell right into my trap. The old mans time is coming to an end. And mine is just beginning.

Start up some hot chocolate. And Hugg, put in some thistle berry, jitterbug juice, and Cornish pixie dandruff.

Welcome to the North Pole, Jack.

If you combine Amazon, FedEx, the postal service, and UPS with every manufactoring company in the world, and they quadrupled their output for an entire year, well, you just might be getting close to what we can accomplish here in Santa’s Village in a single day.

Well, if she designed this place, I think it should be called Mrs. Claus Village.

The light inside the star is from the real Star of Bethlehem?

I have a feeling this has something to do with Kate being a True Believer.

Mrs. Claus’ Village is the best place on earth.

In the elf lore, there was a prophecy about a man who would be king of the elves, who would one day, lead them to safety.

Ego, lying, viciousness, envy, and selfishness. And if an elf commits every single one of those transgressions, they become cursed.

Oh it is gonna be the shiz. I can see it now. ‘Belsnickel’s Village.” 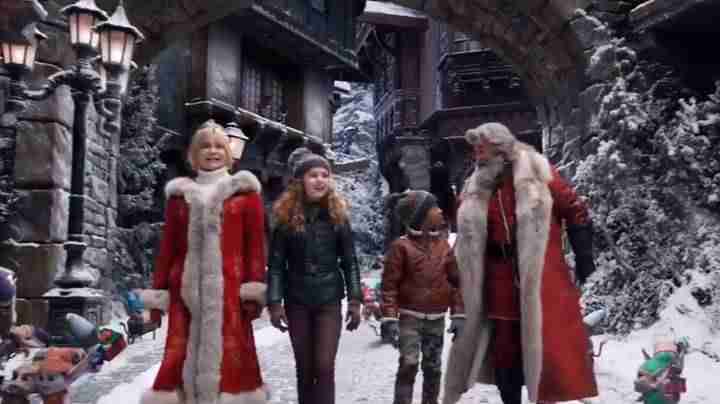 I am taking this star to the South Pole ao I can stop aging and buy some time to figure out a way to break this awful curse.

Humans suck! Evils rule! And I am tired of being a human.

The oly thing you’ve ever cared about was your stupid holiday.

Without the star, the North Pole, the village, Christmas itself is doomed.

Don’t worry about frostbite. I’m an expert at reattaching fingers and toes.

Nah, riding around in the sleigh is like a shot of novocaine in the old butt cheeks sometimes.

Your Elvish is impressive.

You feel that everybody? That’s a world without Santa Claus.

All we need is the Spirit of Christmas.

I knew you’d work a miracle. 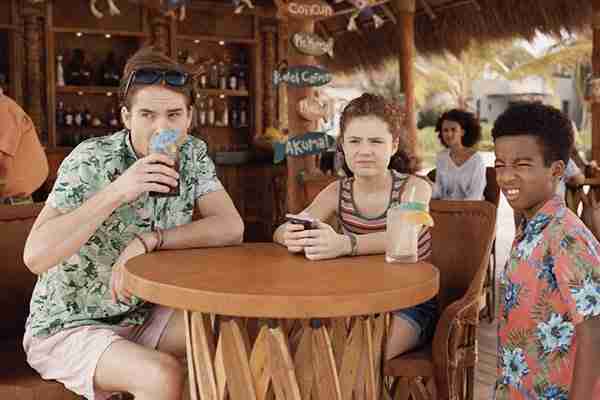 The first toy we built together.

He’s still in there, you just need to believe it.

You don’t need to be an elf to realize that running away doesn’t solve your problems. And sometimes, we need to listen to the ones that love us most.

Christmas isn’t about where you are but who you’re with.

I officially declare, order has been restored to the North Pole!

The hero is always inside you.