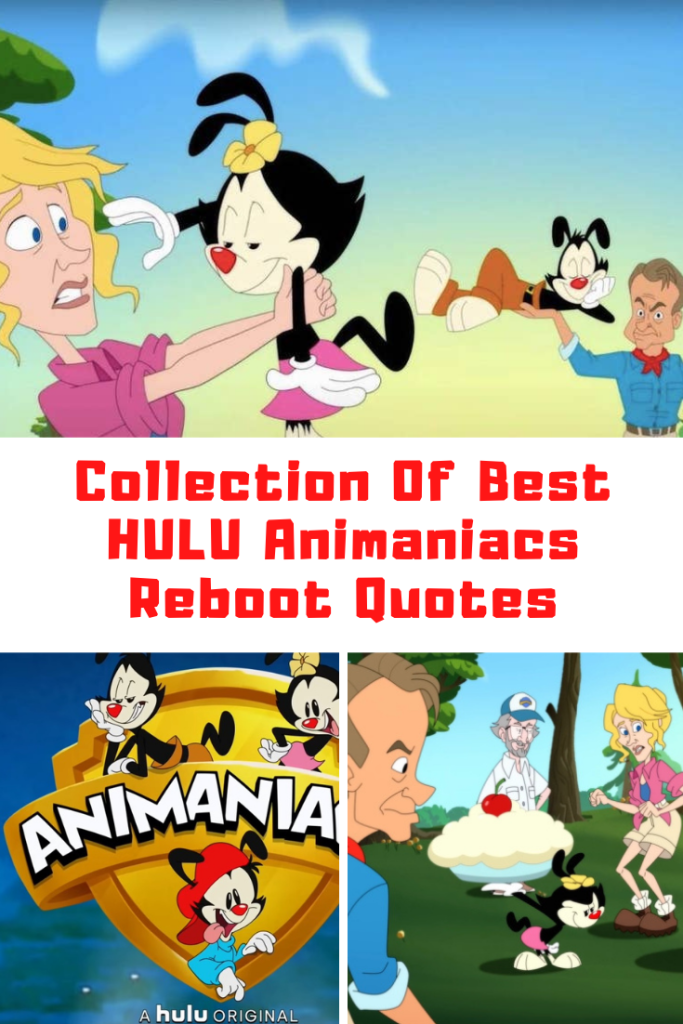 HULU has brought back some of the favorites we love and the newest is the Animaniacs reboot! The new series really brought the funny, even featuring some sketches making fun of Trump, classic!  With all the funny, you know I had to jot down some of the best quotes from the series. Check out this collection of HULU Animaniacs quotes reboot!

This species of cartoon has been extinct since 1998.

This is the shortest lived reboot ever.

Atleast we think thre is still a President Trump?

You can’t mash what is already mush. 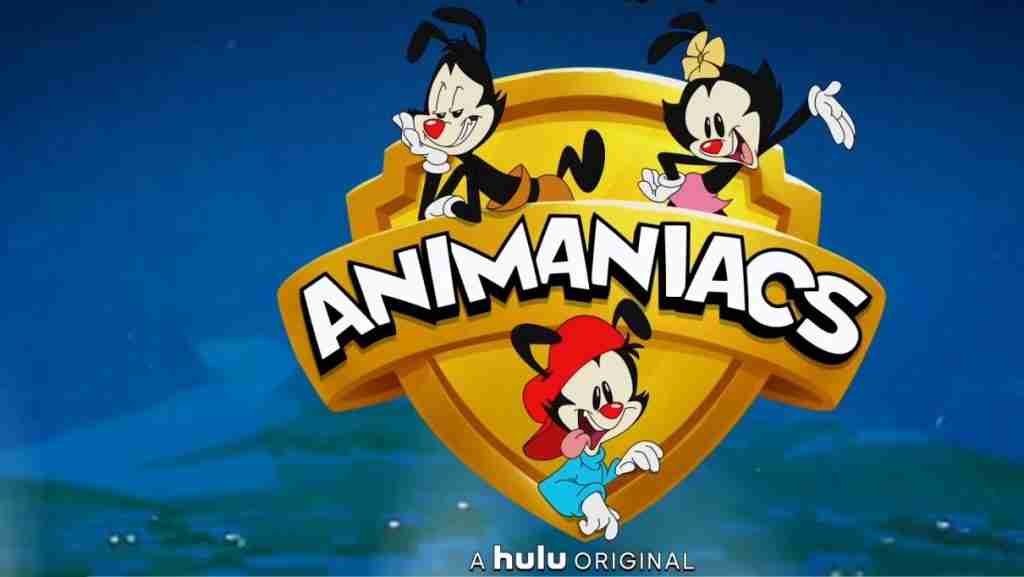 I’m very rich! I have a great brains and these two very excellent eyes that I can see things very well with.

Behold! I am Brain, Father of dragons!

The same thing we do every night, Pinky. Try to take over the world.

Did you know that 2020 is the 100th anniversary of women getting the right to vote? That’s right. We’re celebrating 100 years of something women should have had all along.

I’ve just been informed that cartoons don’t have the right to vote.

What’s the point of a campaing trip without s’mores?

I’m already in a serious relationship with my biceps, Ronald and Matilda. And my pecs, Mooby and Highbeam. And my calves, Ambush and Bazooka.

Hey little girl! Your pony’s stubby body is an afront to nature.

You aways told me that lying makes hair grow on your palms.

Has anyone ever told you that you kind of look like a mouse?

I’m a responsible bun owner. I’m proven to the world we all have a right to wear buns.

So, this is what it feels like to be out-matched. 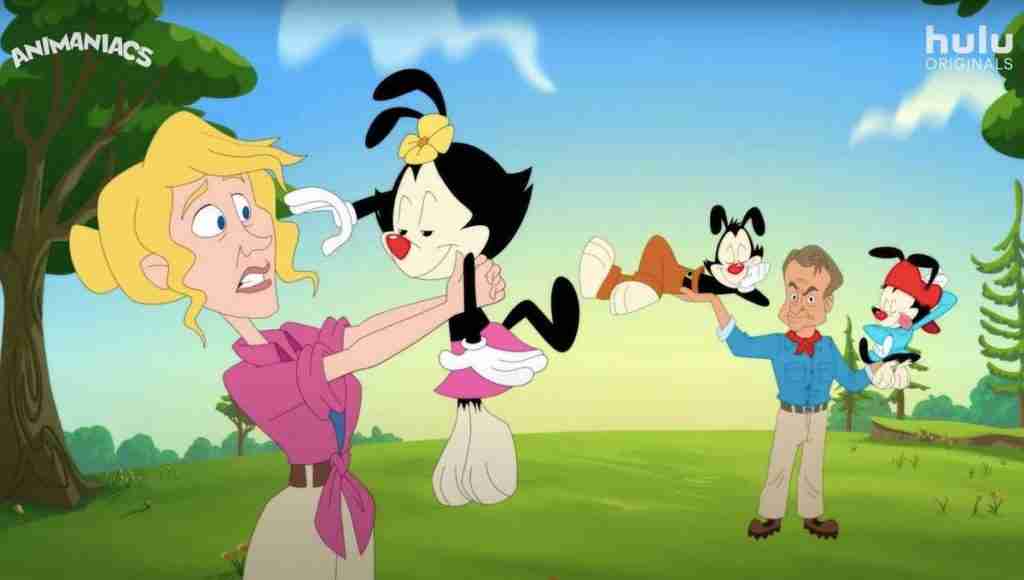 If I’m not allowed to be in the reboot, nobody is.

When did the world become so unbearable?

I just need some cuteness in my life right now.

We came here because of that jamming tune you played us.

Do you think American people will go along with a President who is really drone?

It is not easy being born a princess. Otherwise, everyone would do it.

Nobody disses Big Willy Shakes on my watch.

Looks like we have a real who-donut on our hands.

I’m afraid you are a few reindeers short of a sleigh, Pinky.

I think it’s about time we put a mouse in the White House.

Hey lady, I’m an undesirable and there is no way I’m moving the the moon. There are no guns there! 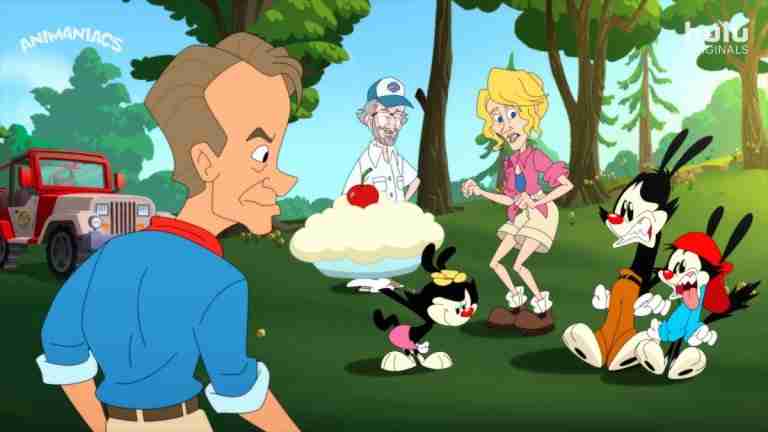 Who said you three could break the fourth wall and break my creative process?

It’s Tuck. The jets said so and jets don’t lie.

Brain, you need a bath in the future.

And here we are, least but not last…