Les Misérables is a sweeping, epic musical with vocal performances that will send chills down the spine. Check out the details in my parents guide musical review. 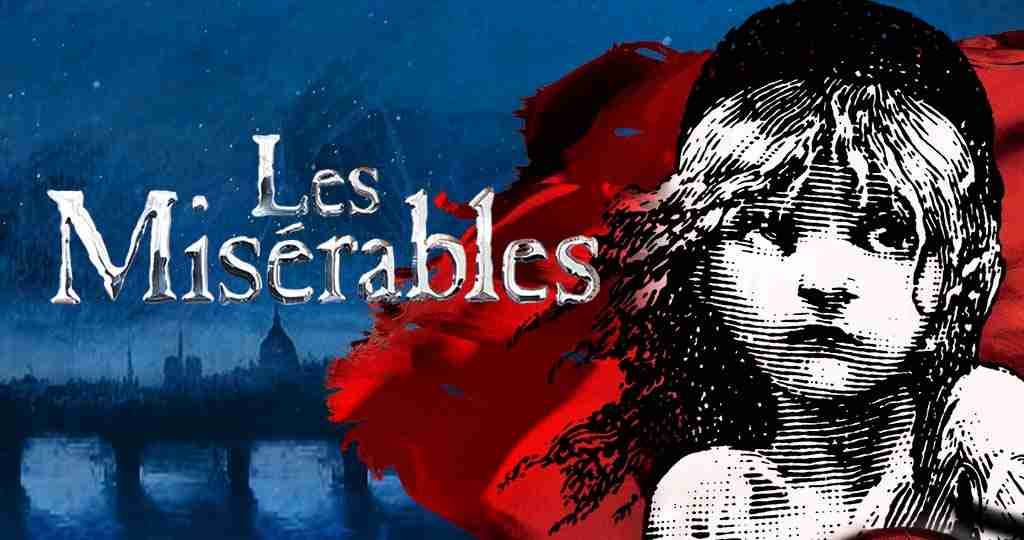 Les Misérables has come to St. Louis, playing at the Fabulous Fox Theatre from January 17 through January 22. The popular musical has been gracing the stage with stunning visuals, a heart-tugging story, and phenomenal musical numbers for almost four decades now. Despite the show’s lengthy run on stage, it never gets old and continues to entertain theatergoers, sending chills down the spine. Check out the details in my parents guide musical review.

In Les Misérables Musical: Set against the backdrop of 19th century France, Les Misérables tells an enthralling story of broken dreams and unrequited love, passion, sacrifice and redemption – a timeless testament to the survival of the human spirit. This epic and uplifting story has become one of the most celebrated musicals in theatrical history. 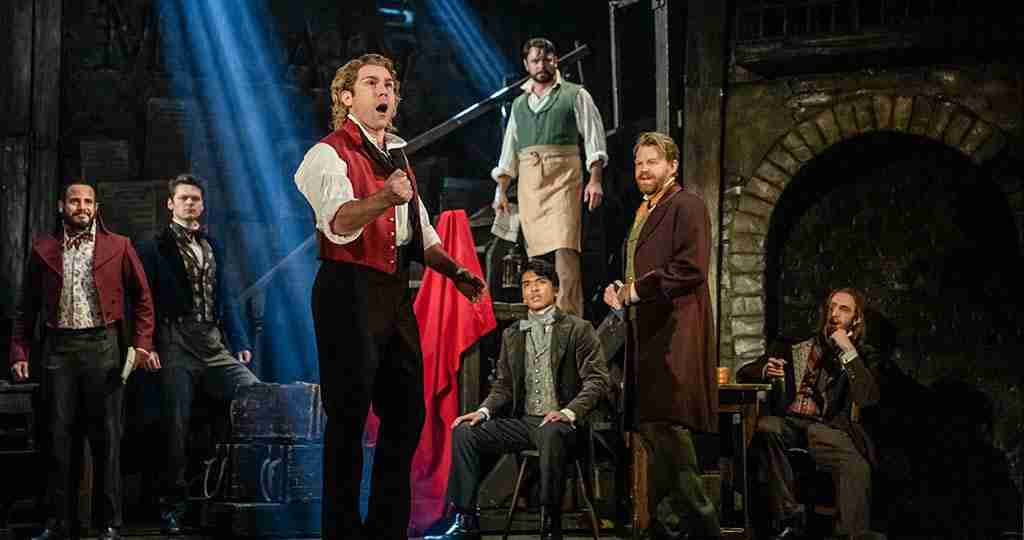 Let’s take a look at what parents need to know before letting their kids watch the musical Les Misérables.

Language: Les Misérables contains some strong language, with profanity used. Lookout words include: sh*t, sl*t, wh*re, a**, v*rg*n, b*st*rd, and hell. There is also a sequence in which a little boy gives the middle finger.

Violence: One of the big concerns for parents is the violence that the musical contains. There are war scenes that include characters getting shot, dying, and being bloody. The beginning of the musical shows slaves being whipped and prostitutes being beaten with a cane and kicked in the face. A couple of characters die during the play, which may be triggering for some audience members. Scenes also include one of the characters killing a bird; feathers are shown in the air, and another sequence shows a male character grabbing a female by the throat. Weapons including knives, guns, and cannons are used, and some sequences have very loud shots and bangs that will bother some sensitive ears.

Sexual Content: Les Misérables contains prostitutes who often talk about selling sex, and there is even a song about guys coming off a ship and “needing a poke.” One sequence shows a female grabbing a male character by the crotch, and another shows a female bouncing her breasts in another character’s face. Characters often kiss and even discuss the size of a male’s genitals, using a loaf of bread to describe it.

Nick Cartell stars in Les Misérables as Jean Valjean, the prisoner who is a convict on the run from the unrelenting inspector Javert, played by Preston Truman Boyd. Both Cartell and Boyd “wow” audiences with their vocal talents that will send chills right down the spine, as well as the visible effort they put into their roles. It is apparently both of them who give it their all on stage, as audiences are mesmerized as each effortlessly hits every note with gusto and enthusiasm.

Juxtaposed to Les Misérables‘ Cartell and Boyd are Matt Crowle and Christina Rose Hall, who play Thénardier and Madame Thénardier, respectively. Unlike Cartell and Boyd, who both bring heart and seriousness to the story, Crowle and Hall bring all the silliness and laughter to break up some of the hardest and most emotional sequences to watch. Make no mistake, while the two give most of the laugh-out-loud moments in the show, they are both just as menacing as they are funny, and at times, they almost steal the show.

Les Misérables runs around three hours long, with a 15-minute intermission, and despite this lengthy runtime, there is never a dull moment. The show entertains with some of the most beautifully written and delivered musical numbers to ever grace the stage, a heartfelt story that will resonate with all audiences, and action-packed sequences using clever stage manipulation that keep the story flowing gracefully with its impressive moving props.

There is a reason Les Misérables is a timeless classic that continues to amaze audiences across the nation. This tale of tragedy and redemption has enamored folks the world over since Victor Hugo’s novel of the same name was published in 1862 and made even more spectacular when it was first brought to the stage in 1980. Over 40 years later, with each rendition seeming to continually improve upon the last, it just goes to show how much life there still remains in this story. Even if you’ve seen it before, and what theater fans haven’t, you’ll want to see it again in all its glory! 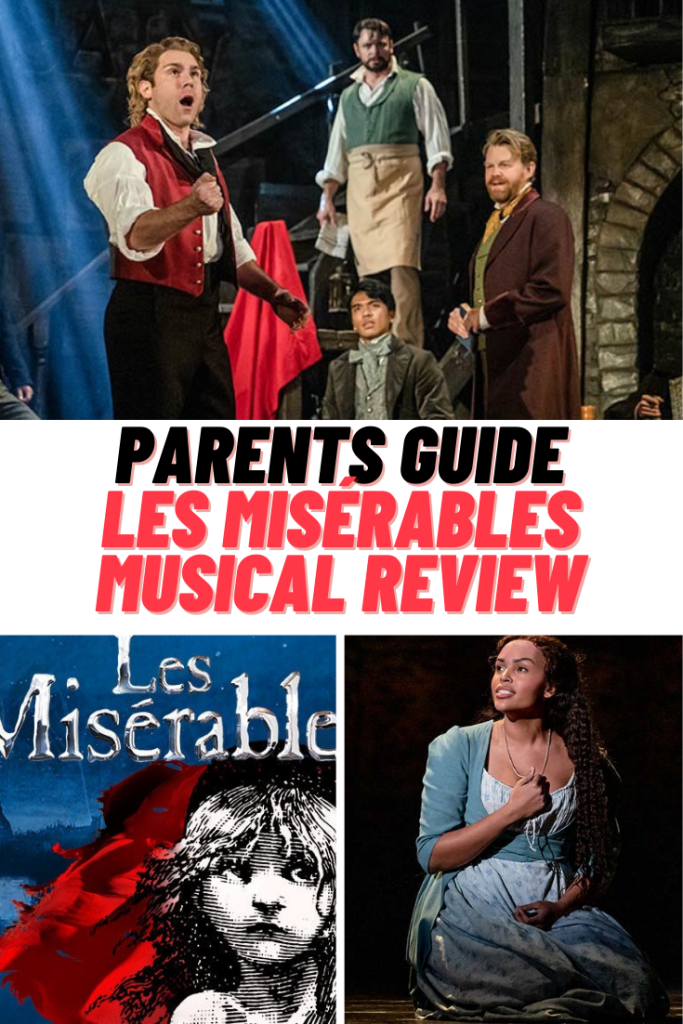